Russian MoD: 13 Ukrainian drones were shot down over the past day 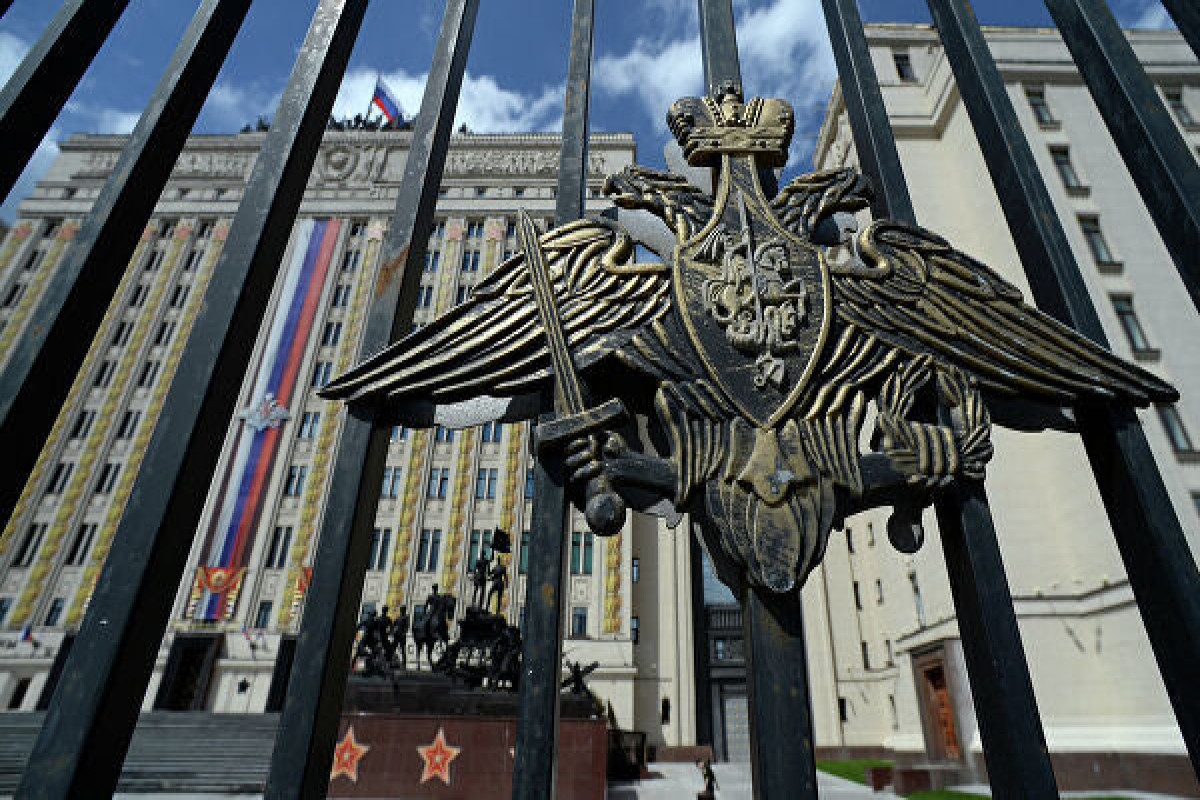