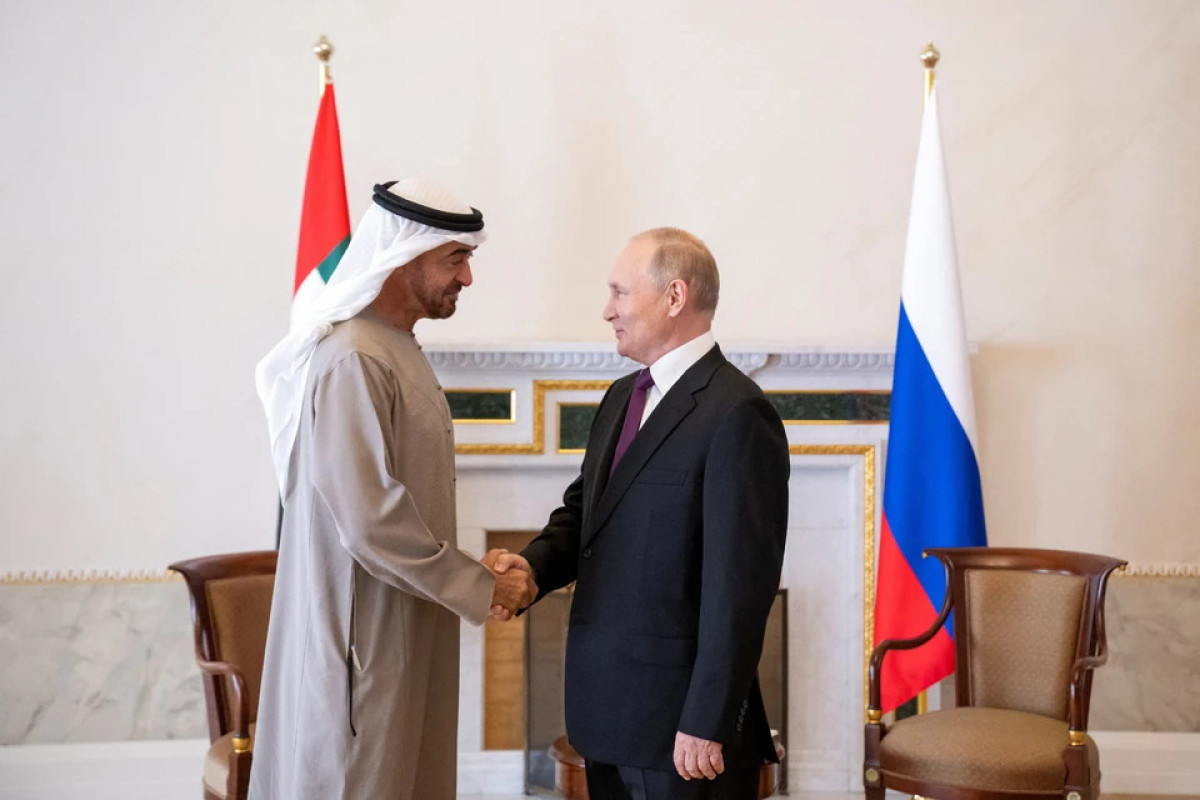 In a statement, the Kremlin said attempts to impose the cap by some Western countries were contradictory to the “principles of global trade”. 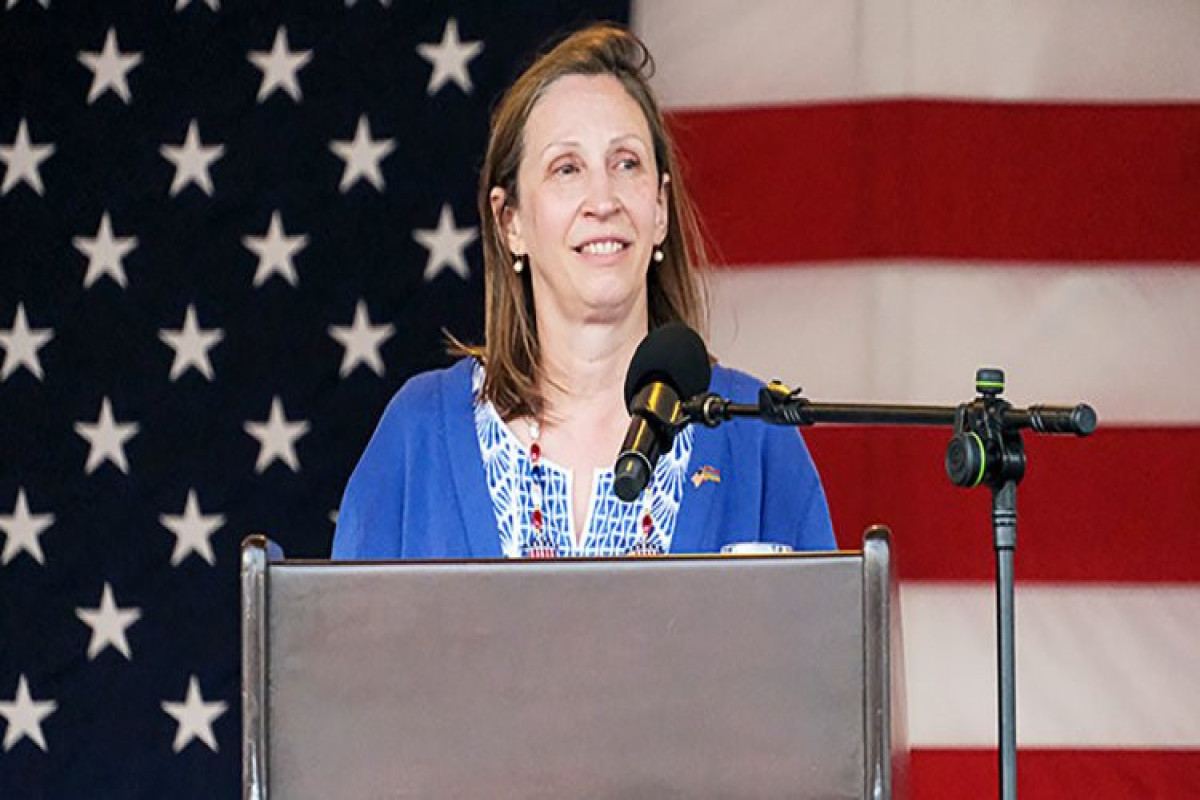 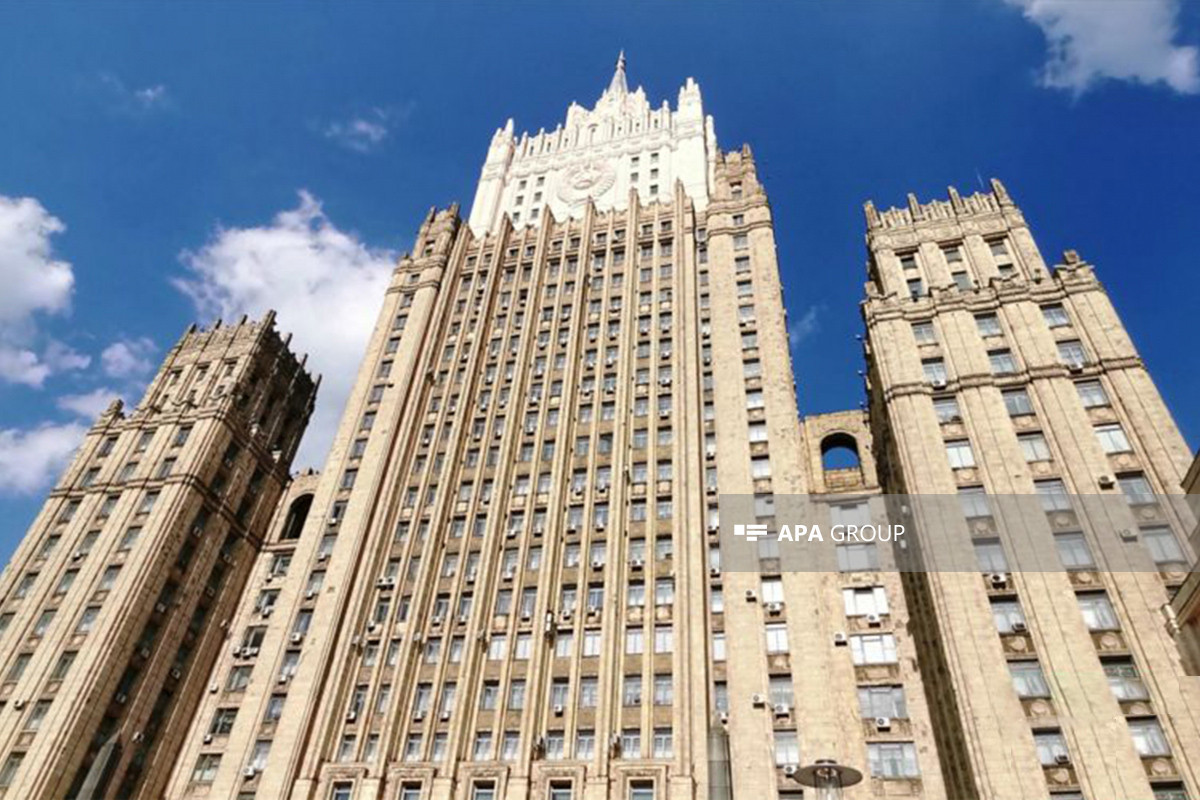 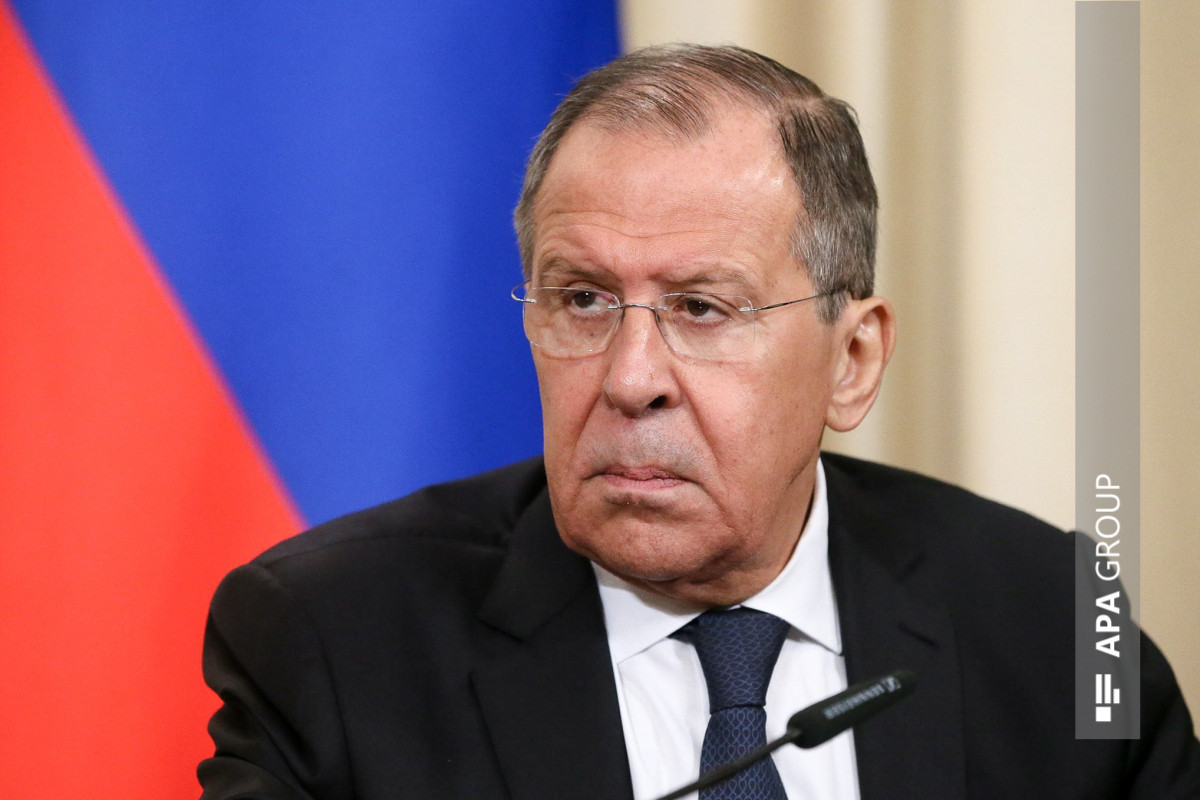 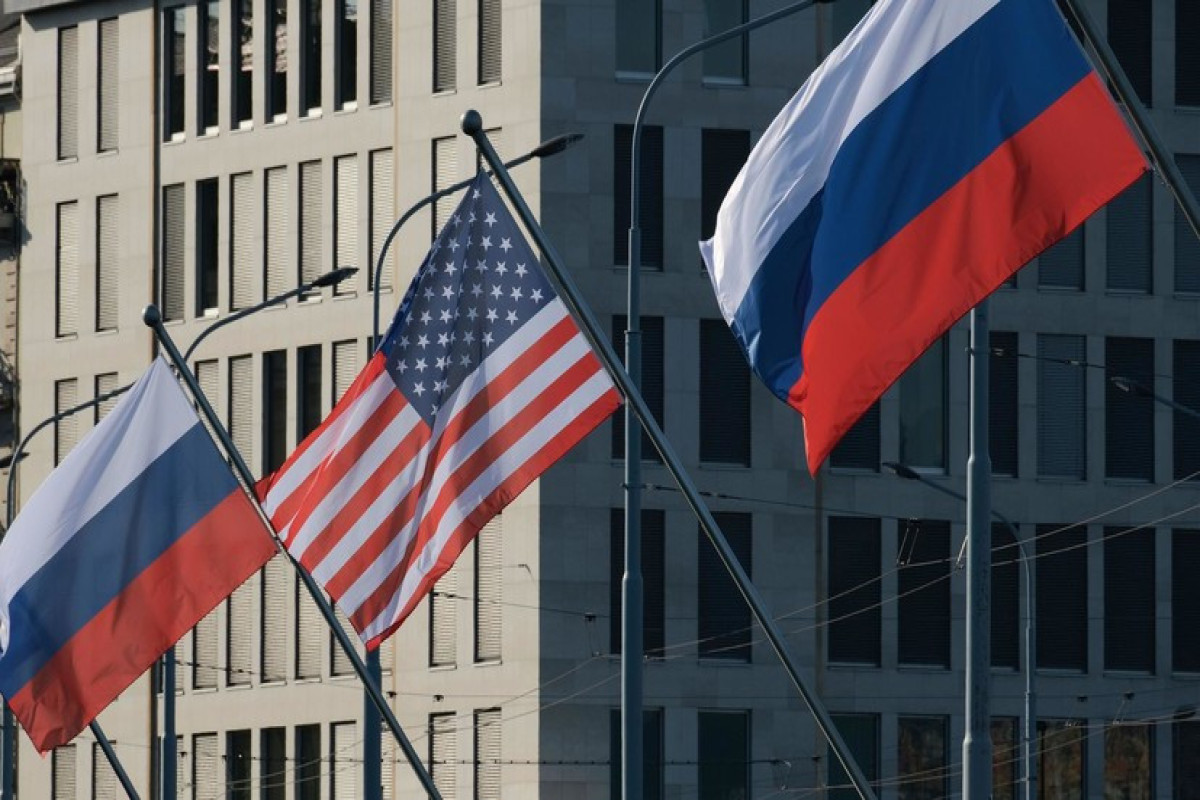