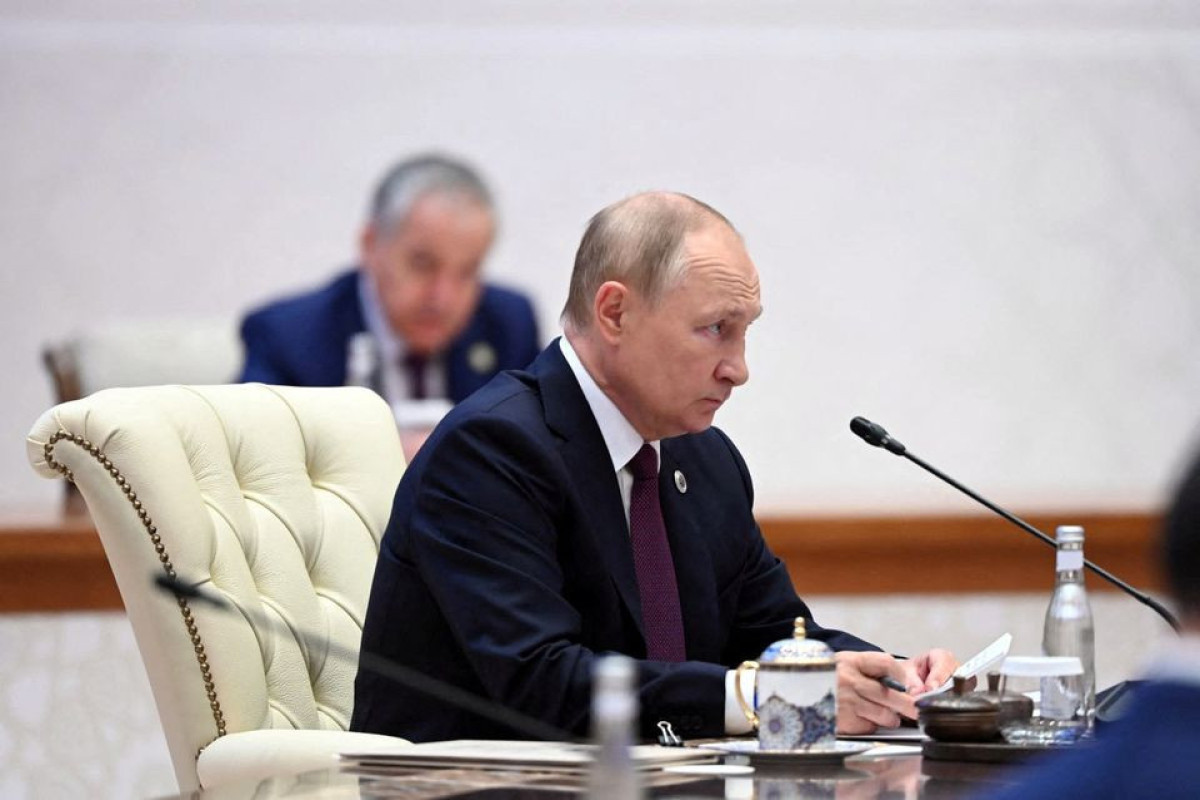 Putin ordered Russia's first military mobilization since World War Two, warning the West that if it continued what he called its "nuclear blackmail," Moscow would respond with the might of its vast arsenal.

"Clearly, it's something that we should take very seriously because, you know, we're not in control - I'm not sure he's in control either, really. This is obviously an escalation," Keegan said.

"It is chilling ... It's a serious threat, but one that has been made before," she told the BBC in a separate interview.

Putin restated his objective was to "liberate" eastern Ukraine's Donbas industrial heartland and that most people in the region did not want to return to what he called the "yoke" of Ukraine.

"The overall address clearly was more of Putin's lies, it was a rewriting of history," Keegan said.