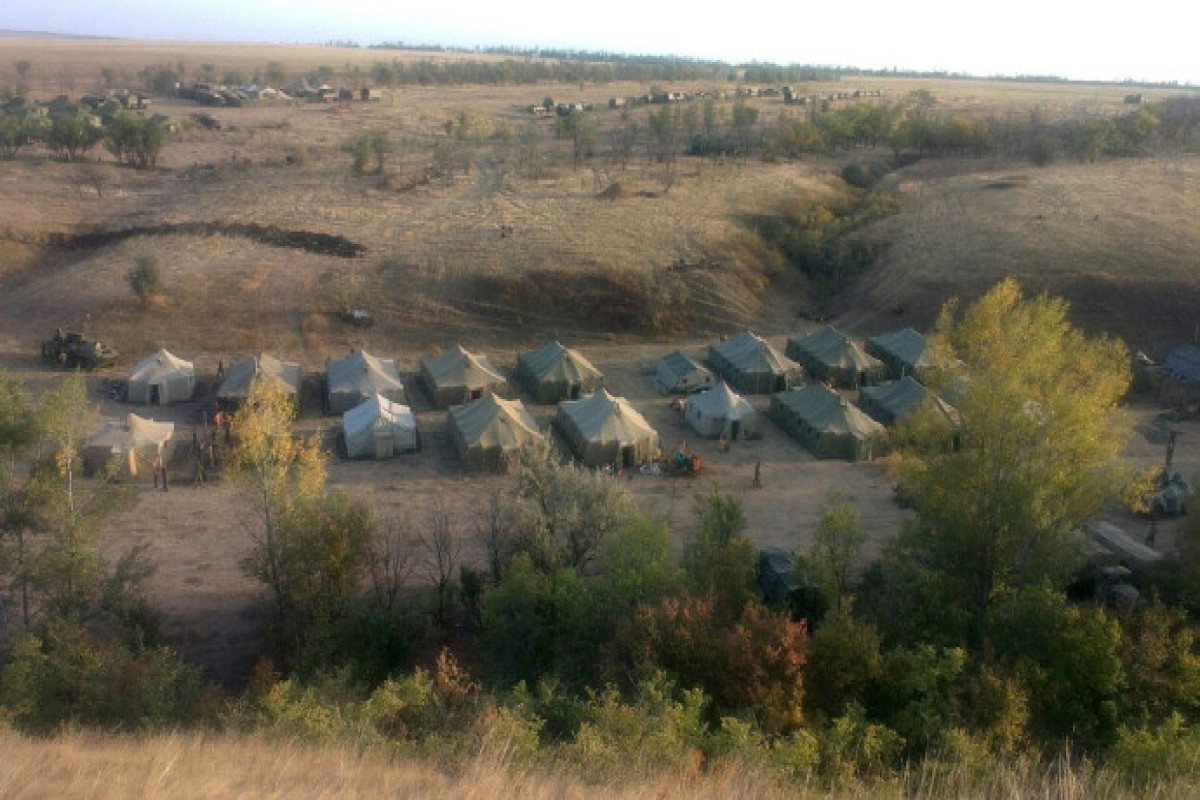 Places are being prepared in Belarus for placement of 20 000 mobilized from Russia, who are to supplement the units based there, according to Ukrainian military intelligence on September 29, APA reports citing Babel.

After replenishment, the ratio of "experienced" and "young" soldiers should be 1 to 5. The mobilized should be housed in existing military funds, as well as in civilian buildings. For these needs, warehouses, hangars and other abandoned premises are transferred — relevant instructions were given to the armed forces of Belarus and city councils.

After the increase in staff, the units will use Russian military equipment from warehouses on the territory of Belarus, and will be strengthened at the expense of equipment and weapons that were removed from storage in Russia. The lack of equipment for the transportation of personnel is planned to be filled by mobilizing civilian trucks and cars.

The Belarusian authorities also ordered the military to "facilitate" the mobilization of Russians who recently entered the countryʼs territory.