More than 77% of foreign companies did not begin to close their business in Russia. This was stated by the speaker of the State Duma of Russia Vyacheslav Volodin, APA reports citing Tellerreport.

“Despite unprecedented pressure, blackmail and sanctions, out of 1,382 foreign companies, 77.6% of enterprises did not close their business in Russia,” Volodin wrote on Telegram.

He noted that foreign companies are reluctant to leave the Russian market.

“This brings them not only costs, but also the lack of prospects for returning,” Volodin explained.

As Deutsche Wirtschafts Nachrichten noted earlier, Russian President Vladimir Putin was right when he said that the West's economic blitzkrieg against Russia had failed because Moscow was "well prepared for an economic war."

The British magazine The Economist also wrote that the Russian economy is showing resilience despite unprecedented sanctions from the West.

Chairman of the State Duma Committee on Economic Policy Maxim Topilin spoke about the behavior of Western business against the backdrop of anti-Russian sanctions. 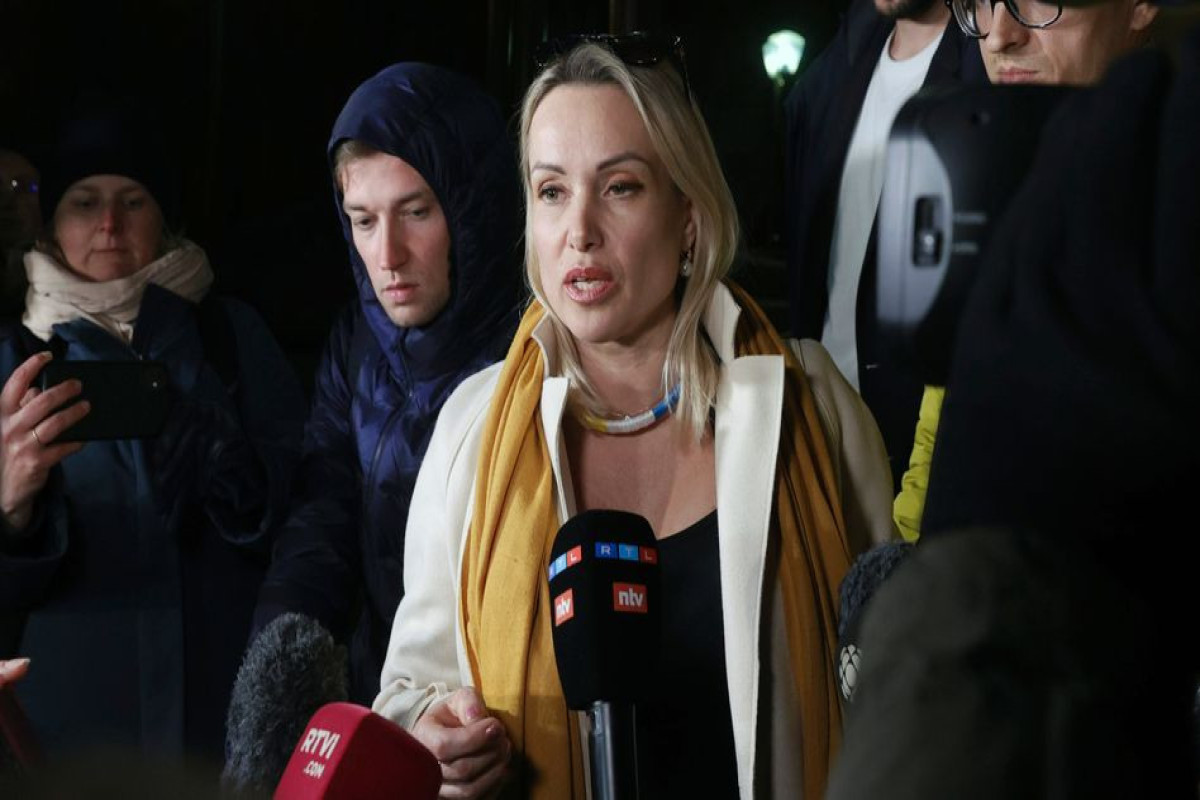 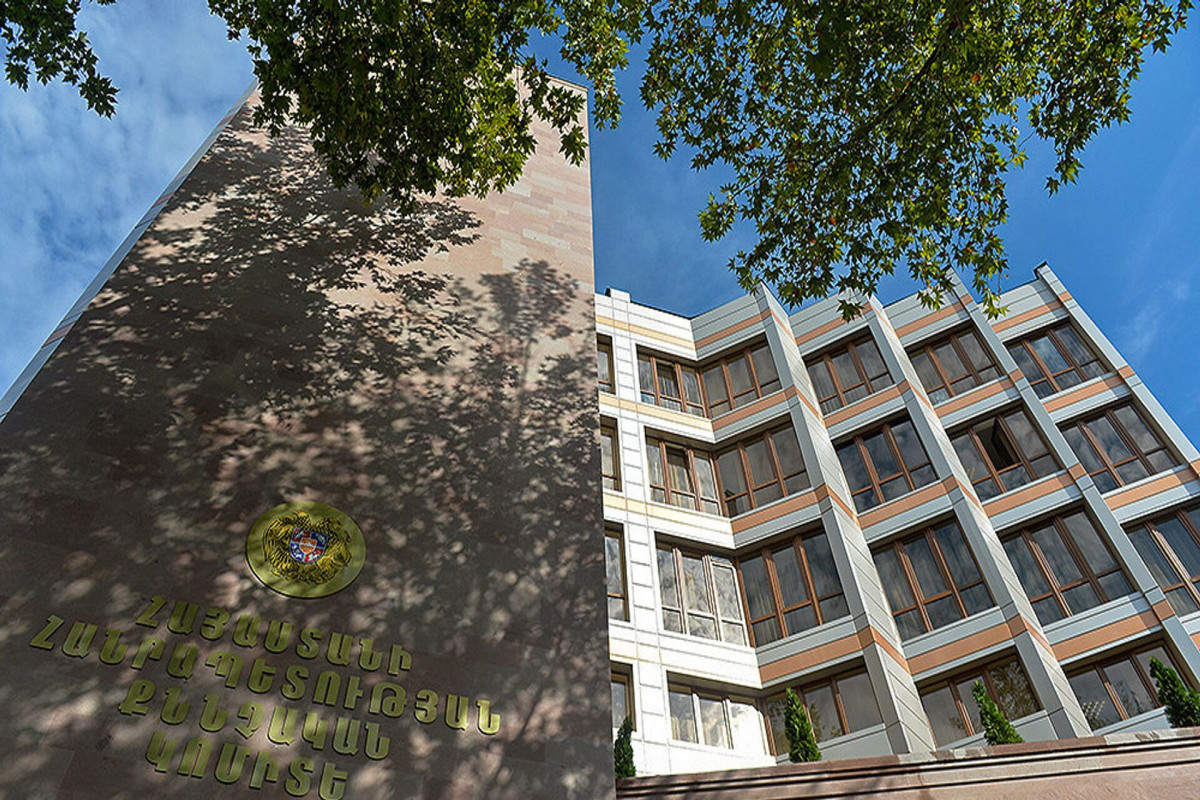 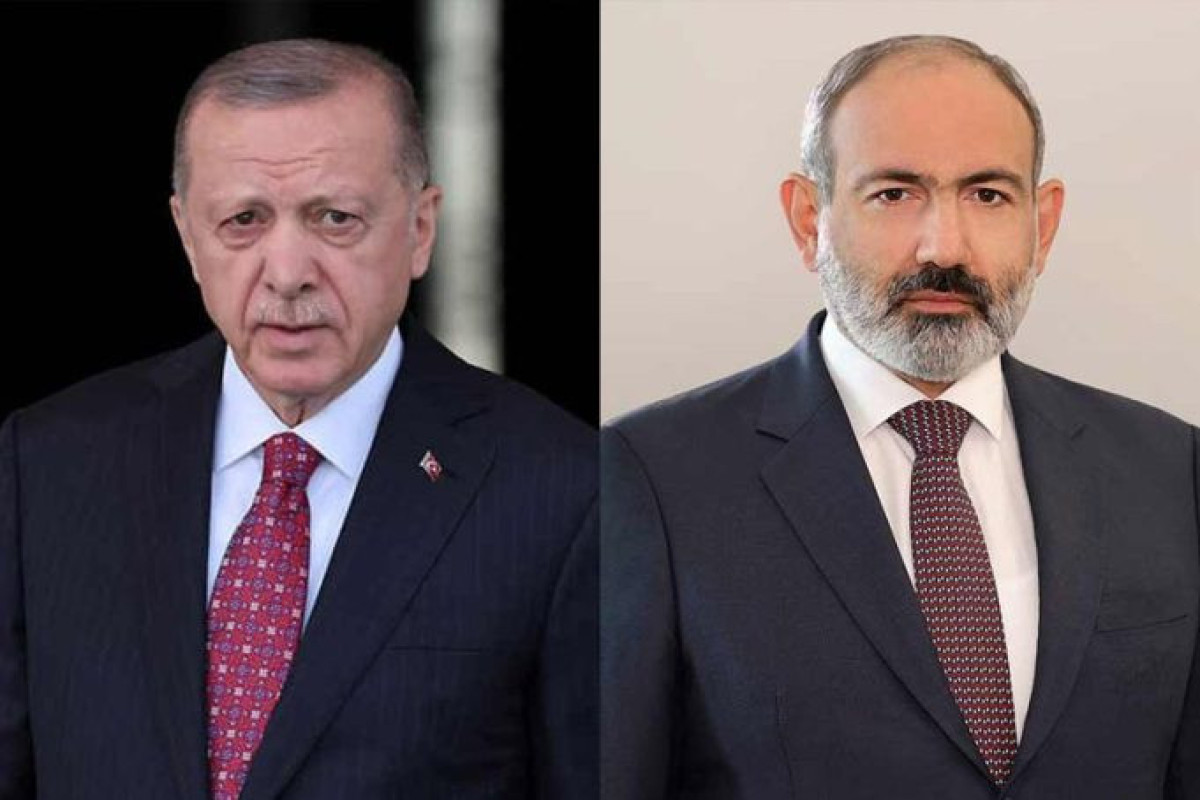 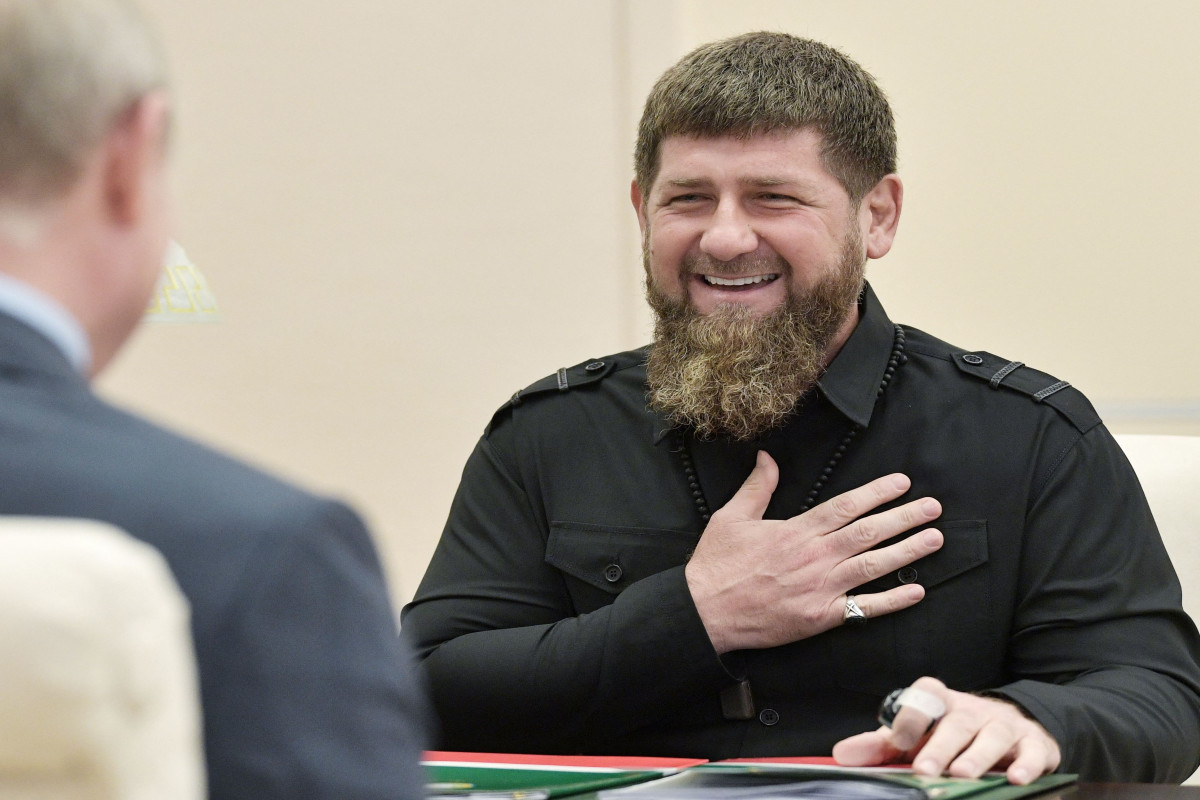