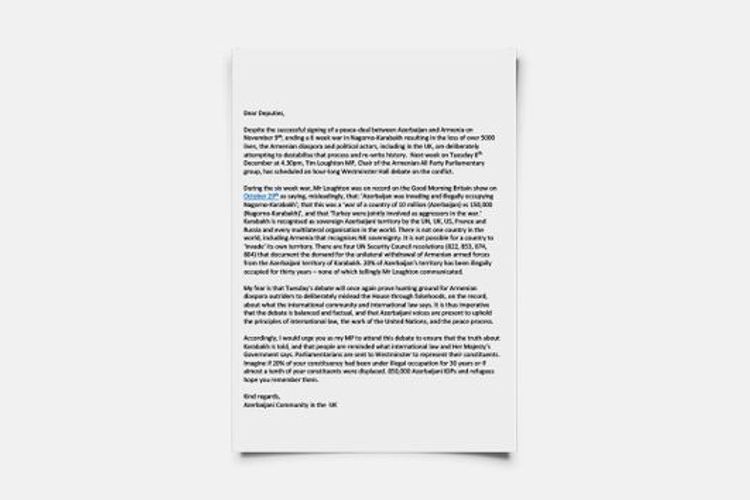 Members of the Azerbaijani community living in the United Kingdom have protested to the organization of discussion on the Nagorno-Karabakh conflict in the Westminster palace, the State Committee on Work with Diaspora of the Republic of Azerbaijan told APA.

It has been noted in the letter that addressed to the parliamentarians with the sign of Chairman of the British-Azerbaijani Society Farida Panahova, though it was put an end to the 6 weeks war and numerous casualties as a result of signing peace agreement dated November 10, 2020, between Azerbaijan and Armenia, the Armenian diaspora and some pro-Armenian public figures deliberately try to disrupt this process. As a sample, the initiative has been shown as the member of the British Parliament, head of Great Britain-Armenia Parliamentary Friendship Group Tim Loughton organized the discussion of Nagorno-Karabakh in the Westminister palace on December 8.

Our compatriots have recalled that Loughton has proved his biased and unjust approach to the issues by saying unacceptable and fictitious ideas during a performance on the show "Good morning, Britain" on October 29.

Our compatriots noted their concern about the discussions to be served of the purpose of the Armenian Diaspora to confuse the community, not international law have called the deputies to attend this debates and express actively the realities of Karabakh and requirements of International Law. 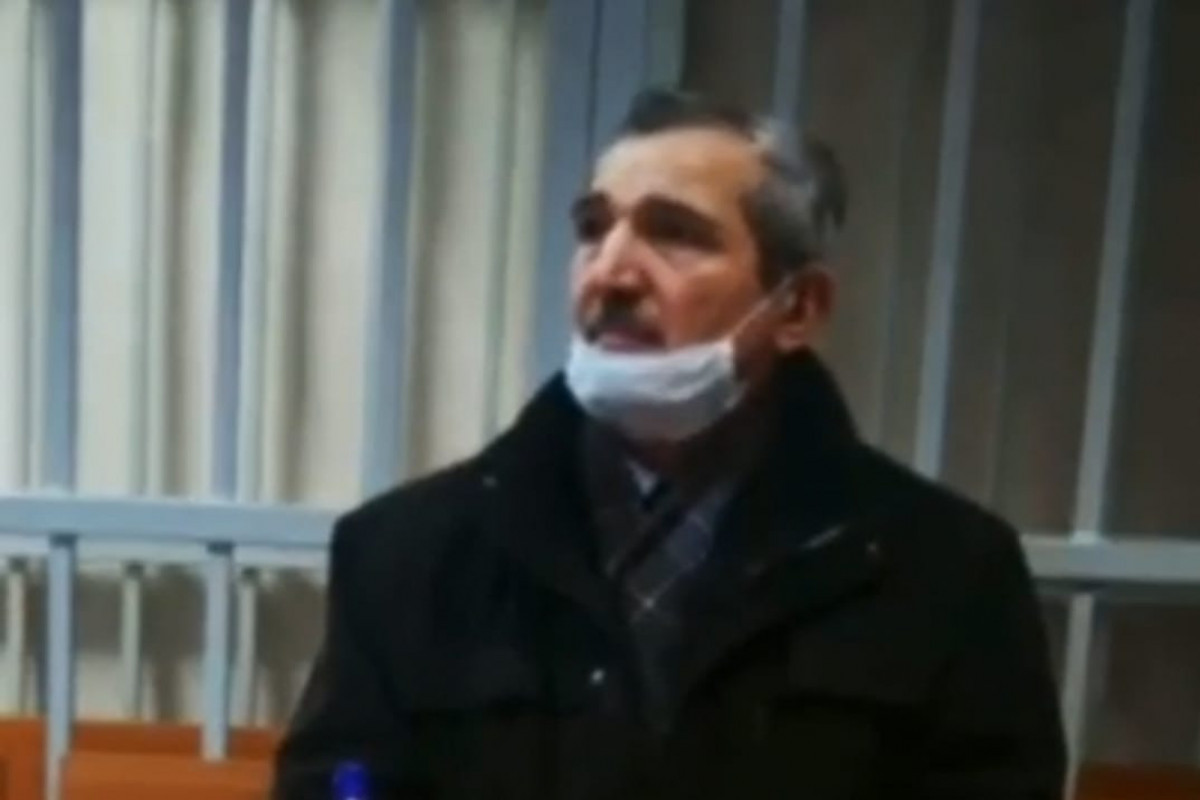 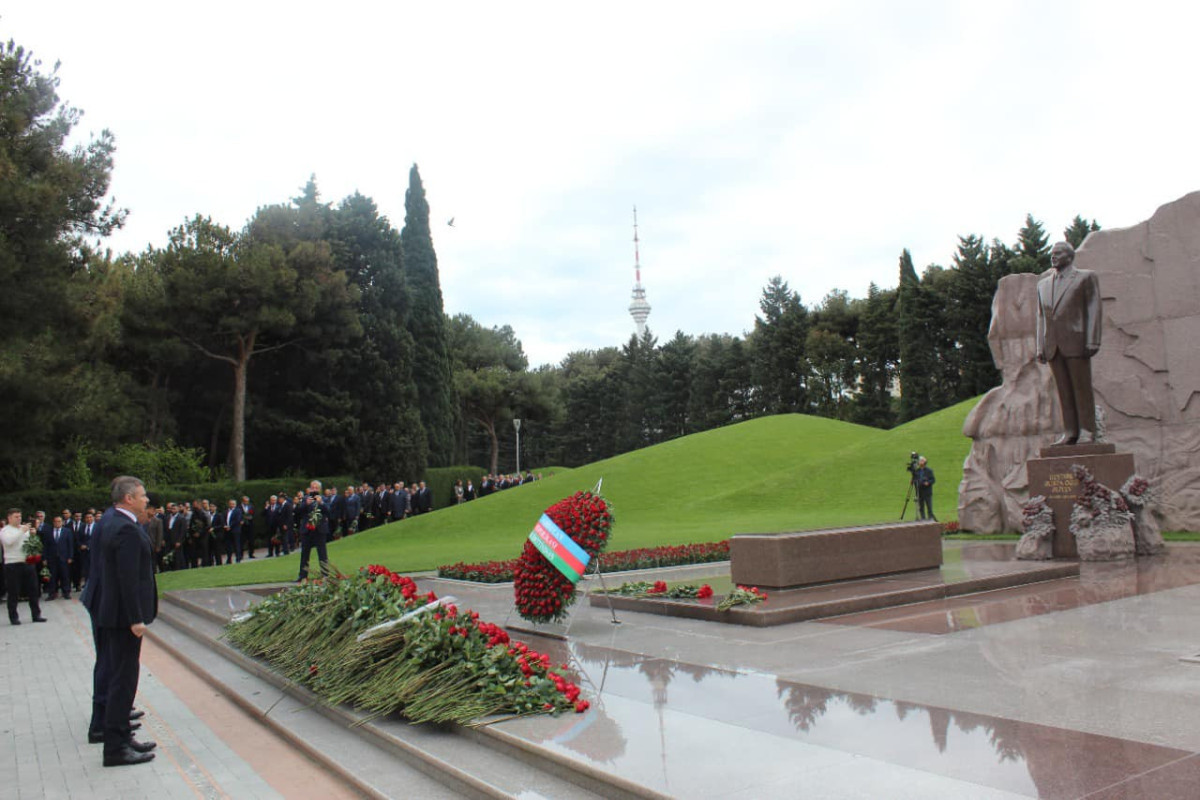 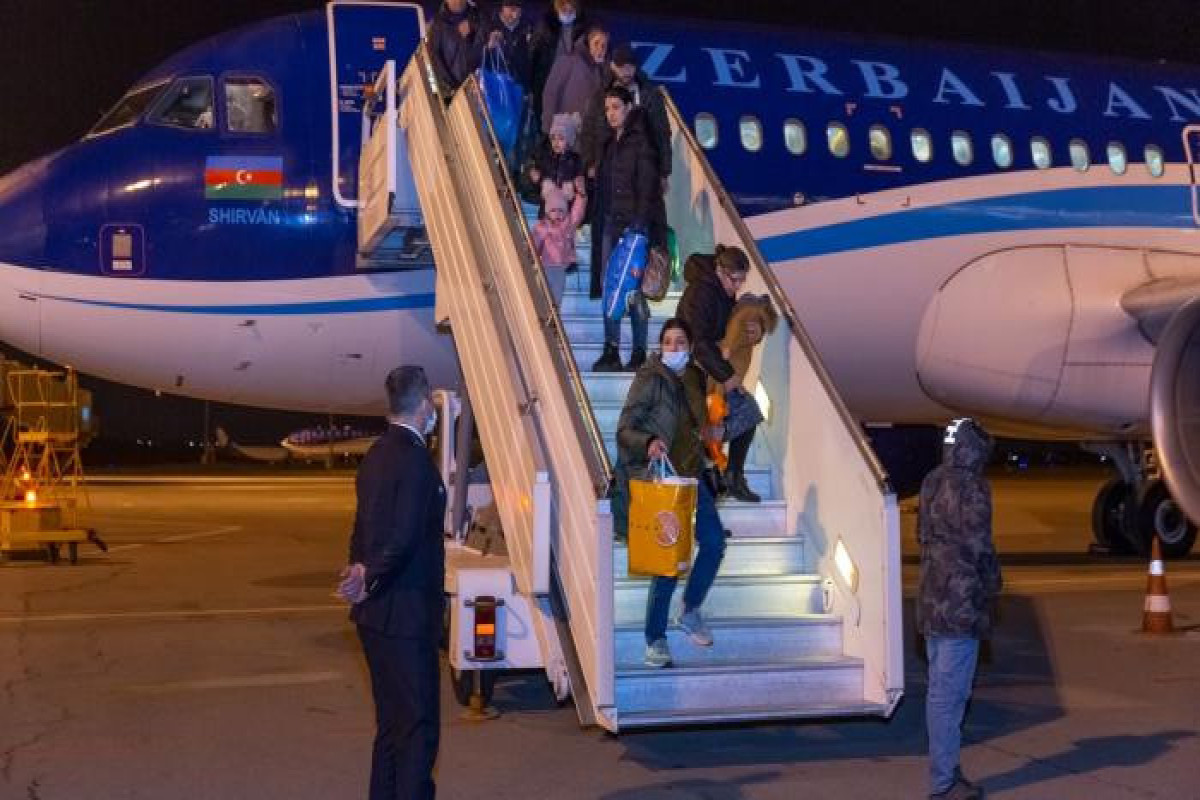