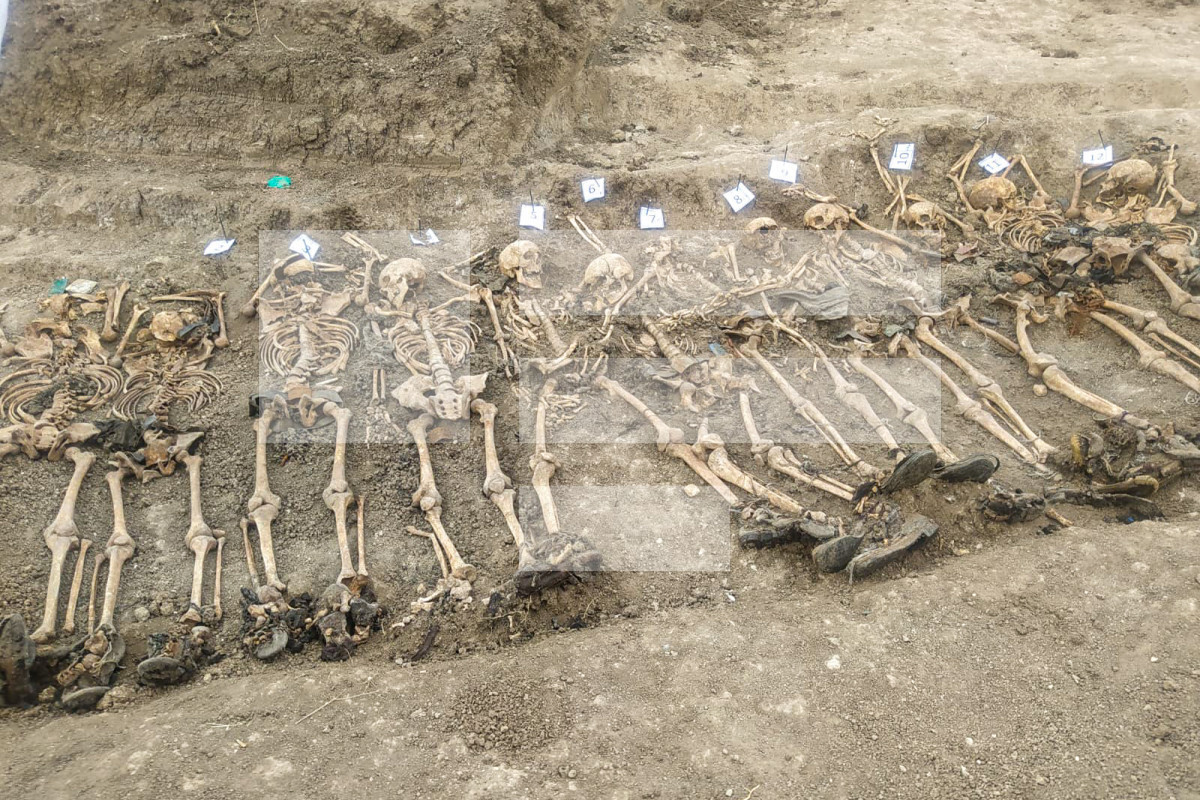 Azerbaijani diaspora organizations issued a statement addressed to international organizations regarding the mass graves discovered in Edilli village of Khojavend region, the State Committee on Work with Diaspora of the Republic of Azerbaijan told APA.

"We, Azerbaijanis living abroad, are deeply outraged by the reports of a mass burial site found in the territory of the village of Edilli in Khojavand District and regard this fact as the exposure of yet another Armenian war crime,

Note that the mass grave in the village of Edilli in Khojavand District, liberated from occupation in 2020 as a result of the 44-day Second Karabakh War, is not the first mass burial site to have been discovered. The finding of 12 human remains mass-buried in this grave with their hands and feet bound with wire and rope gives reason to believe that the number of people whose remains were recovered from the mass graves in Edilli reaches 25. The fact that these people are soldiers judging by their clothes and belongings confirms many allegations of torture and murder of Azerbaijani prisoners of war.

The discovered remains belong to the Azerbaijanis who went missing during the First Karabakh War and whose fate remains unknown to this day. However, despite repeated appeals, the Armenian side will not provide information about the fate of these persons and the locations of mass burial sites of Azerbaijanis in order to hide their war crimes from the international community.

We stress that the discovery of such graves openly exposes the Armenian Armed Forces' war crimes rooted in ethnic hatred, which, in gross violation of international law, international humanitarian law, including the 1949 Geneva Convention for the Protection of War Victims, are accompanied with torture and inhumane acts against Azerbaijani civilians, military personnel, especially the wounded and dead, demonstrates their inhumane behavior and genocide policy. A striking example of this is the numerous videos confirming the multiple facts of brutal killings of Azerbaijani POWs by the Armenian military during the First and Second Karabakh wars with close-range shots to the head and heart area, robbery and dismemberment of soldiers' bodies, torture and humiliation through acts incompatible with humanity.

We regret to state that along with baseless territorial claims against Azerbaijan, pursuing a policy of extreme hatred on racial, ethnic, religious grounds, instead of taking practical steps to stop the war crimes against our country and bring the perpetrators to justice for the past crimes, Armenia impedes security and the peace process in the region by instigating provocations that lead to confrontations between the two nations.

One must also not forget the important fact that the Armenian Armed Forces mined the territory of Azerbaijan, which they kept under occupation for 30 years, and that during the Second Karabakh War, they launched missile attacks on the Azerbaijani cities of Ganja, Barda, Mingachevir, Goranboy and Tartar, located dozens of kilometers from the front line, killing more than 100 civilians. However, in defiance of the trilateral statements signed by the leaders of Azerbaijan, Armenia and the Russian Federation and the agreements reached in Brussels brokered by President of the European Council Charles Michel, official Yerevan has not yet shared with Azerbaijan the landmine maps and information about the fate of up to 4,000 Azerbaijanis who went missing during the First Karabakh War.

We once again bring these facts to the attention of the UN, the European Union, the Council of Europe and their agencies, and other competent international and regional organizations. We demand that Armenia's war crimes be stopped and call for urgent legal action to bring to justice those responsible for the crimes against peace and humanity committed on ethnic grounds at various times." 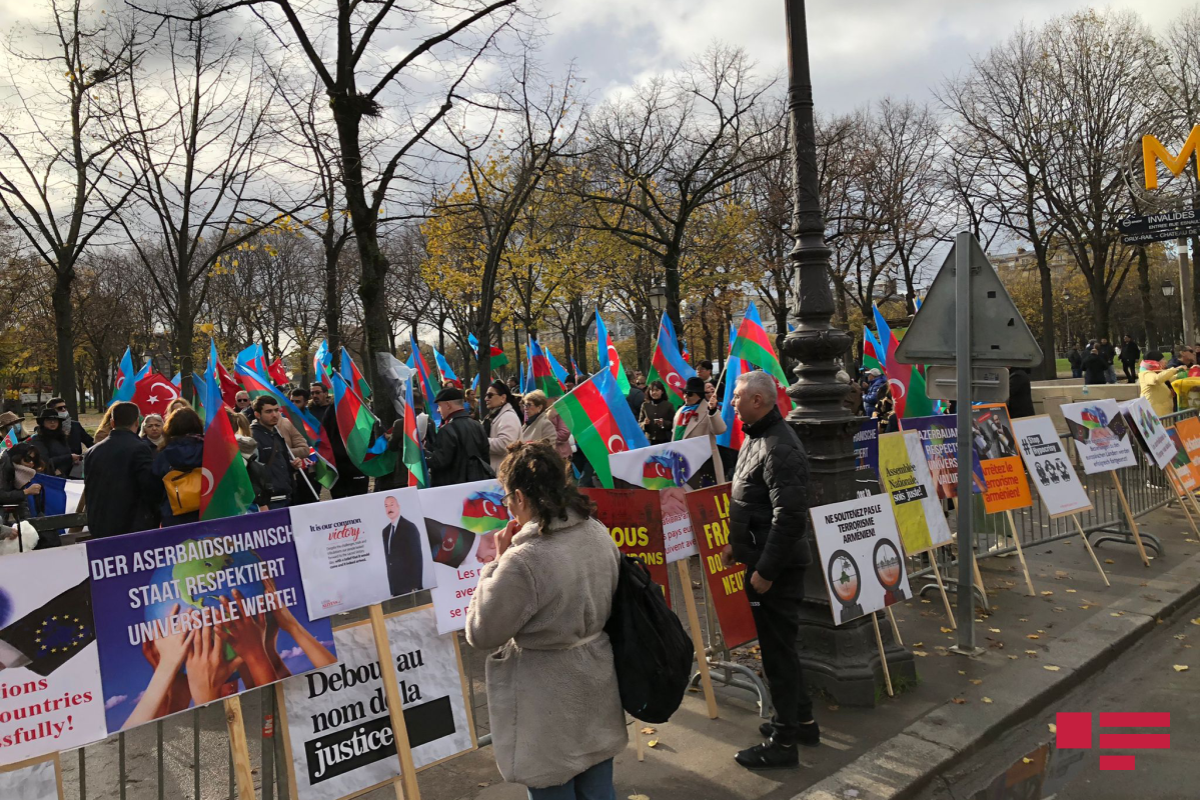 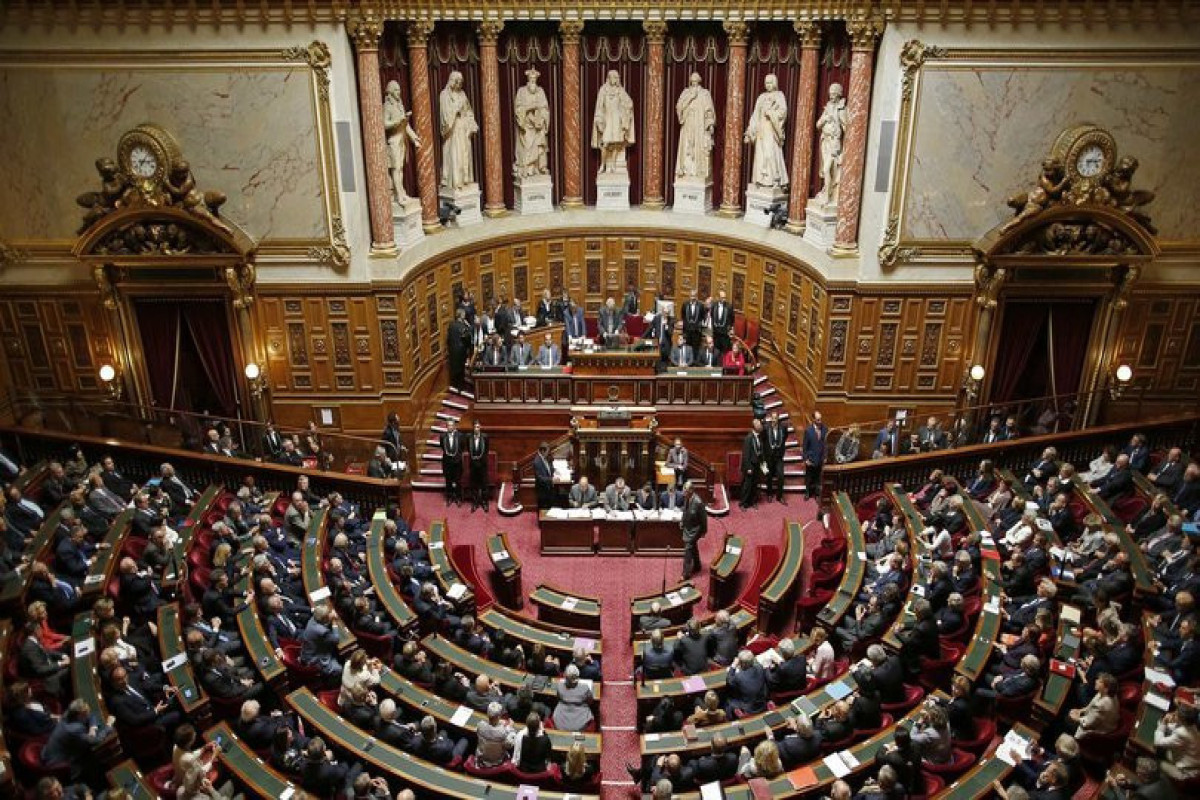 Protest held before French Senate against discussion of anti-Azerbaijani resolution Jeyhun Bayramov: I was glad to celebrate Victory Day with our compatriots in the United States