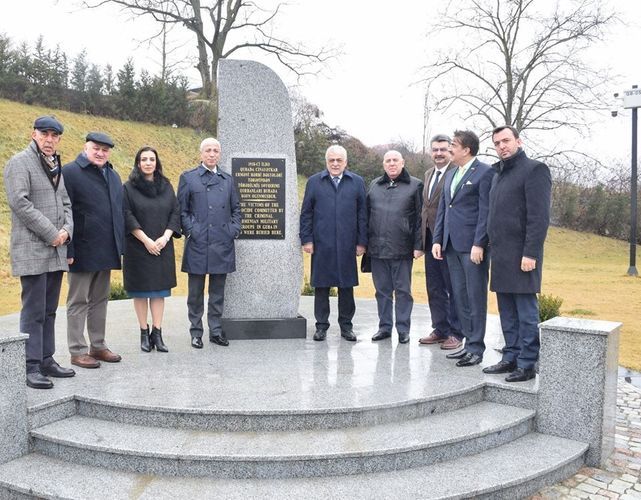 The guest firstly was received by Ziyaddin Aliyev, head of Guba Region Executive Power, and was provided detailed information about the region.

They were given detailed information about the genocide committed by Armenian-Bolshevik military units.

It was stated that Guba genocide cemetery was detected while implementing earth works on April 1, 2007. Then the broad research works were conducted in the massive cemetery by employees of Archeology and Ethnography Institute of ANAS. As a result of the researched it was determined that the cemetery was associated with the genocide committed by Armenians against the local civilians in 1918.

The guest also attended the Red Settlement where the mountainous Jews live compactly. 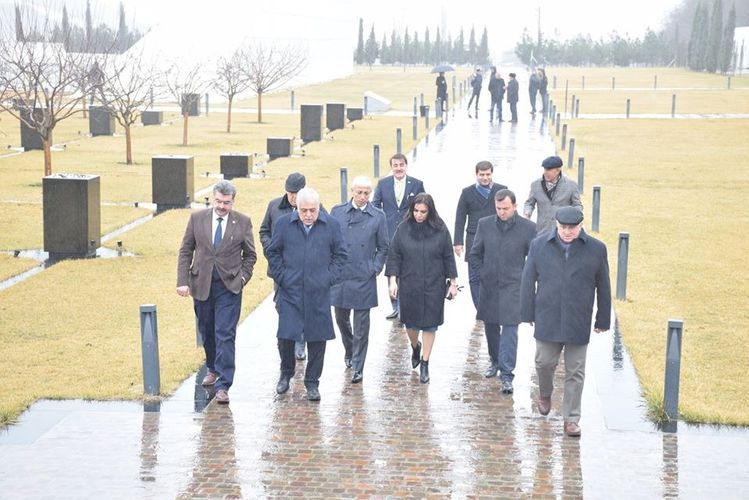 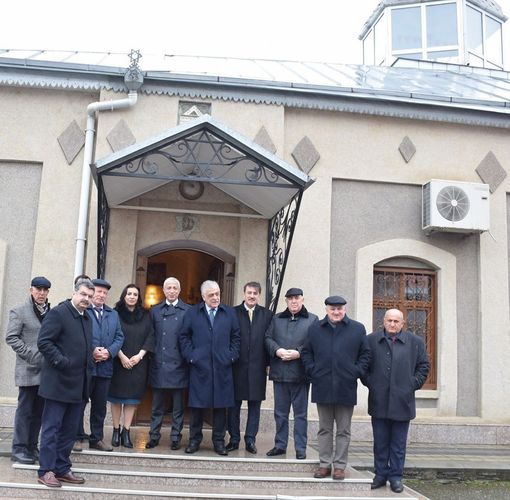 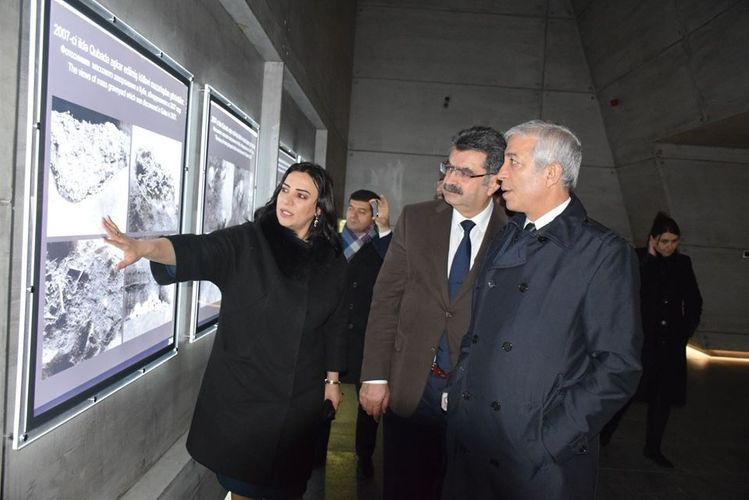 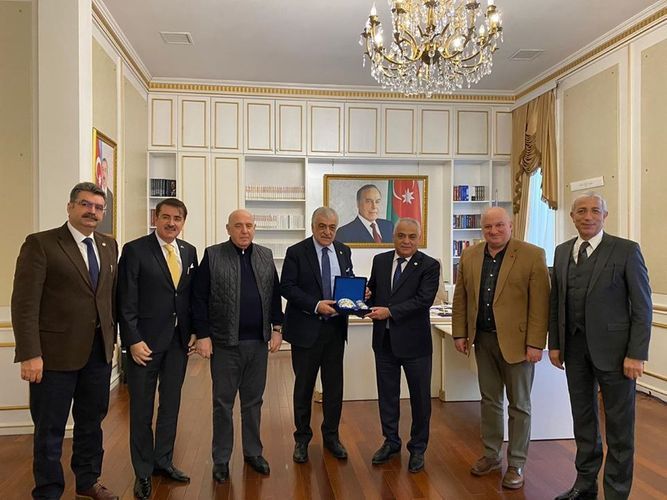