President: "Main result of last 30 years has been the liberation of our lands from occupation" 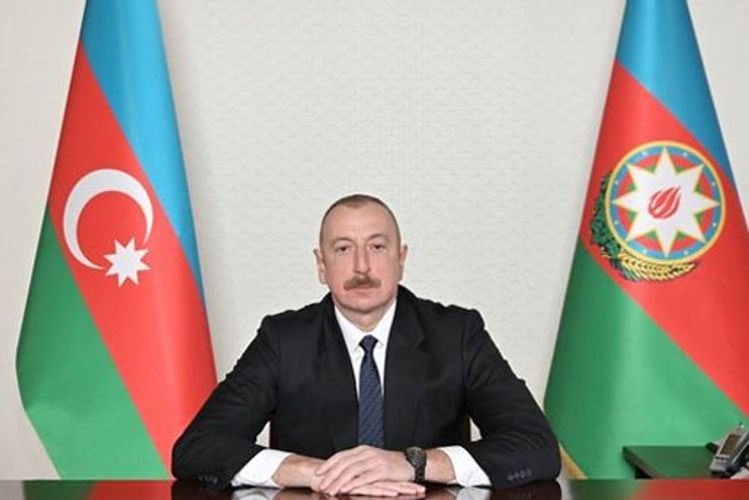 "The main result of last year and not only of last year but of the last 30 years has been the liberation of our lands from occupation. Azerbaijan won its historic victory in 44 days, liberated its lands, dealt crushing blows to the enemy and defeated Armenia. As a result of this defeat, Armenia was forced to sign an act of capitulation and to surrender, and we returned our three districts by political means without a single shot being fired and without offering any more martyrs," said President of the Republic of Azerbaijan Ilham Aliyev at meeting in a video format on the results of 2020, APA reports.

"Thus, Armenia's 30-year policy of aggression has come to an end. We have resolved the issue by military means. However, for many years, international mediators, almost all leading international organizations had been telling us that there was no military solution to the conflict. We also said that if this was the case, then the conflict should be resolved peacefully, and we were also in favor of that. During the war, I repeatedly appealed to the people of Azerbaijan and gave interviews to foreign media, saying that the Armenian side should provide us with a timetable of when they would withdraw their armed forces from our lands, and then we would stop. Otherwise, we will go to the end, as we did. Thus, our glorious victory demonstrated our strong resolve and the strong determination of our people to the whole world, demonstrated the strength of the Azerbaijani state, showed that there is no difference between our words and deeds. I have repeatedly stated that if this issue is not resolved peacefully, we will resolve this issue militarily, and this is exactly what happened – militarily. Afterwards, the issue was resolved politically and historical justice was restored," noted the head of state.