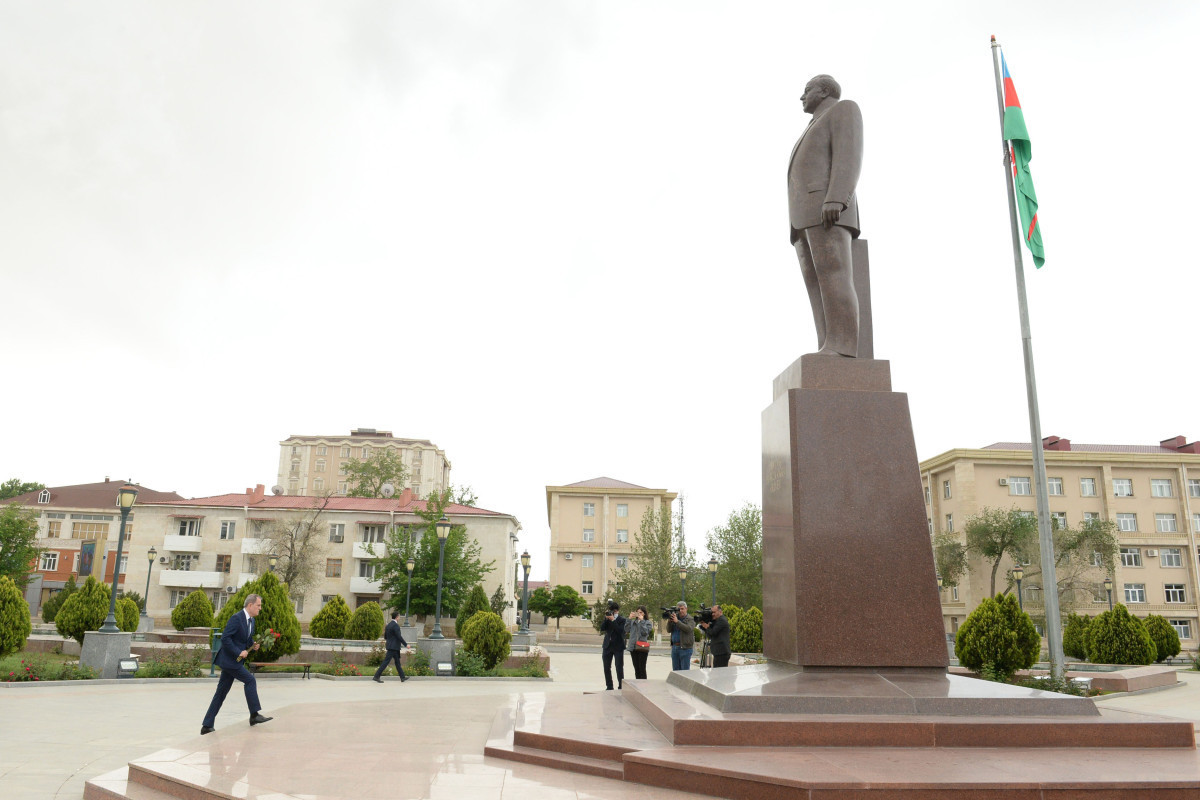 The purpose of the visit was to commemorate the memory of the great leader in the city of Nakhchivan, where Heydar Aliyev was born.

Chairman of the Supreme Assembly of the Nakhchivan Autonomous Republic Vasif Talibov and Minister of Foreign Affairs Jeyhun Bayramov addressed the conference.

Chairman of the Supreme Assembly of the Nakhchivan Autonomous Republic Vasif Talibov said in his speech that the foreign policy strategy authored by national leader Heydar Aliyev is a reliable guarantee of Azerbaijan's security and statehood. He spoke about the far-sighted and wise foreign policy of the great leader, emphasizing that the decisions taken in the Nakhchivan Autonomous Republic on foreign policy have become an important part of the system of diplomatic relations in our country. The participants of the event were informed that the historic victory in the Second Karabakh War is a victory not only for the military power of our country but also for the foreign policy strategy developed by our national leader, Heydar Aliyev, and successfully pursued by President Ilham Aliyev.

Speaking later, Foreign Minister Jeyhun Bayramov spoke about the invaluable role of the great leader in the establishment of modern Azerbaijan as a whole, the strengthening and development of its independence, economic and political foundations, and traditions of statehood. He noted that the preparation and conduct of a foreign policy course based on the national interests of the Azerbaijani people are connected with the name of the great leader, Heydar Aliyev. Noting that the liberation of our lands was one of the greatest dreams of National Leader Heydar Aliyev, the Minister stressed that this mission was fulfilled by the worthy successor of Heydar Aliyev's legacy, President of the Republic of Azerbaijan, Supreme Commander-in-Chief Ilham Aliyev. Azerbaijan's glorious victory in the 44-day Patriotic War began with the large-scale statehood, construction, economic development, and strengthening of the army, which began when National Leader Heydar Aliyev returned to power, he noted.

After the speeches, the guests were shown a video reflecting on different periods of the Great Leader's life.

Then the event continued with a memorial concert by the Nakhchivan State Philharmonic, consisting of musical compositions loved by national leader Heydar Aliyev and dedicated to the great leader. 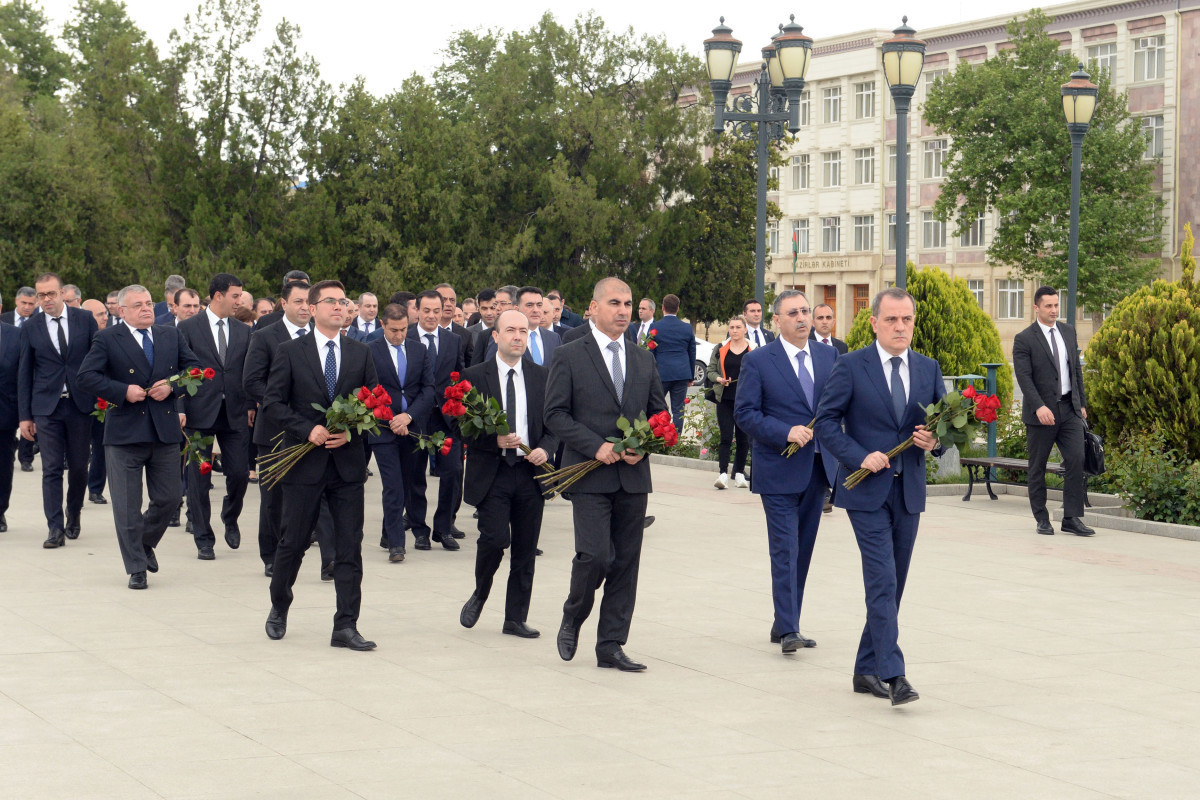 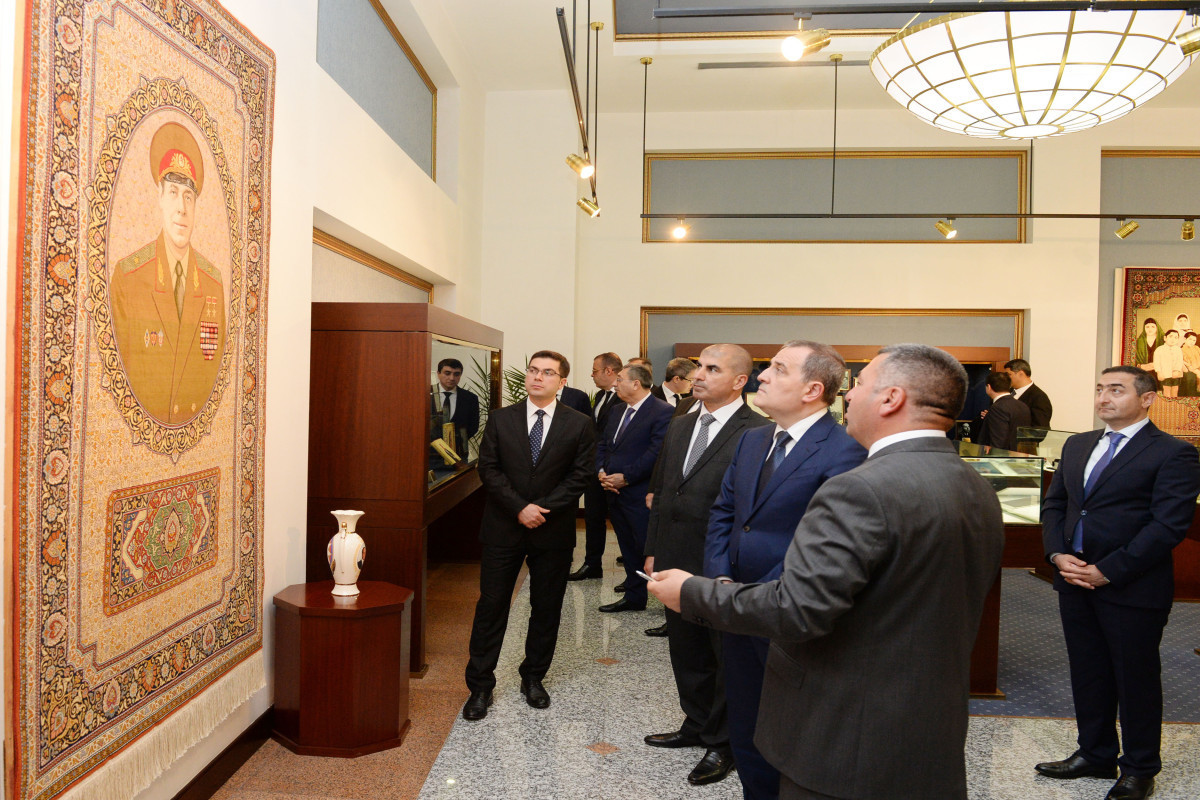 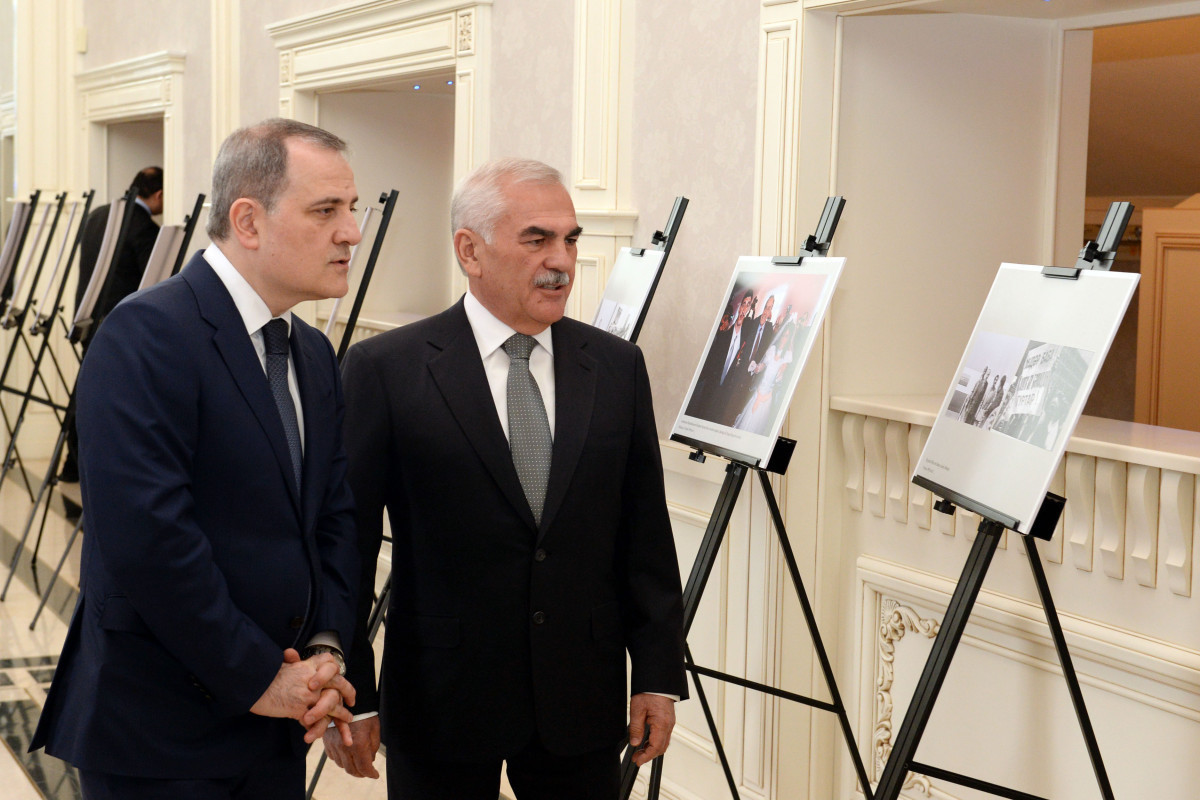 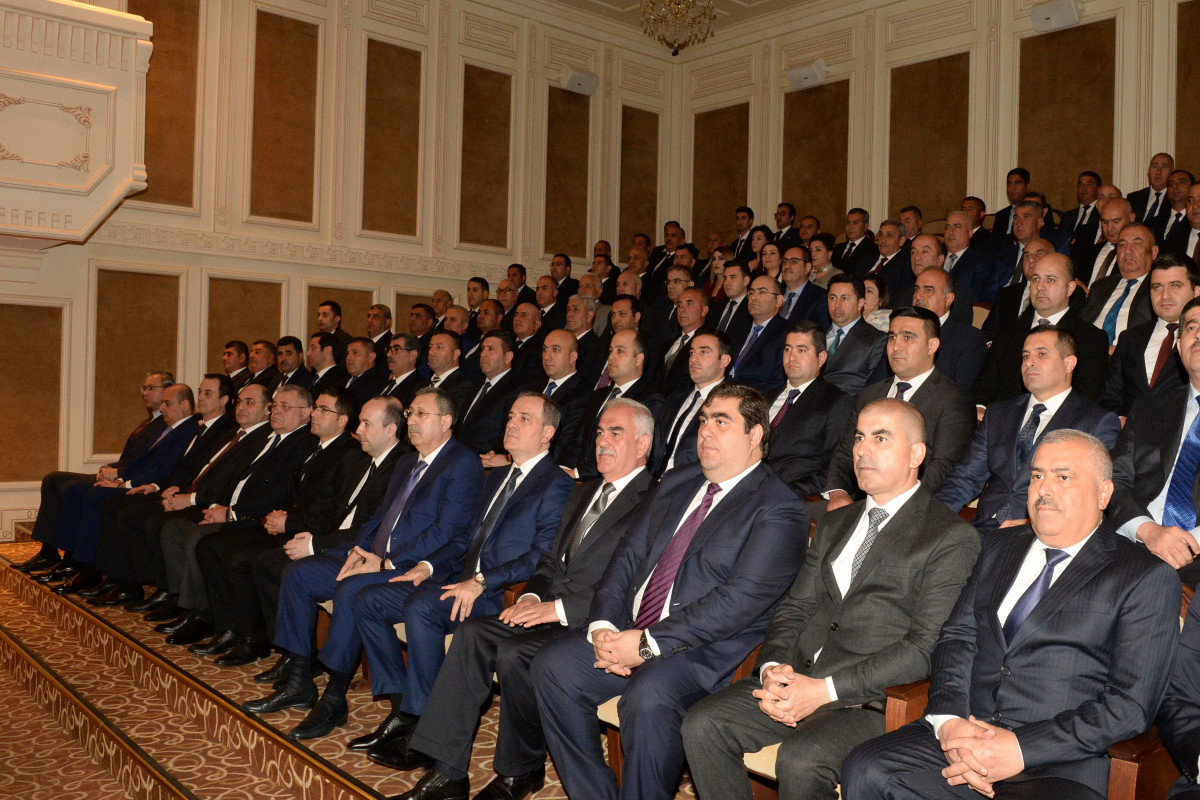 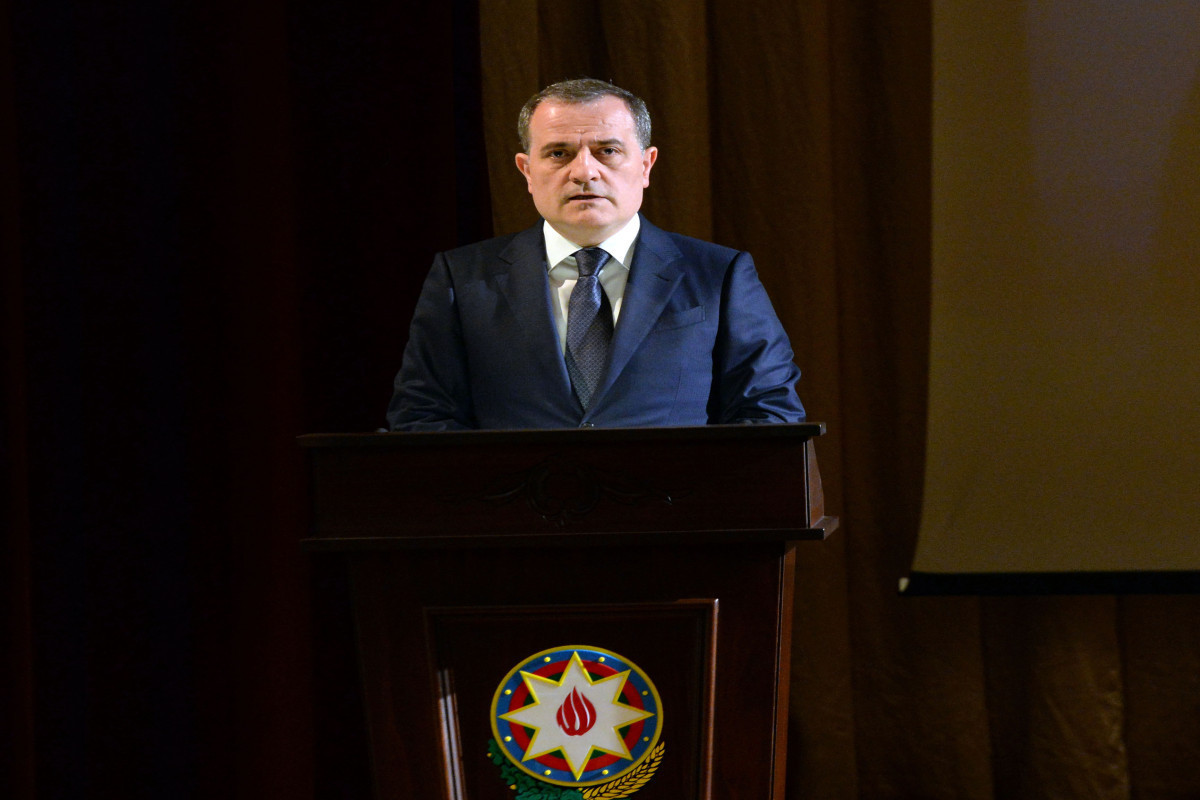 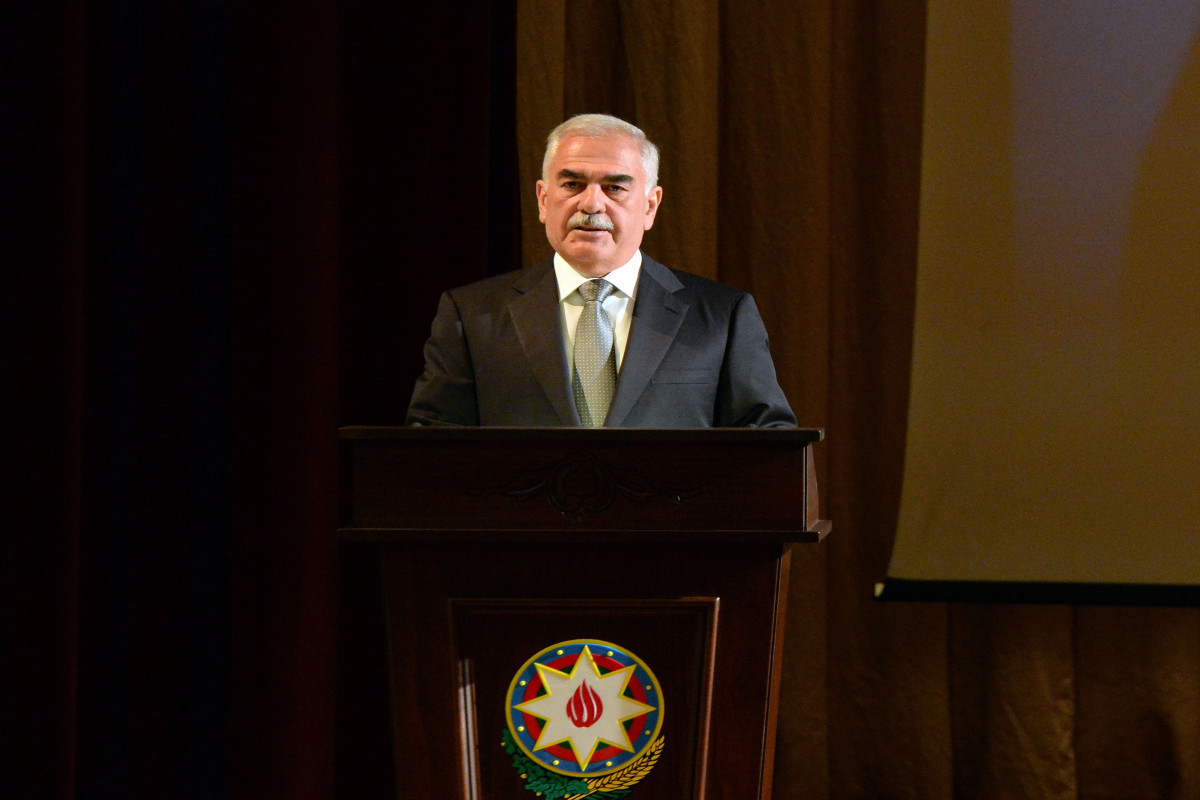 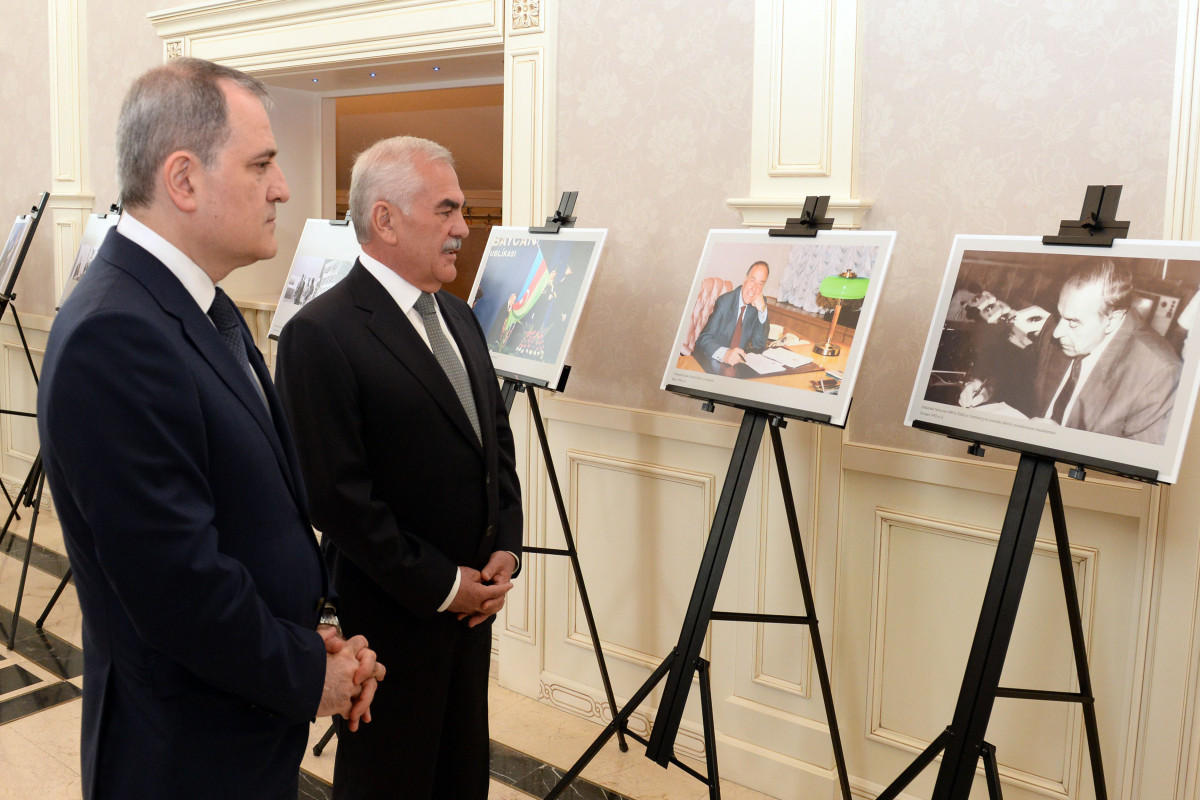 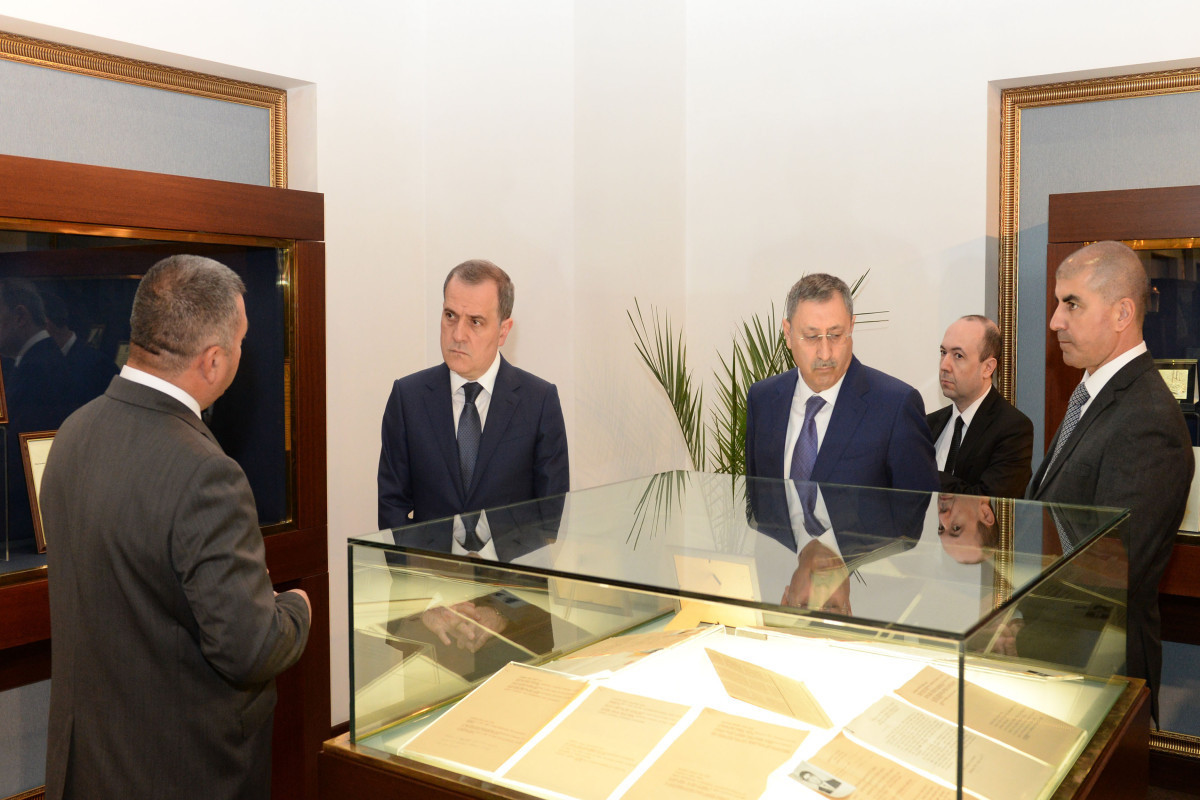 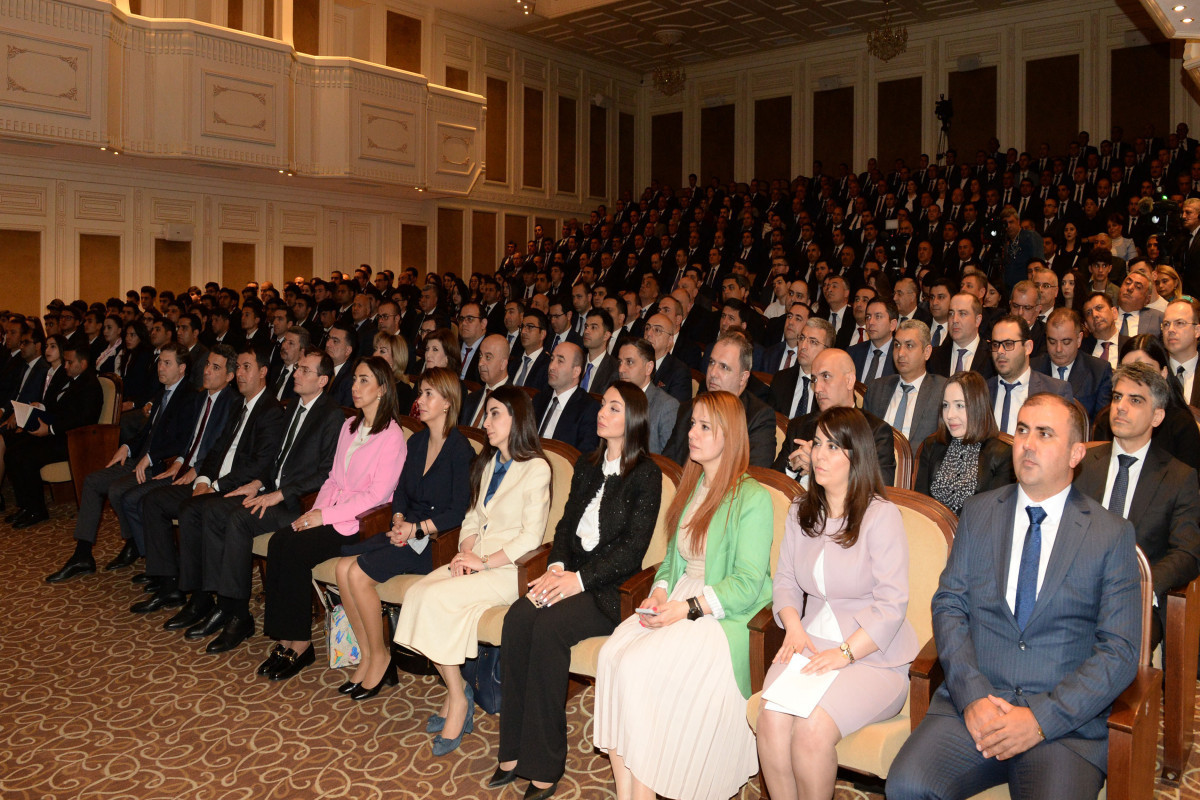 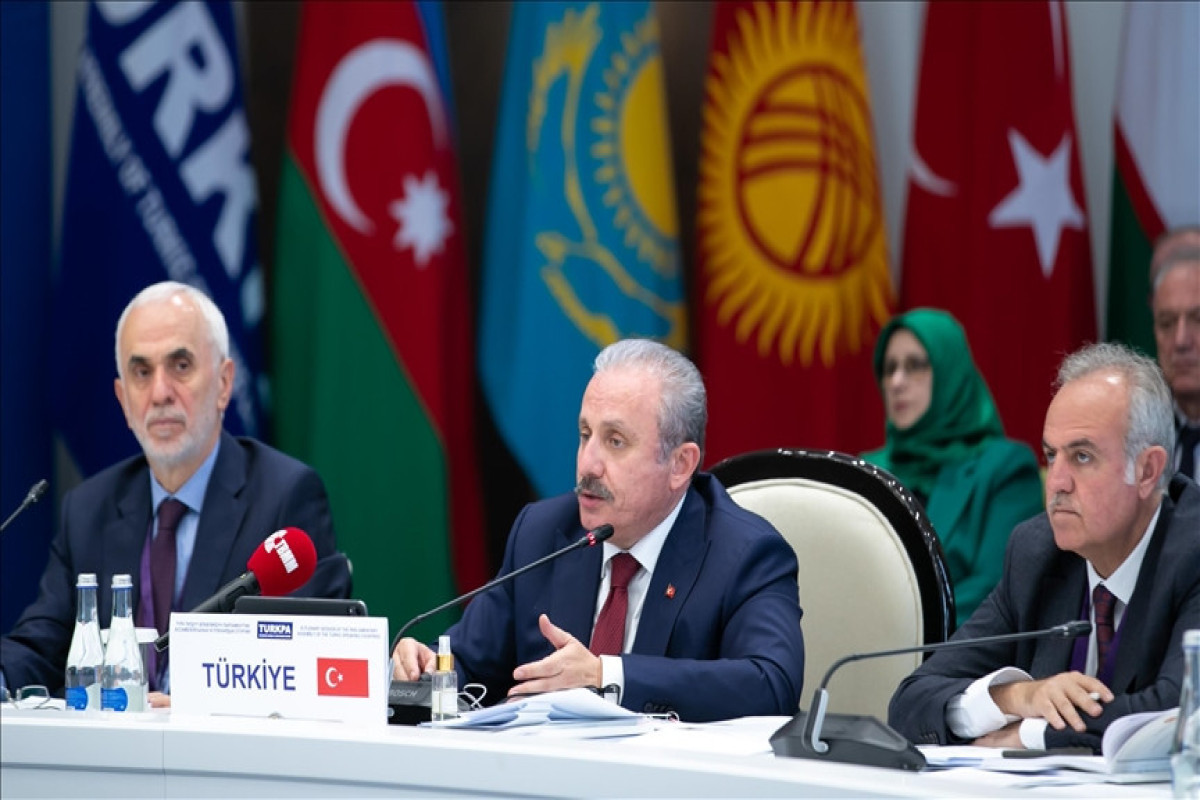 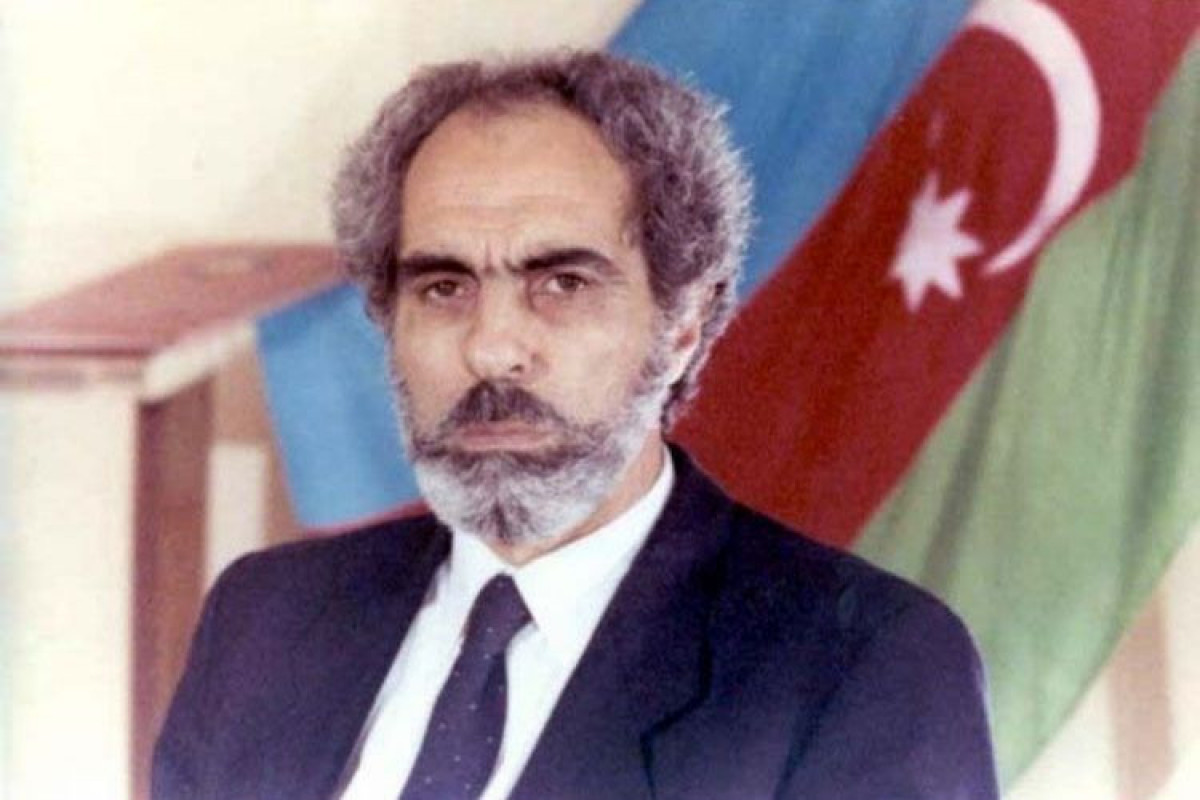 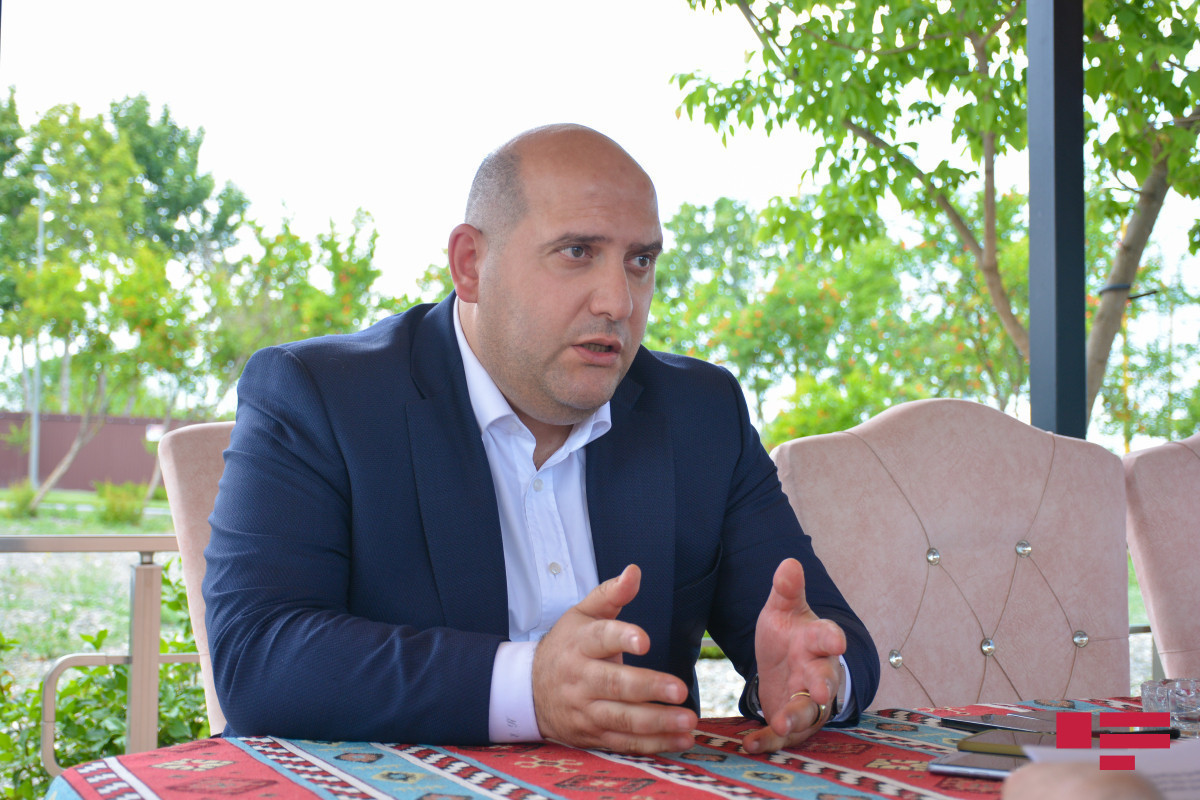 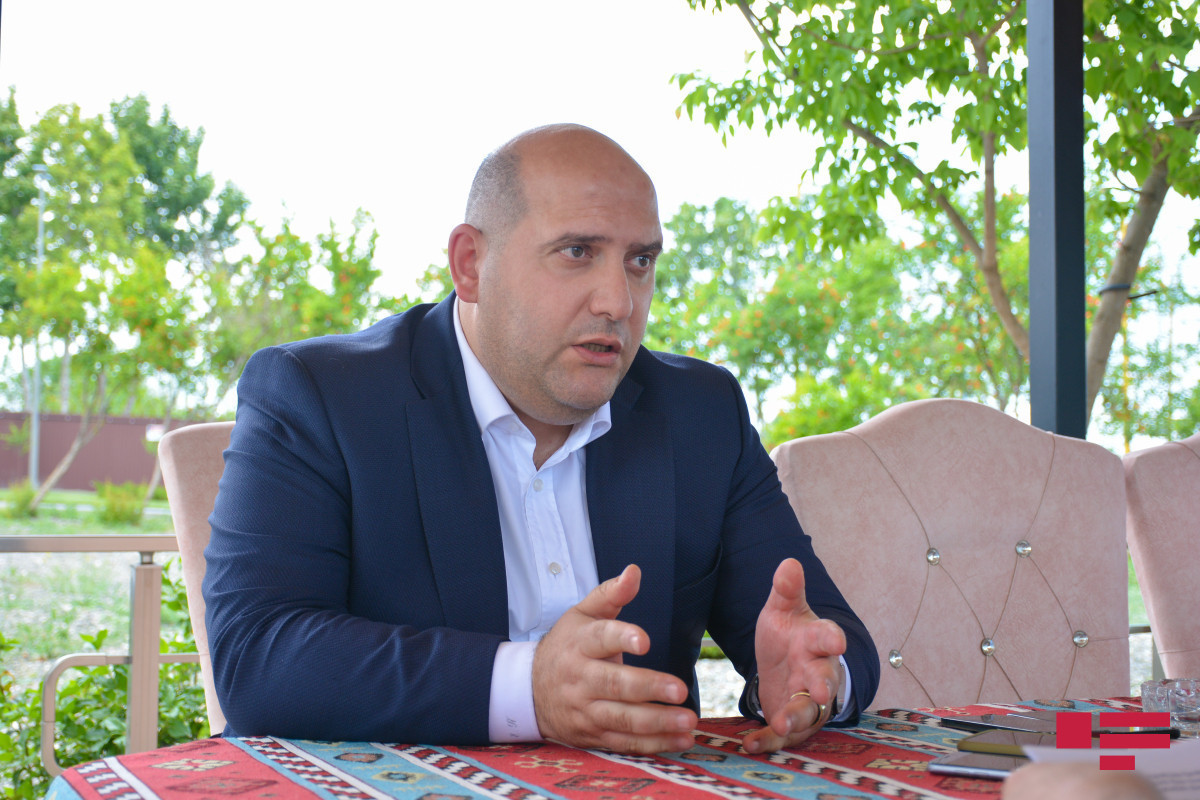 Special Representative of Azerbaijani President: "Return to Karabakh will be organized in stages, in parts"-INTERVIEW