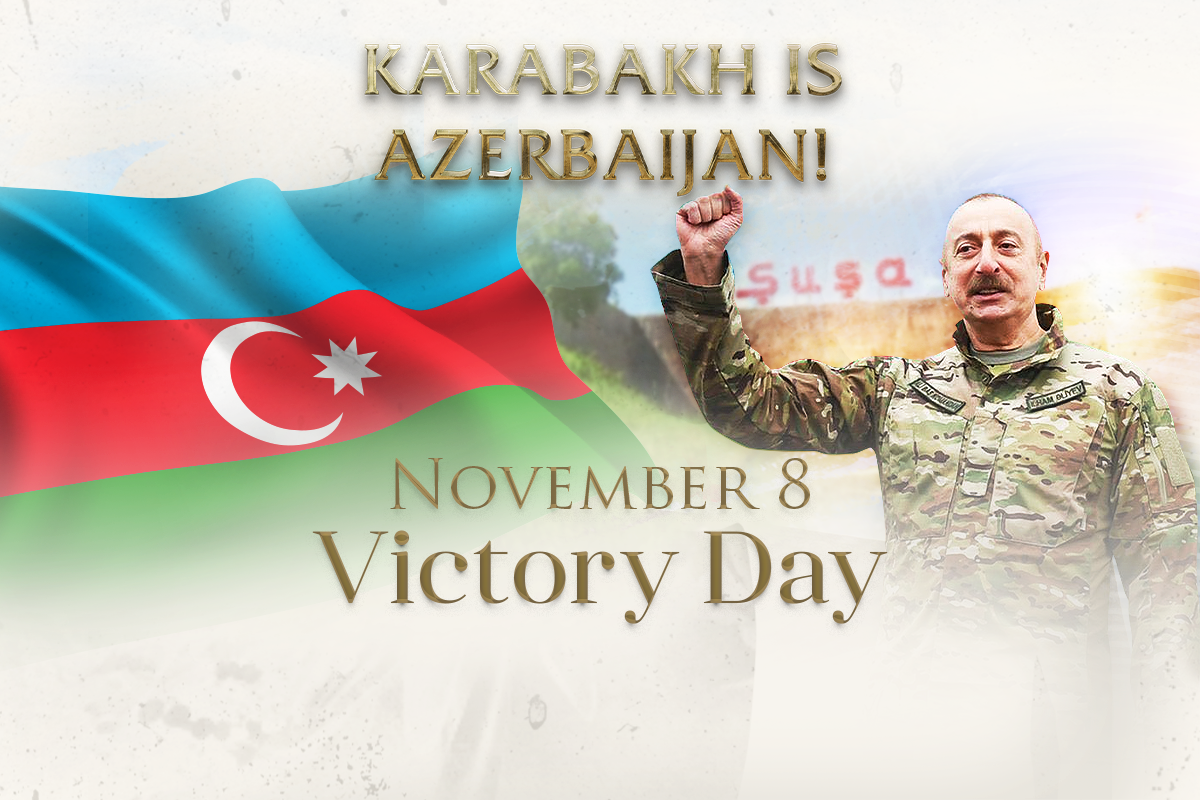 On September 27, 2020, in response to the next military aggression of Armenia, the Azerbaijani people launched a patriotic war under the leadership of President, Supreme Commander-in-Chief Ilham Aliyev to liberate the occupied territories.

2908 servicemen of the Azerbaijani Armed Forces were killed in the Patriotic War, 6 people are missing.

The enemy, which did not succeed in the victory march of the Azerbaijani Army, committed war crimes by resorting to provocations and targeting innocent civilians.

As a result of the Armenian military aggression, 93 civilians, including 12 children and 27 women, were killed, 454 civilians were injured, 12,292 residential and non-residential areas, 288 vehicles, and 1,018 farms were damaged.

Despite all this, Azerbaijan's military victories, especially the liberation of Shusha from enemy captivity, played a decisive role in the fate of the war, resulting in Armenia's recognition and capitulation, forcing Armenia to return Kalbajar, Agdam, and Lachin regions to Azerbaijan.

The determination and will of the Azerbaijani people, their economic strength, the building of a modern army, and the unity of the people and power were important factors in ensuring the victory of our country. The people of Azerbaijan, with a rich history of statehood and military history, have written another glorious chronicle of heroism, proving to the whole world that they are a victorious nation and have won a historic victory over the enemy.

Realizing that it was defeated in the war, Armenia was forced to sign the act of capitulation on November 10, 2020.

On November 10, Azerbaijani President Ilham Aliyev, Russian President Vladimir Putin and Armenian Prime Minister Nikol Pashinyan signed a statement. In accordance with the Statement, On November 10, 2020, a complete cessation of fire and all military operations in the Nagorno-Karabakh conflict zone was announced at 00:00 Moscow time.

Along the contact line in Nagorno-Karabakh and along the Lachin corridor, a peacekeeping contingent of the Russian Federation was deployed in the amount of 1,960 military personnel with small arms, 90 armored personnel carriers, and 380 units of automobile and special equipment.

In accordance with the statement, the period of stay of the peacekeeping contingent of the Russian Federation is 5 years and shall be automatically extended by a further five-year period if none of the Parties declares six months prior to the expiration of the period of its intention to terminate the application of this provision.

In order to increase the effectiveness of control over the implementation of the agreements by the Parties to the conflict, Russia-Turkiye Joint Monitoring Center was established to exercise control over the ceasefire.

The Lachin corridor (5km wide), which shall provide a connection between Karabakh with Armenia and shall not affect the city of Shusha, shall remain under the control of the Russian Federation’s peacekeeping contingent.

It is noted in the statement that all economic and transport links in the region should be restored. The Republic of Armenia guarantees the safety of transport links between the western regions of the Republic of Azerbaijan and the Nakhchivan Autonomous Republic in order to organize an unimpeded movement of citizens, vehicles, and goods in both directions. Control over transport shall be exercised by the bodies of the Border Guard Service of the Federal Security Service (FSB) of Russia. By agreement of the Parties, the construction of new transport communications linking the Nakhchivan Autonomous Republic with the western regions of Azerbaijan shall be ensured.

Returning of Kalbajar, Aghdam, and Lachin districts have been also reflected in the trilateral statement.

Azerbaijani President Ilham Aliyev signed an Order on December 3, 2020, on the establishment of Victory Day in the Republic of Azerbaijan.

In accordance with the Order, on the day when Shusha was liberated from the occupation- November 8 is solemnly celebrated as Victory Day in the Republic of Azerbaijan.

In connection with Victory Day, it is considered to hold several events on November 8.

November 8 is a non-working day in the country. 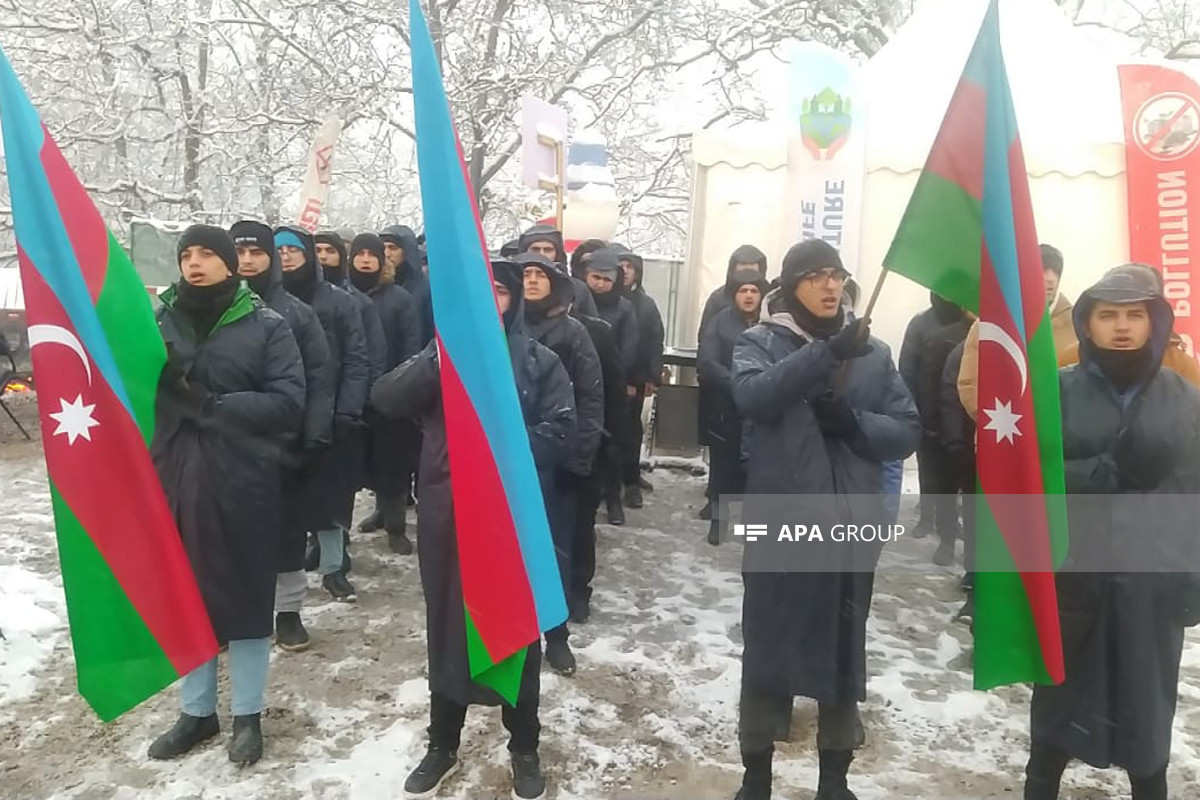 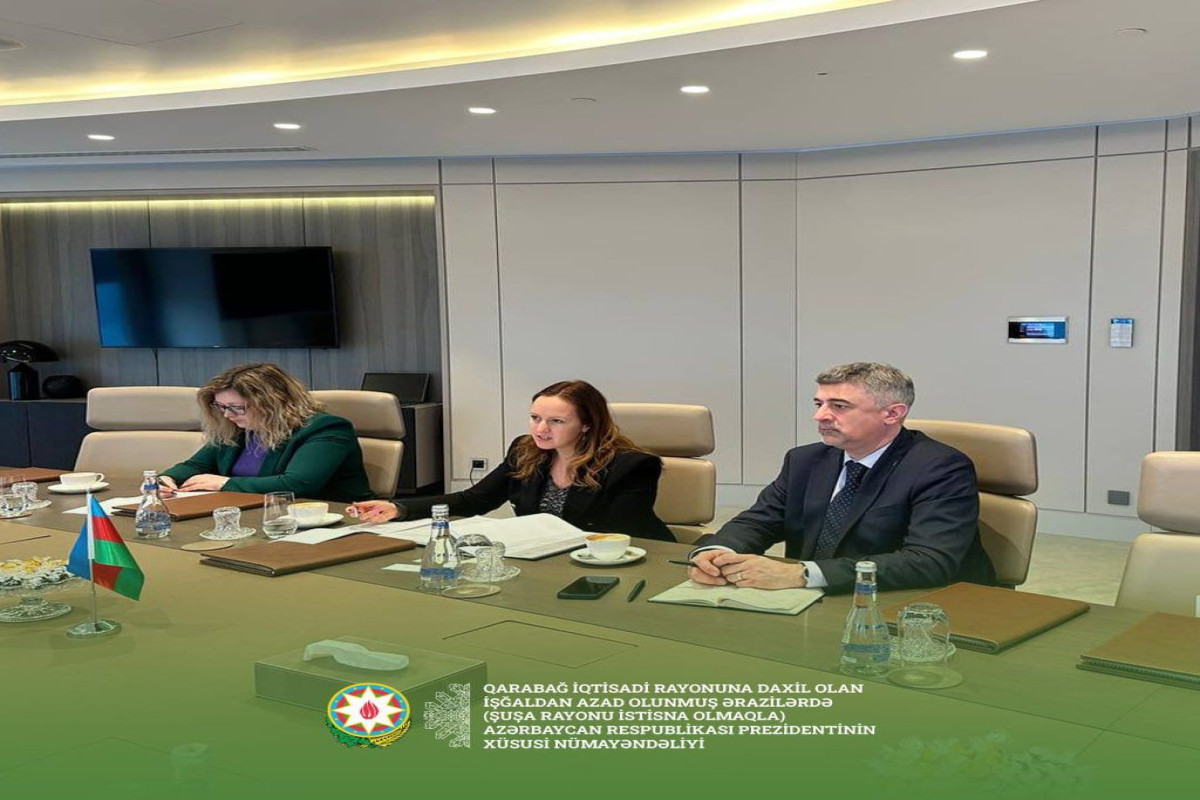 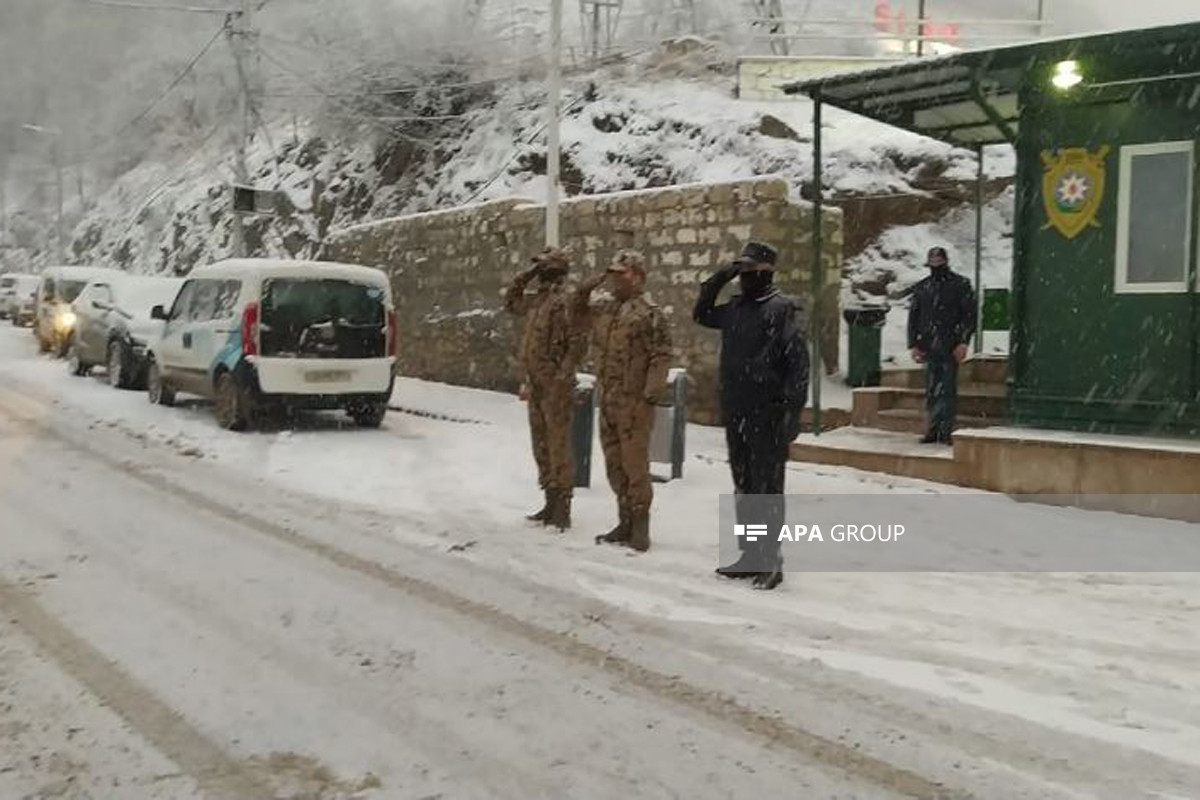 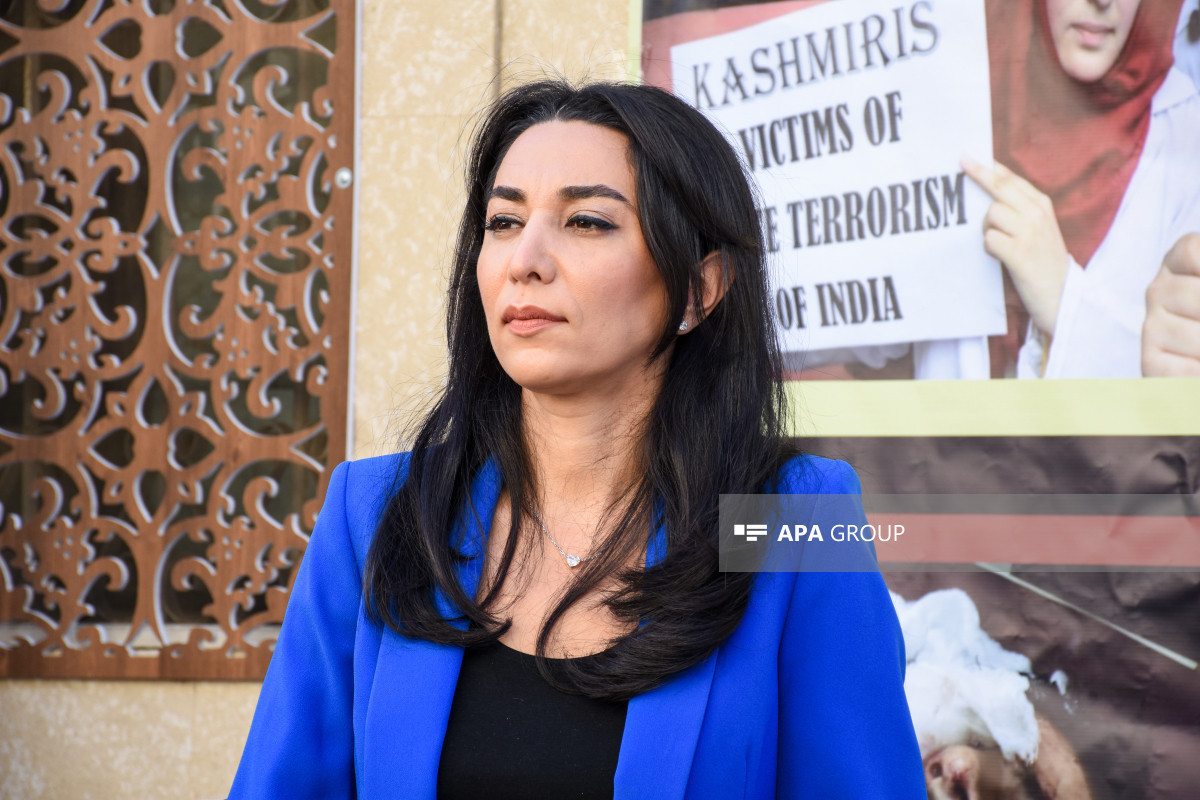