Azerbaijan's Ombudsman: "We call on the adverse side to refrain from aggression, respecting fundamental human rights" 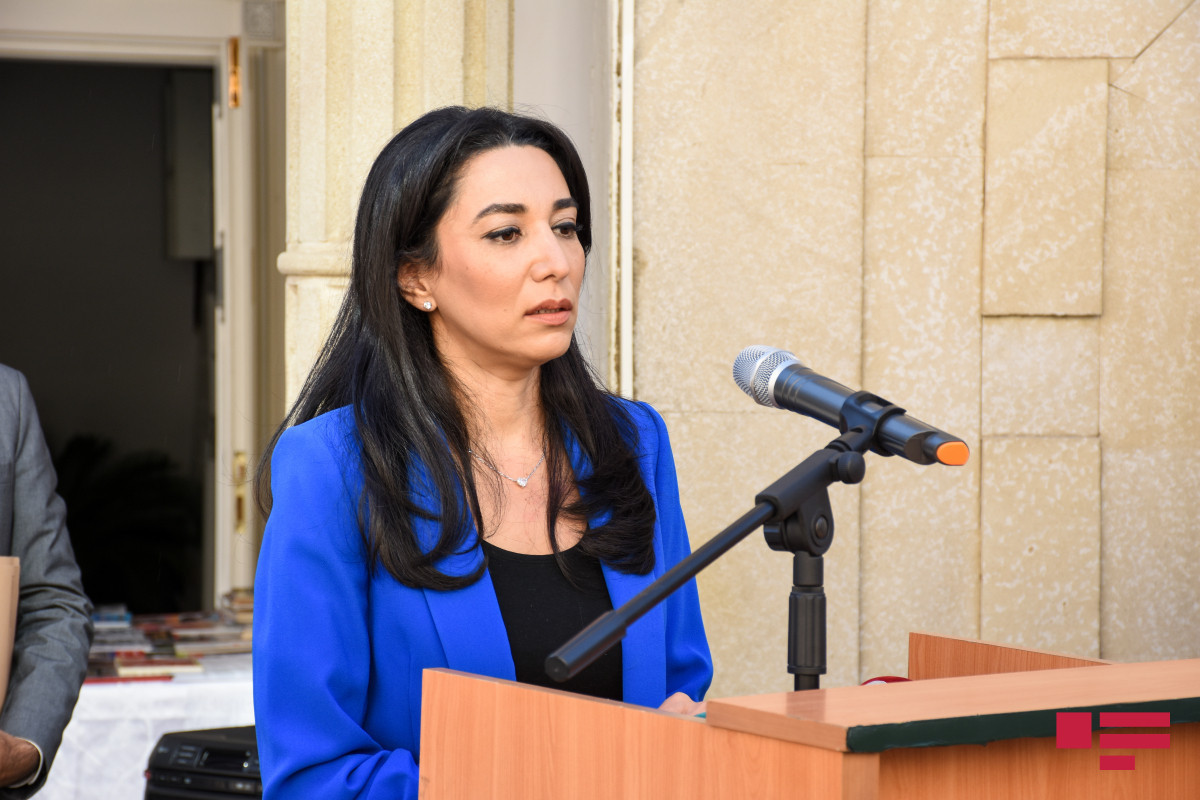 © APA | The Commissioner for Human Rights of the Republic of Azerbaijan, Sabina Aliyeva

The Commissioner for Human Rights of the Republic of Azerbaijan, Sabina Aliyeva has issued a statement on the next provocation of Armenia on the border with Azerbaijan, APA reports.

The statement reads: "On 16 November 2021, the Armenian military formations launched a sudden military operation in order to capture the high grounds in the direction of Kalbajar and Lachin districts of the state border of Azerbaijan.

Two Azerbaijani servicemen were injured in intensive attacks against Azerbaijani combat posts with small arms and grenades of various calibers.

Armenia's repeated intentional violation of international law, as well as the requirements of the Tripartite Statement of November 10, 2020, signed between the leaders of Azerbaijan, Armenia, and Russia, has led to new hotbeds of conflict, killing and injuring innocent people.

We consider such provocative actions a serious threat to lasting peace in the region, the repatriation of many IDPs forcibly expelled from their native lands, and call on the adverse side to refrain from aggression, respecting fundamental human rights." 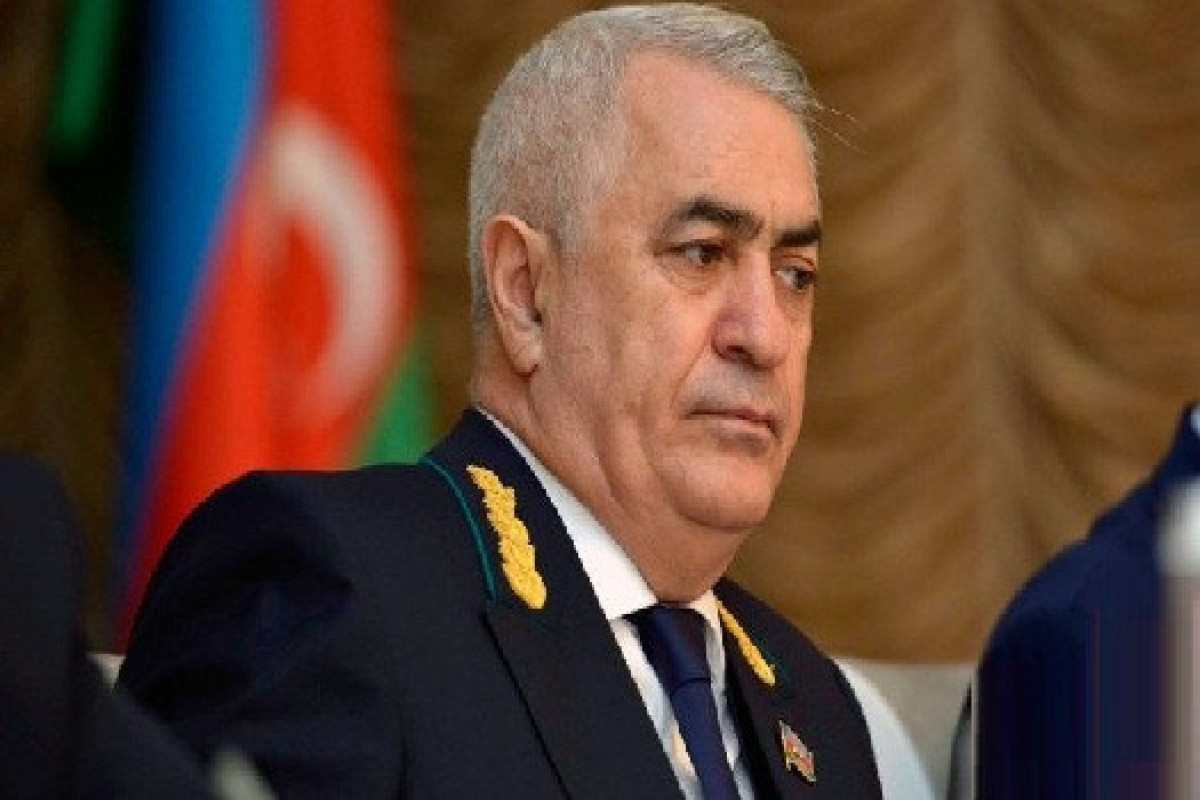