Emin Huseynov: Eliminating consequences of vandalism acts committed by enemy in Karabakh will require many years 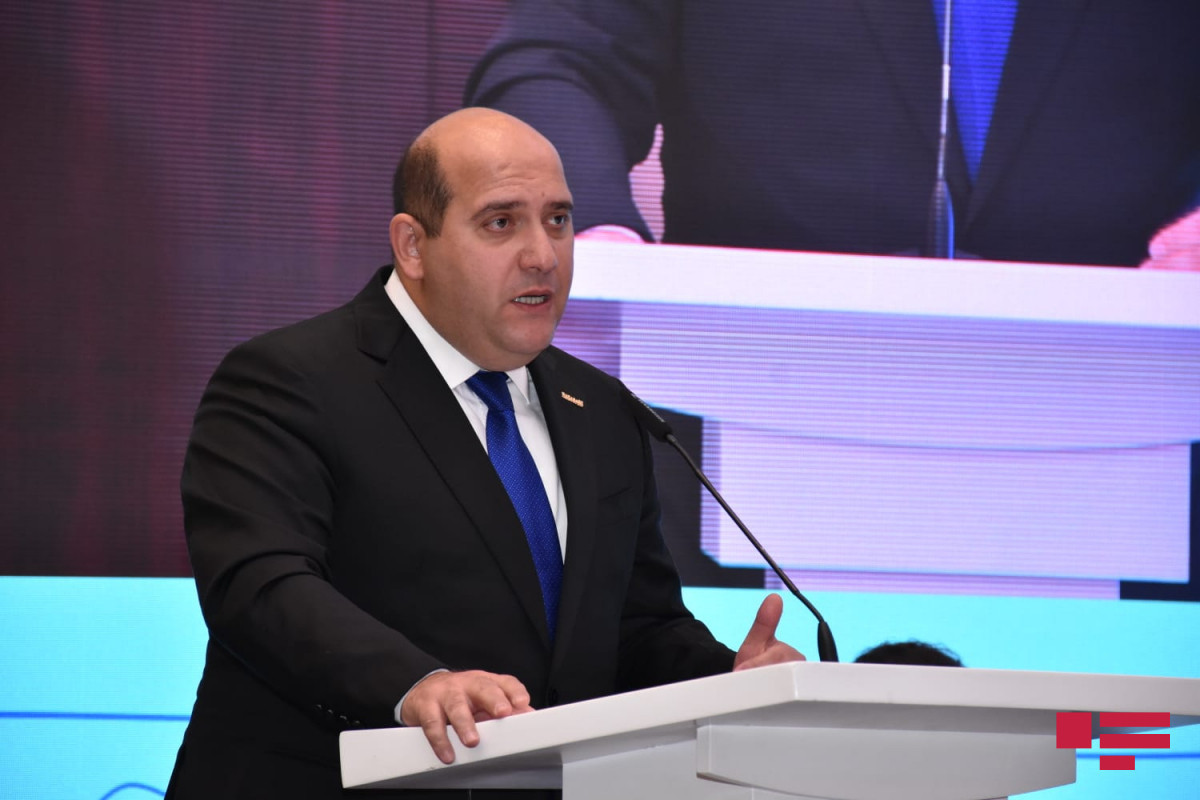 "The people of Azerbaijan, under the leadership of Supreme Commander-in-Chief Ilham Aliyev, liberated their native lands, which were under occupation for 30 years, as a result of the 44-day Patriotic War," said Emin Huseynov Special Representative of the President of the Republic of Azerbaijan in the liberated part of Karabakh Economic Region, APA reports.

Emin Huseynov Special Representative noted that this glorious victory has created new realities for Azerbaijan, which is strengthening its leadership in the region:

“So far, post-conflict territories have been restored in many countries around the world and people have returned to their homes. But each conflict, the level of destruction is different from one another. The situation in Azerbaijan and the acts of vandalism committed by the enemy has no analogue in the world. There were destructions in other conflicts as well, but nowhere was destruction seen as wiping entire cities off the face of the Earth. The heinous enemy has committed such acts of vandalism in Karabakh against our historical and cultural monuments, economy and ecology that it will take many years to eliminate its consequences.”