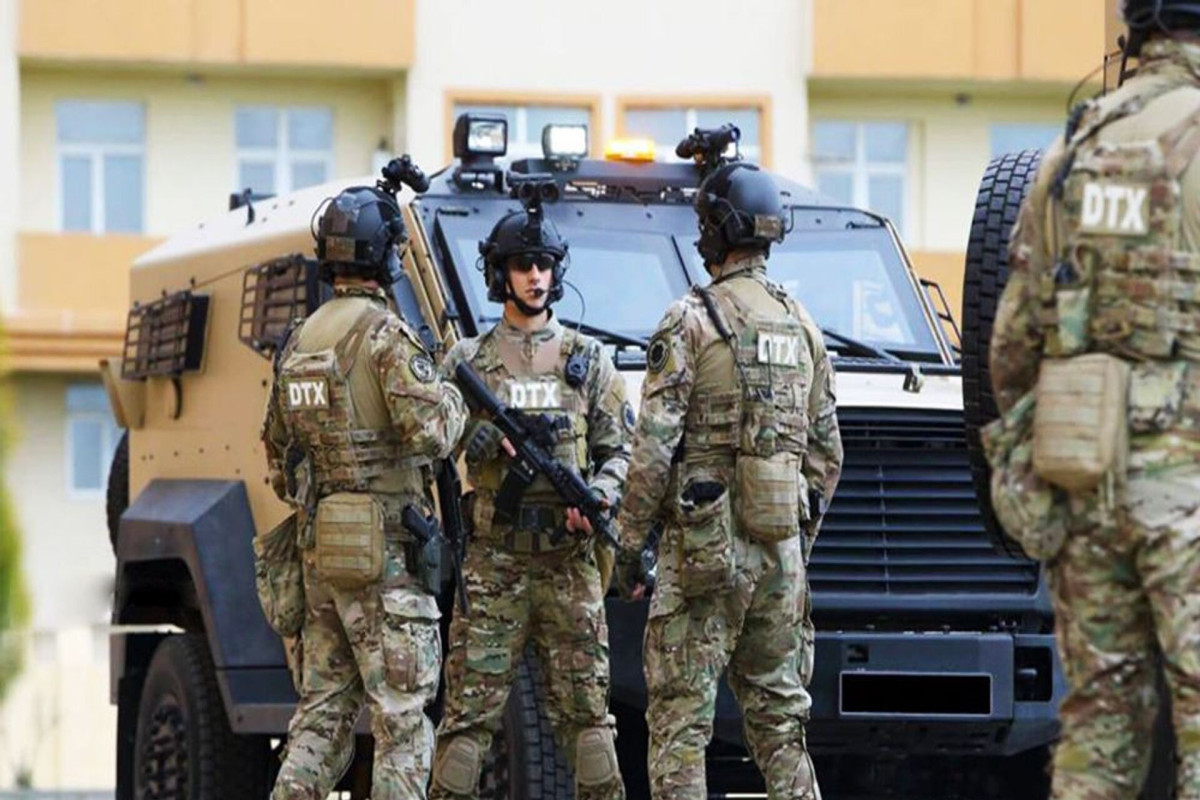 In the post-conflict period, the Armenian armed formations, which did not learn from the heavy defeat, tried to commit provocations, said Colonel-General Ali Nagiyev, head of the State Security Service, APA reports.

He noted that in order to prevent them from provocations, in December 2020 in the village of Hadrut of the Khojavend region and in March 2022 at the Farrukh height of the Khojaly region, special forces of the State Security Service carried out successful anti-terrorist operations:

“It should also be noted the operation to suppress the terrorist activities of the reconnaissance and sabotage group of Armenia, which in May 2021 mined the supply routes of the Azerbaijani Army at the Demirdag height of the Kalbajar region.” 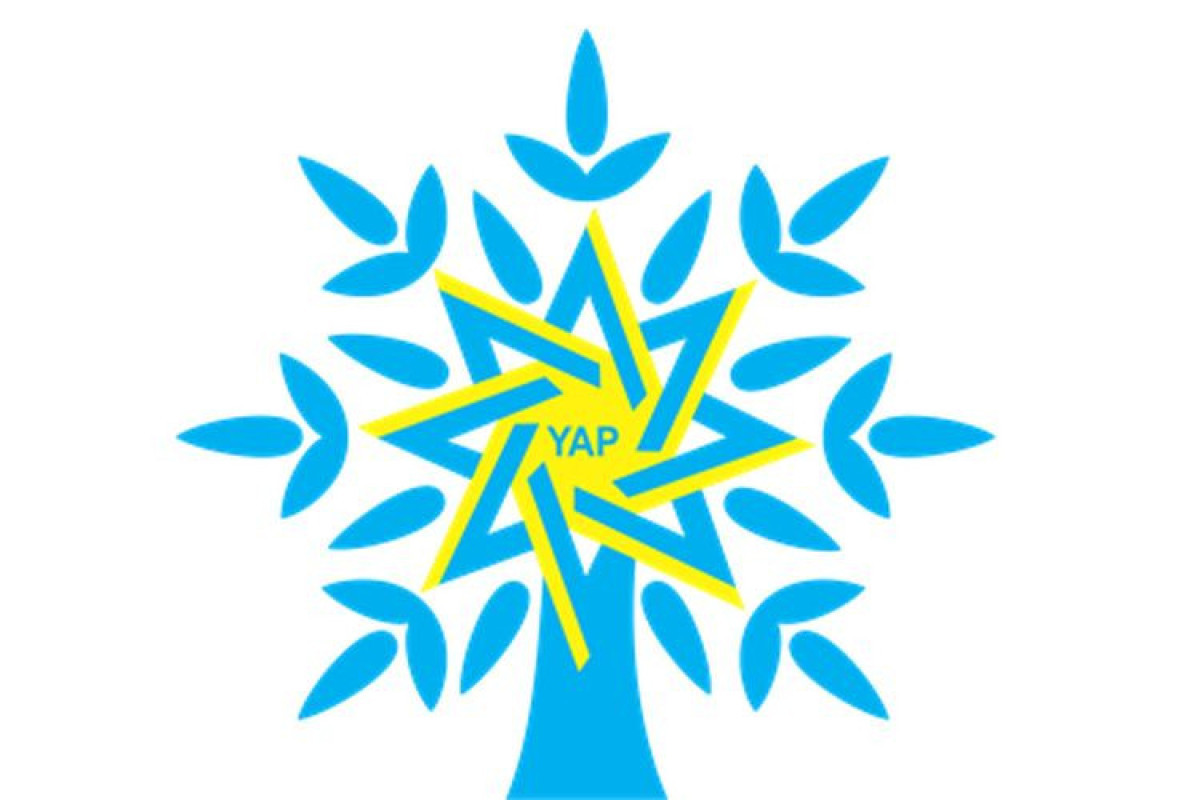 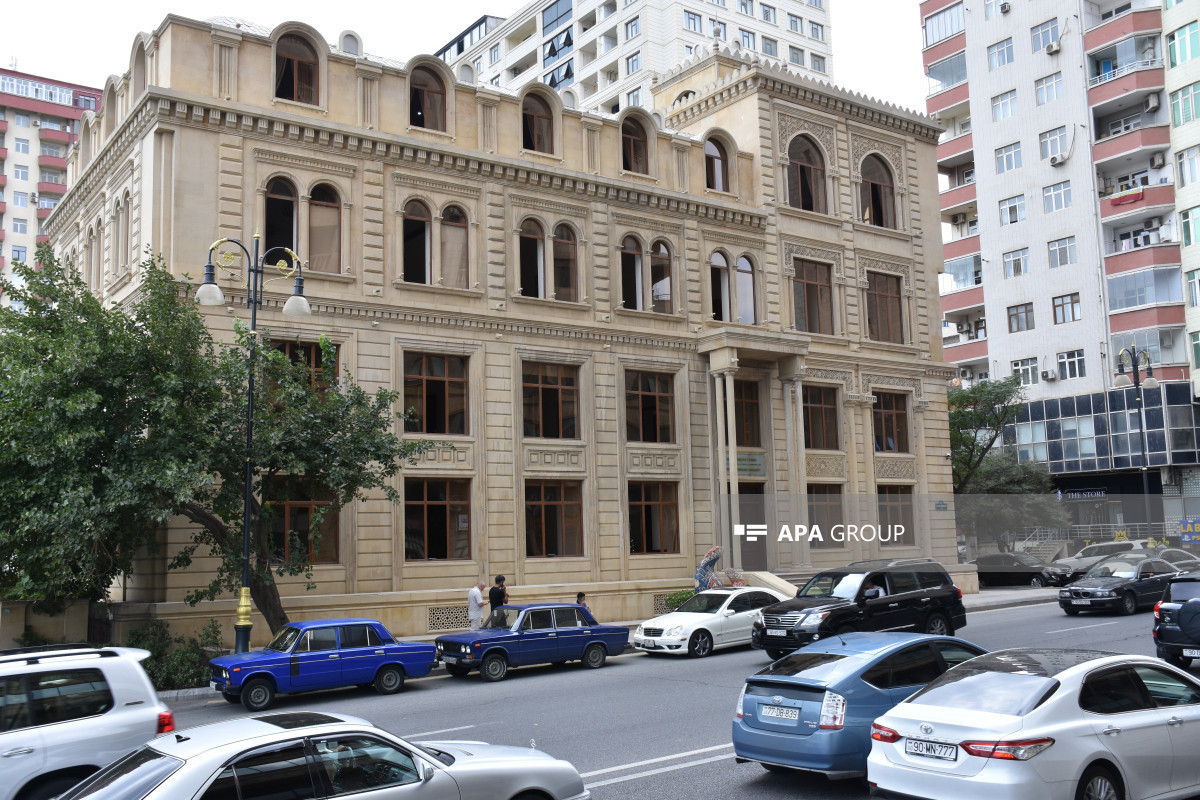 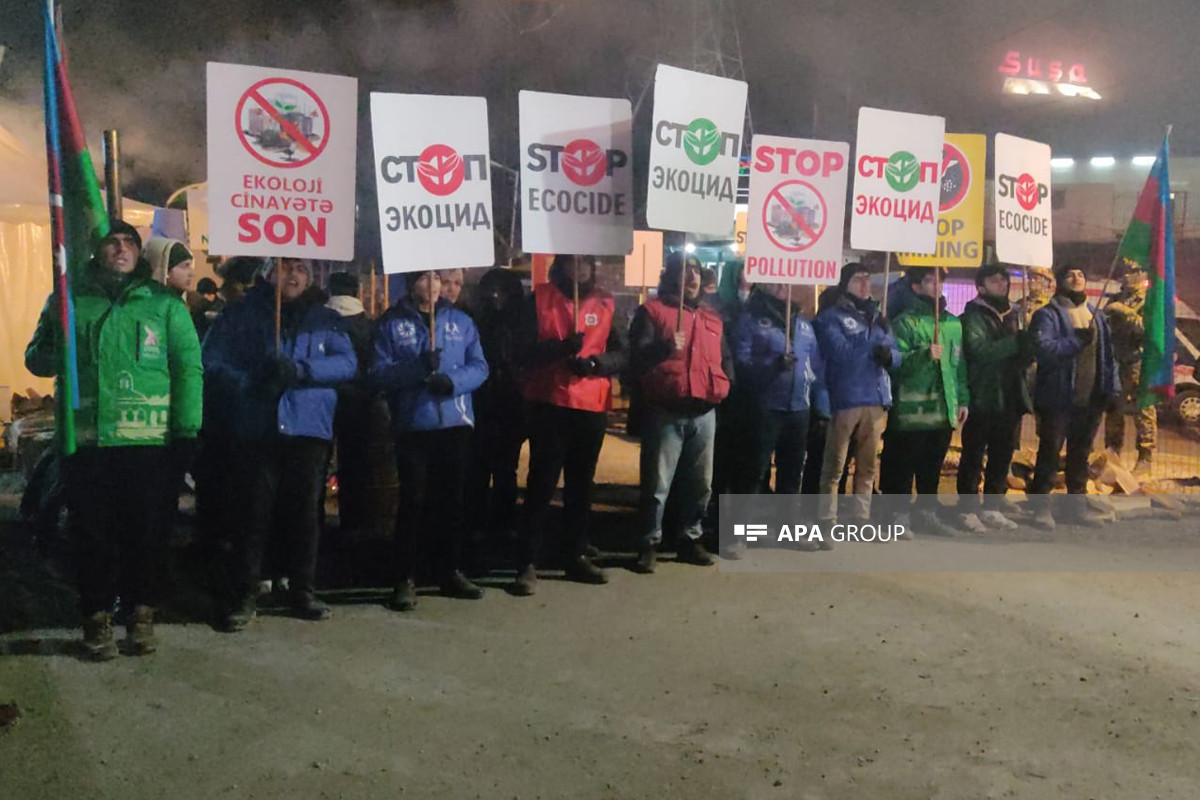 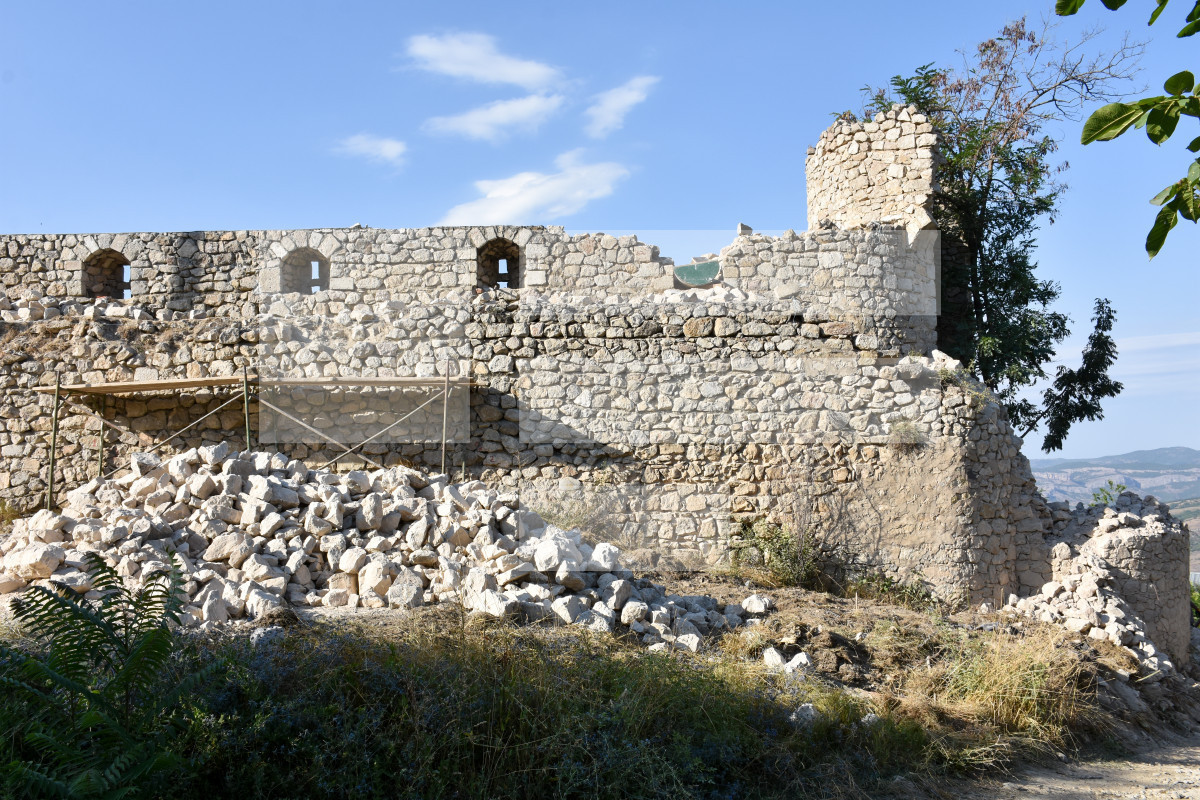