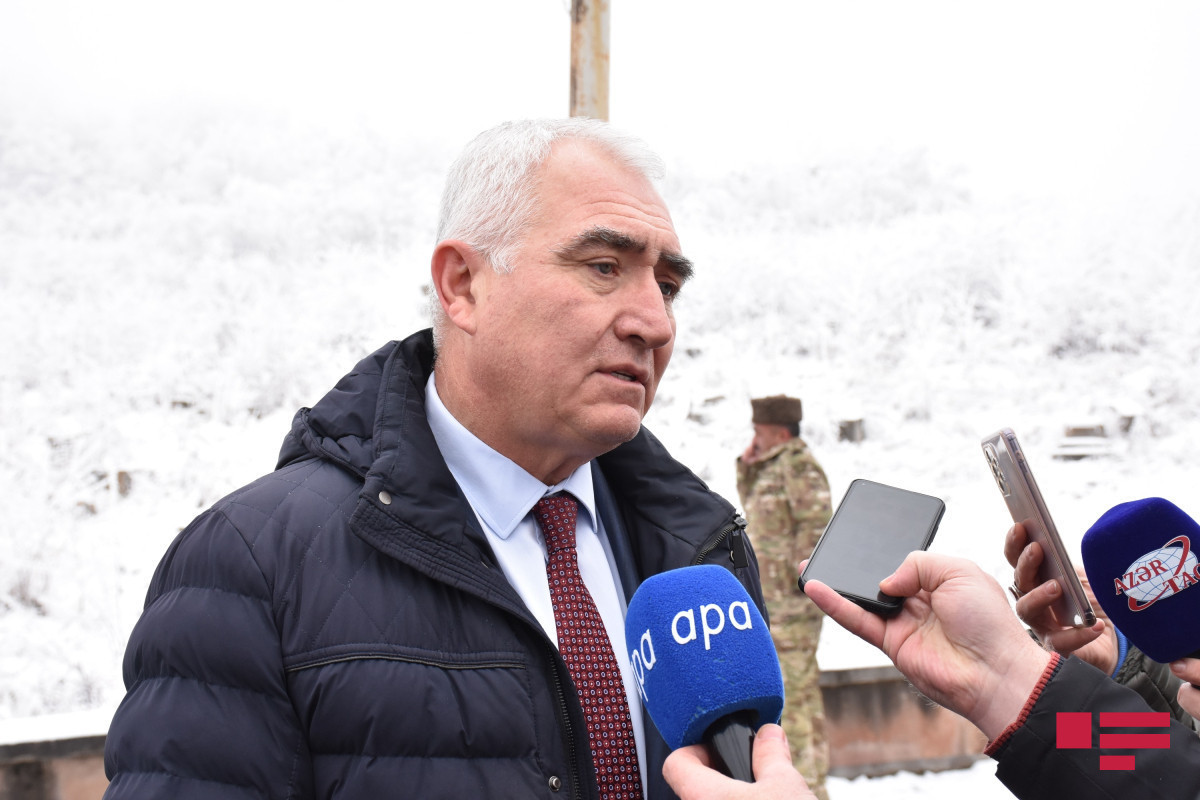 © APA | a representative of the Ministry of Economy, Masim Mammadov

"Discussions of the monitoring group with the command of the Russian peacekeeping forces took place under normal conditions," a representative of the Ministry of Economy, Masim Mammadov, told APA's special correspondent, sent to Shusha.

According to him, the monitoring group expressed its views on the relevant issues and submitted proposals.

The ministry's representative noted that the illegal exploitation of natural resources and illegal development of deposits would not be allowed.

Notably, discussions of the monitoring group consisting of the employees of the Ministry of Ecology and Natural Resources, the State Service on Property Issues under the Ministry of Economy, and the employees of AzerGold Closed Joint Stock Company, which will investigate the illegal exploitation of natural resources, with the command of the Russian peacekeeping forces have ended. The negotiations of the monitoring group with the commander of the Russian peacekeeping contingent, Major General Andrey Volkov, took place at the headquarters of the peacekeepers in Khojaly. 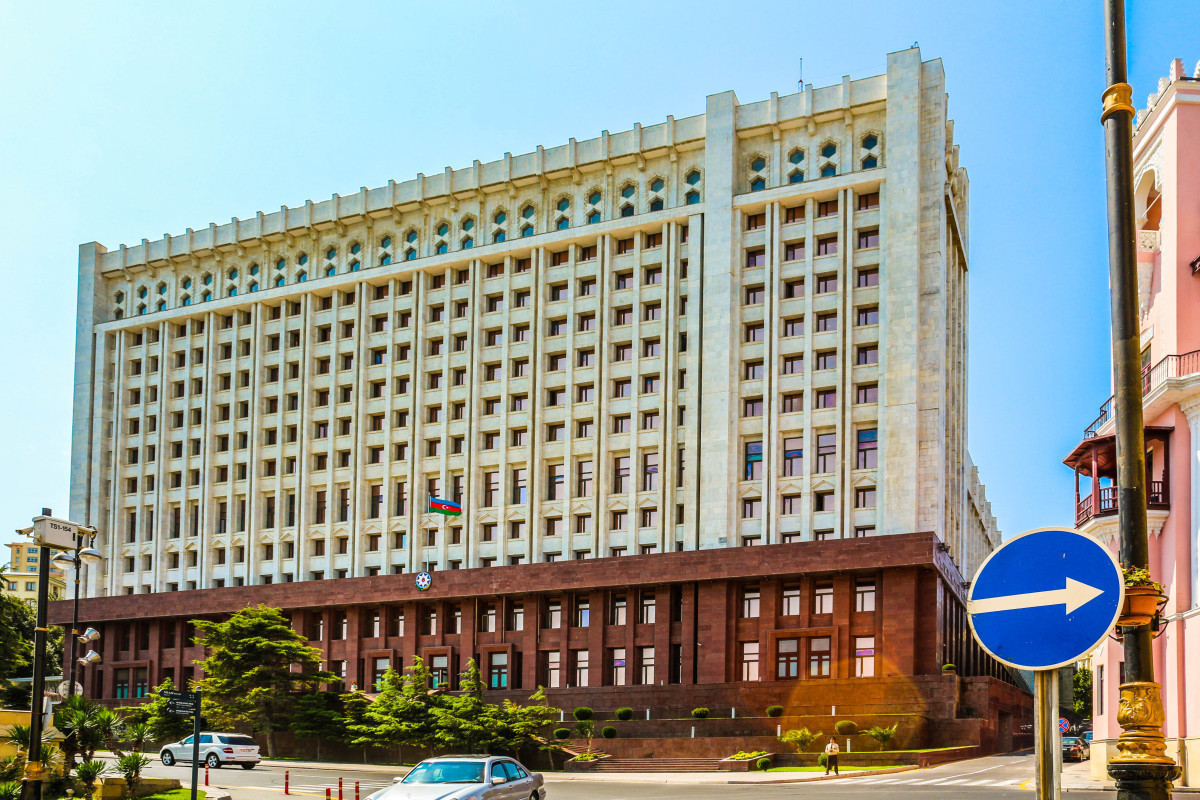 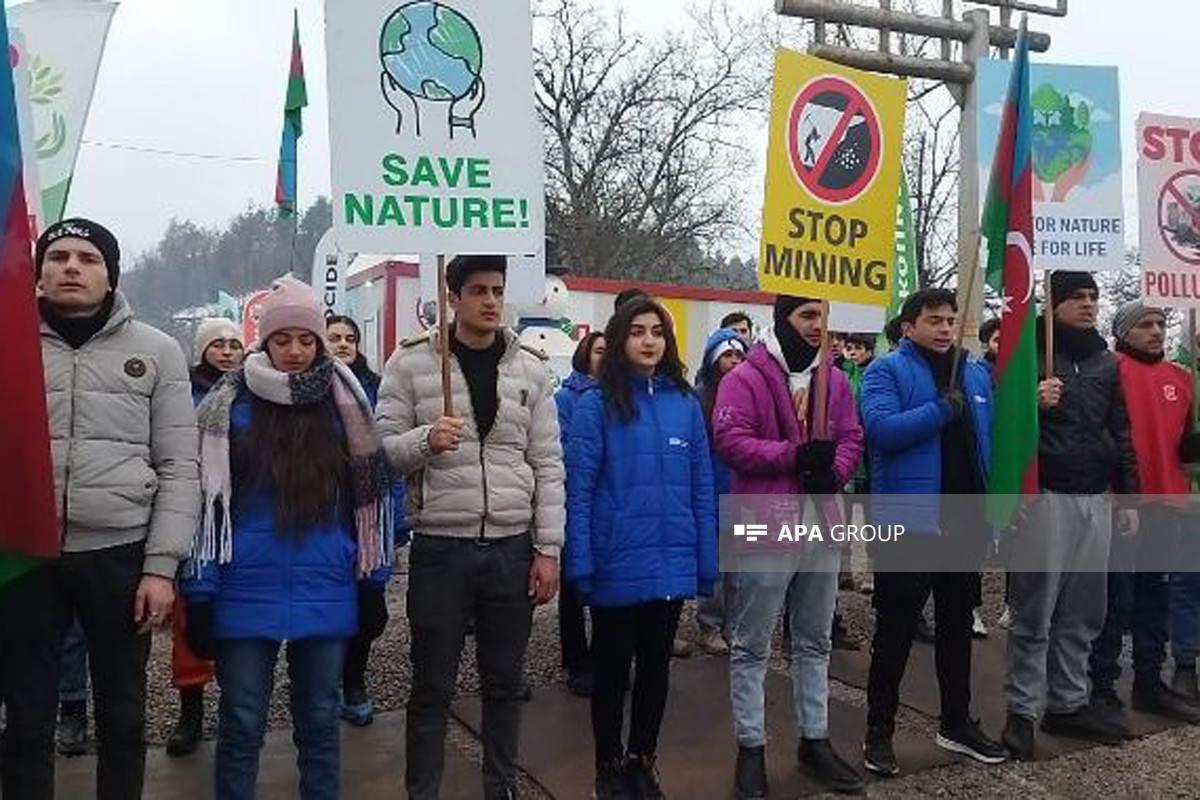 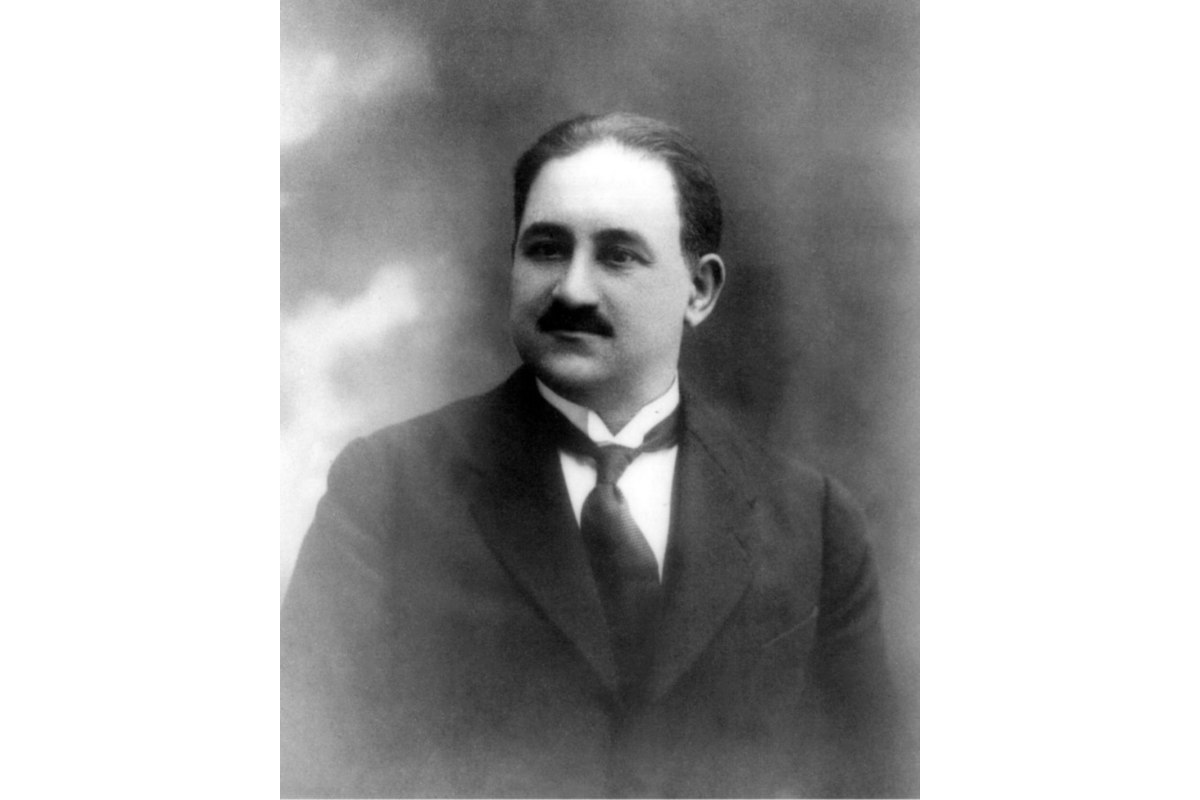 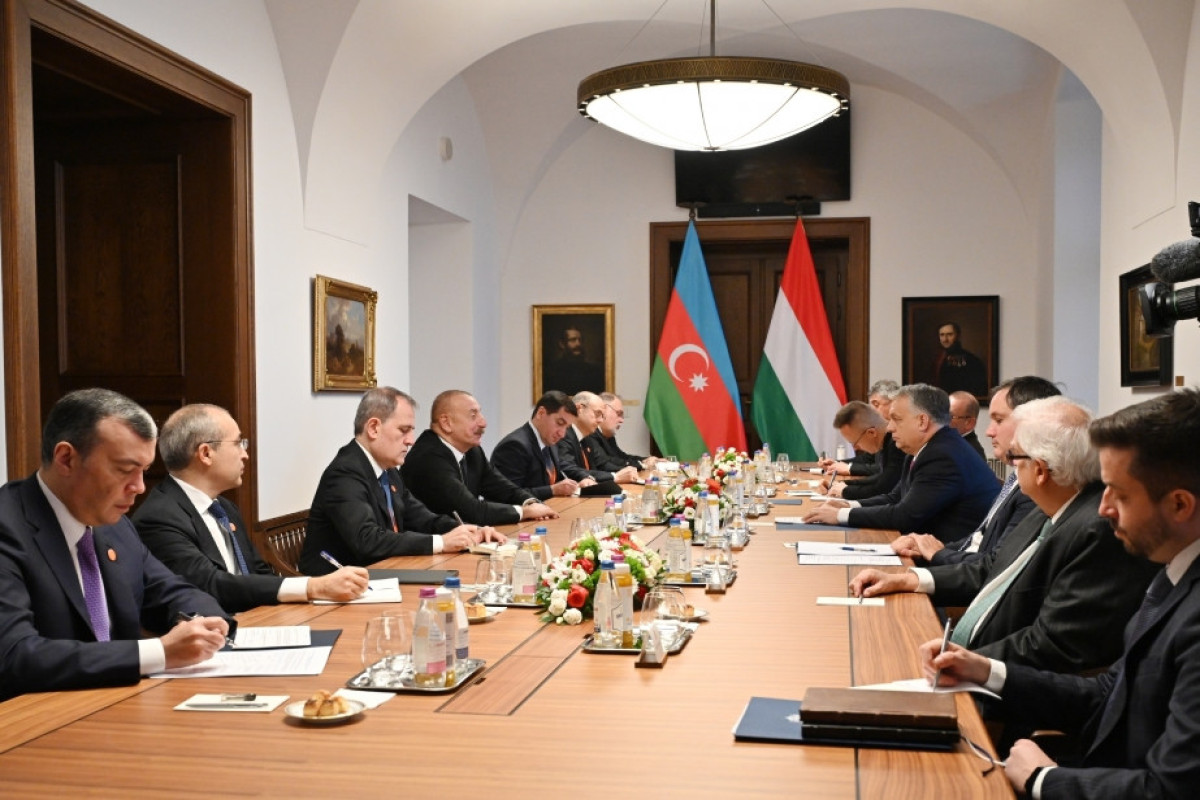