Global gas anomaly: What is going on in the market? -ANALYSIS 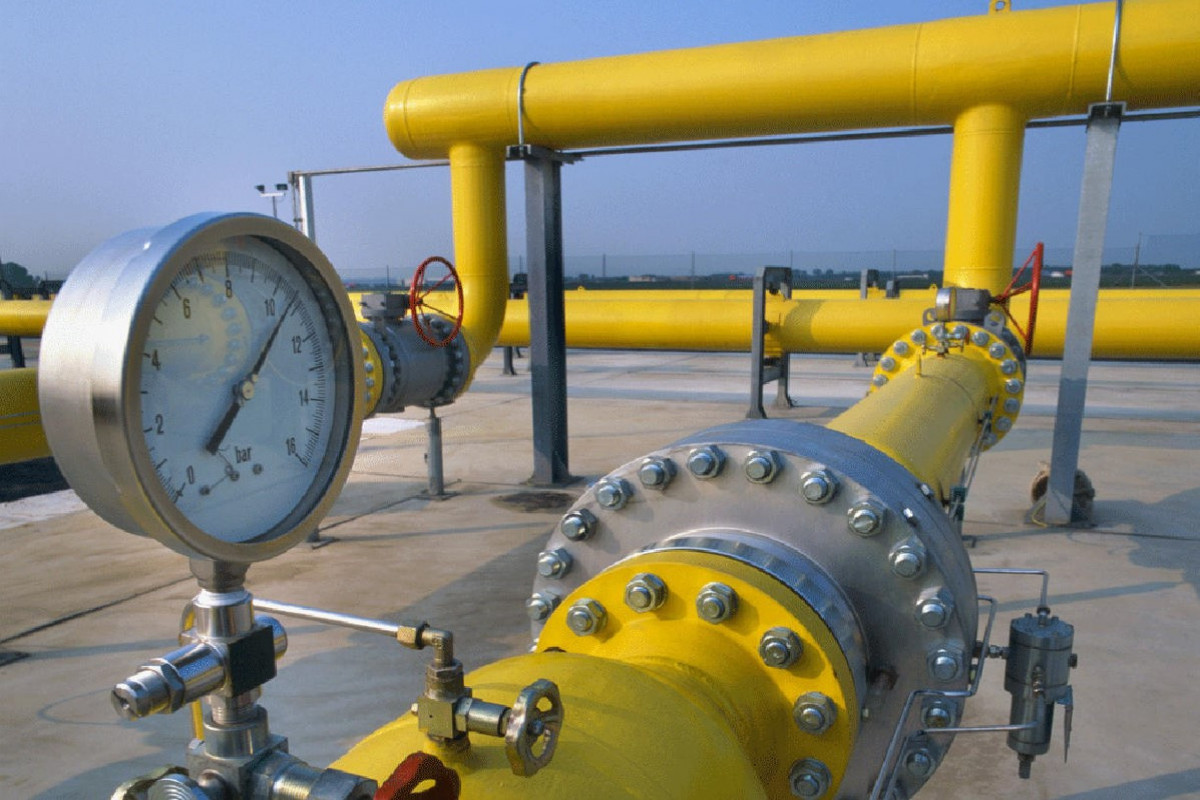 There has been sharp volatility in global energy markets recently. The crisis, which has plagued European and Asian markets, is beginning to manifest itself in North America.

Gas prices in the European Union (EU) have more than quadrupled since the beginning of this year. On October 11, the November futures price at the Title Transfer Facility (TTF) in the Netherlands, the most liquid virtual sales center in Europe, was $ 995.5, compared to only $ 211 at the beginning of January this year.

What are the reasons for the sharp rise in gas prices in the EU?

2021 was a non-standard year for the global energy market. In general, the price of gas in Europe (and in the world in general) depends on the season: in summer and spring - cheaper, and in autumn and winter - vice versa. But this year was an exception. To meet the growing demand due to the cool spring season, European suppliers have not been able to bring underground gas storage facilities to the required level of readiness for the winter. European countries continued to empty gas storage facilities until May this year.

In addition to the low level of storage capacity in Europe, there are other reasons for the rise in gas futures prices. The reasons include a decline in gas supplies to Europe from Russia, the United States, the United Kingdom and the Middle East, and an increase in the use of liquefied natural gas in Asia. Many experts attribute Russia's desire to minimize gas supplies to Europe to accelerate the commissioning of the North Stream-2 gas pipeline. The situation is aggravated by the approach of winter and the decline in the production of "green" power plants in Europe.

These factors also increase the demand for expensive coal and natural gas. This, in turn, stimulates the rise in electricity prices and accelerates inflation. People and business people in England, Spain, Italy, Greece and Poland are already facing this problem. For this reason, European companies have already begun to reduce production and spend their free time.

The energy crisis, in turn, has sharply increased competition between European and Asian markets. Rapidly growing markets such as China, Japan, Korea and Taiwan have become more important markets for Europe's traditional LNG (liquefied natural gas) suppliers. In this context, in the first 8 months of 2021, LNG imports from Japan, South Korea and Taiwan increased by 7% or 9 billion compared to the same period in 2019. cubic meters, while China's LNG imports increased by 30% or 17 billion. cubic meters increased. In China, the government has instructed the country's largest state-owned companies to provide power for the winter at any cost. For this reason, China is pursuing a more aggressive policy to ensure the supply of natural gas. Thus, the winners of LNG tenders are mainly East Asian countries. On the other hand, China has sharply increased the volume of gas it receives from Russia via the Siberian Power pipeline. In 2019, only 0.3 billion through the pipeline. China, which imports a cubic meter of gas, will increase this figure to 4.1 billion cubic meters in 2020. cubic meters, and in the first half of 2021 - 4.6 billion. cubic meters. As a result, in the first 8 months of 2021, European LNG imports will be about 8 billion compared to the same period in 2019. cubic meters decreased.

The sharp rise in natural gas prices has pushed electricity prices in Europe to their highest level in history. Thus, natural gas accounts for 22% of electricity production in Europe. According to Bloomberg, the price of electricity in Germany rose to 302.5 euros per megawatt-hour, and in Spain - to 288 euros. For comparison, prices in Spain are 550% higher than the average price in 2010-2020.

The sharp rise in electricity prices has limited the activities of many companies in Europe and Asia. In fact, some factories in China, the world's second-largest economy, have stopped production. As a result, for the first time in 18 months, China's production fell. In the UK, large crowds were observed at gas stations. For this reason, the government called on the army to prevent violence.

Thus, the energy crisis in September led to a rise in consumer price inflation in the Eurozone to 3.4%, which is the highest in 13 years. It should be added that this figure was 10% in August. Forecasts suggest that inflation in Europe could rise to 4% by the end of the year. At present, EU countries are obliged to provide state assistance to households and energy companies.

As a result, on the one hand, global economic activity is growing faster than expected, the importance of natural gas is growing as part of the green energy transition strategy, winters are harsh, summers are relatively dry, wind and hydropower are unprofitable; On the other hand, declining global natural gas supplies, declining natural gas imports to Europe, and declining production have led to a sharp rise in prices, increasing imbalances in the European market. If we take into account that the gas supply season is almost over and the weather will be colder in the coming days, then prices may rise even higher in the coming days.

The rise in prices, in turn, creates opportunities for Azerbaijan. Thus, as rising gas prices increase the share of oil in electricity production, oil prices are rising in parallel. Rising oil prices will increase both Azerbaijan's oil and gas revenues and foreign exchange reserves. Thus, oil and gas prices are taken as a basis in Azerbaijan's long-term gas contracts. In other words, the rise in oil and gas prices also increases Azerbaijan's natural gas revenues. On the other hand, in the current context, the importance of the Trans-Anatolian Pipeline (TAP) is growing in Europe. This, in turn, could further accelerate the implementation of the second phase of the TAP pipeline (increasing the capacity to 20 billion cubic meters). This may give impetus to the signing of agreements on the development of new fields. Thus, Azerbaijan can significantly increase its export potential by signing new agreements on more favorable terms.

Sale prices of natural gas to the population in European countries