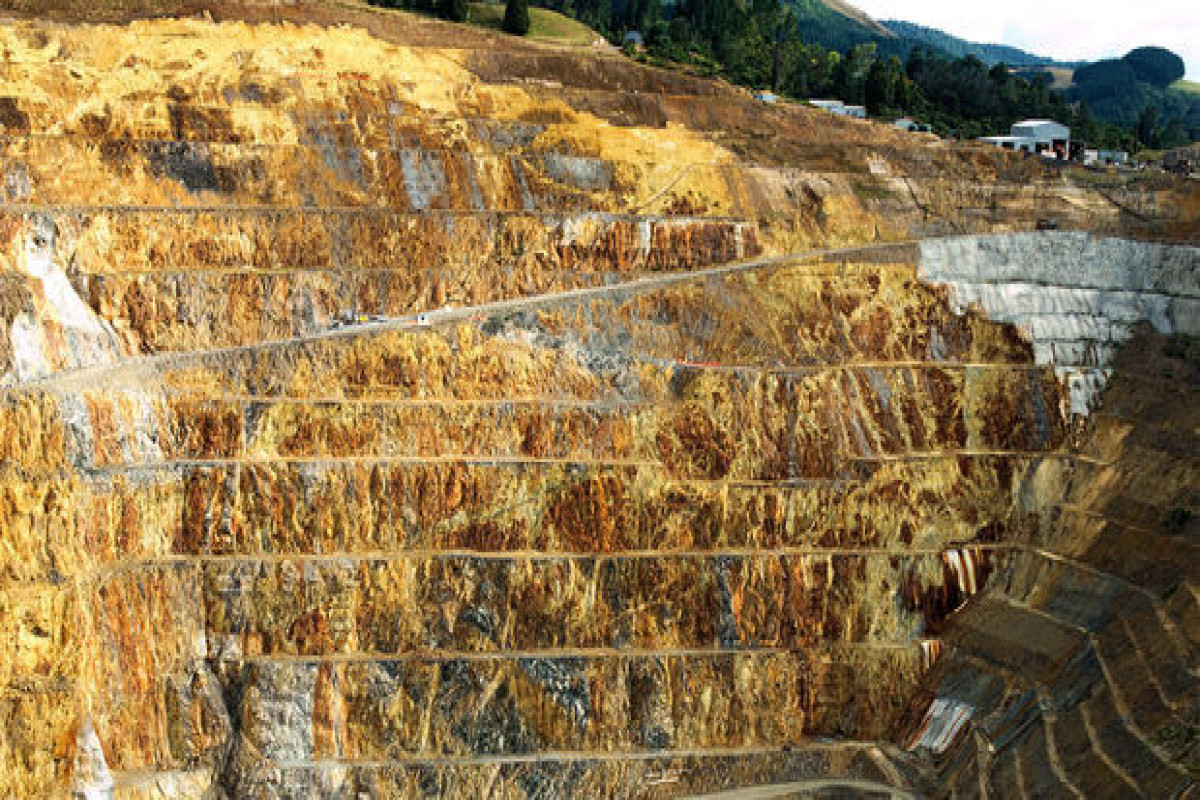 Anglo-Asian Mining Plc." of Great Britain, which is engaged in gold, silver and copper mining in Azerbaijan discovered a new gold mineralization zone in Gadabay, the mining company told APA-Economics.

According to information, "Anglo Asian" has identified a gold and copper mineralization zone at a depth of 60 meters in the Gilar field in Gadabay. The company came to this conclusion as a result of vertical drilling in "Gilar". It was noted that significant deposits of gold, copper and zinc were discovered in six mineralization zones.

Considering the continuity and grade of the mineral intersections of the latest drilling wells, as well as the depth of the mineralized zone, a project for an underground exit with a usable tunnel for production, as well as additional exploration work is planned," noted the British company Anglo Asian Mining Plc. 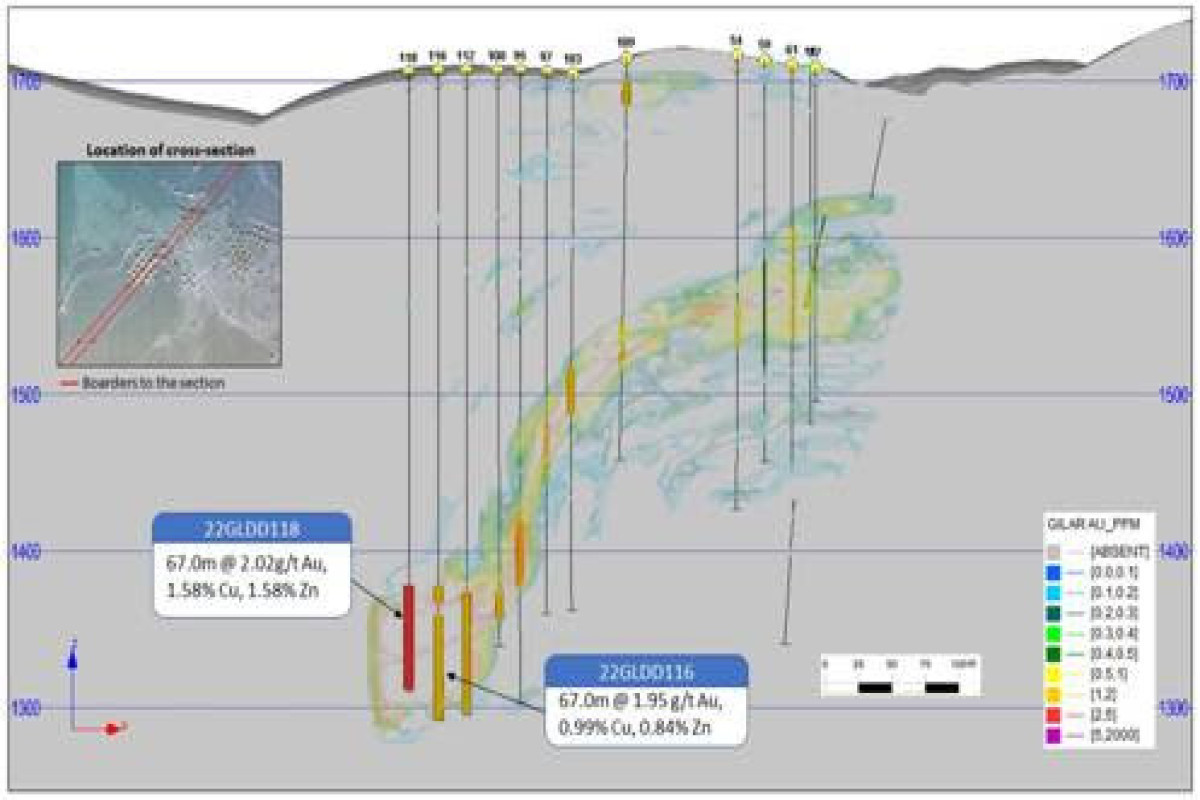 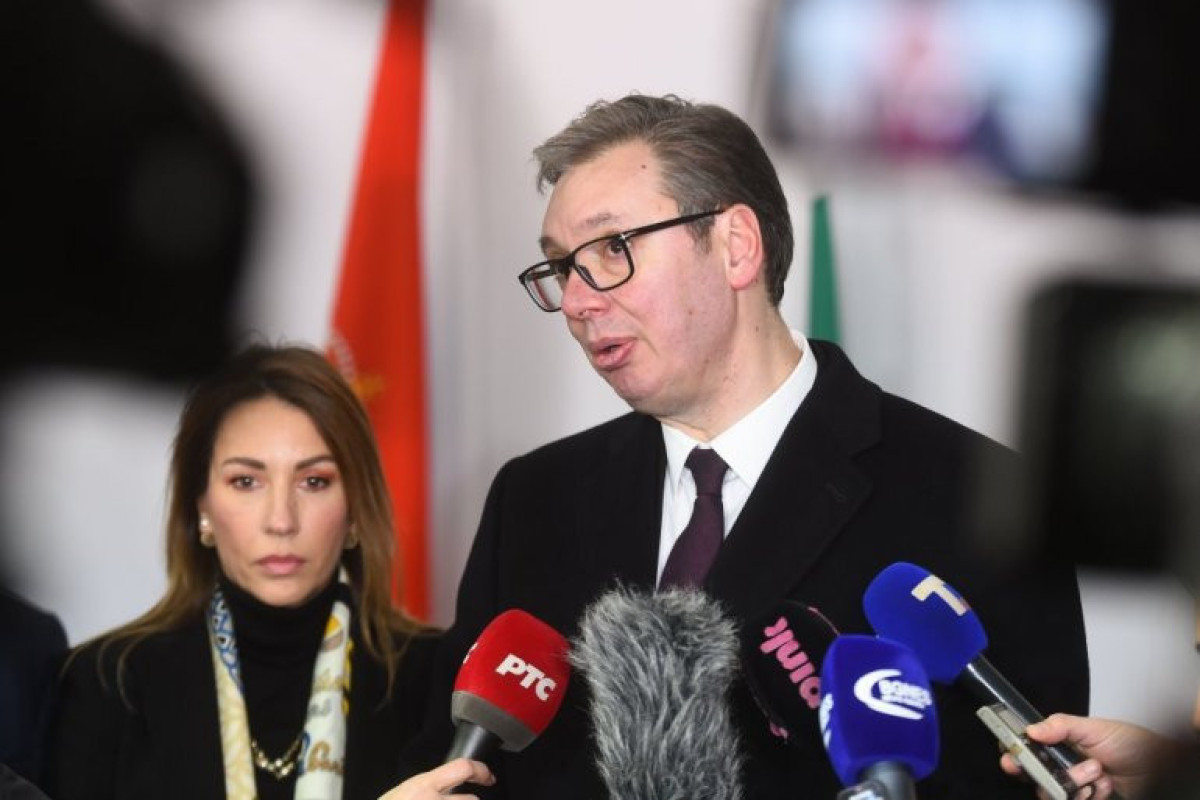 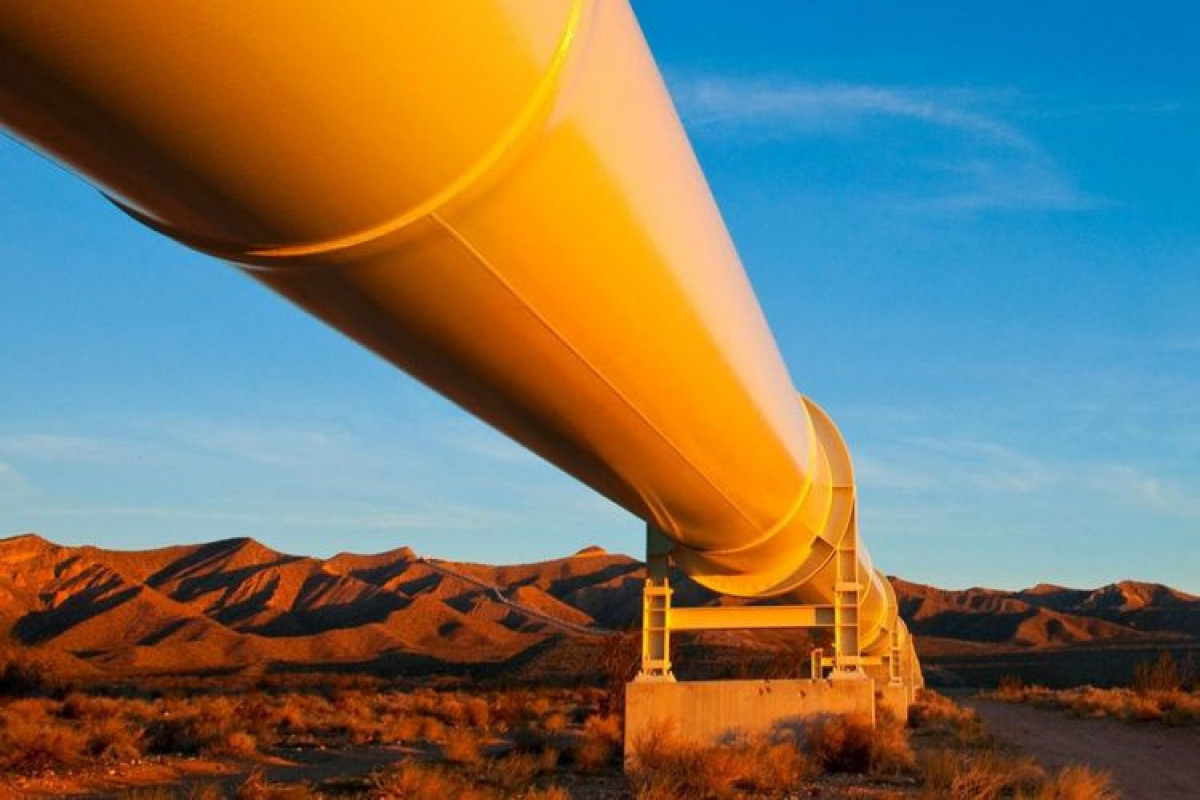 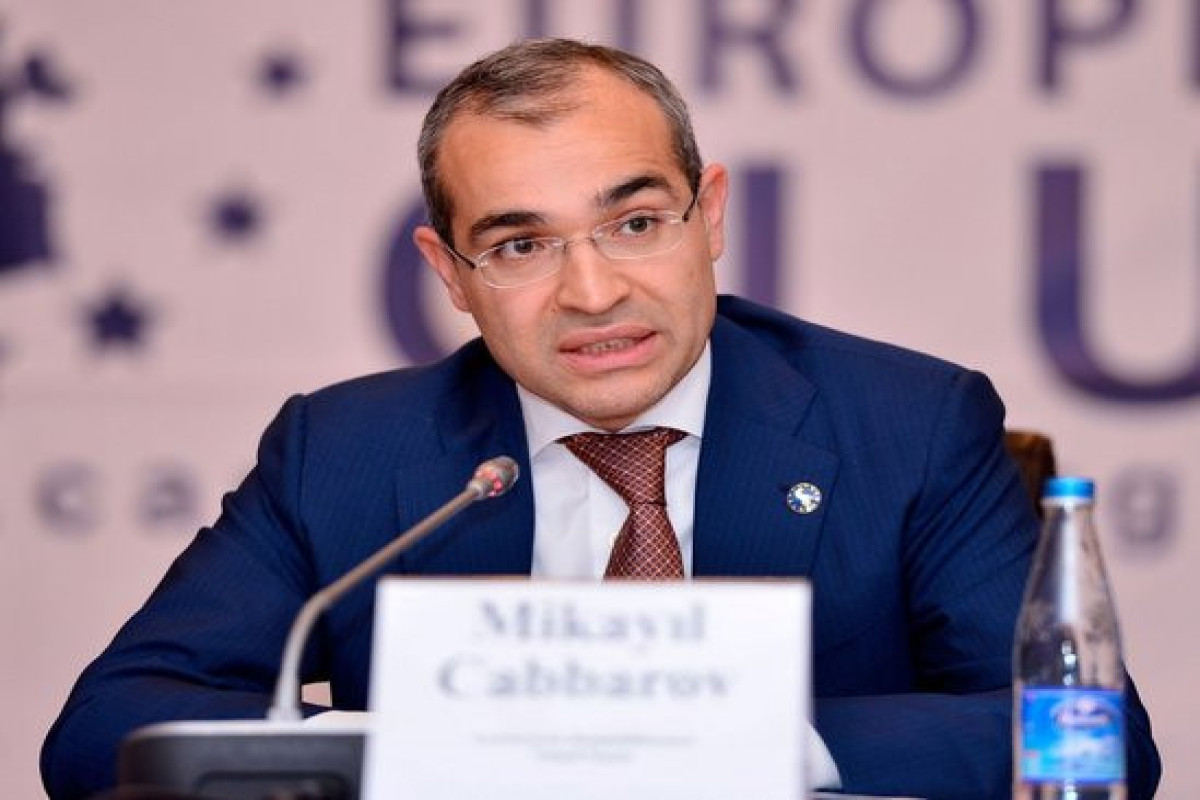 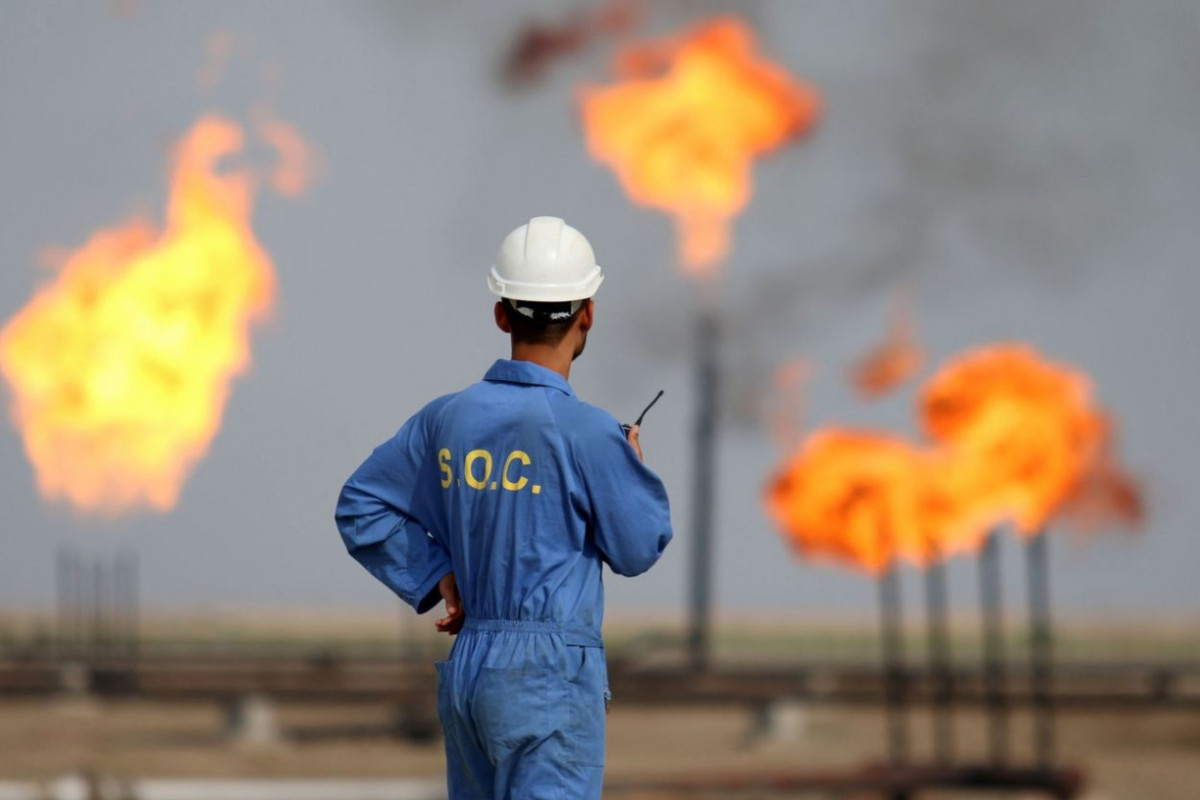