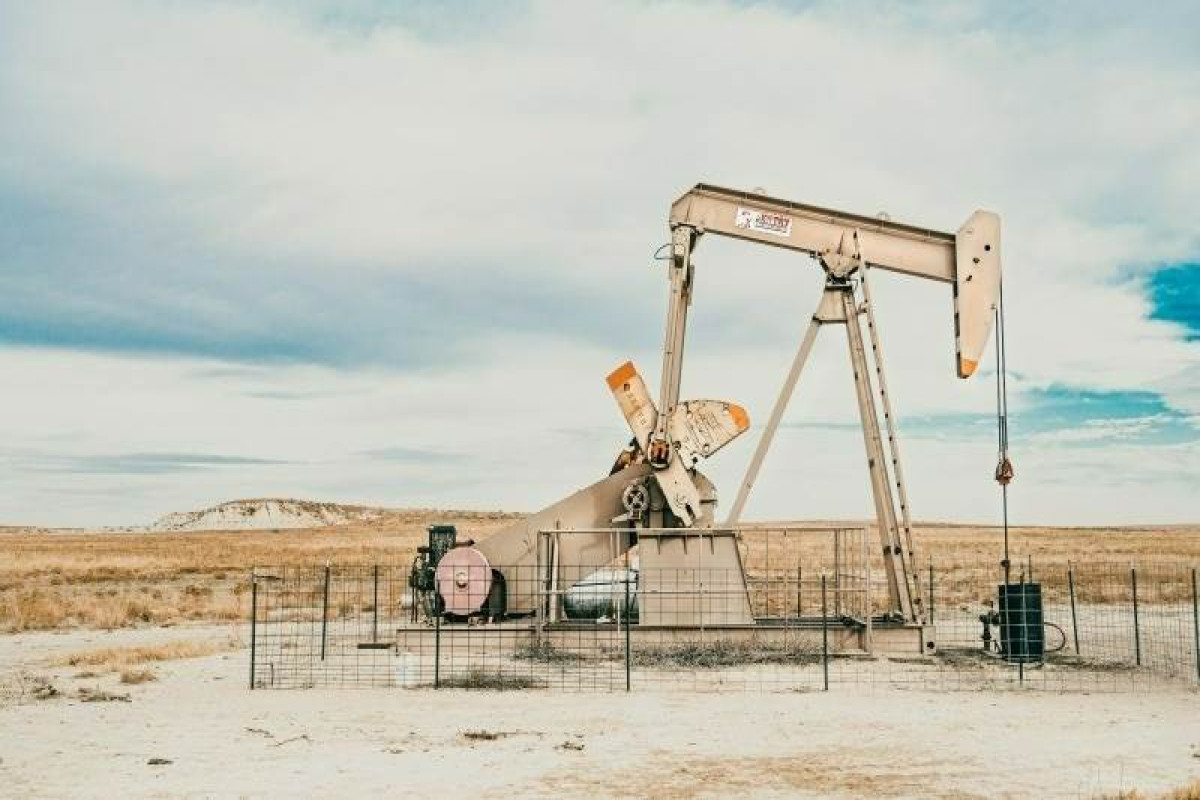 The stronger-than-expected labor data and modest recovery of the country's services sector also helped shortly shrug off fears of a recession, allowing the Federal Reserve to move in the direction of a tighter monetary policy.

However, persistent concerns over economic slowdown continued to grow in leading western economies, while markets struggled for direction following the recently imposed price ceiling on the Russian commodity that could limit its supply. 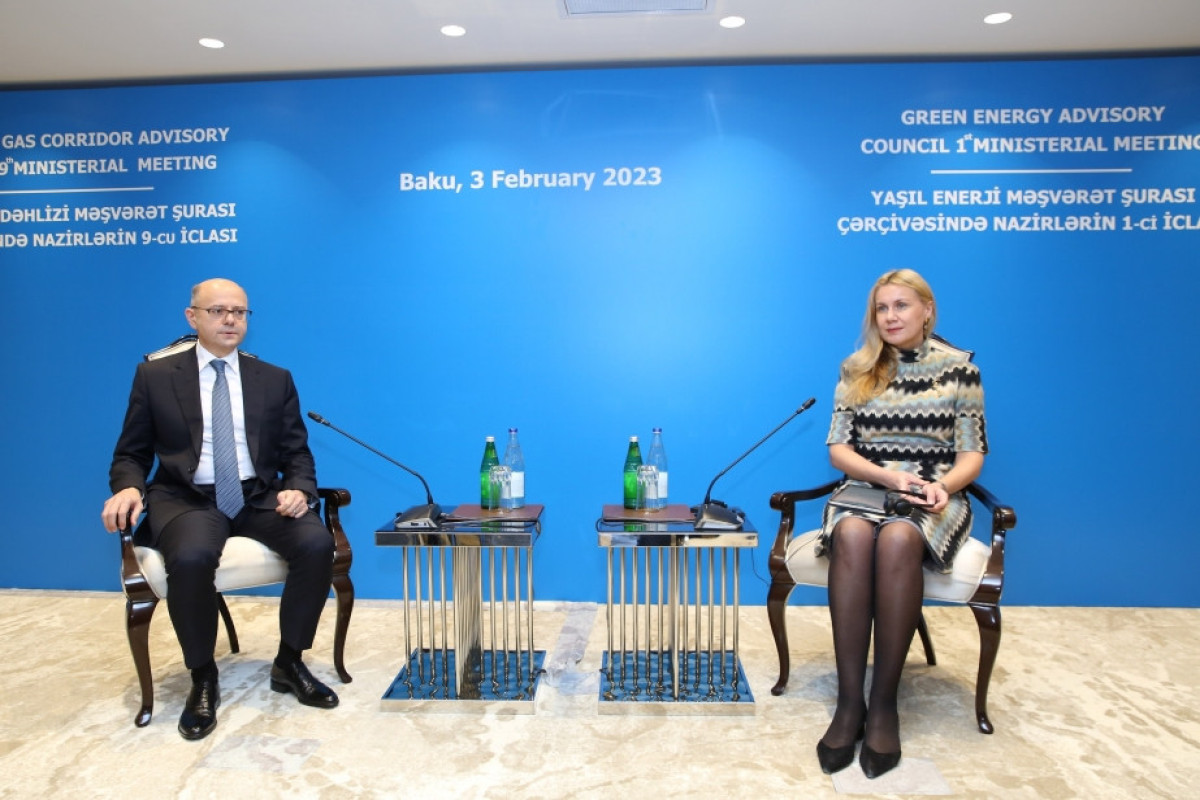 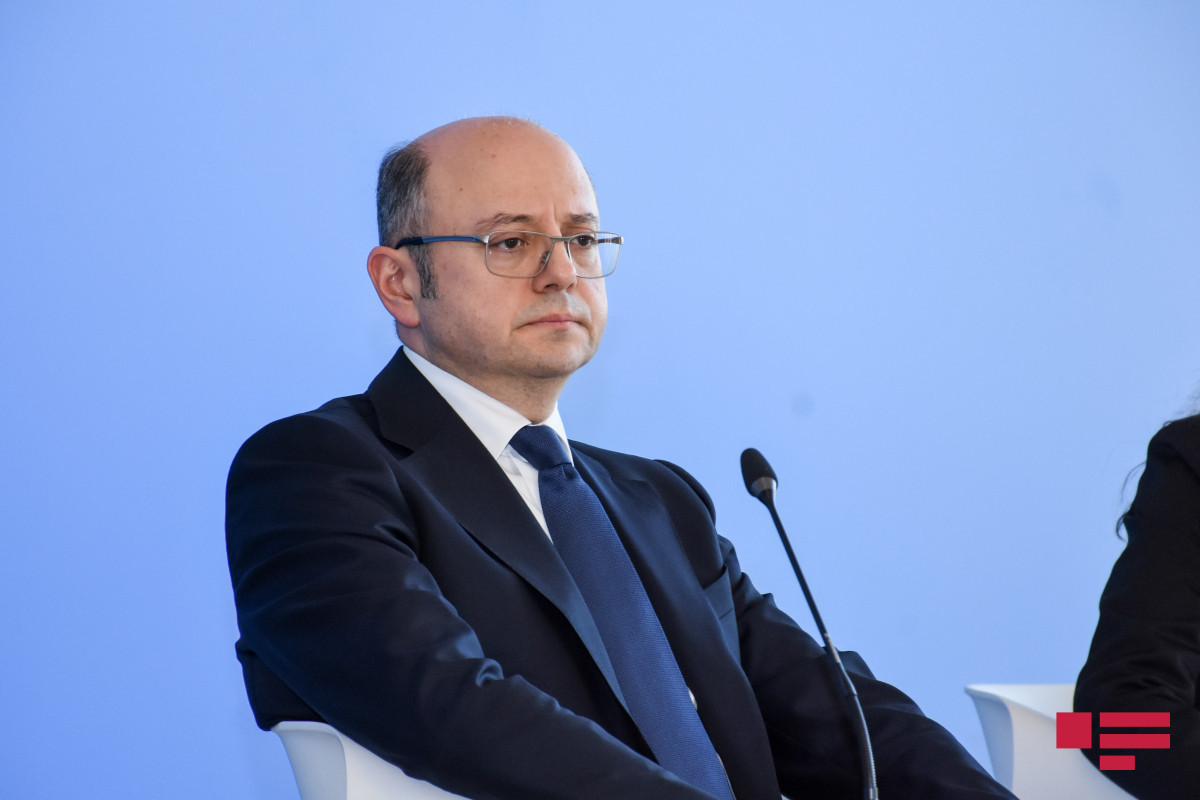 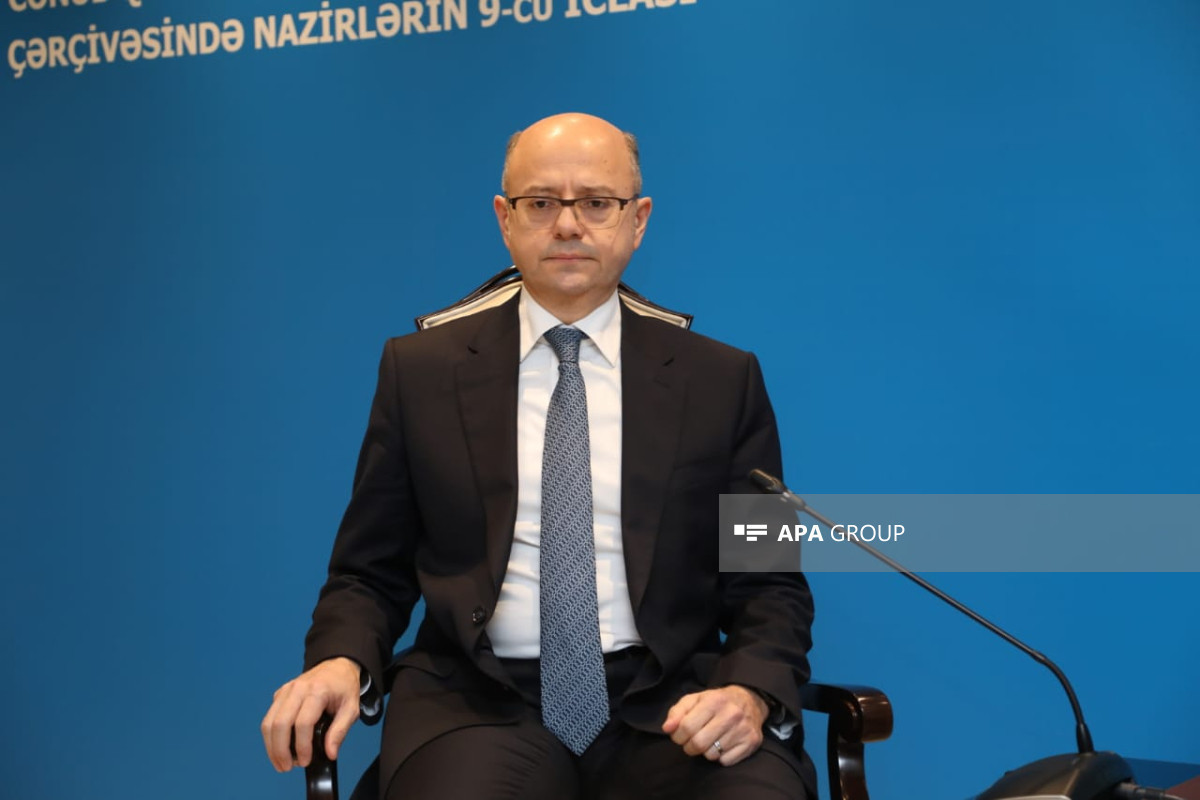 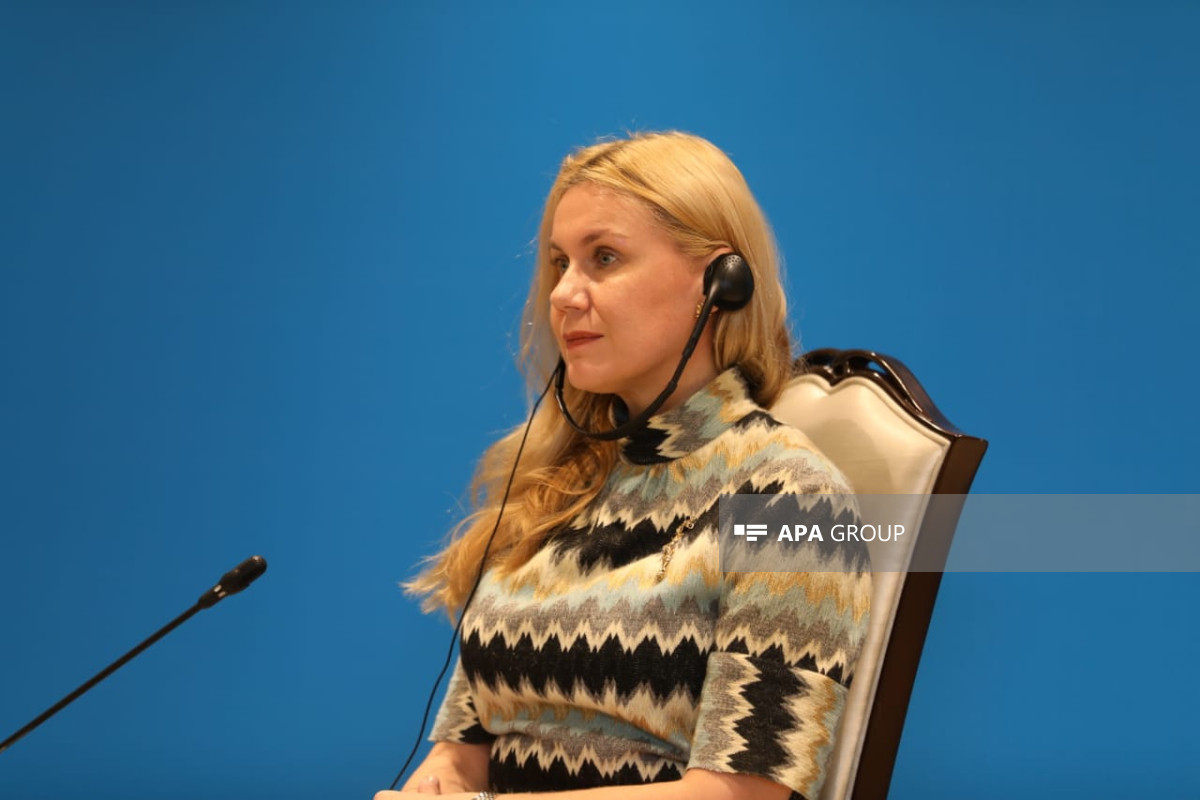