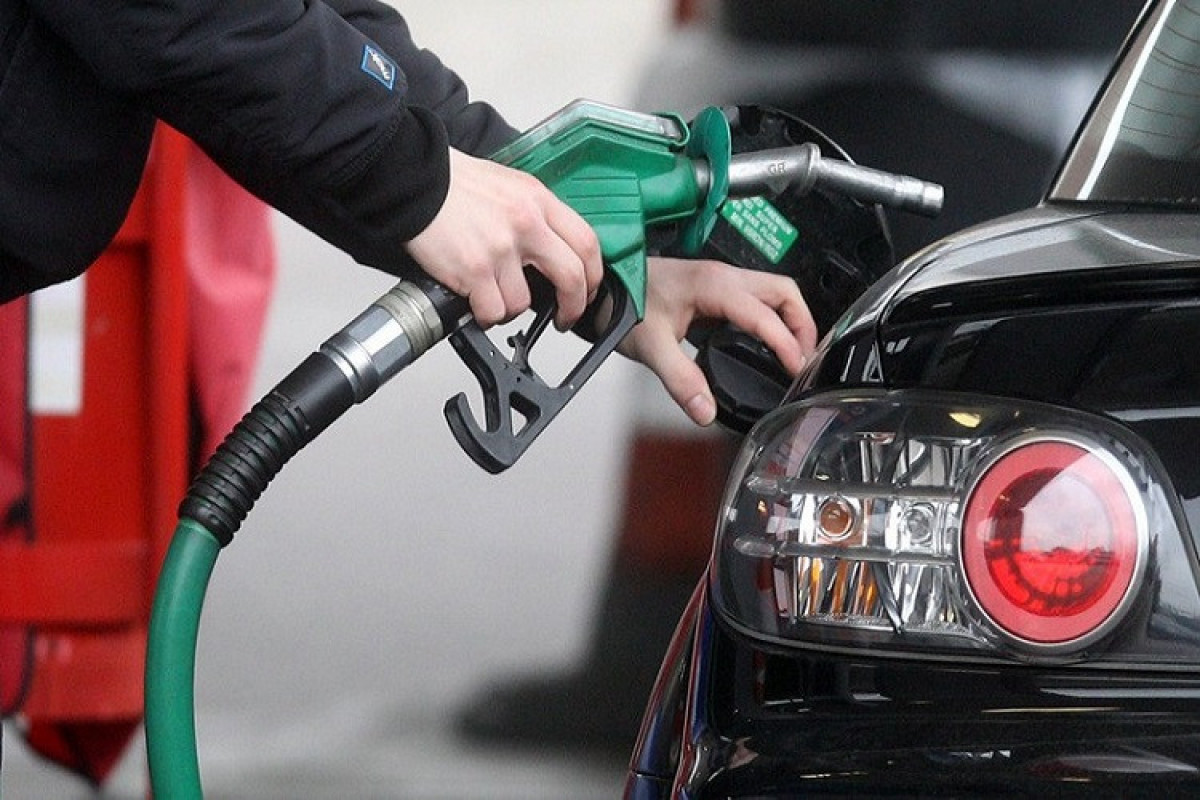 In January-July of this year, the total cost of production of oil products in Azerbaijan amounted to 2 167.3 mln. AZN, which is 11.6% less compared to January-July of the previous year, APA-Economics reports citing the State Statistics Committee 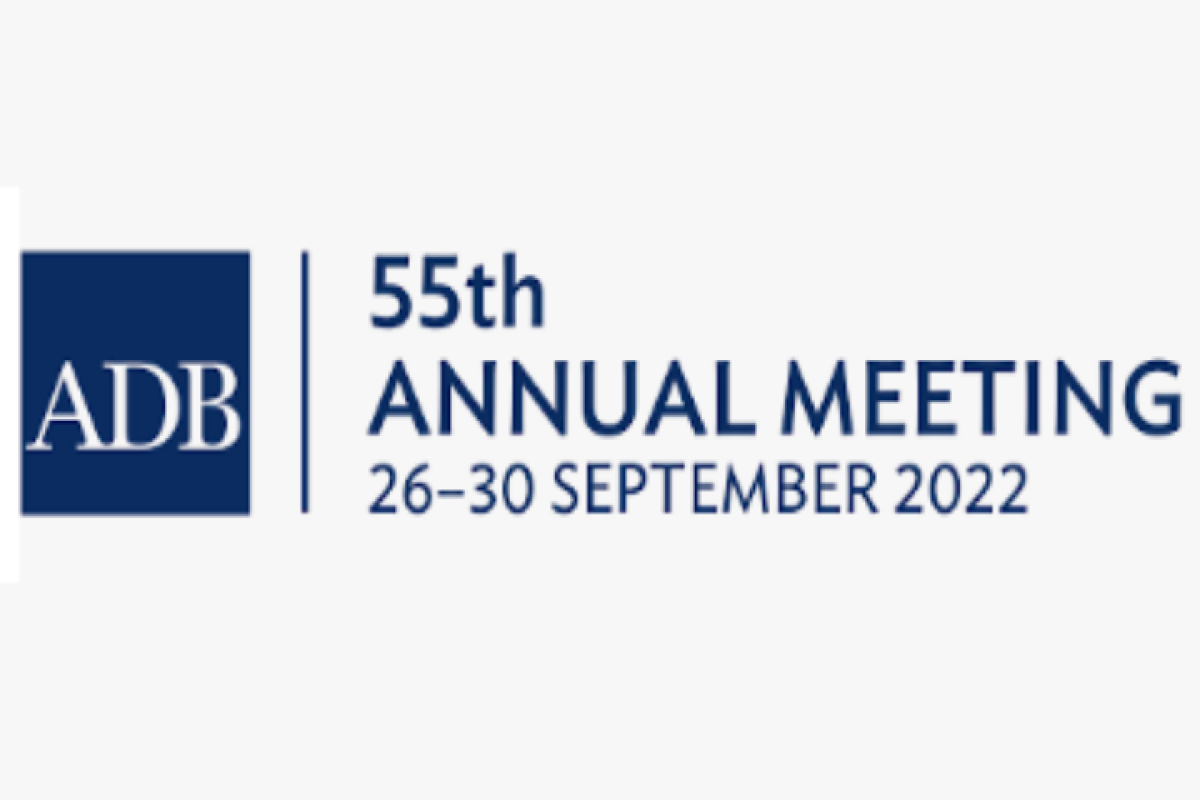 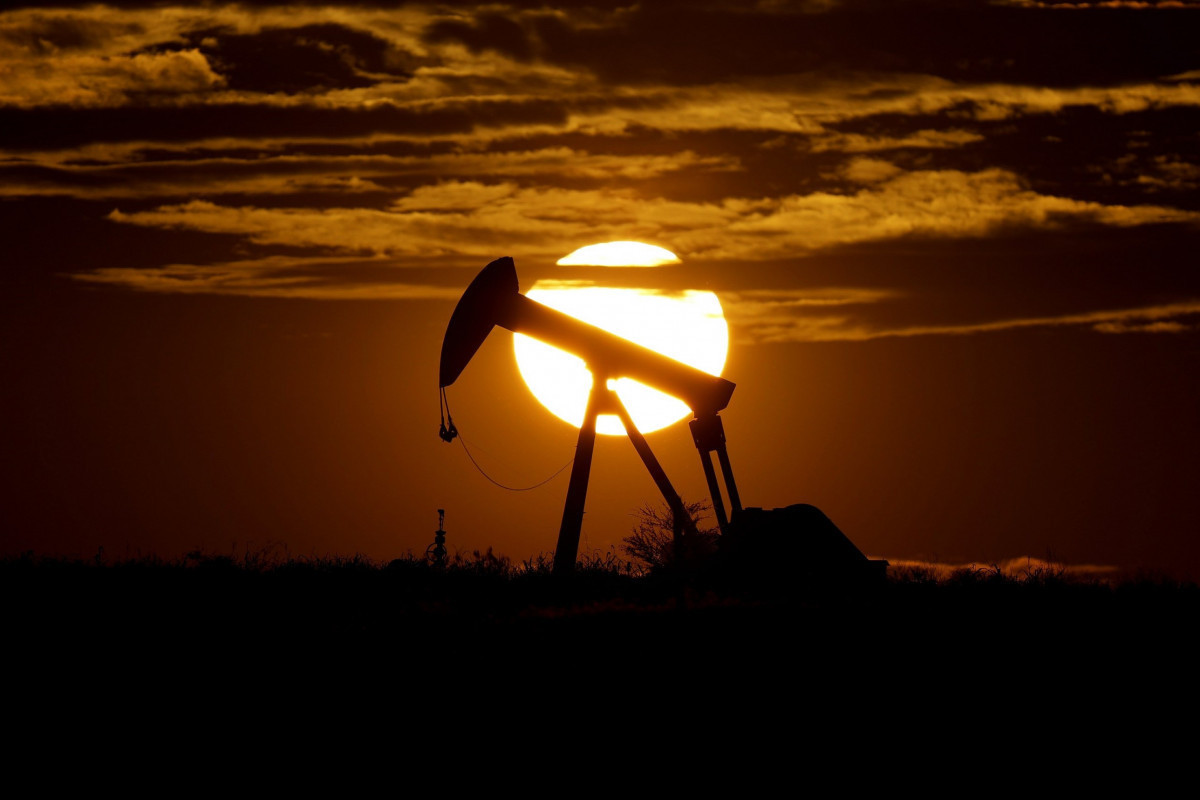 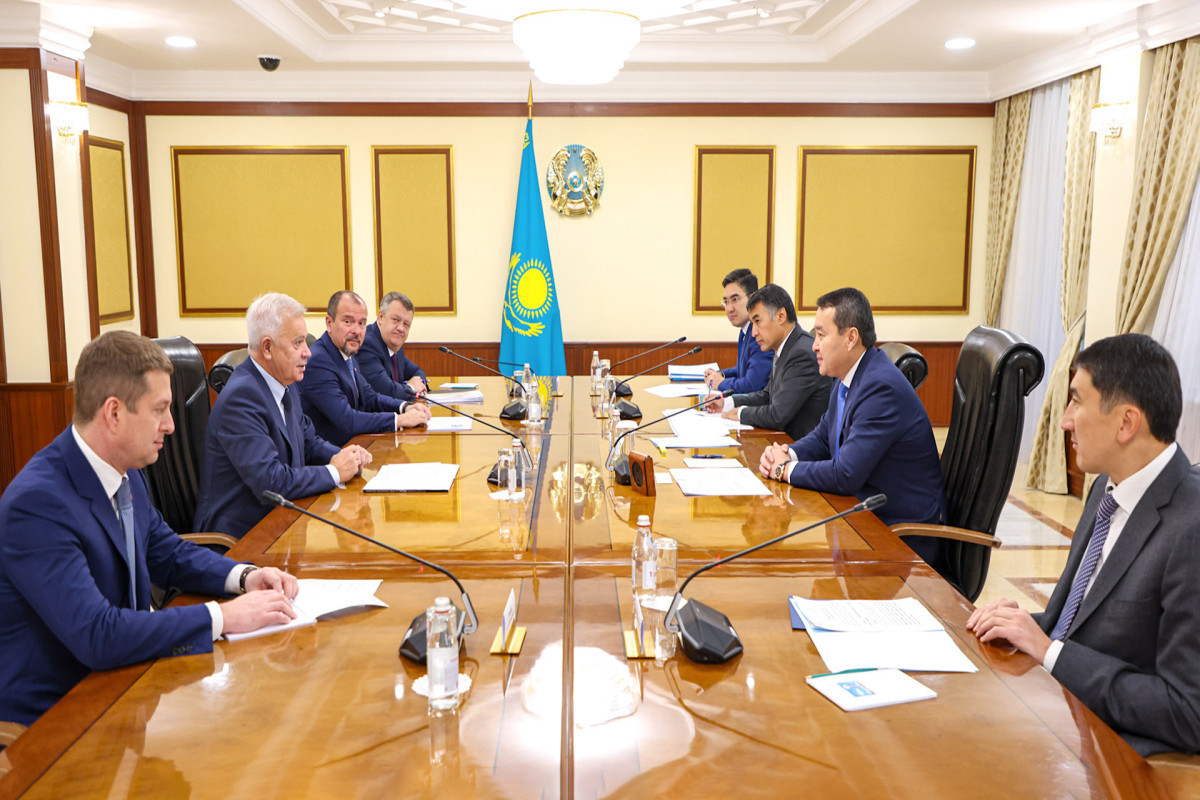 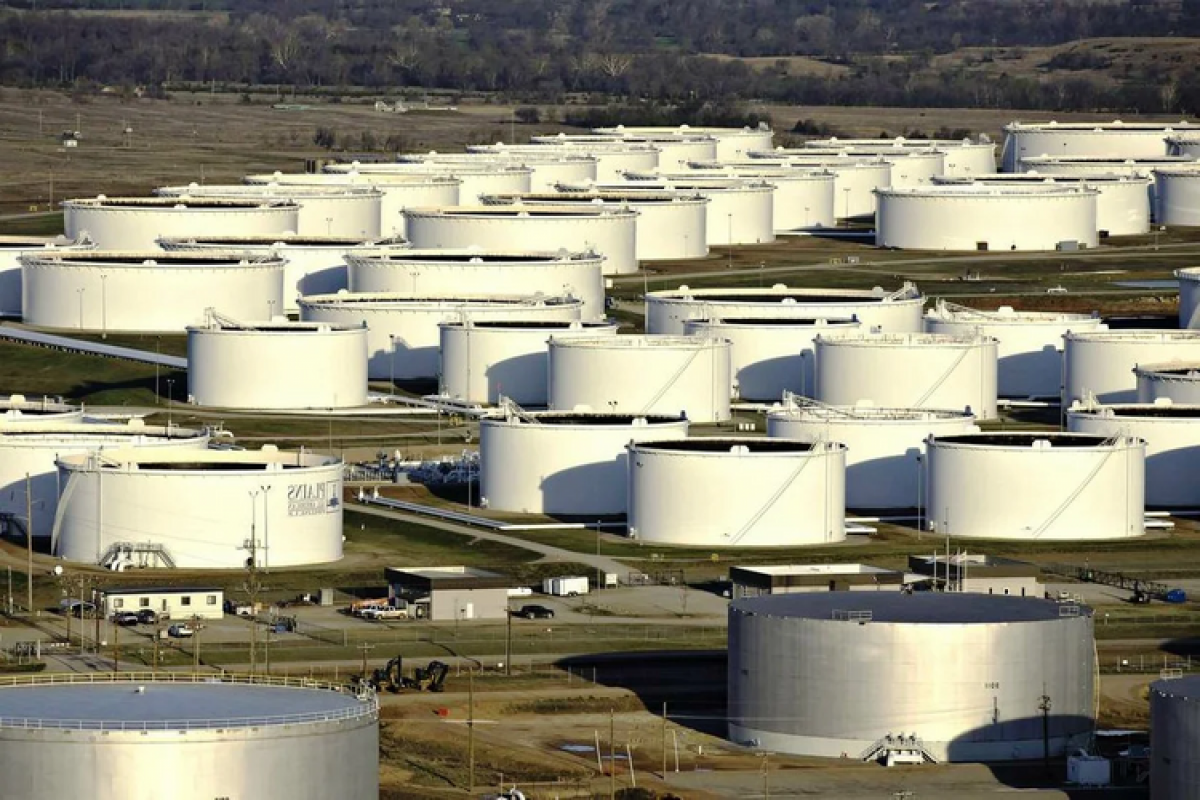