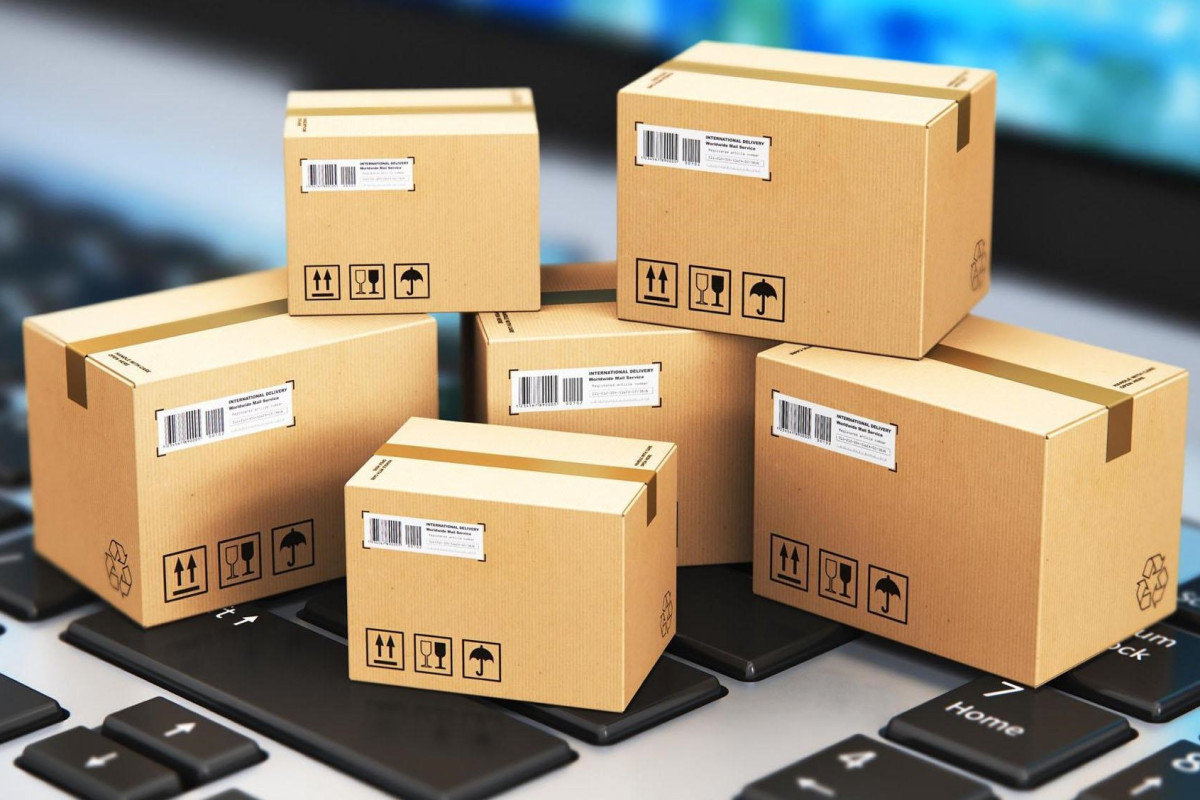 "Although work is underway to establish the Association of Postal Carriers in Azerbaijan, there are some problems in this area," Shaig Garibzadeh, executive director of Azeri Express, which represents FedEx in Azerbaijan, told APA-Economics.

According to him, the initiative to establish the Association was put forward by representatives of the world's largest postal companies (DHL, FeDEX, UPS, etc.).

The company's executive director added that about 150 postal companies operate in the Azerbaijani market today: "Of course, in this case, there is a need to establish the Association, so that we can communicate their problems to the media or government agencies through the Association. The existence of the association is too old for government agencies, which will talk to one organization instead of 150 companies and will hear the problems faced by companies from one source." 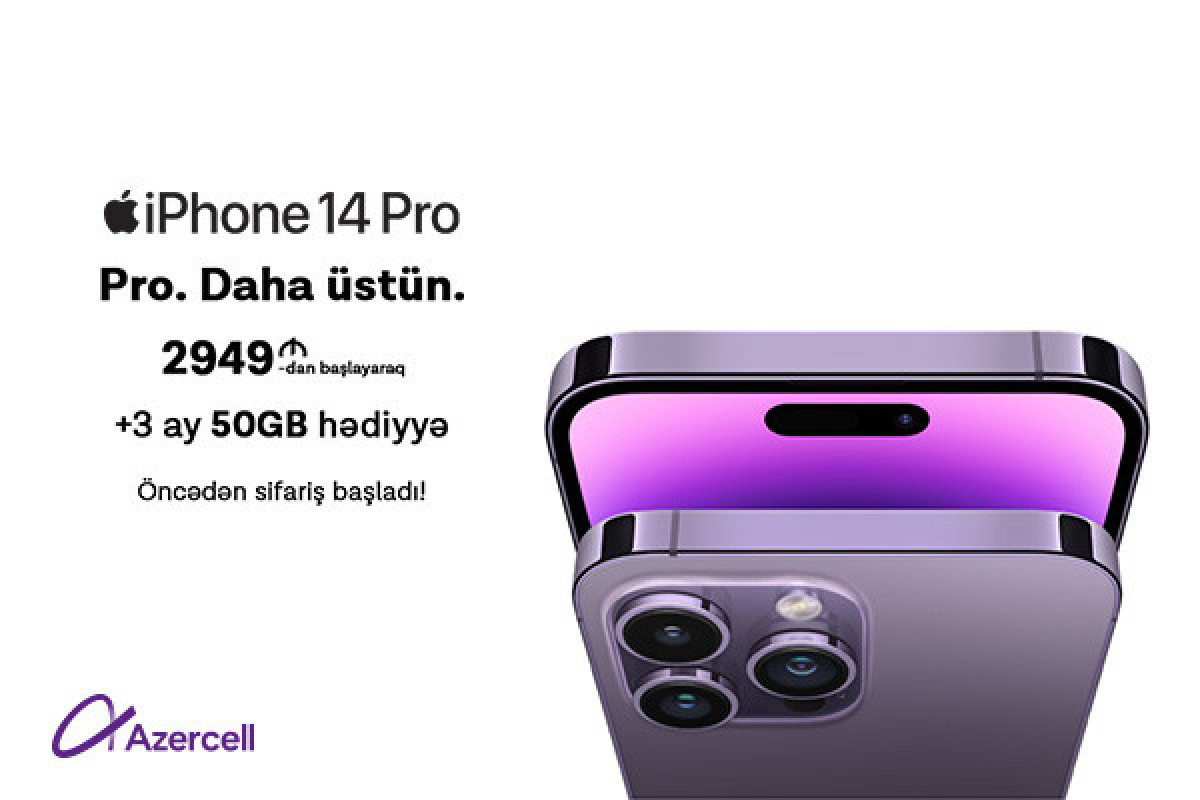 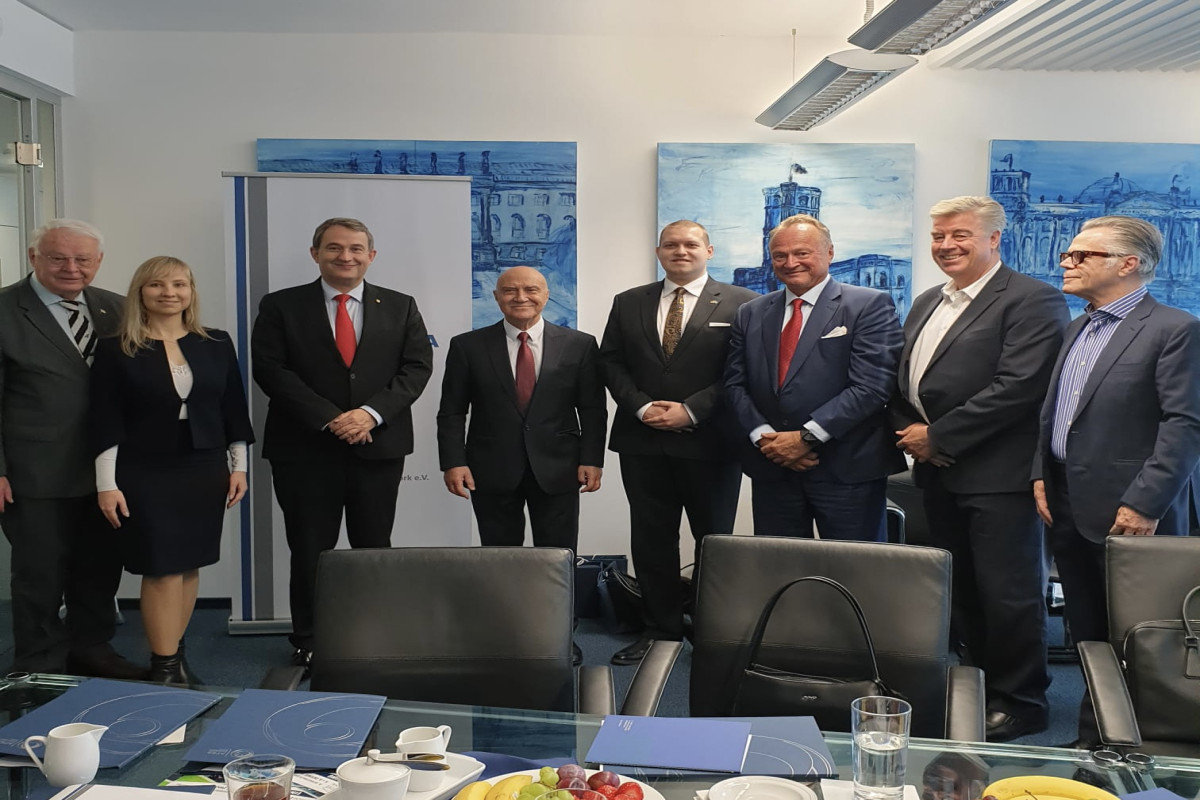 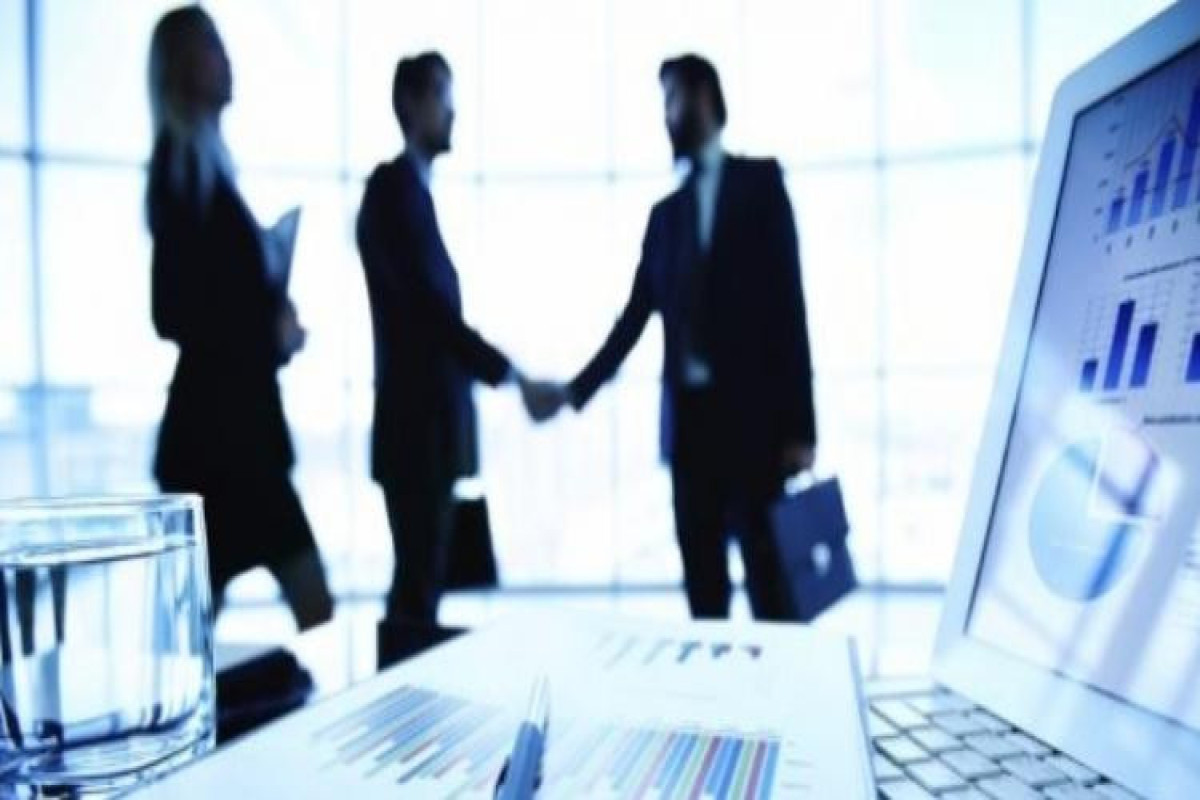 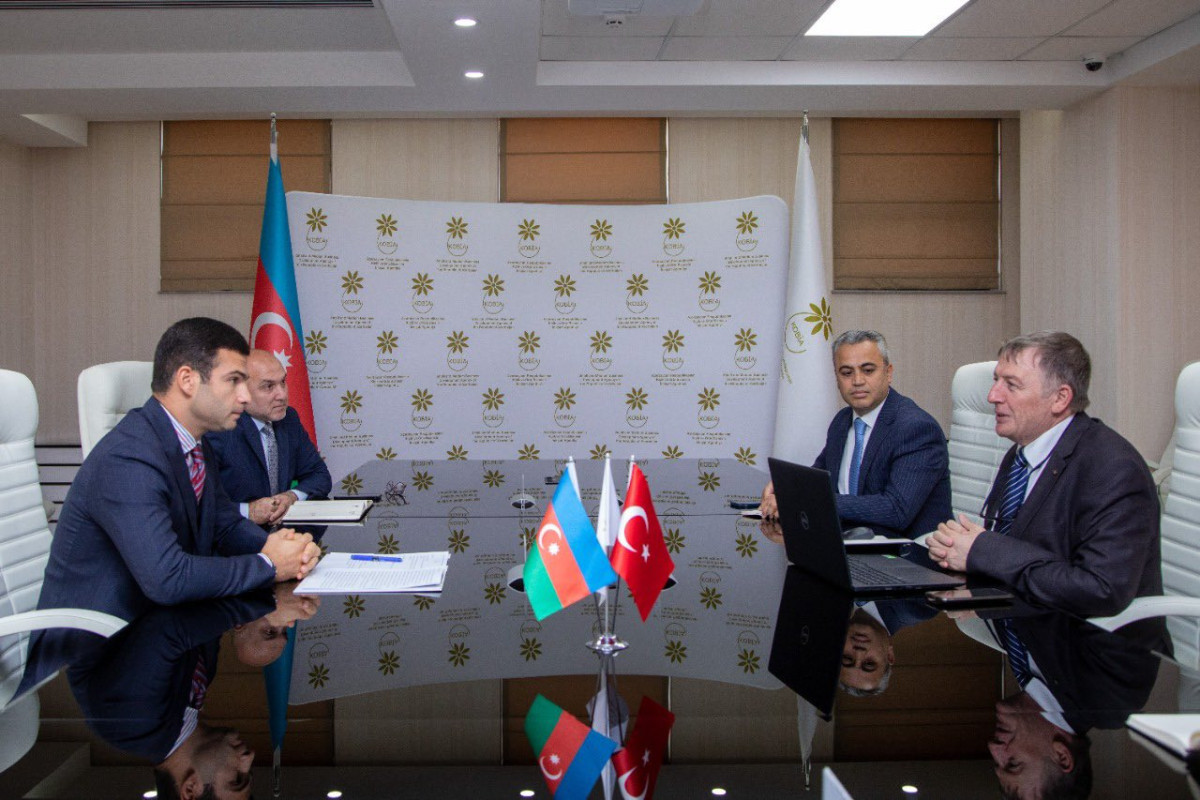