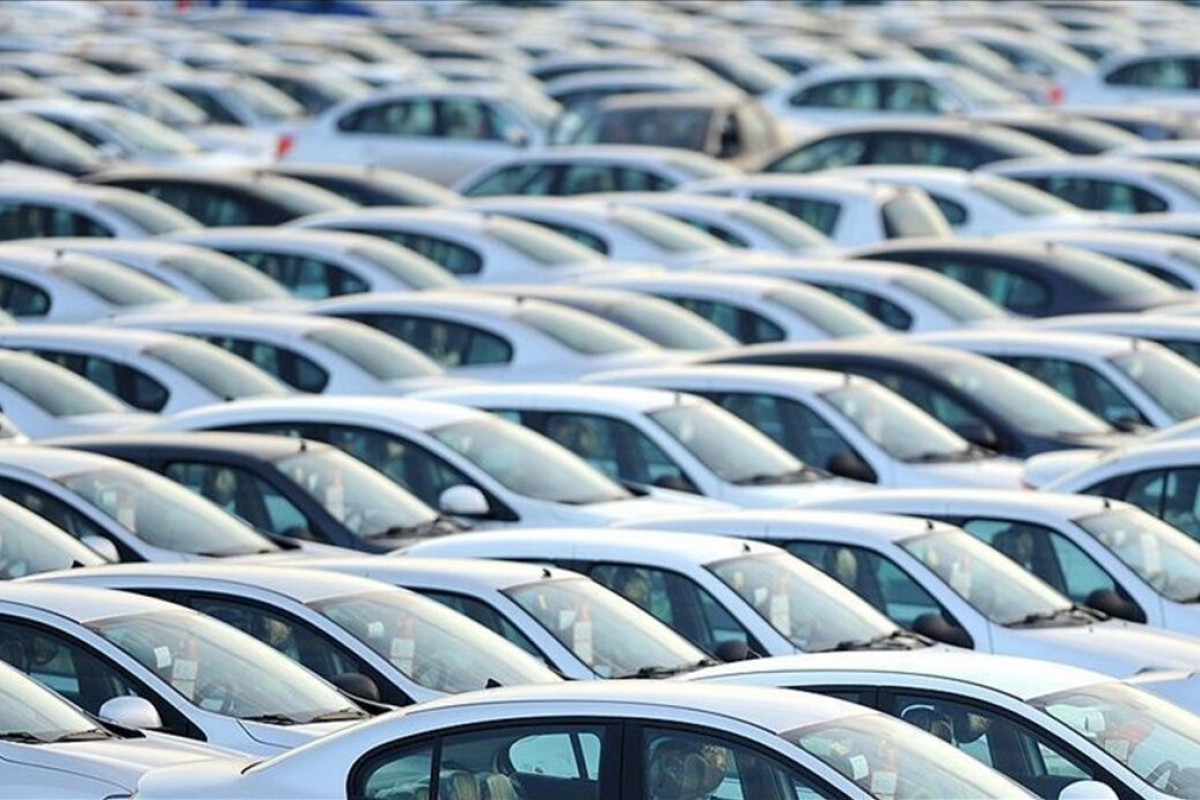 European Automobile Manufacturers Association (ACEA) revealed on Tuesday that sales of new cars in the European Union landed at 9.7 million units in 2021, decreasing 2.4% from the year prior, APA-Economics reports citing ACEA.

"This fall was the result of the semiconductor shortage that negatively impacted car production throughout the year, but especially during the second half of 2021," ACEA noted in a press release.

Passenger car registrations within the bloc dropped 22.8% year over year to 795,295 units in December 2021, representing the sixth month in a row with contracting sales. 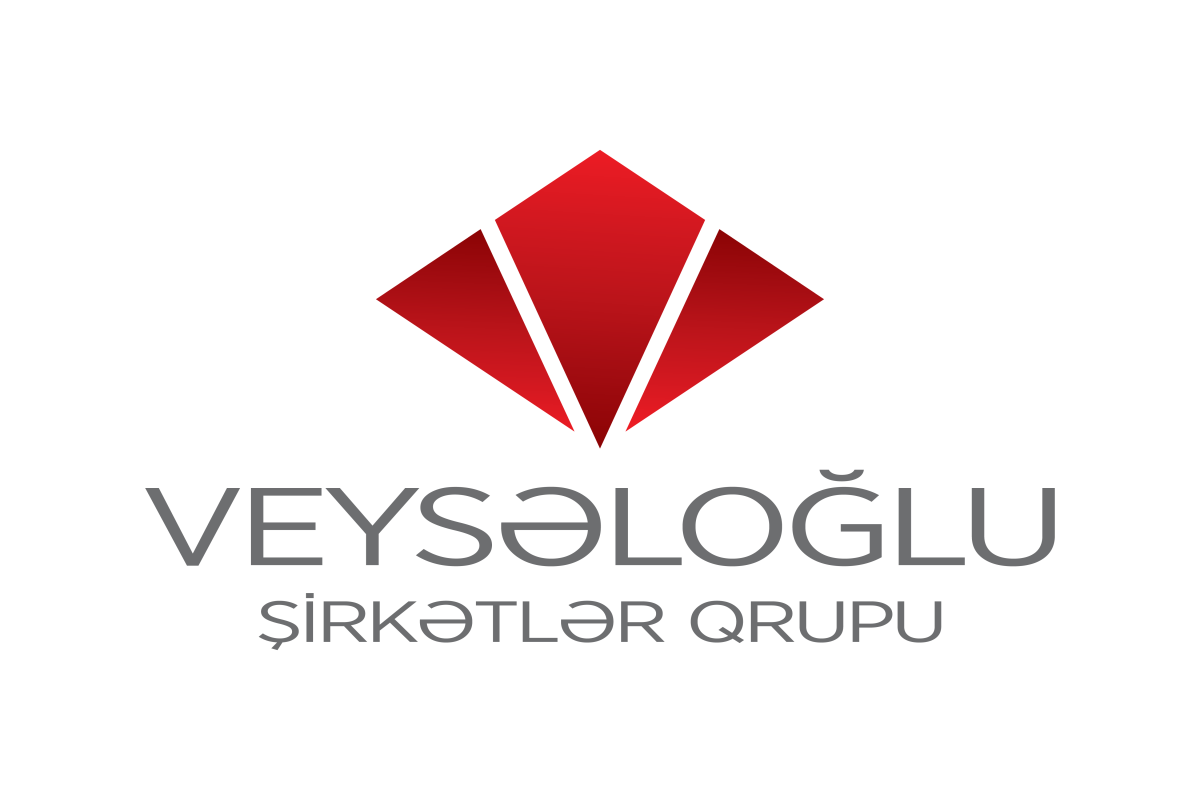 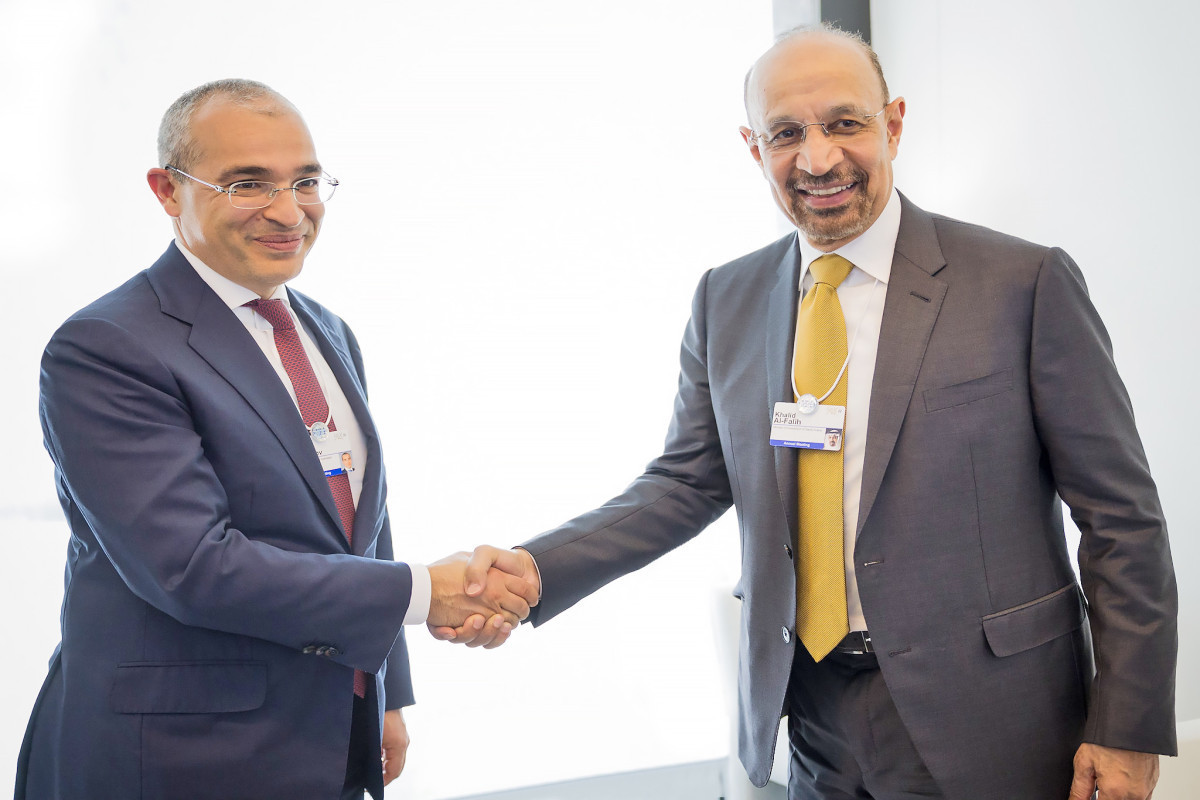 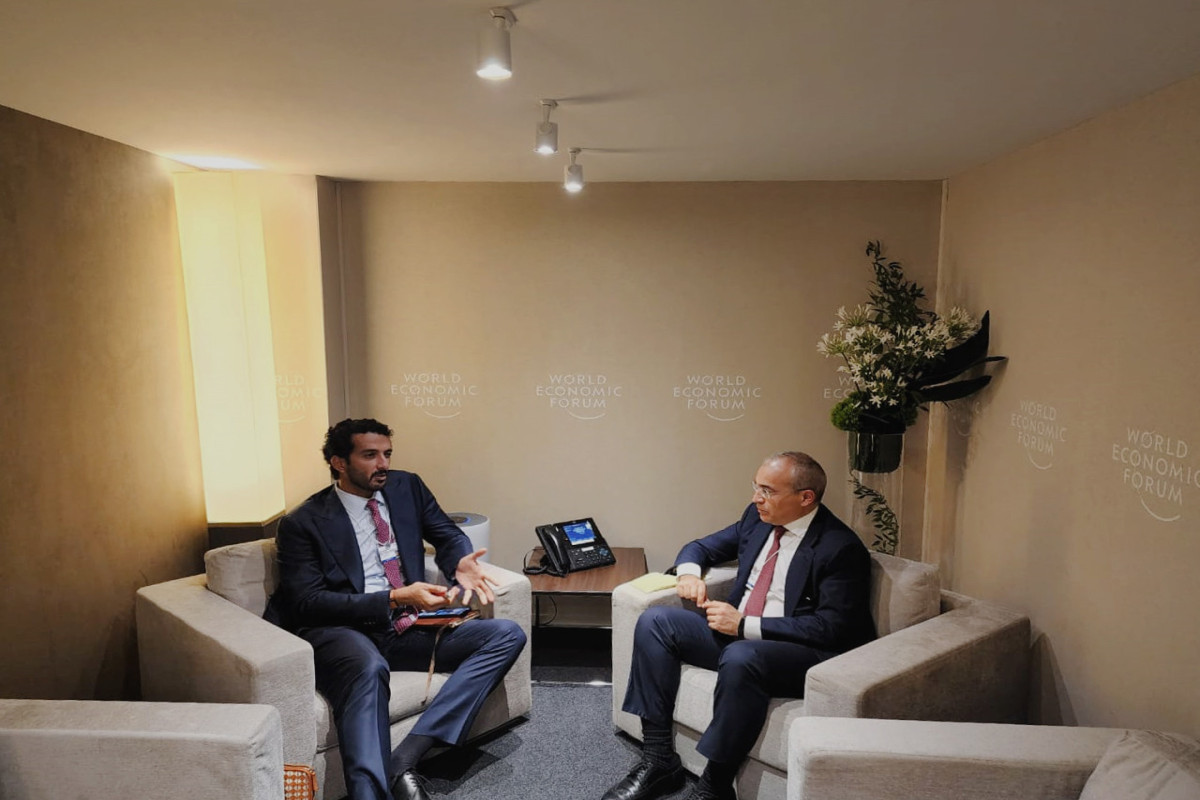 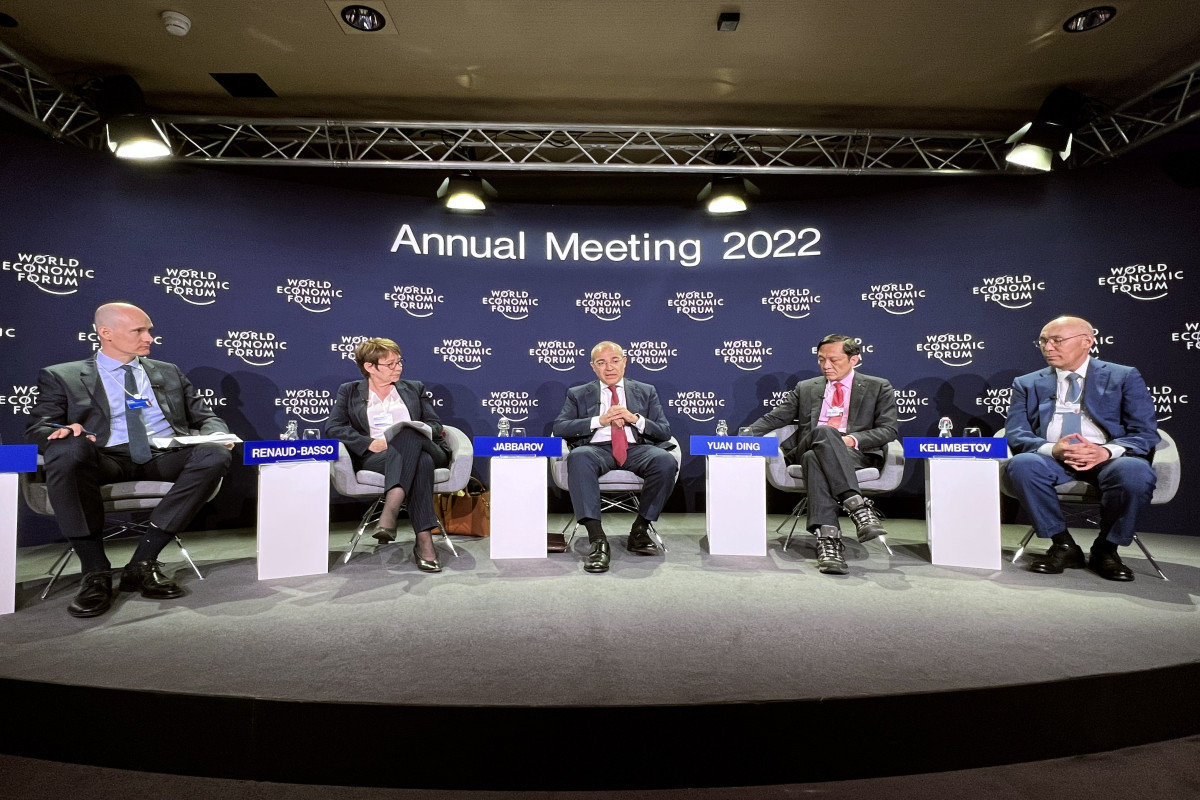