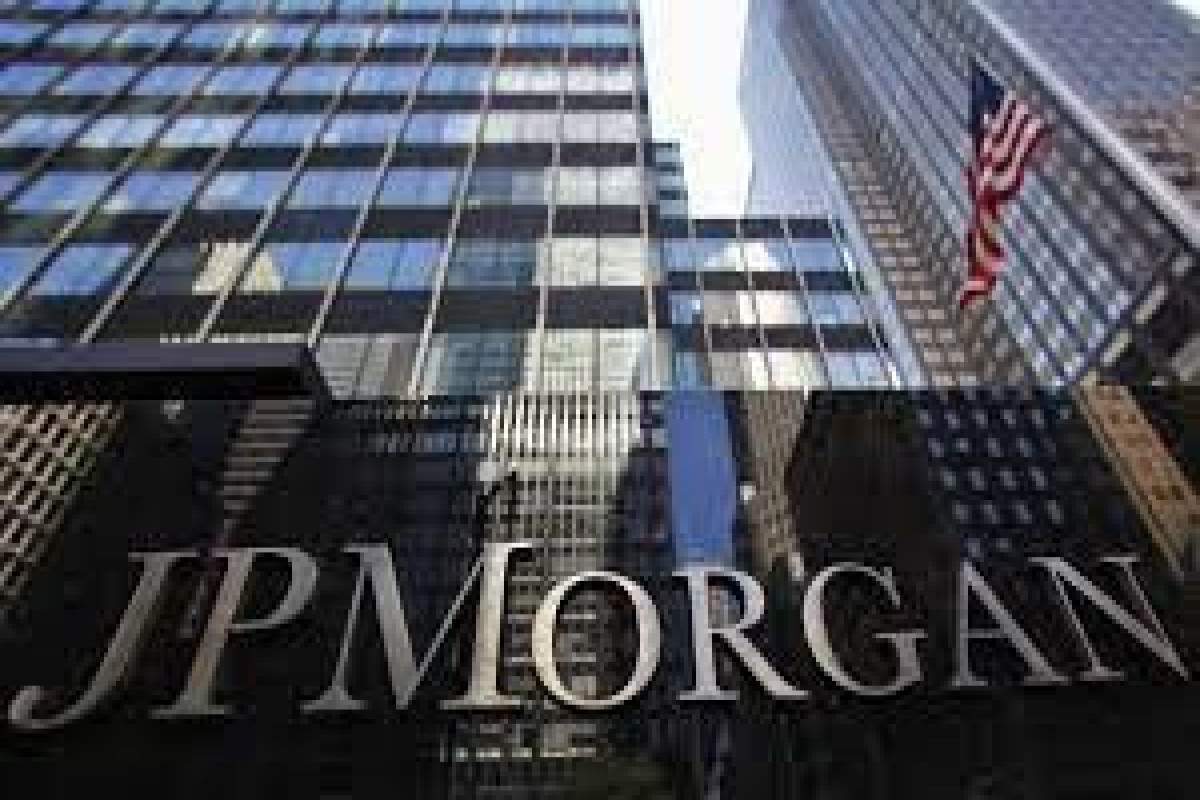 American banking giant JPMorgan has merged most of its European Union businesses into a single entity in Germany, it said on Monday, seeking to make its business in the bloc more competitive after Britain’s departure, APA reports citing Reuters.

The bank said it had simplified its European structure by merging its Luxembourg and Irish entities into German business JP Morgan AG.

JPMorgan said the new combined operation “will be among the five largest banking legal entities in Germany” and go into the top 20 of those supervised by the European Central Bank (ECB). It said it would have a total capital base of about 34 billion euros ($38.51 billion).

Major U.S. banks have been reorganising their European operations since Brexit because they can no longer serve EU clients out of London. Channelling most of its EU business through a single entity will make it cheaper for JPMorgan to operate by reducing how much capital it needs to hold in total and combining different pools of liquidity.

The reorganisation of the group’s EU legal entity structure does not involve any change to its existing office locations, JPMorgan added. 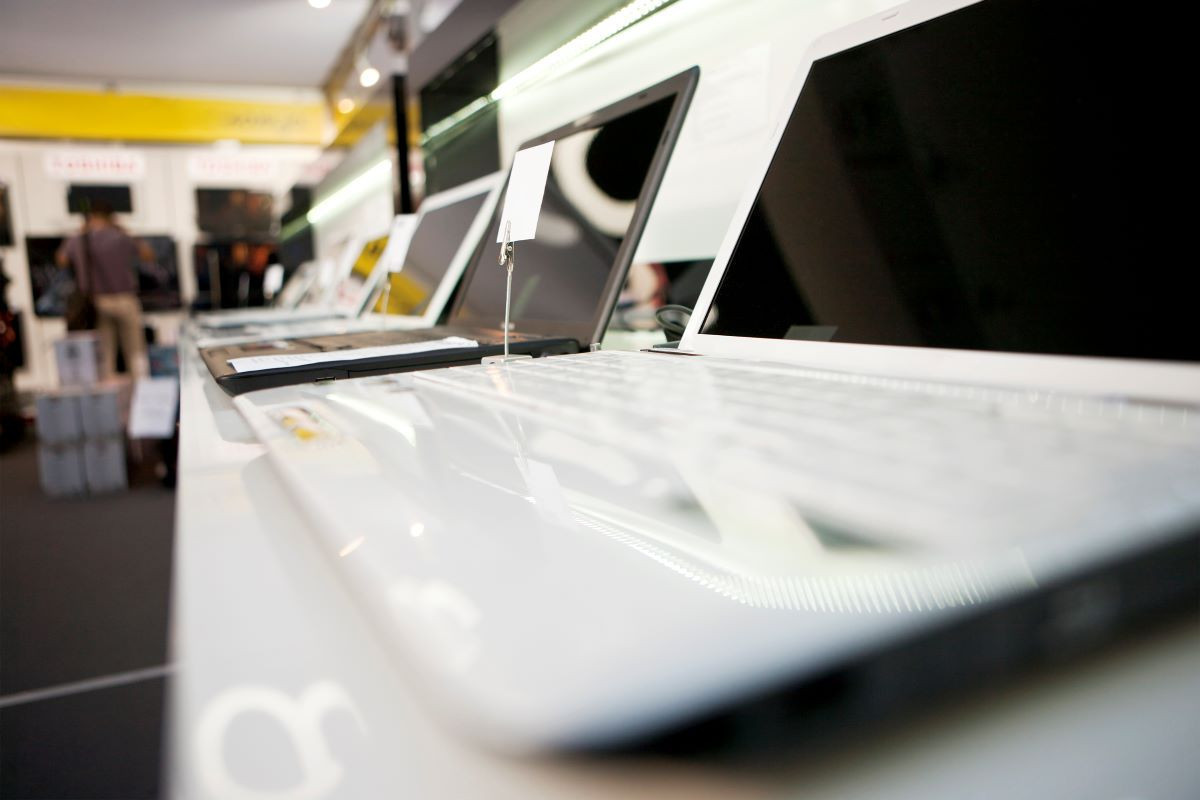 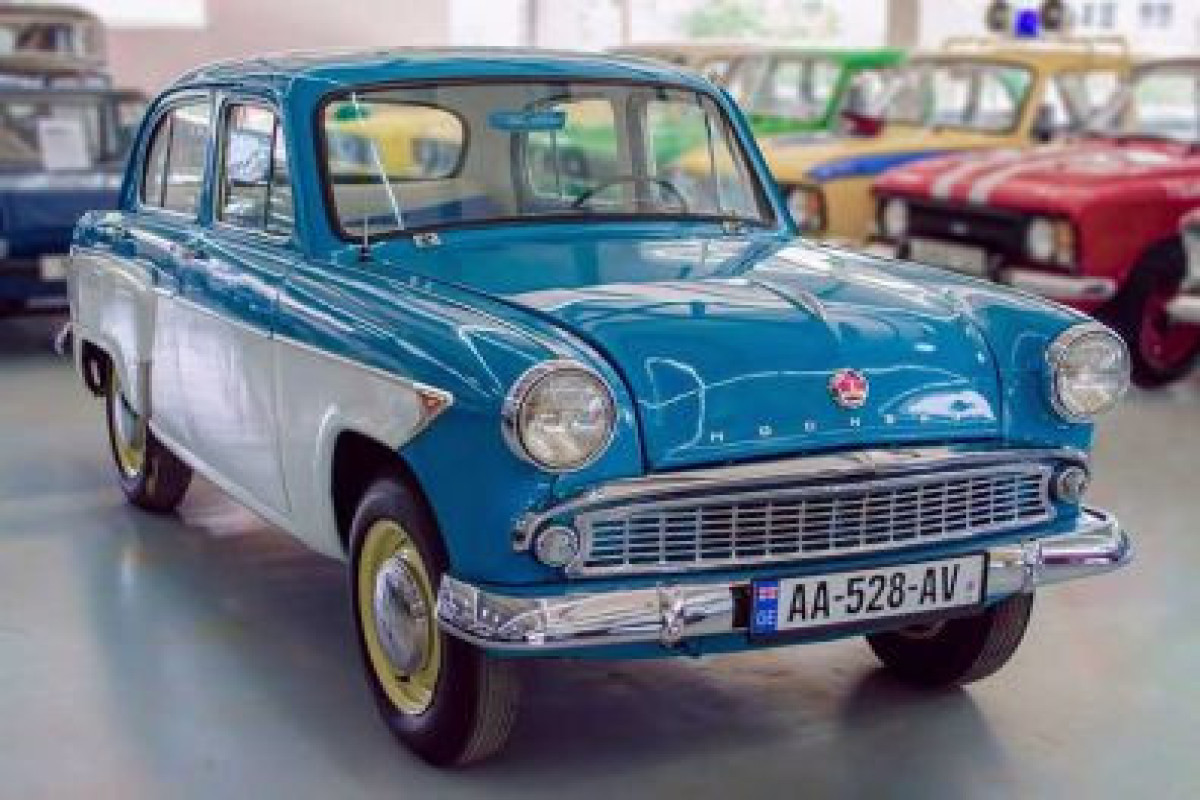 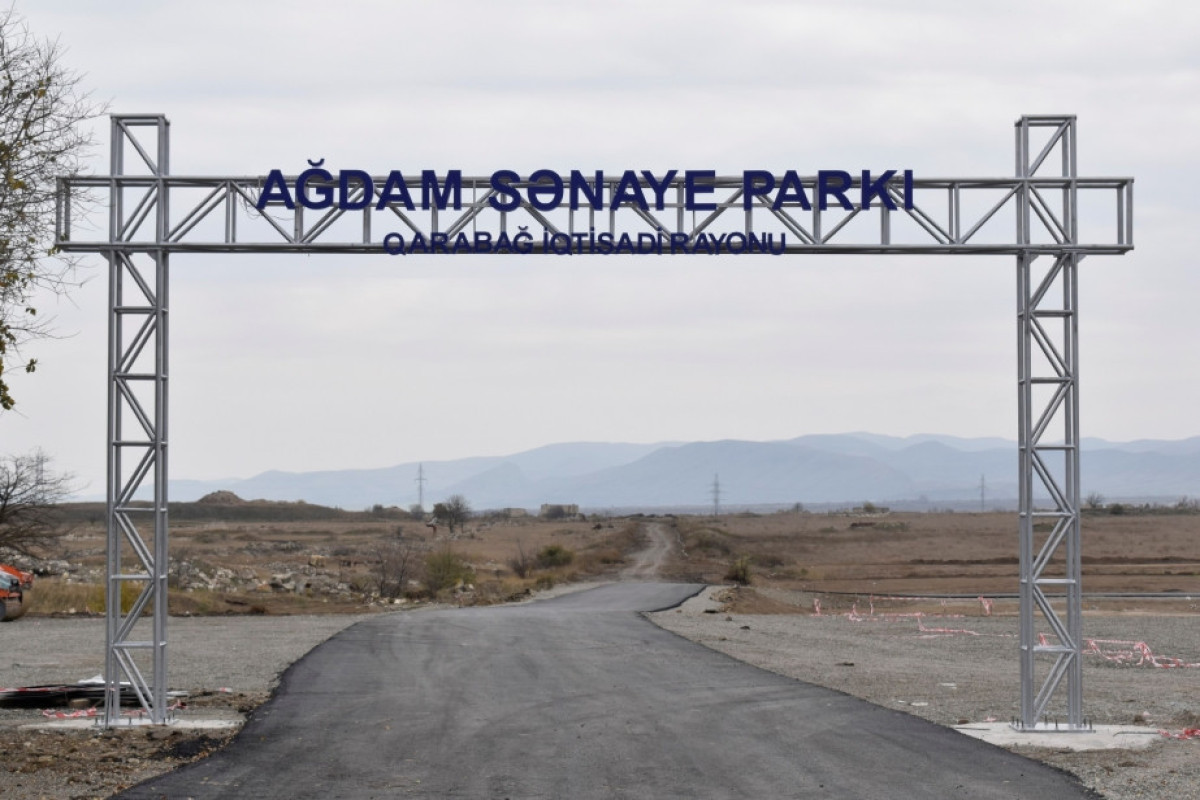 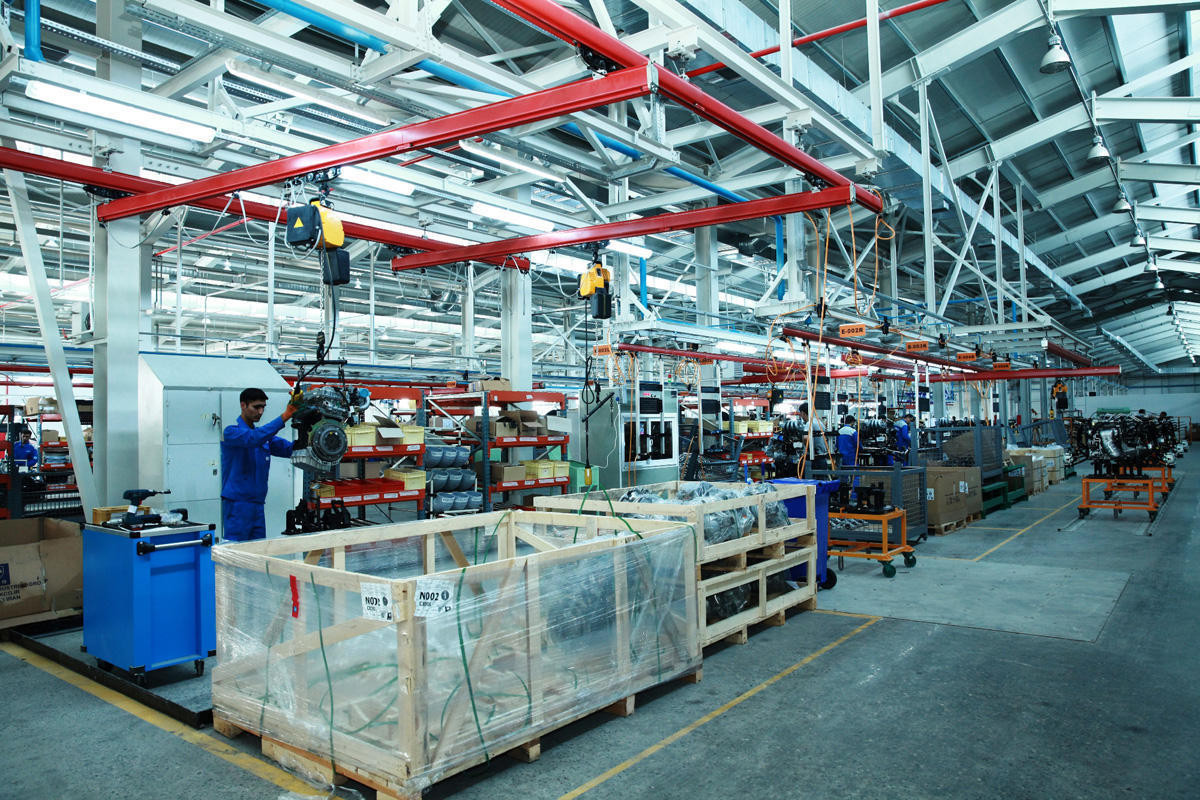