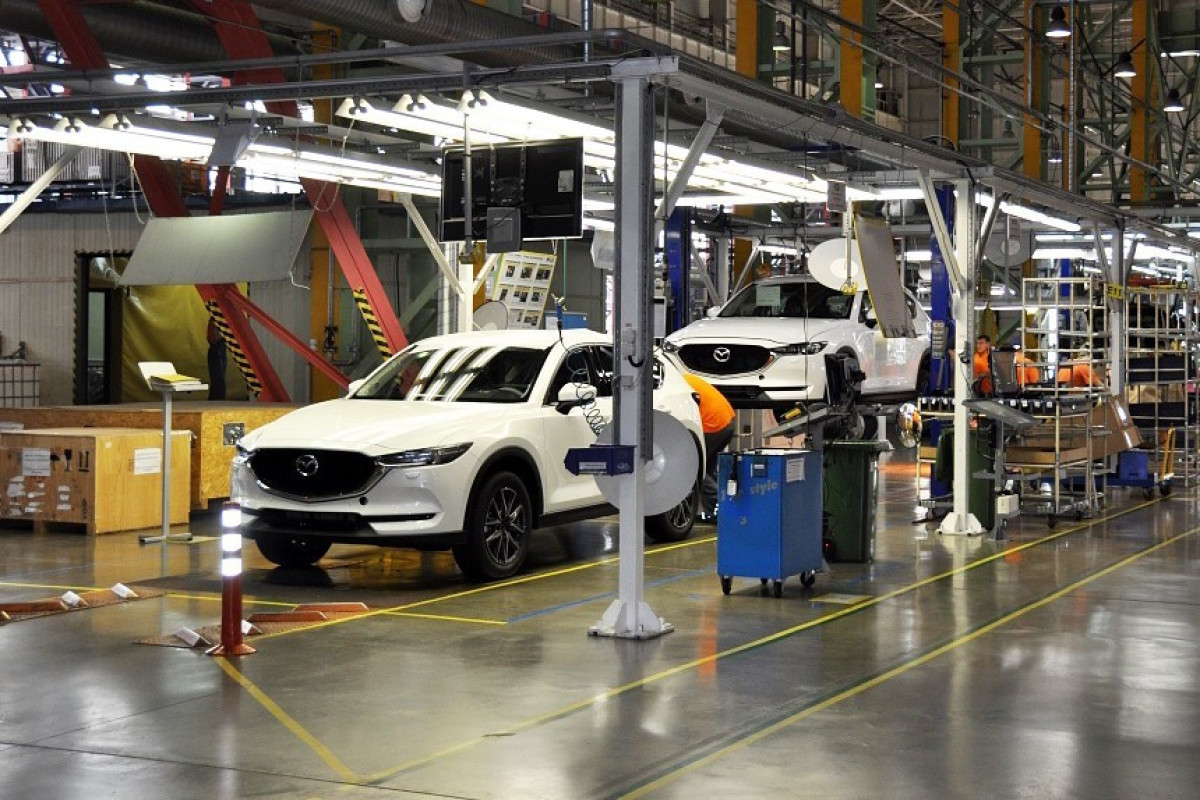 Japan's Mazda Motor Corp is discussing ending production of its vehicles at a joint venture plant in Vladivostok, eastern Russia, according to Nikkei newspaper, APA reports.

The Japanese automaker, which sold 30,000 cars in Russia last year, said in March that exports of parts to the plant were going to end and production would cease when stocks ran out. It operates the plant with Russian automaker Sollers

Mazda has not made a decision about ending car sales and maintenance operations in Russia, the newspaper said. There was no timeframe for stopping production at the Vladivostok plant.

A Mazda spokesperson was not immediately available for comment. 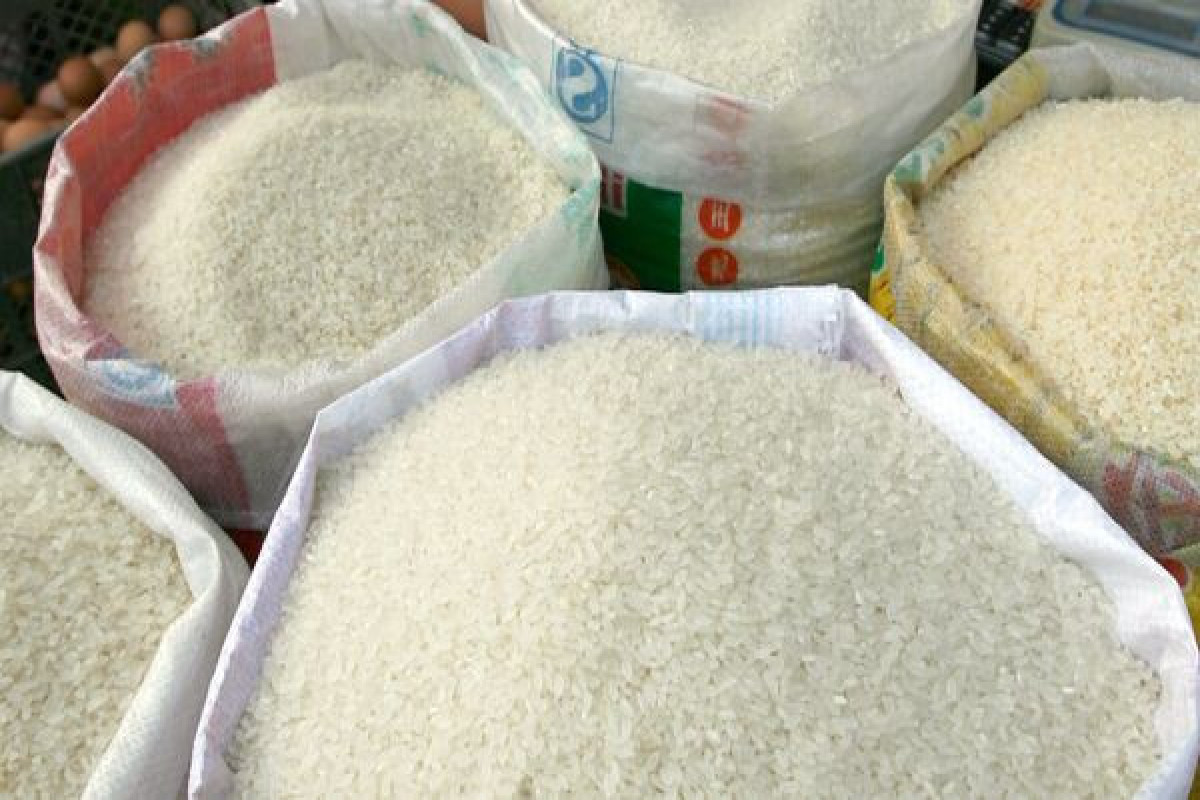 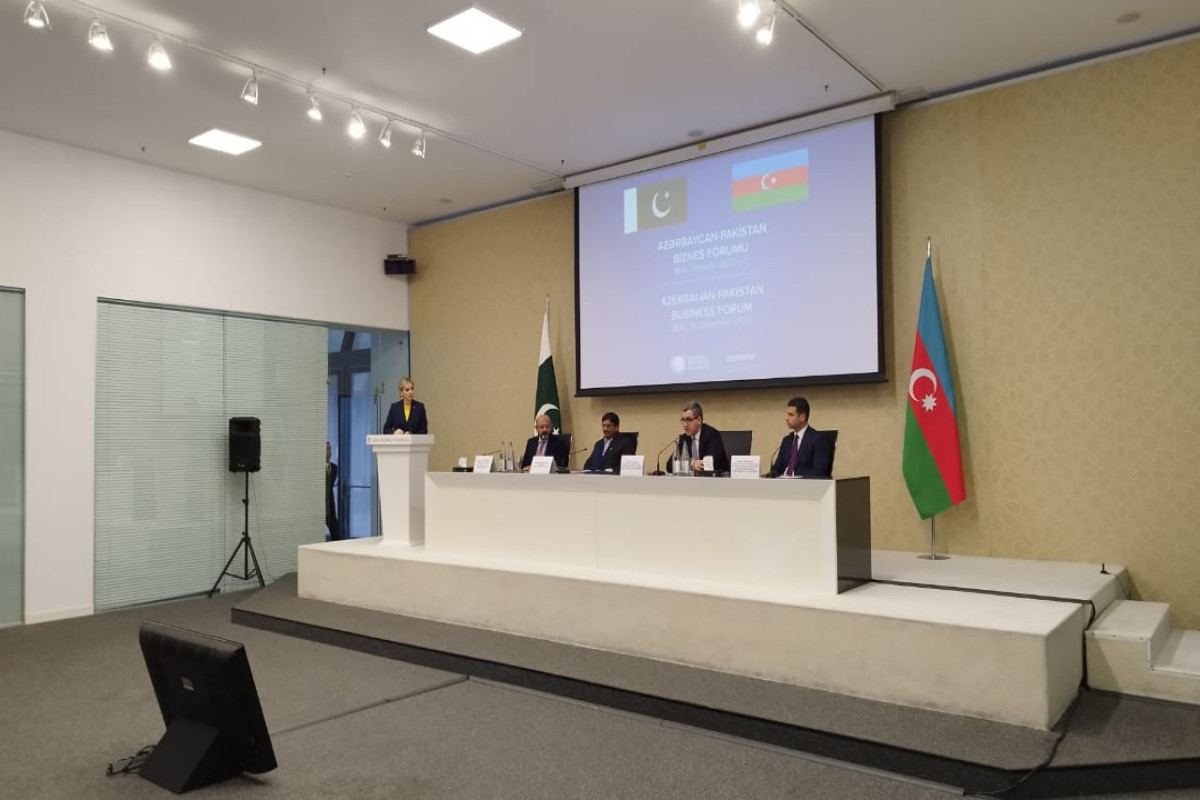 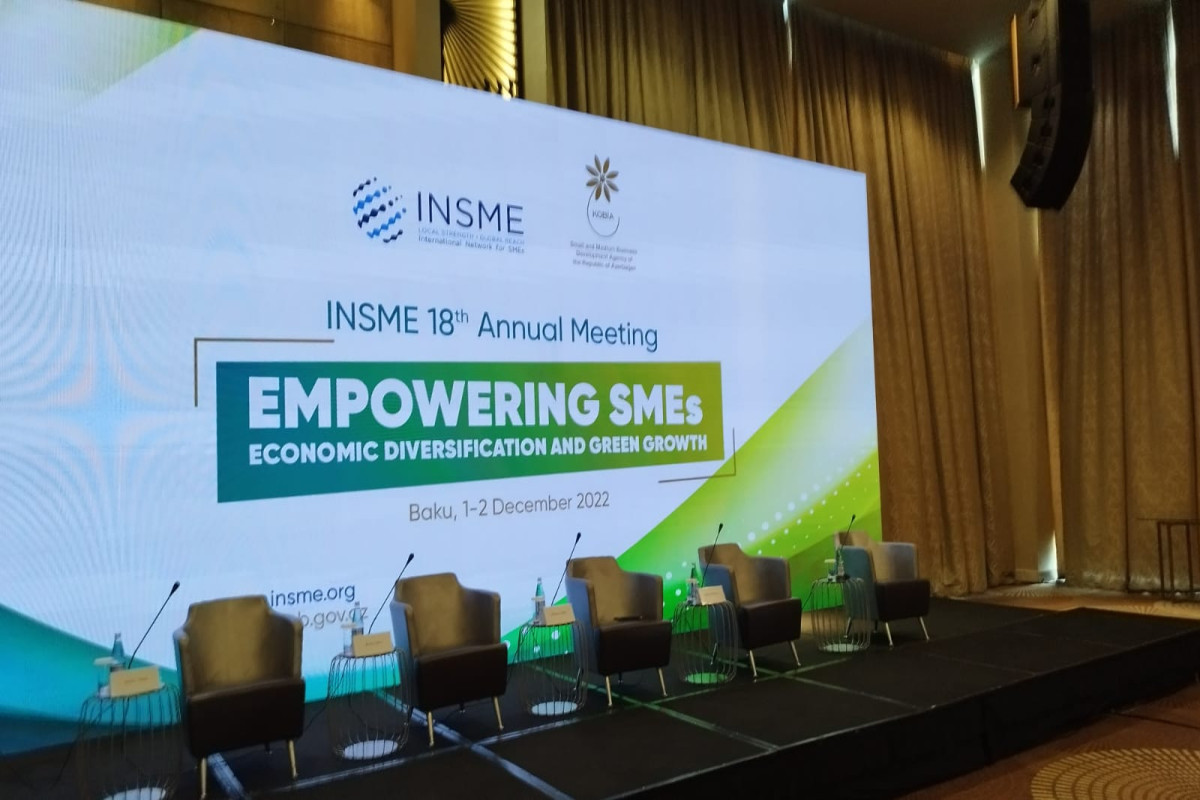 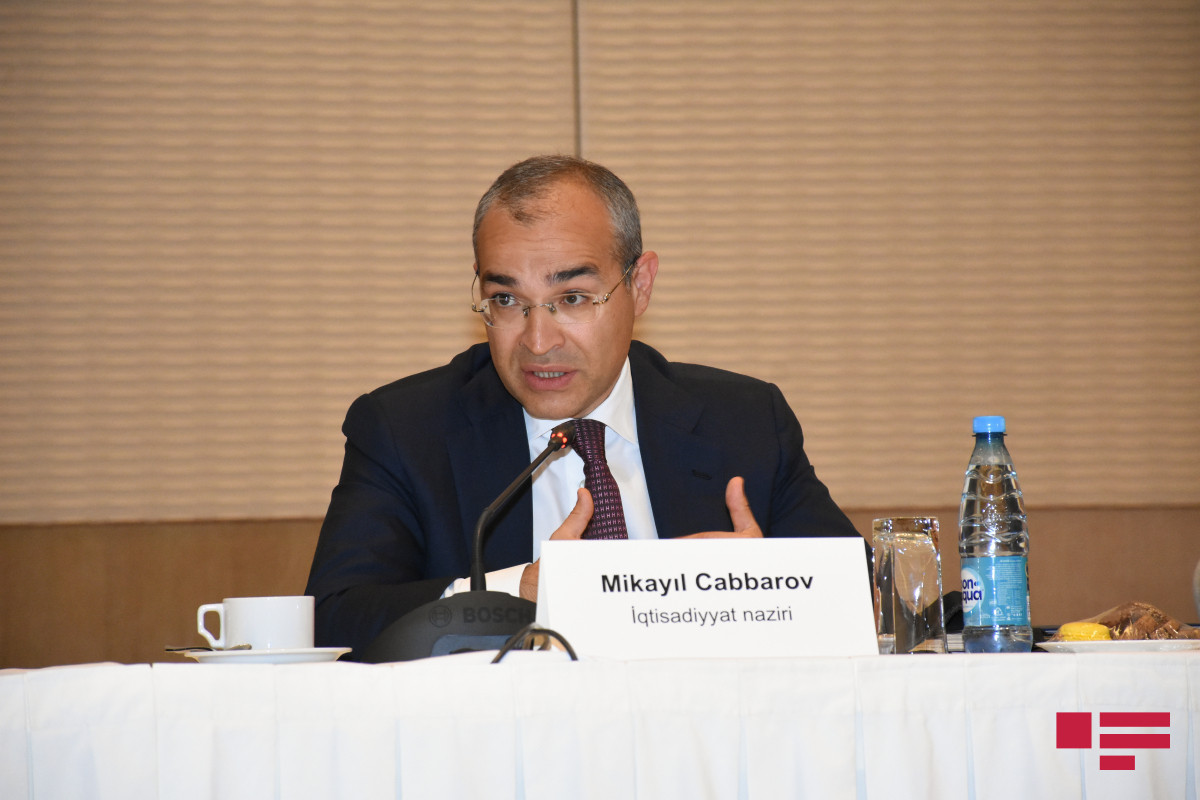