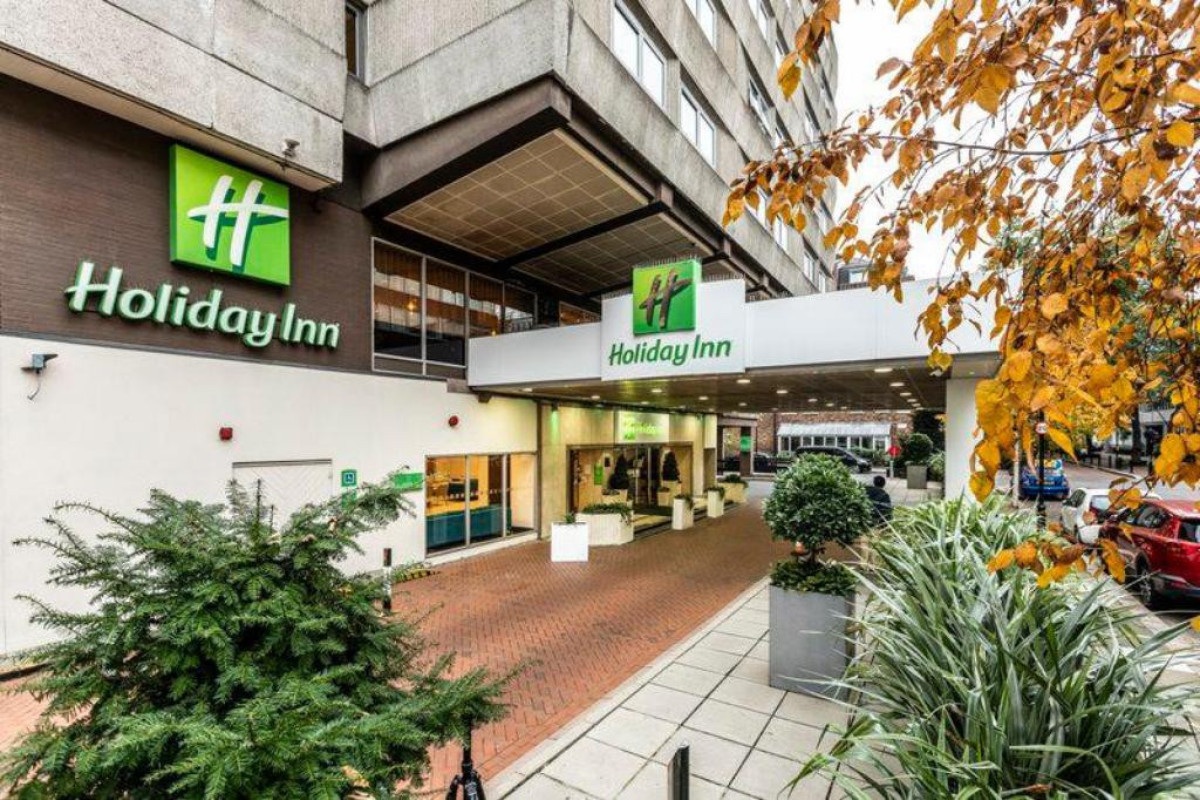 IHG announced the decision in a statement posted on the company’s website on Monday.

“We are now in the process of ceasing all operations in Russia consistent with evolving UK, US, and EU sanction regimes and the ongoing and increasing challenges of operating there.

As we do this, we continue to remain focused on supporting our teams in Russia and in Ukraine, in line with our commitment to care for our people and the communities in which we operate,” the statement read.

Prior to Monday’s announcement, IHG already announced the suspension of future investments, development activity and new hotel openings in Russia and closed its Moscow office in March.

The company has also been in talks with the owners of the 28 IHG-branded hotels in Russia regarding the future of the franchise contracts under which they operate. 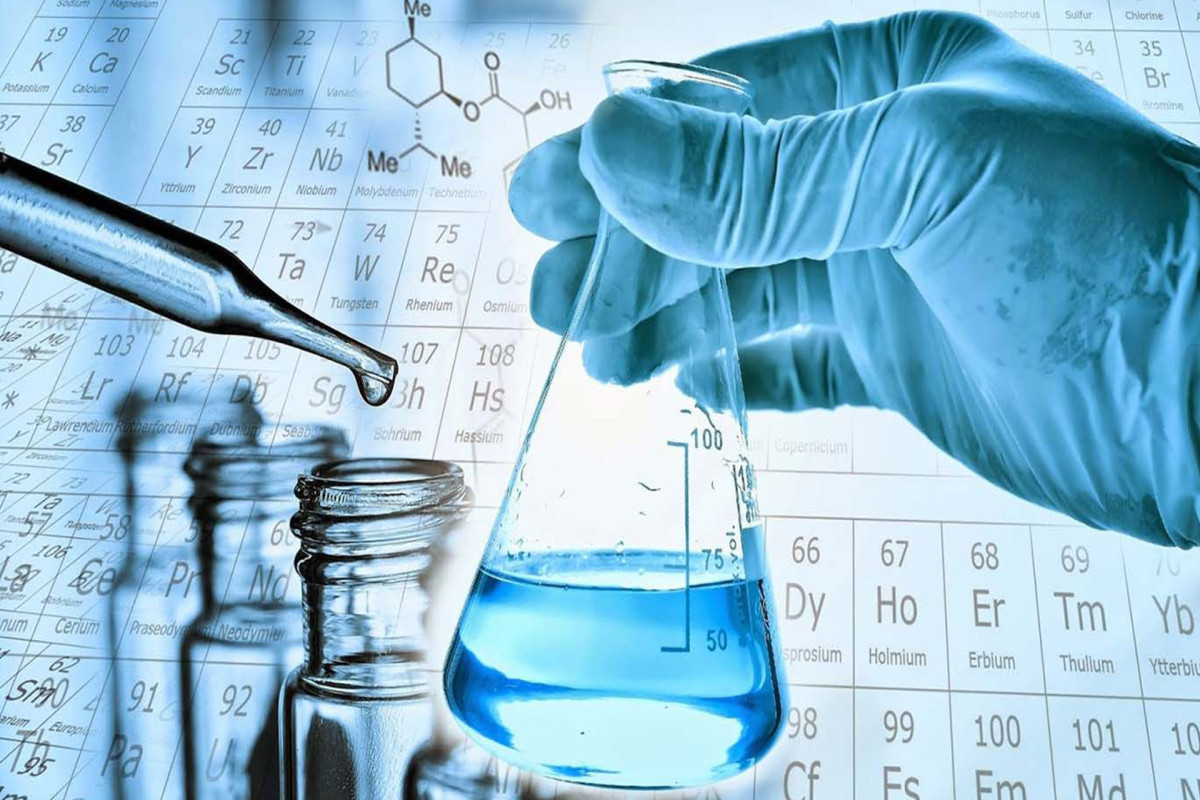 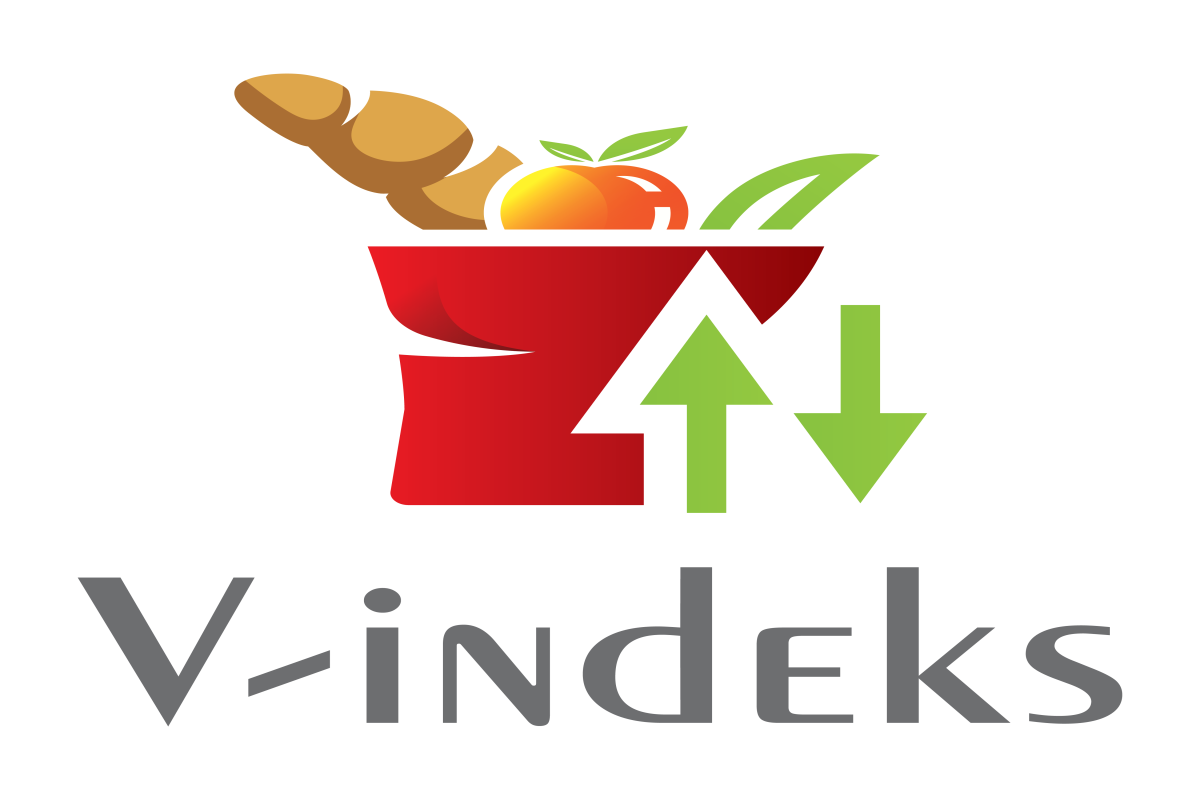 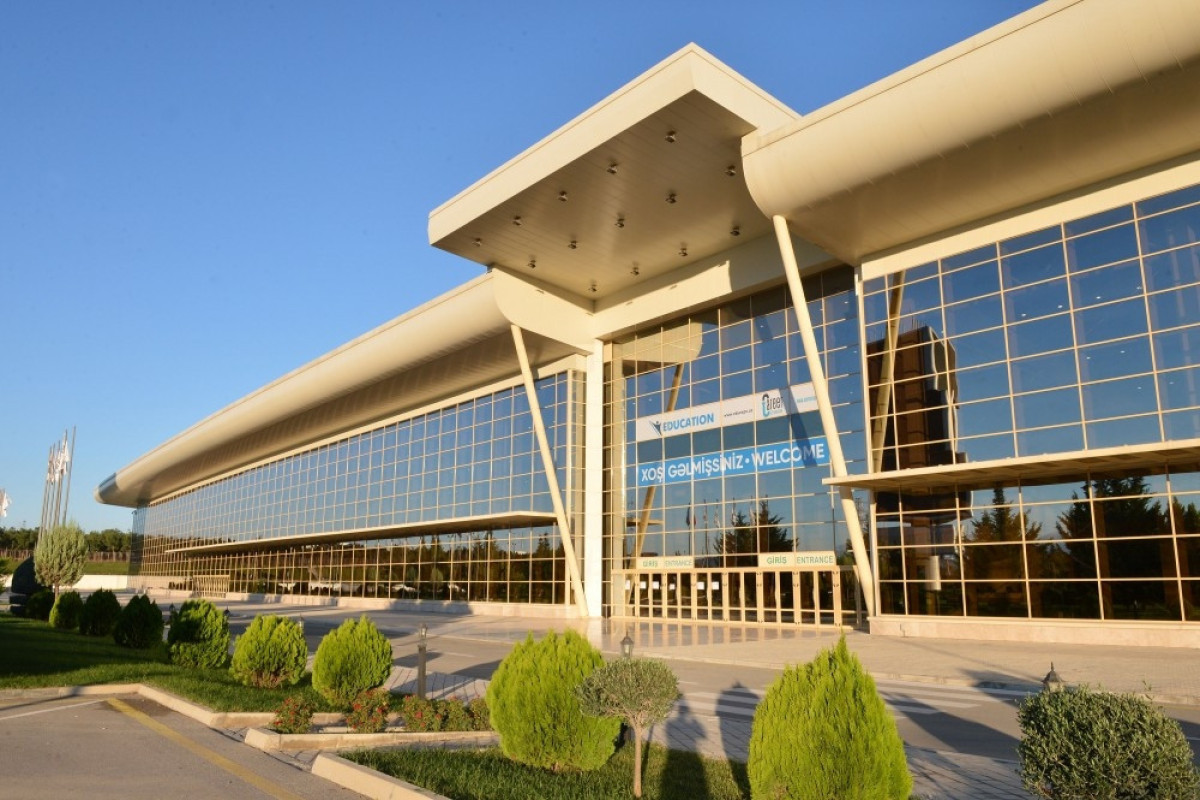 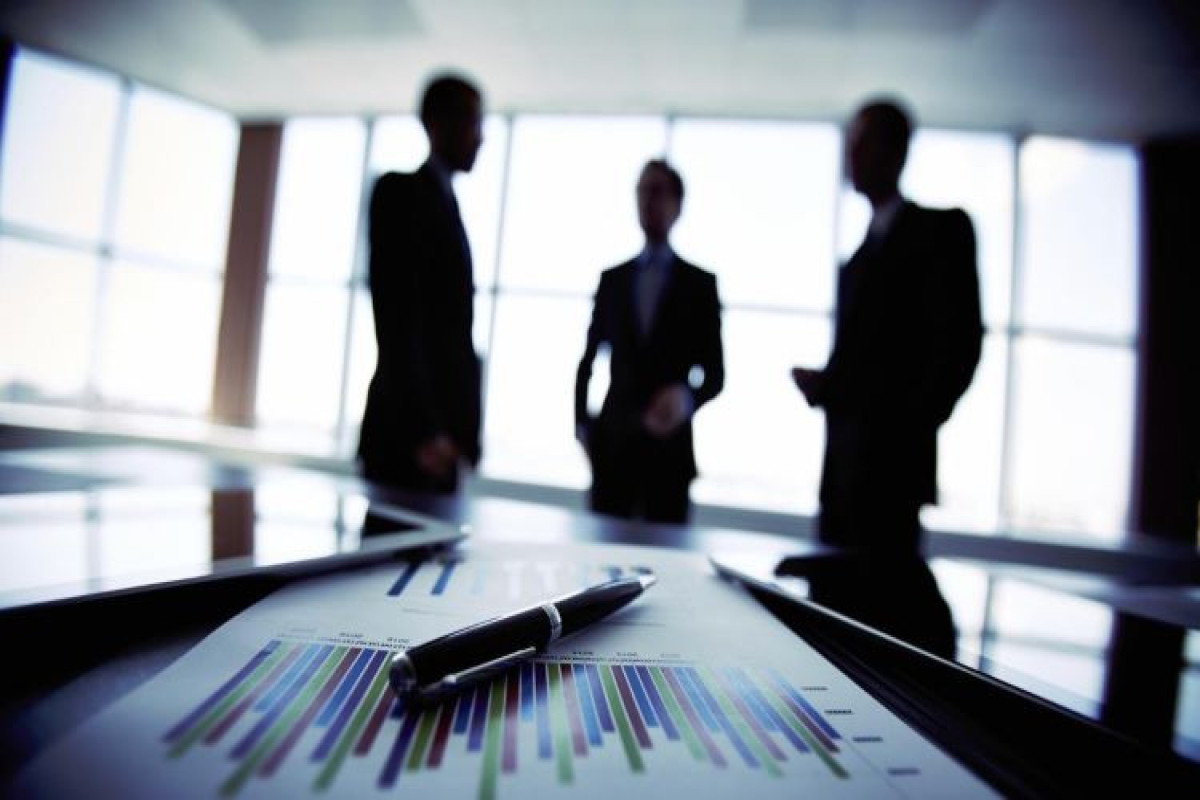