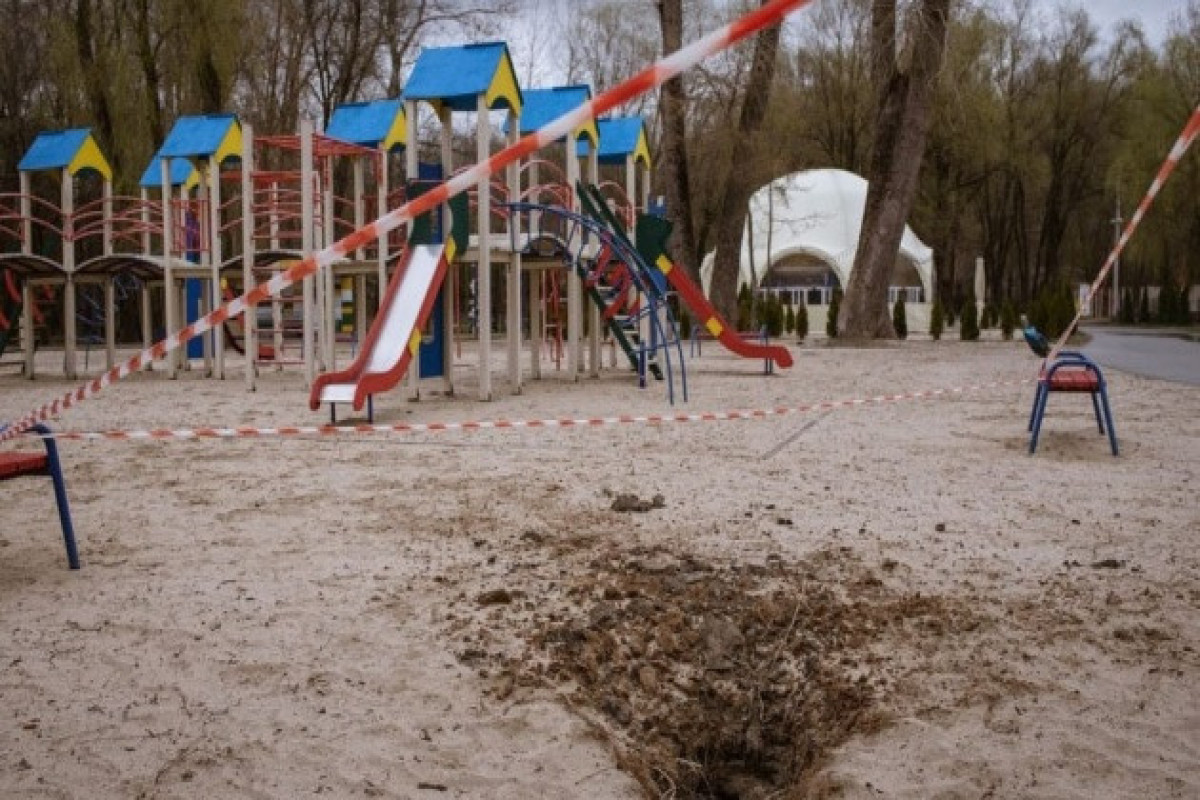 In Ukraine, 229 children have been killed and another 421 have been injured as a result of Russian full-scale armed aggression, APA reports citing Ukrinform.

“As of the morning of May 16, 2022, the Russian full-scale armed aggression affected more than 650 children in Ukraine. According to official data from juvenile prosecutors, 229 children were killed and more than 421 were injured,” the Prosecutor General's Office posted on Telegram.

As noted, the figures are not final as work is underway to establish casualties in areas of active hostilities, in the temporarily occupied and liberated territories.

On May 14, a 15-year-old boy was wounded in the enemy attack on the village of Lebyazhe, Chuhuiv district, Kharkiv region.