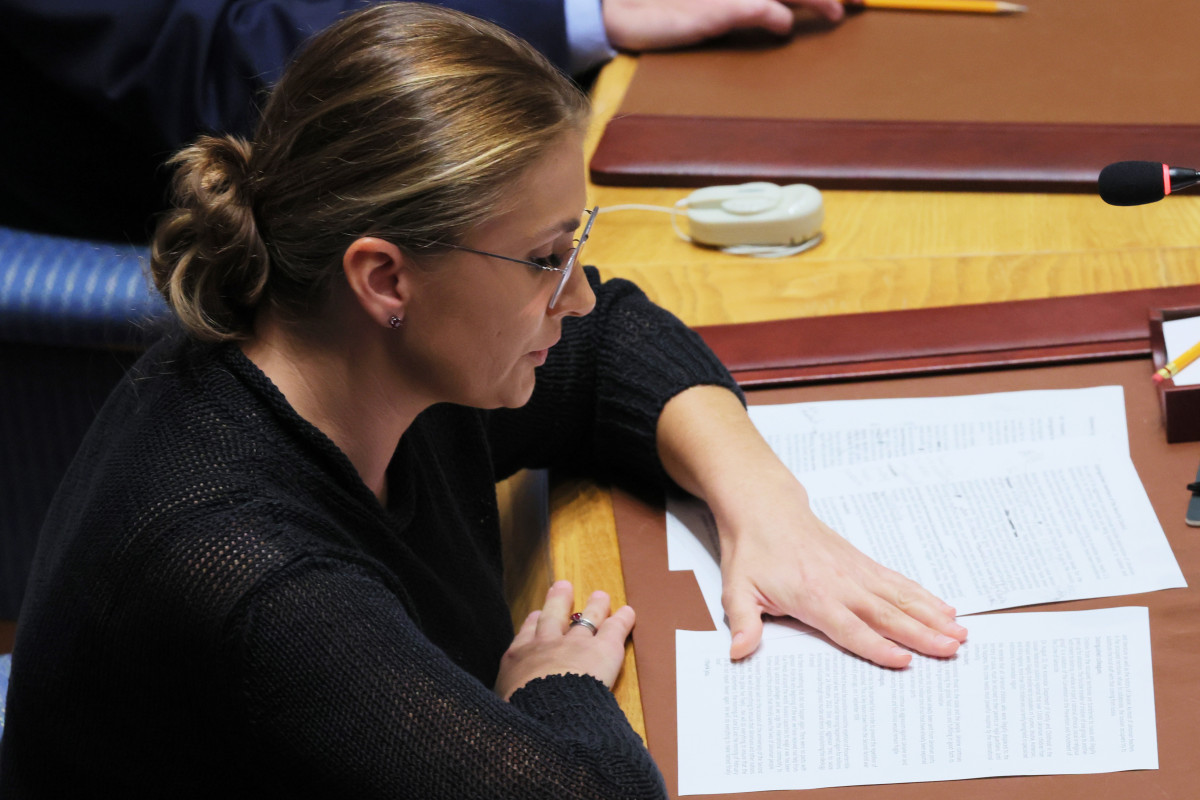 Ukraine told a United Nations Security Council meeting on Wednesday that 2.5 million people have been forcefully deported from the country as part of a Russian "filtration" scheme in which many are being tortured and killed, APA reports citing CNN.

Deputy Ukrainian Ambassador to the UN Khrystyna Hayovyshyn told the Security Council that thousands of Ukrainian citizens are being forcefully deported to “isolated and depressed regions of Siberia and the far east."

Among the 2.5 million people deported so far, said the ambassador, were 38,000 children -- many of whom had been ripped from the arms of their parents.

“A growing number of eyewitnesses and survivors of 'filtration' operations tell stories of threats, harassment, and incidents of torture by Russian security forces. They’ve had their biometric data captured, identification documents confiscated, and all means of communication cut off. They’ve been subject to invasive searches, interrogation under inhumane and demeaning circumstances. It really is horrifying,” Thomas-Greenfield told reporters outside the UN Security Council chamber.

But Russian Ambassador to the UN Vassily Nebenzia told the Security Council that newcomers go through “registration,” not filtration, procedures.

Nebenzia said it was unfortunate that human rights groups were making what he described as unfounded allegations against Russia.

"We have wasted time" discussing this issue, he said. 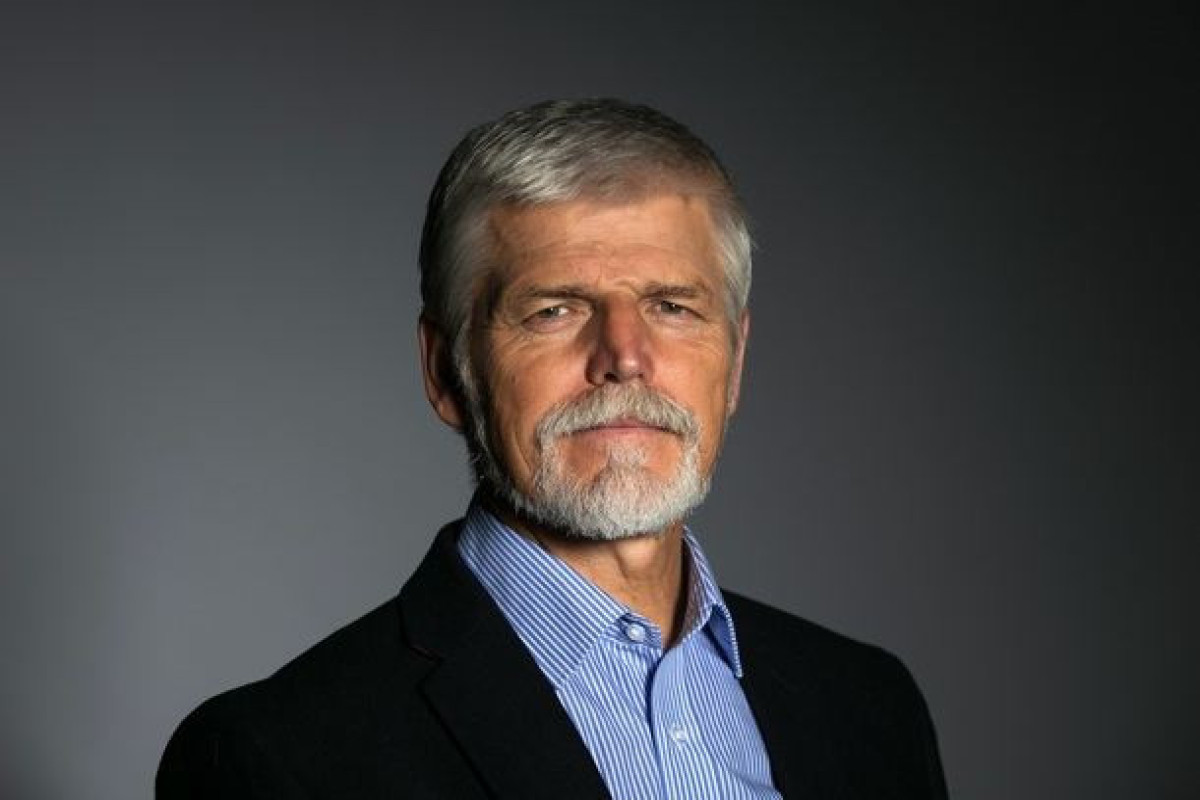 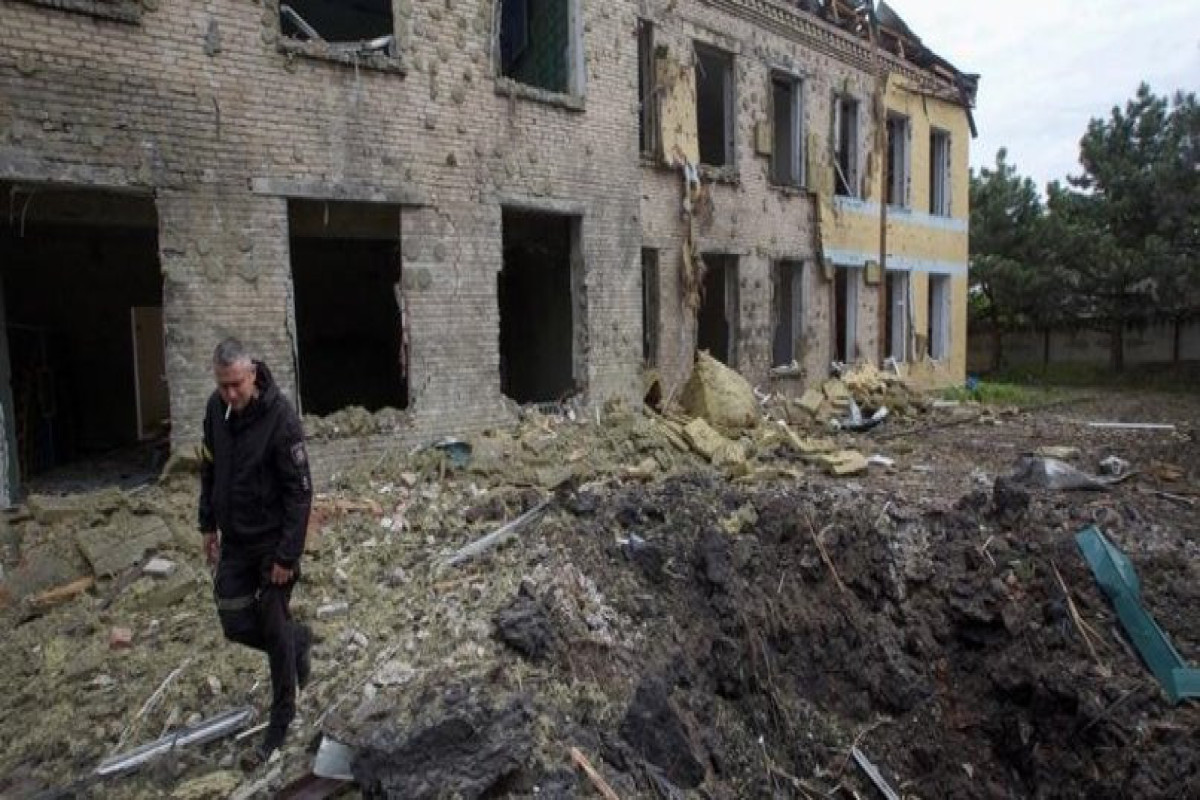 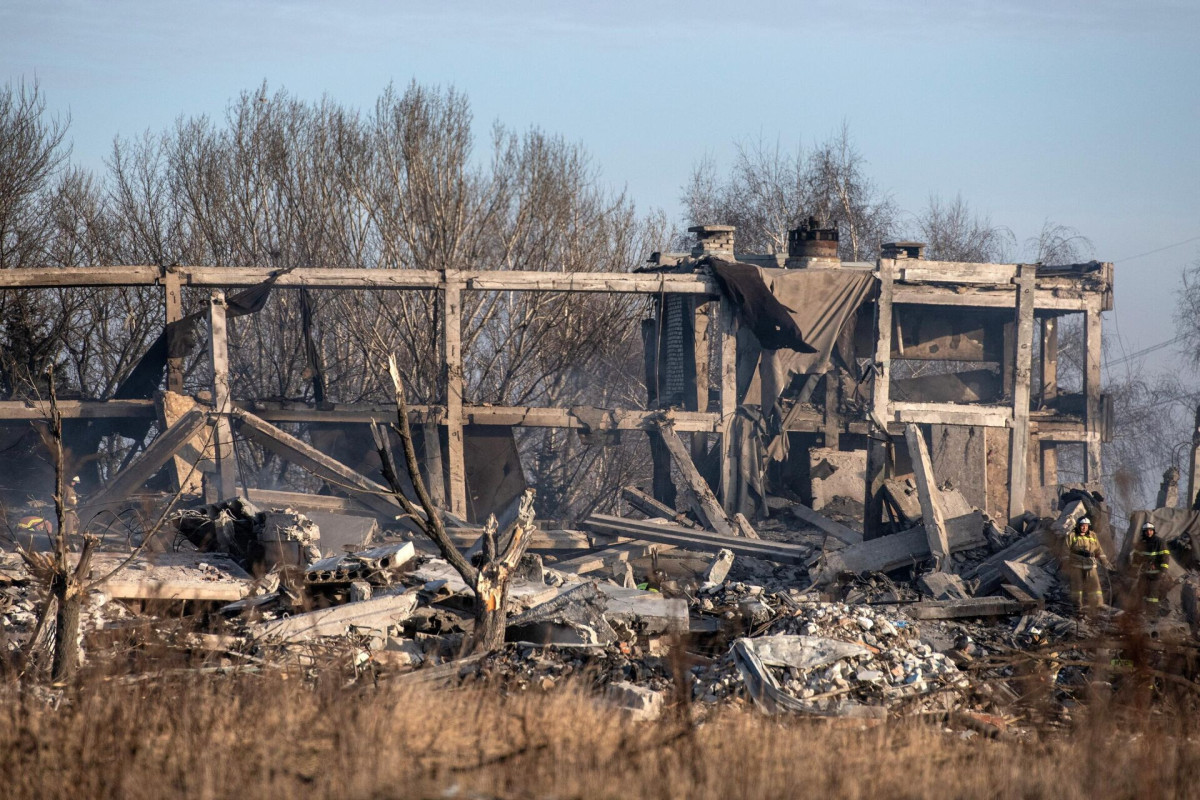 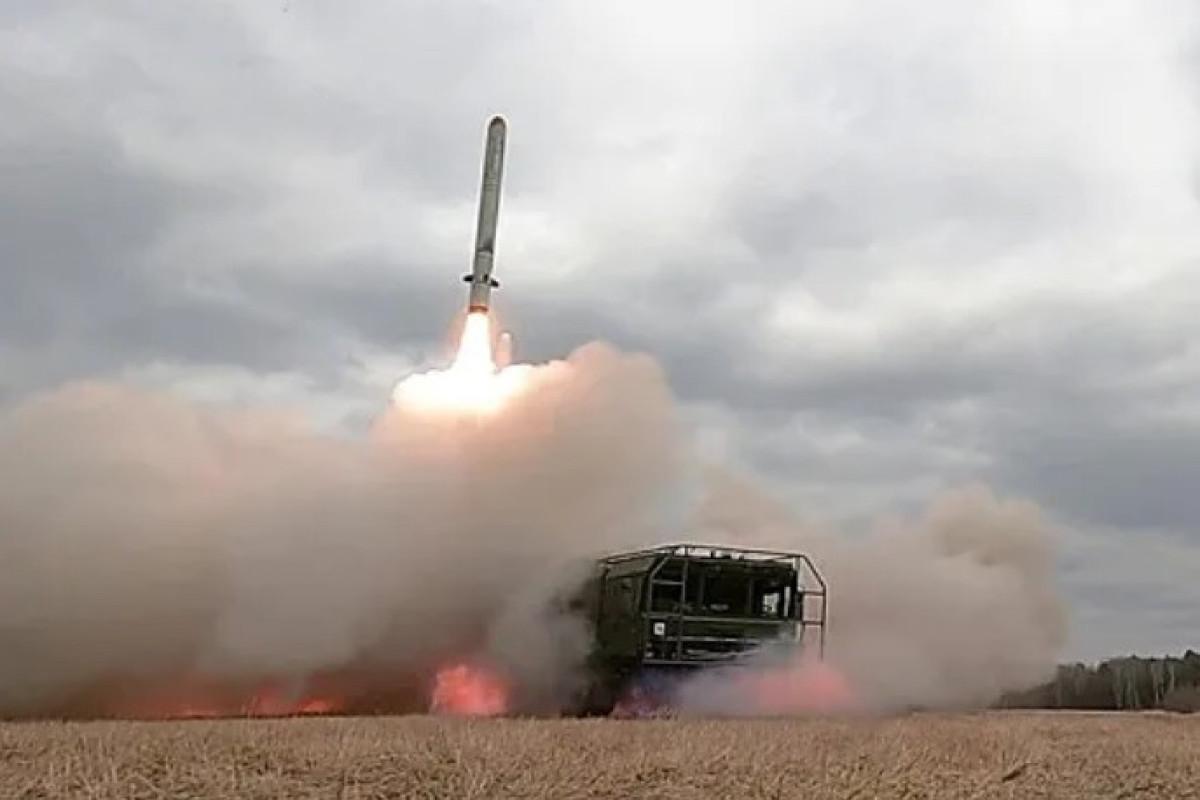