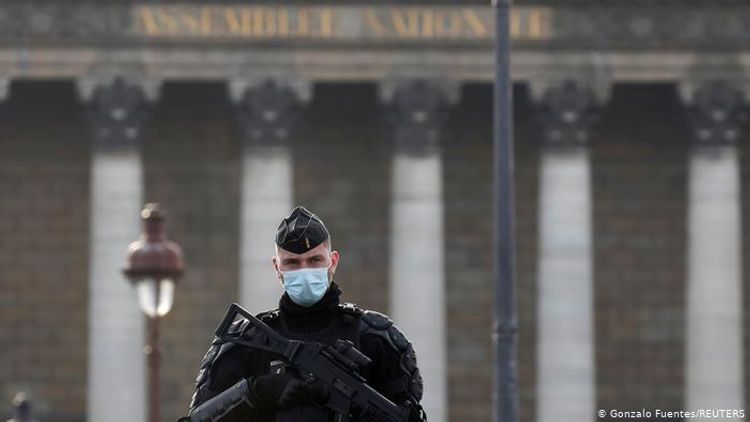 The incident took place during the night into Wednesday.

Police officers were attempting to rescue a woman amid a domestic violence incident in a hamlet near the Saint-Just commune, French news outlet BFM TV reported.

The woman had allegedly taken refuge on the roof of a house and the house set on fire.

As police officers approached the house, they were shot by the 48-year-old male suspect, BFM TV reported. One officer died of injuries at the scene while another was wounded in the thigh and transported to hospital.

Firefighters are said to be at the scene, bringing the blaze under control. 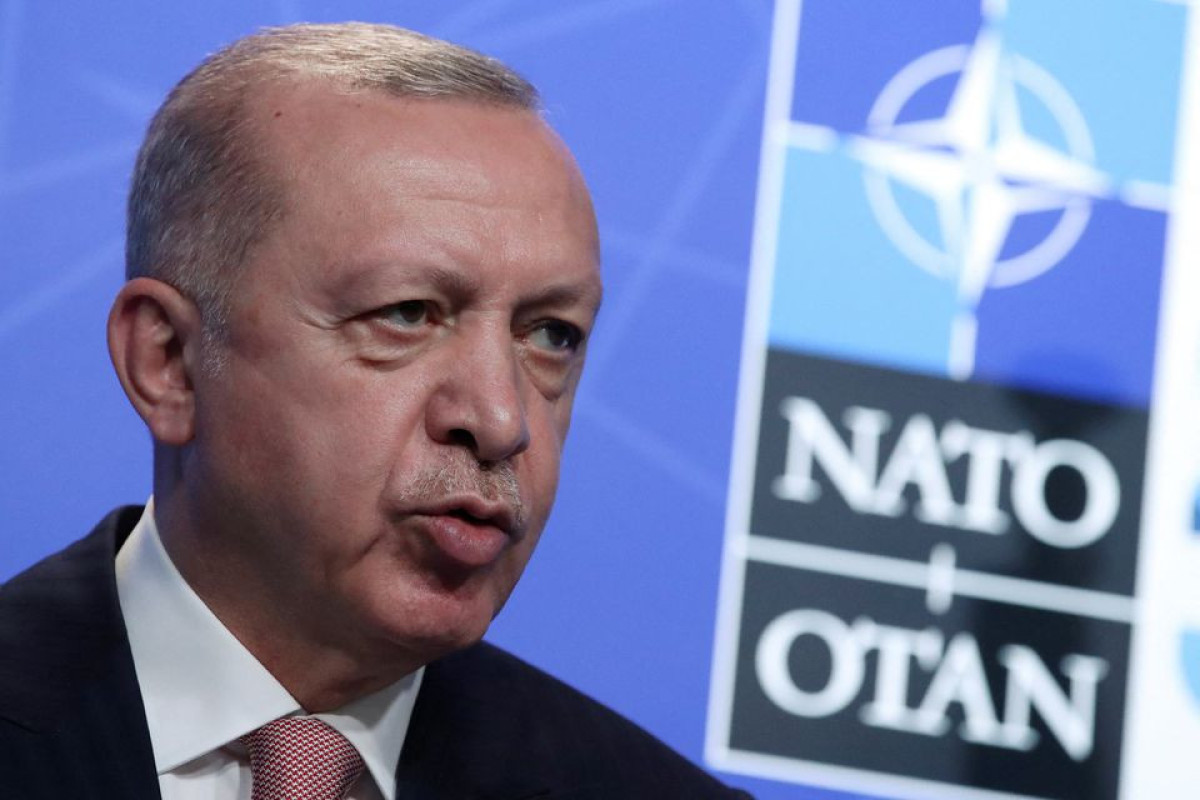 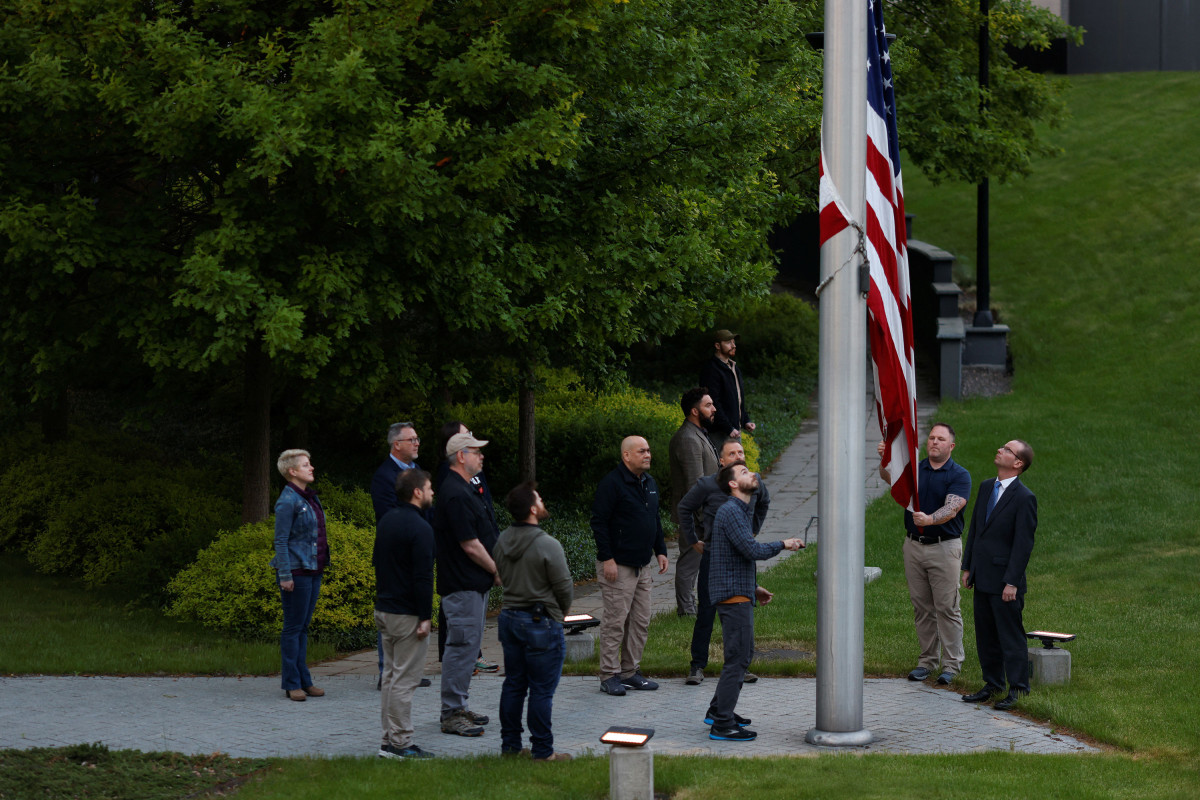 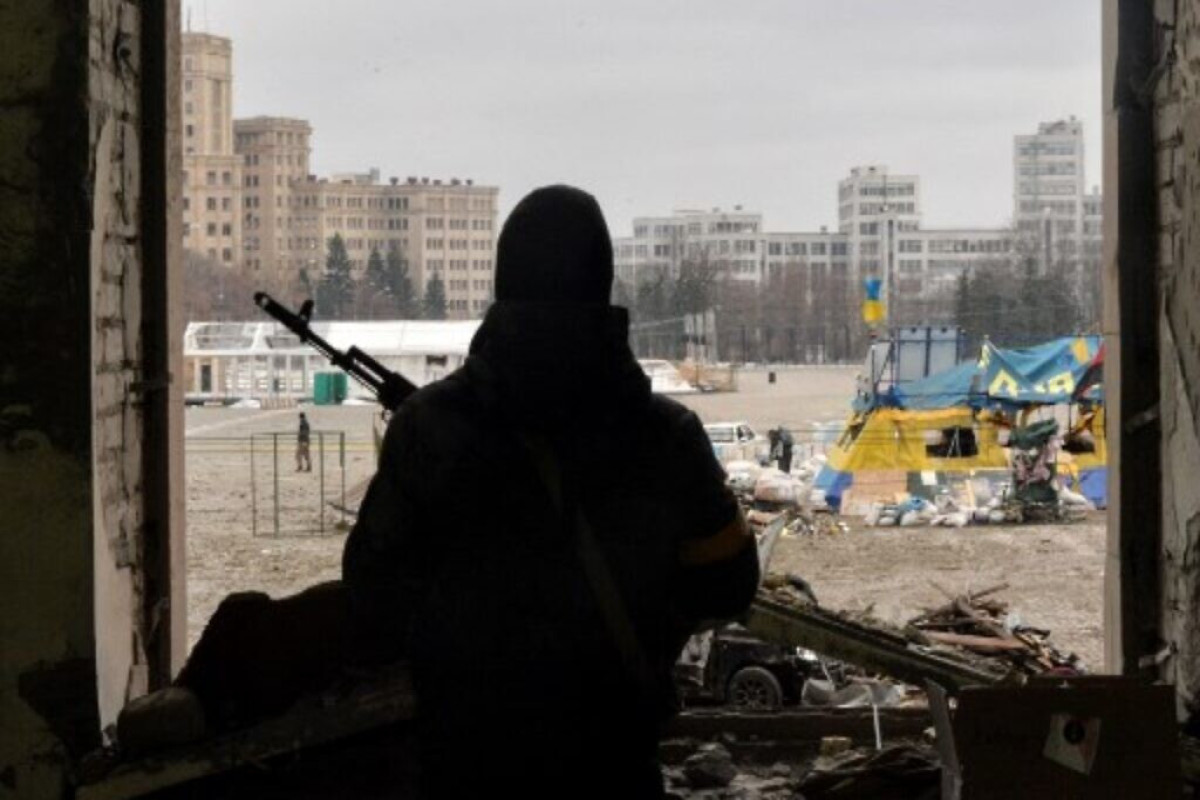