Brexit: Conditions for a deal 'not met' 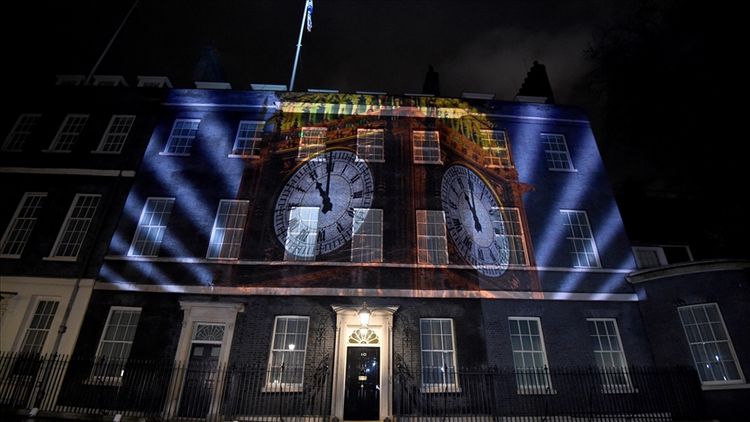 The chief Brexit negotiators from the UK and EU said late Friday in a statement that a deal has not yet been reached.

The news comes with less than one month before Britain’s transition period out of the EU ends Dec. 31, APA reports quoting Anadolu Agency.

If the two sides cannot reach a trade agreement, they will trade on World Trade Organization terms, also known as a “no-deal Brexit,” which involves tariffs and quotas on goods and services flowing between the two territories.

“After one week of intense negotiations in London, the two Chief Negotiators agreed today that the conditions for an agreement are not met, due to significant divergences on level playing field, governance and fisheries,” according to the statement. “On this basis, they agreed to pause the talks in order to brief their Principles on the state of play of the negotiations.

The issues where the sides diverge have not changed since the beginning of negotiations.

The UK is insistent on taking back control of its fishing waters, a topic that is politically charged but economically relatively insignificant to the UK. France, a heavyweight inside the EU, has been particularly insistent that the EU not give ground on this front.

The EU fears the UK creating a low-regulation economy that props up its companies with state subsidies, therefore undercutting the EU.

If a deal is reached, it must still be ratified by the 27 members of the EU, meaning time is extremely short. 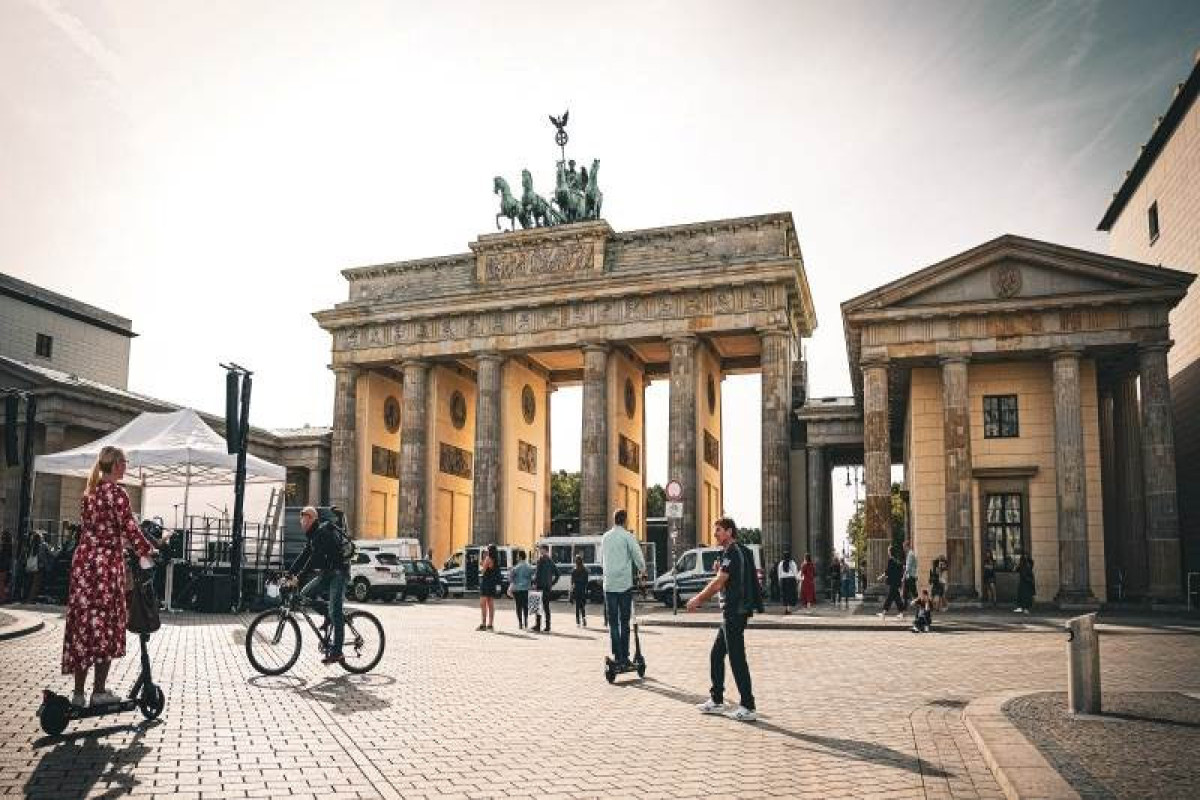 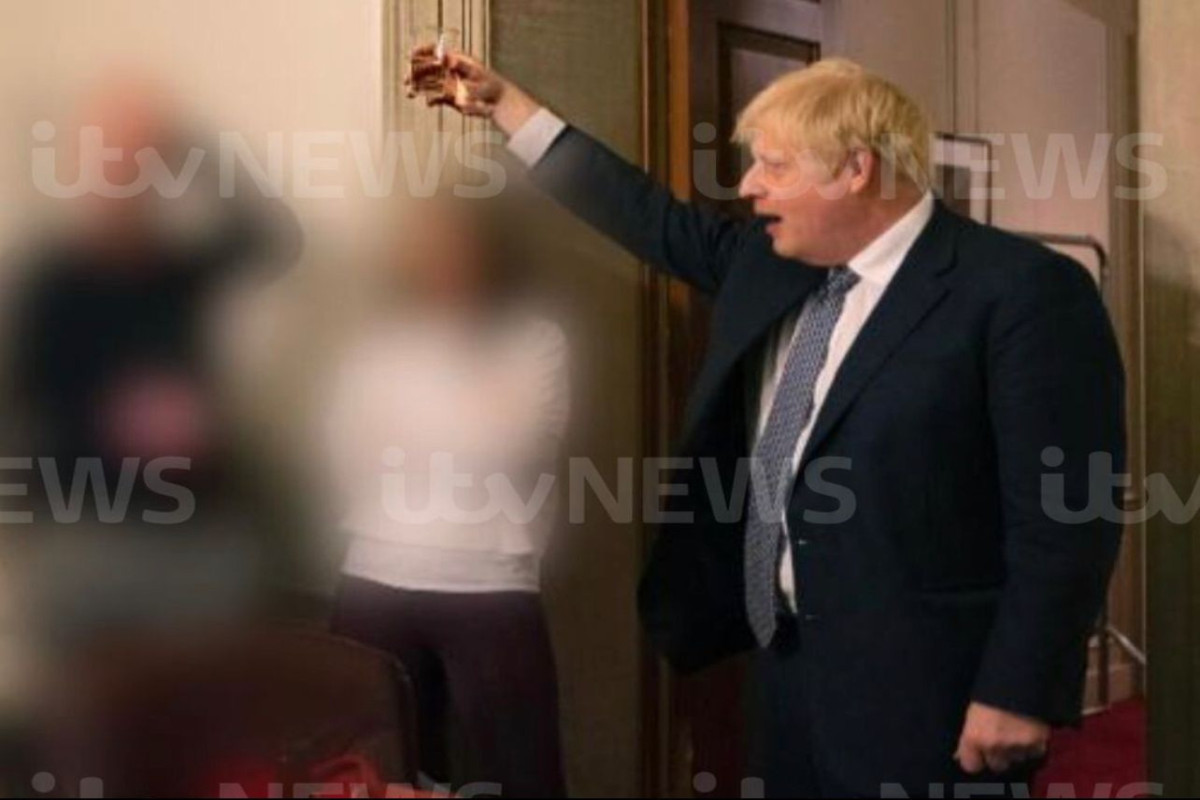 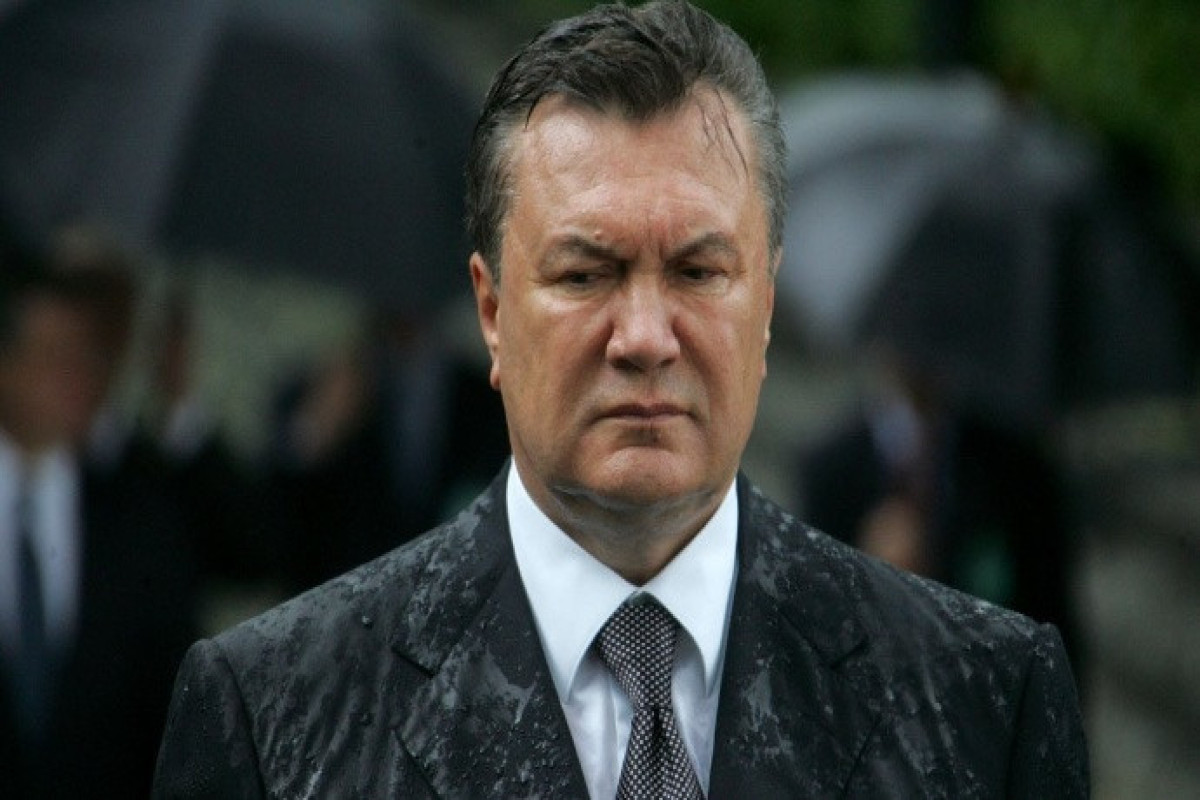