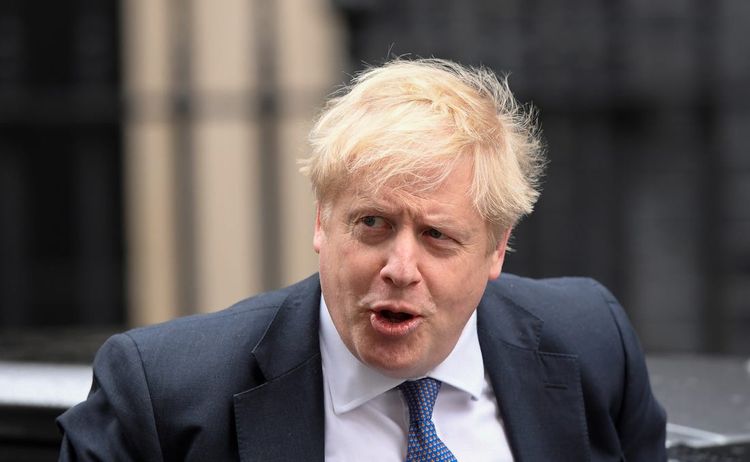 British Prime Minister Boris Johnson will speak to European Commission President Ursula von der Leyen on Saturday to try to break an impasse in trade talks with time running out before Britain completes its departure from the bloc, APA reports citing Reuters.

British and EU negotiators paused trade talks on Friday to call in their leaders to try to narrow gaps and get an agreement after a week of negotiations failed to bridge “significant divergences” between the two sides.

Britain left the EU on Jan. 31 but rules governing trade, travel and business have remained unchanged during a transition period which ends on Dec. 31, when a new relationship will be established - with or without a deal.

“We keep calm, as always, and if there is still a way, we will see,” EU chief negotiator Michel Barnier told broadcasters in London as he entered the train station to head back to Brussels after the talks were paused. 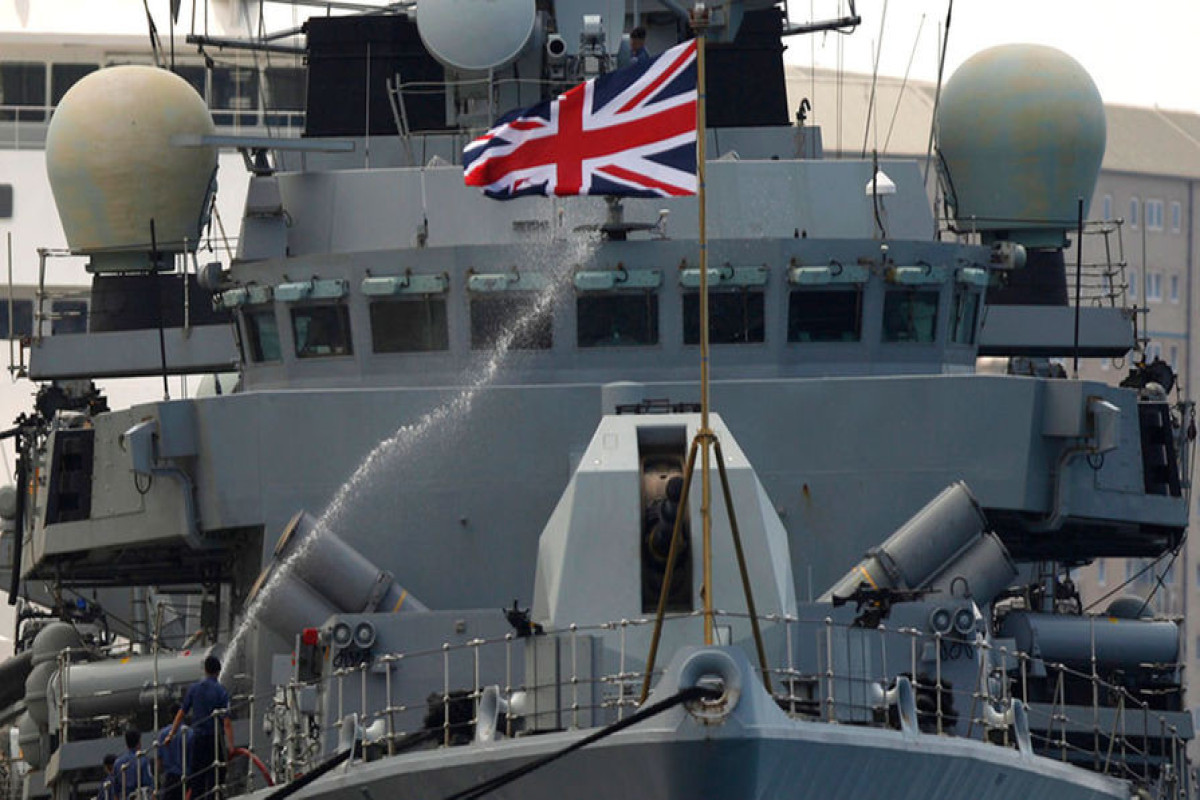 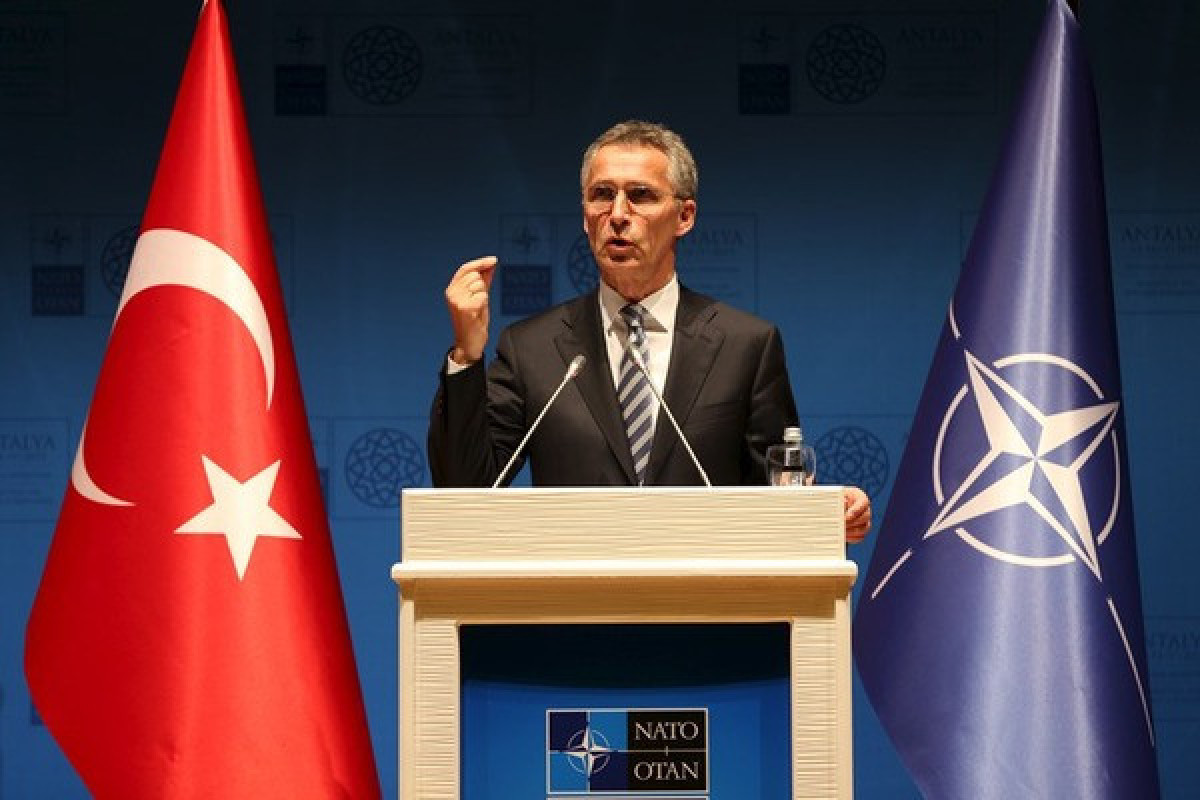 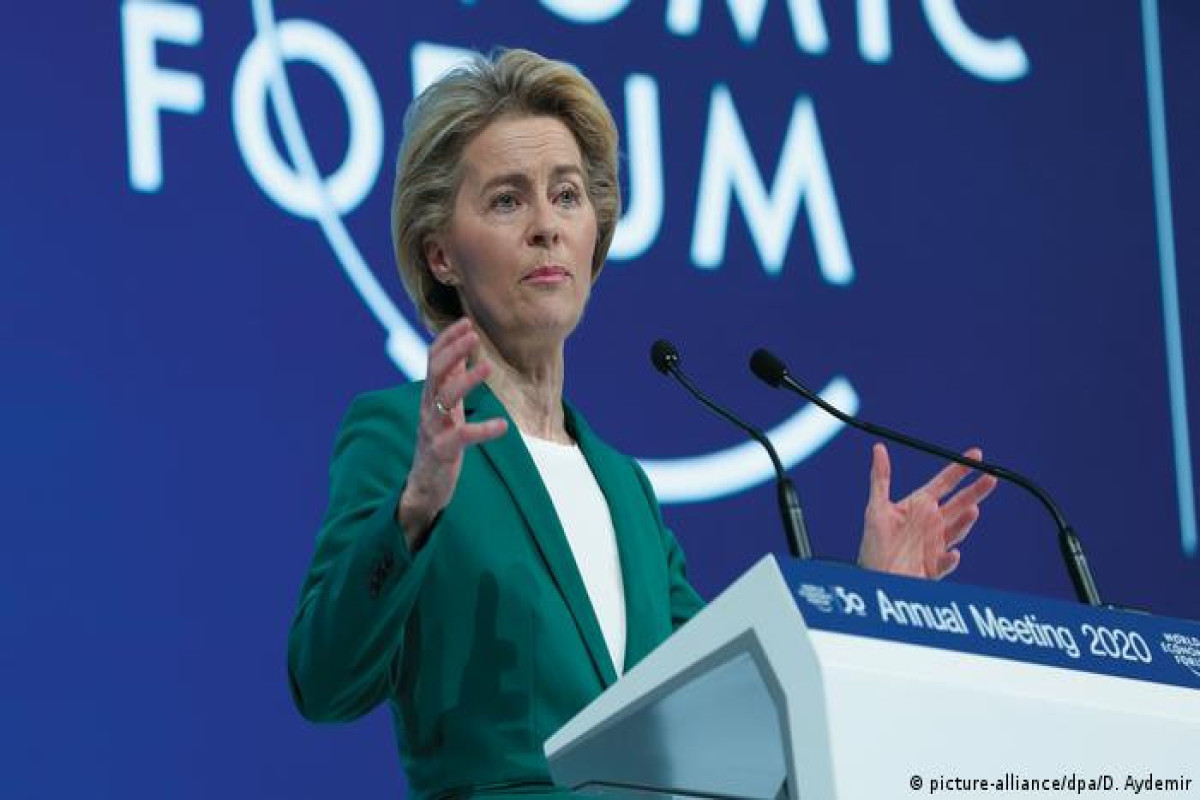 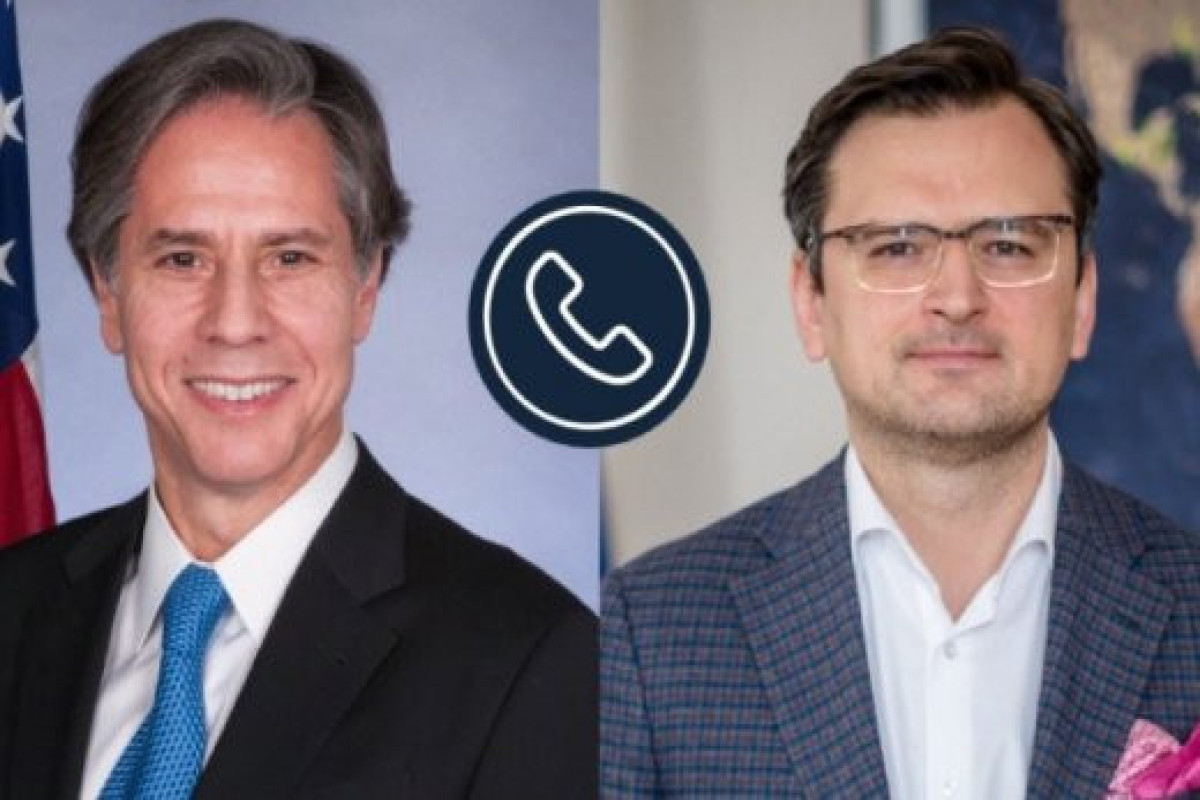