Italy: Virus cases, deaths up after days of decline 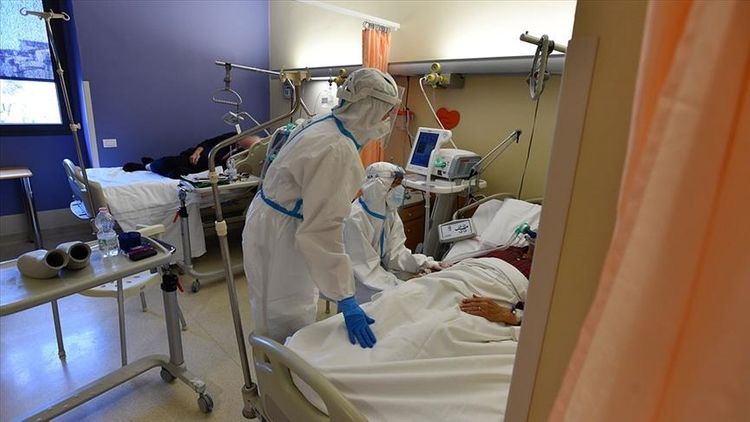 After three days of decline, Italy reported a rise in both coronavirus infections and deaths on Tuesday, APA reports quoting Anadolu Agency.

According to latest Health Ministry data, daily fatalities stood at 634, up from 528 on Monday, and raised the nationwide death toll to 61,240 – the highest in Europe after the UK.

While the daily figure is far from the peak of almost 1,000 hit last week, experts explained that it reflects the rise in infections seen over the past month.

The rise in infections was said to be due to an increase in the number of tests.

Tuesday’s figures do not reverse the trend observed over the past two weeks, which confirms that the contagion curve is flattening, experts said.

The infection rate fell to 9.9% from over 12% on Monday, substantially lower than the peak of 18% seen in October, when contagions spiked after a relatively calmer summer.

Struggling to contain the second wave, authorities have adopted stricter measures for the Christmas season in the hopes of preventing a third wave of infections early next year.

The new curbs include a near-total ban on international and domestic travel from Dec. 21 to Jan. 6, aimed both at avoiding spreading the virus across the country and limiting get-togethers.

The tougher rules have sparked protests by citizens and regional authorities, as they will keep families apart during the traditional Christmas holidays. 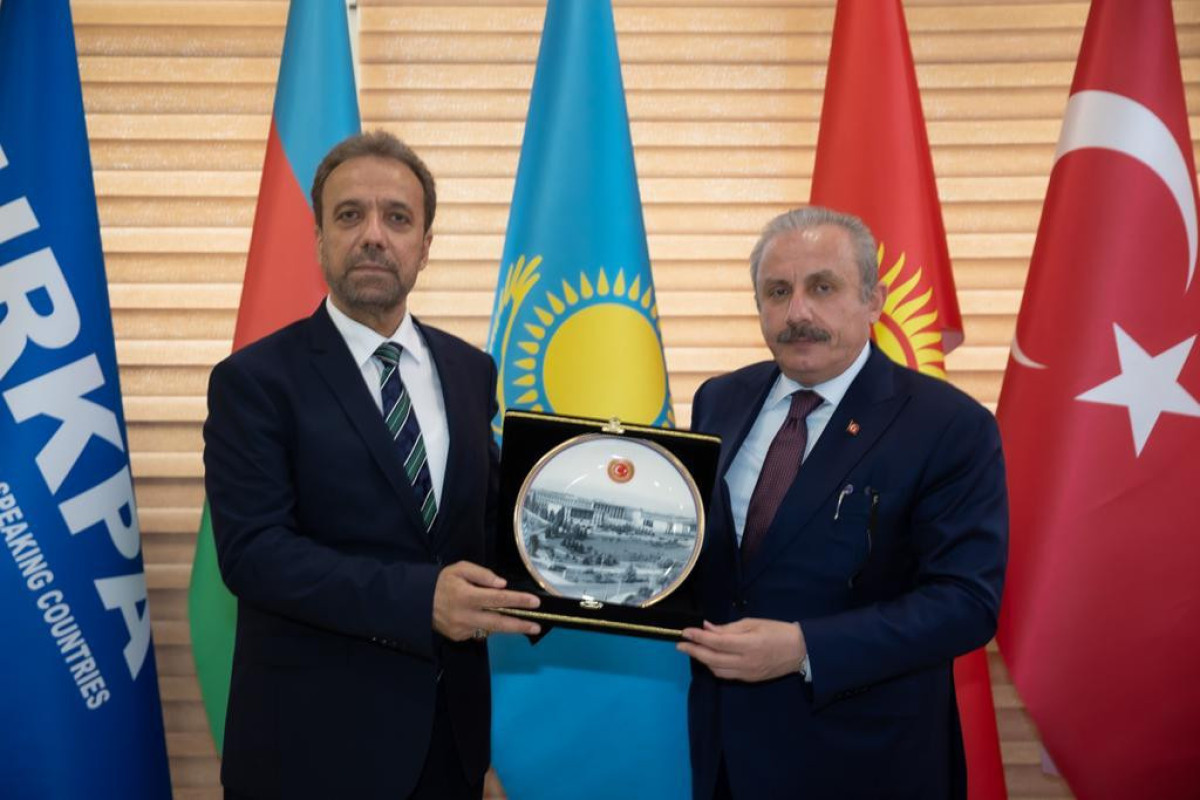 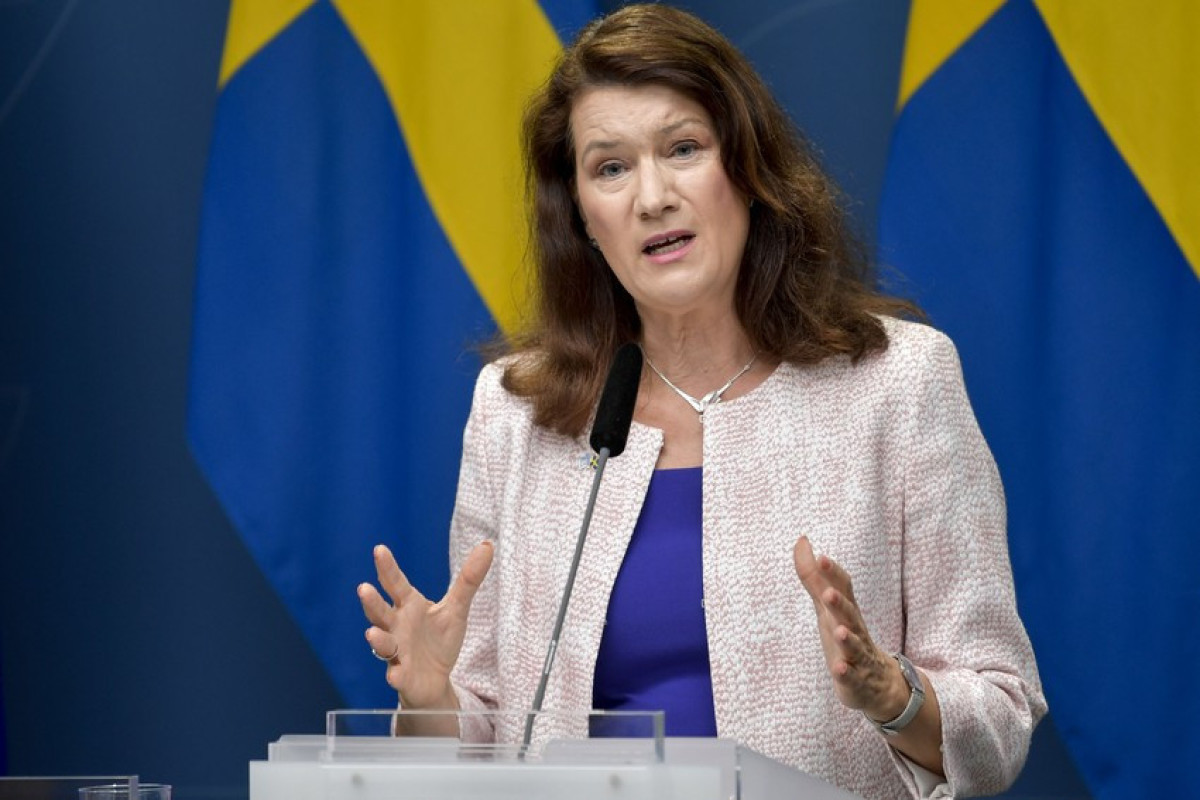 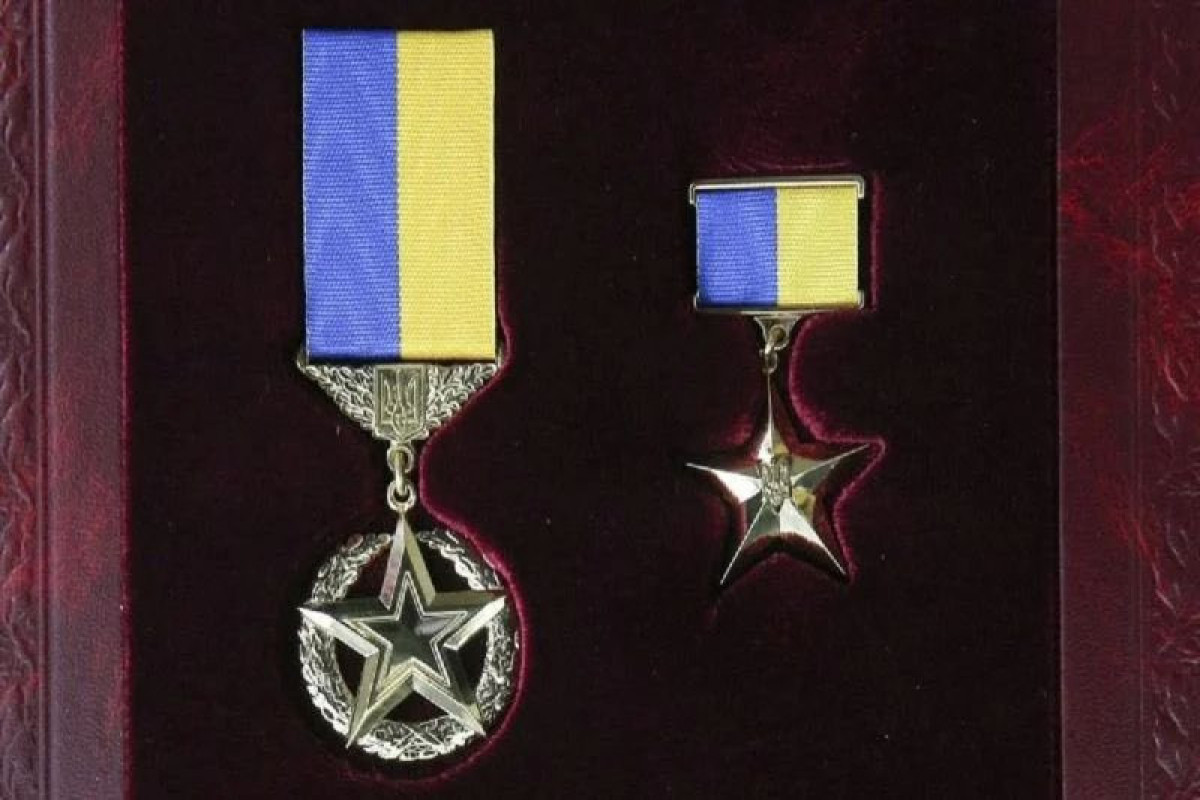 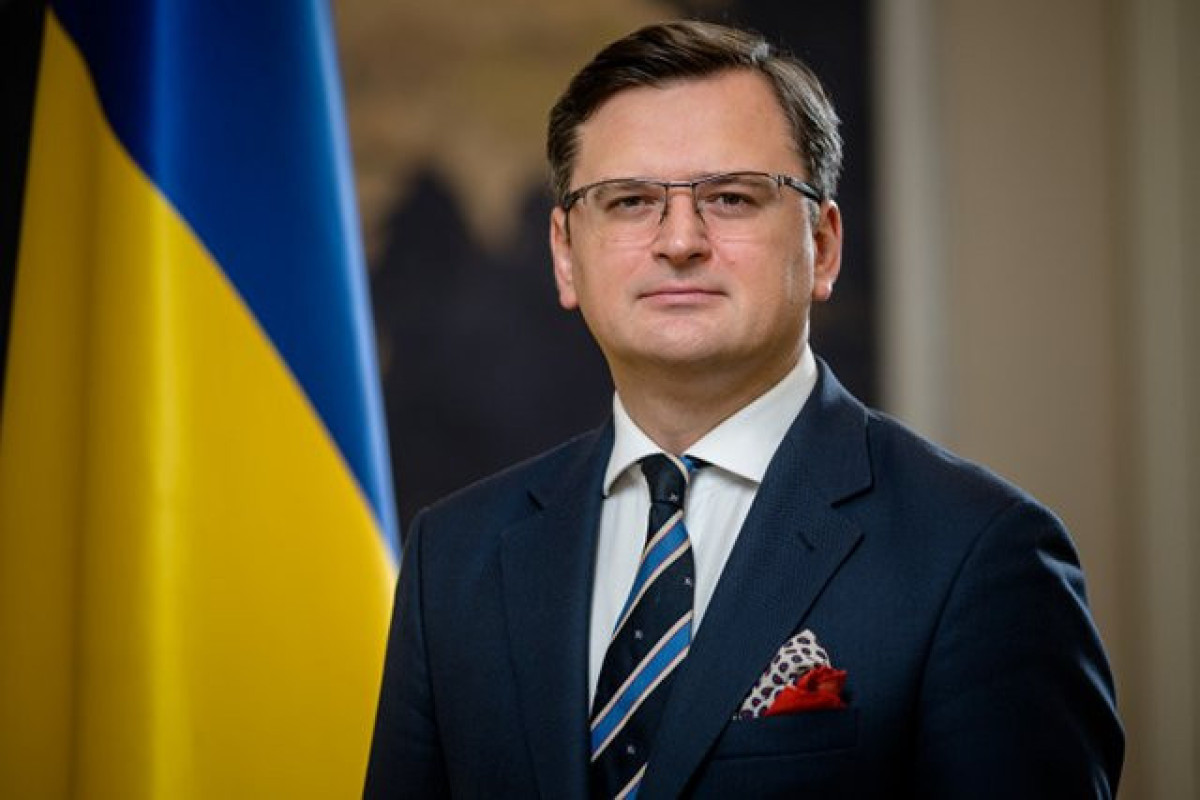