Four days before New Year's Eve, inoculation with the Pfizer/BioNTech vaccine began in Norway. Since Svein Andersen (67) at the Ellingsrudhjemmet elderly home became the first Norwegian to take the jab, over 33,000 Norwegians have received the vaccine in the subsequent weeks, APA reports citing Sputnik.

It was announced in advance that the vaccine may cause side effects of varying severity, and now the Norwegian Medicines Agency has mapped which ones have occurred in the country. A total of 29 side effects were reported, yet with an alarming share of deaths.

A total of 23 deaths have been reported by the Norwegian Medicines Agency in connection with the vaccination. However, only 13 of these have been assessed so far.

All the surveyed deaths have occurred among frail, elderly patients in nursing homes. All of the dead are over 80 years old and some of them are even over 90.

“It seems that some of these patients get such severe side effects in the form of fever and malaise that it can lead to a very serious illness even, an more serious one, which may lead to death”, Madsen said.

At the same time, Madsen emphasised that these cases are rare and that many thousands of frail people have been vaccinated without a fatal outcome. “Frail” means patients with advanced heart conditions, dementia, chronic obstructive pulmonary disease and other serious diseases.

Madsen said his authority is not worried about the extent of side effects confirmed so far.

“We are not alarmed by this. It is quite clear that these vaccines have very little risk, with a small exception for the most frail patients”, Madsen said.

Still, the Norwegian Medicines Agency cautioned the authorities to carefully consider the order of vaccination.

“Doctors must now carefully consider who should be vaccinated. Those who are very frail and at the very end of life can be vaccinated after an individual assessment”, Madsen said.

This is in line with the recommendations realeased by the Norwegian Institute of Public Health earlier this week. 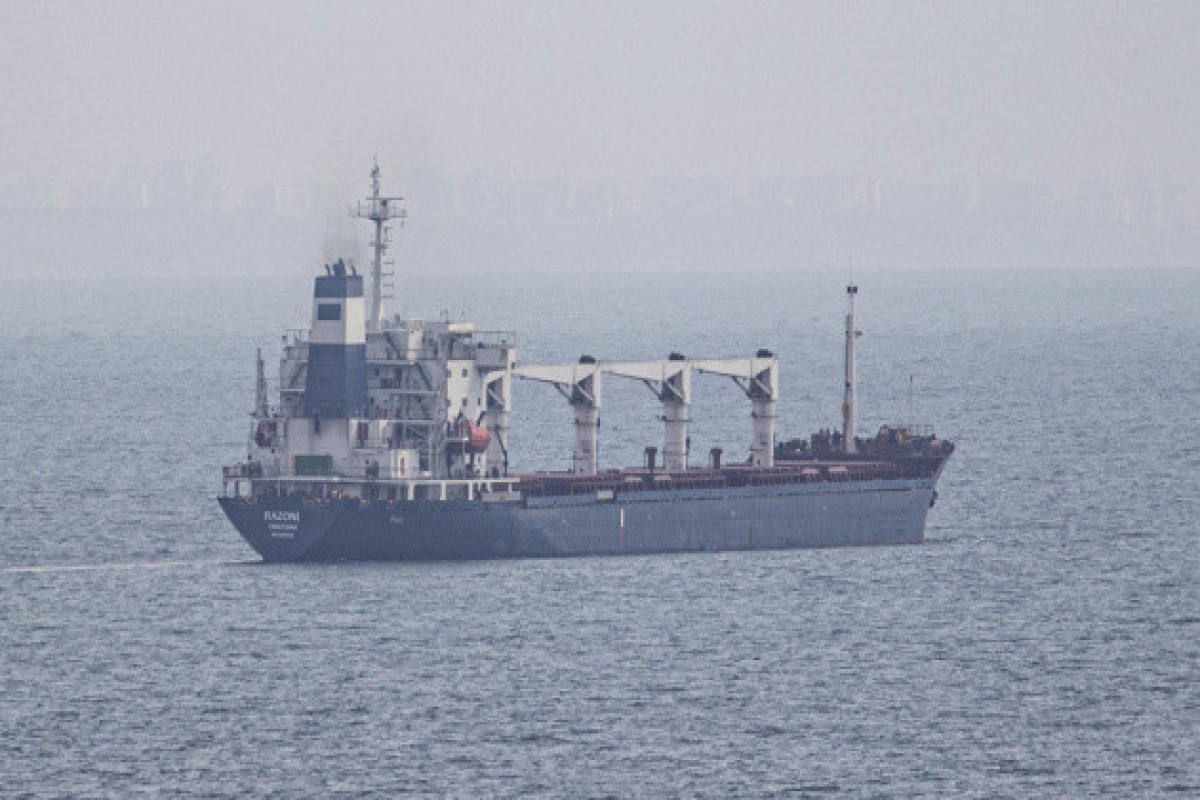 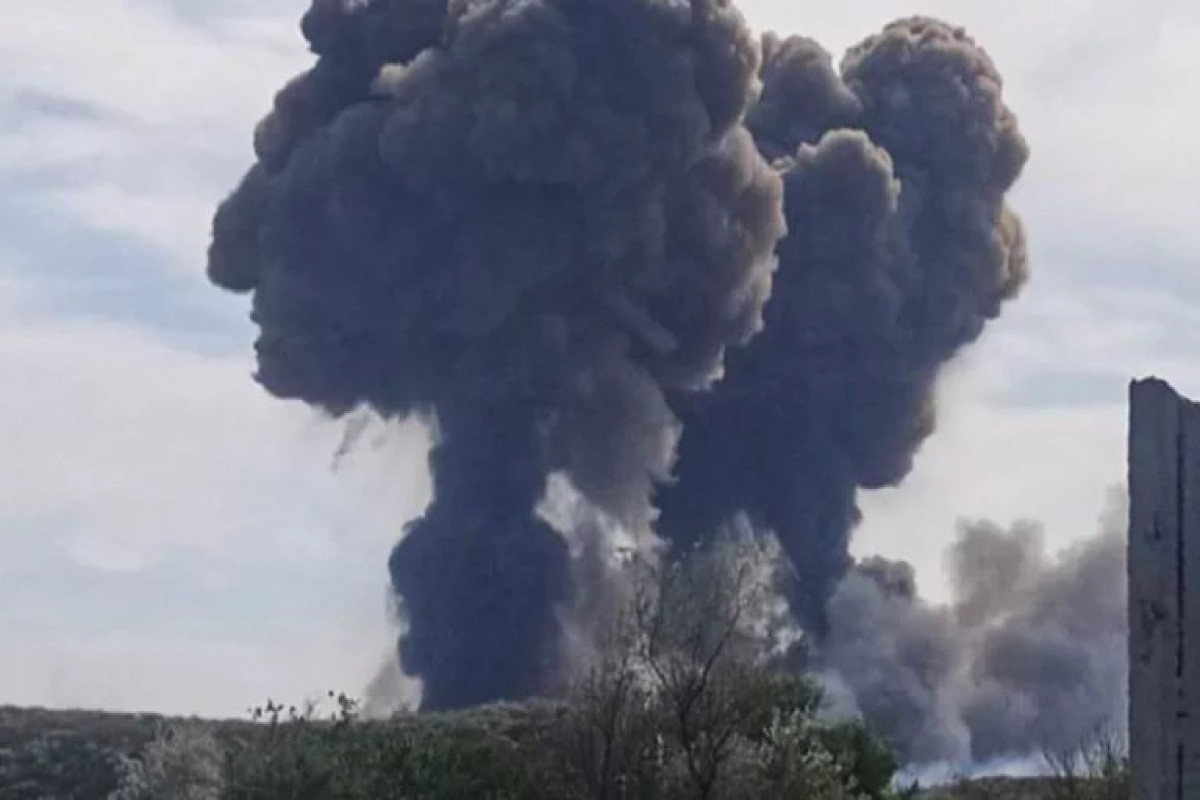 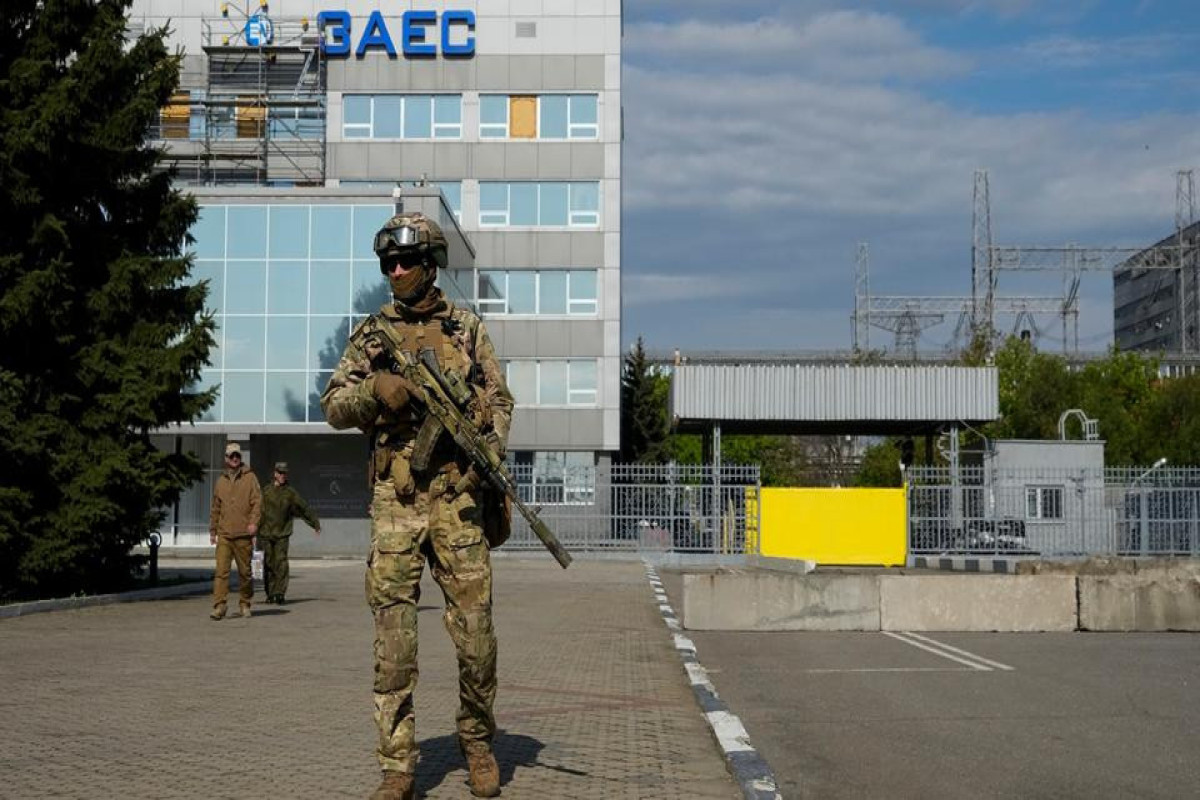 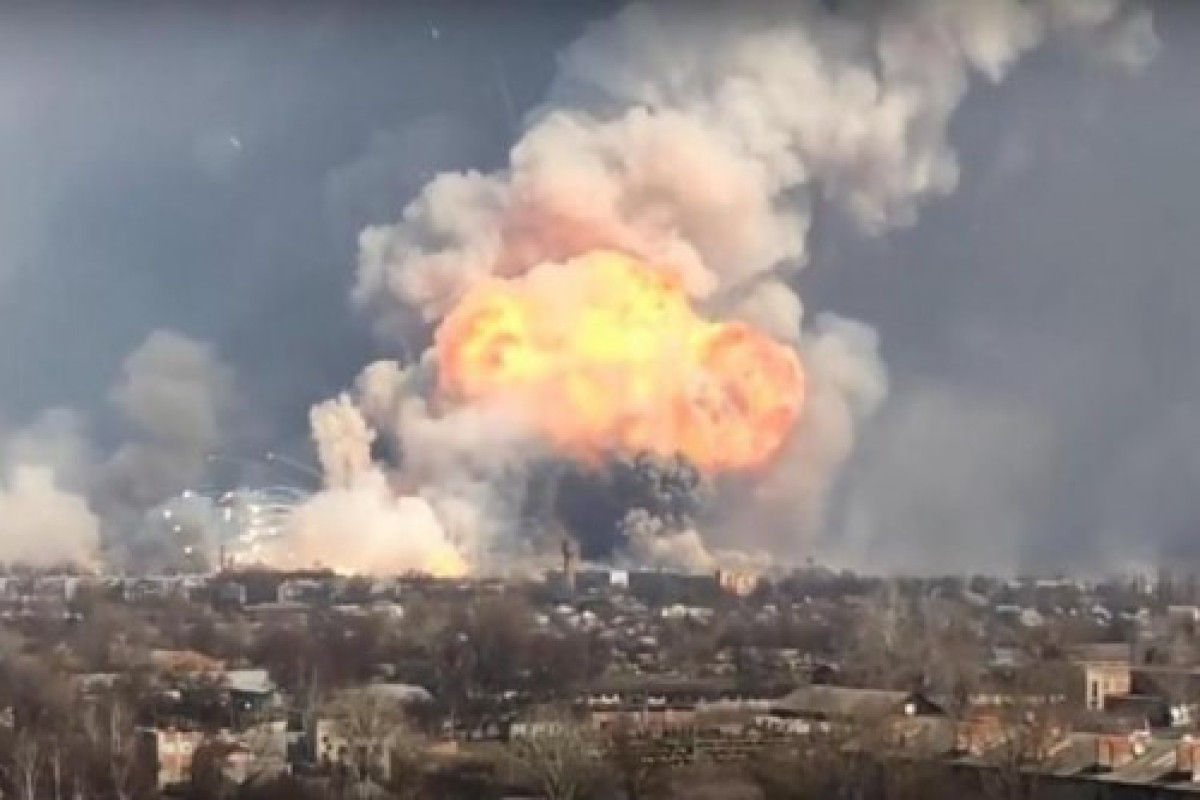