Pope Francis, in another step towards greater equality for women in the Roman Catholic Church, on Monday changed its law to formally allow them to serve as readers, altar servers and distributors of communion, APA reports citing Reuters.

In a decree, the pope formalised what already has been happening in many developed countries for years. But by introducing the change in the Code of Canon Law, it will be impossible for conservative bishops to block women in their diocese from having those roles.

But the Vatican stressed that these roles were “essentially distinct” from the ordained ministry of the priesthood. 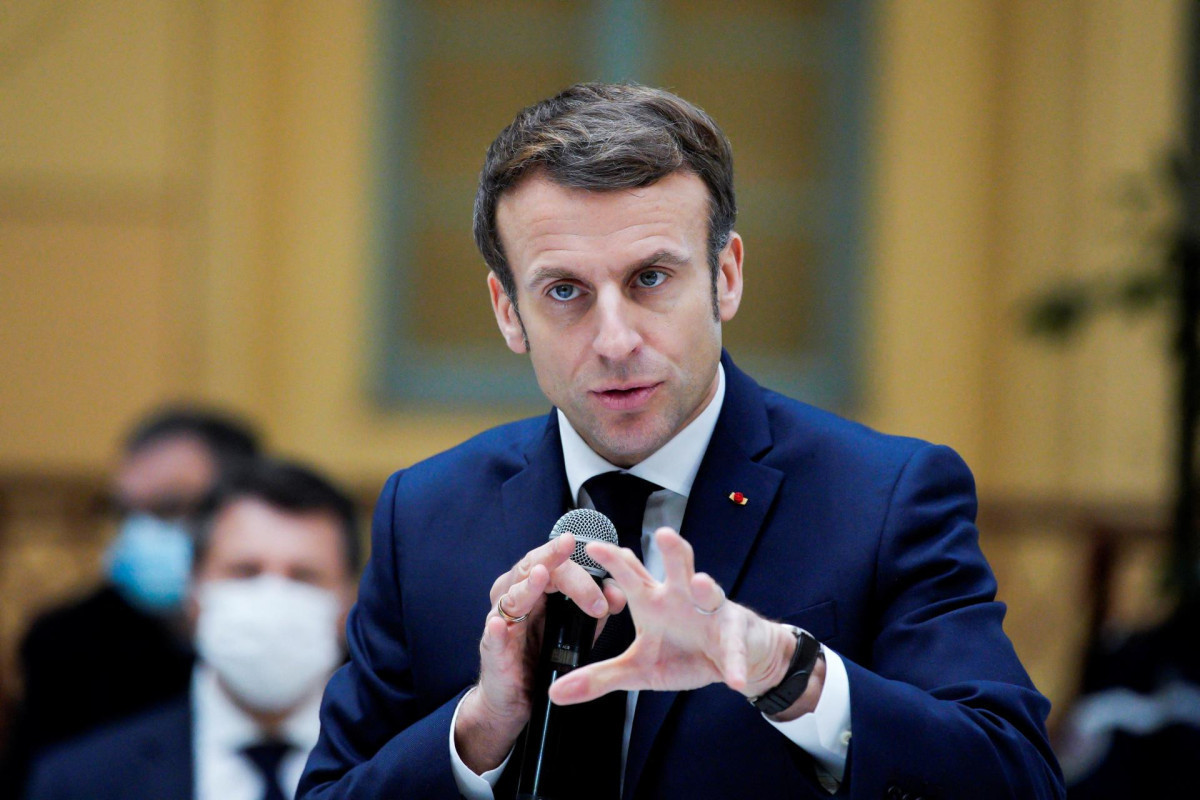 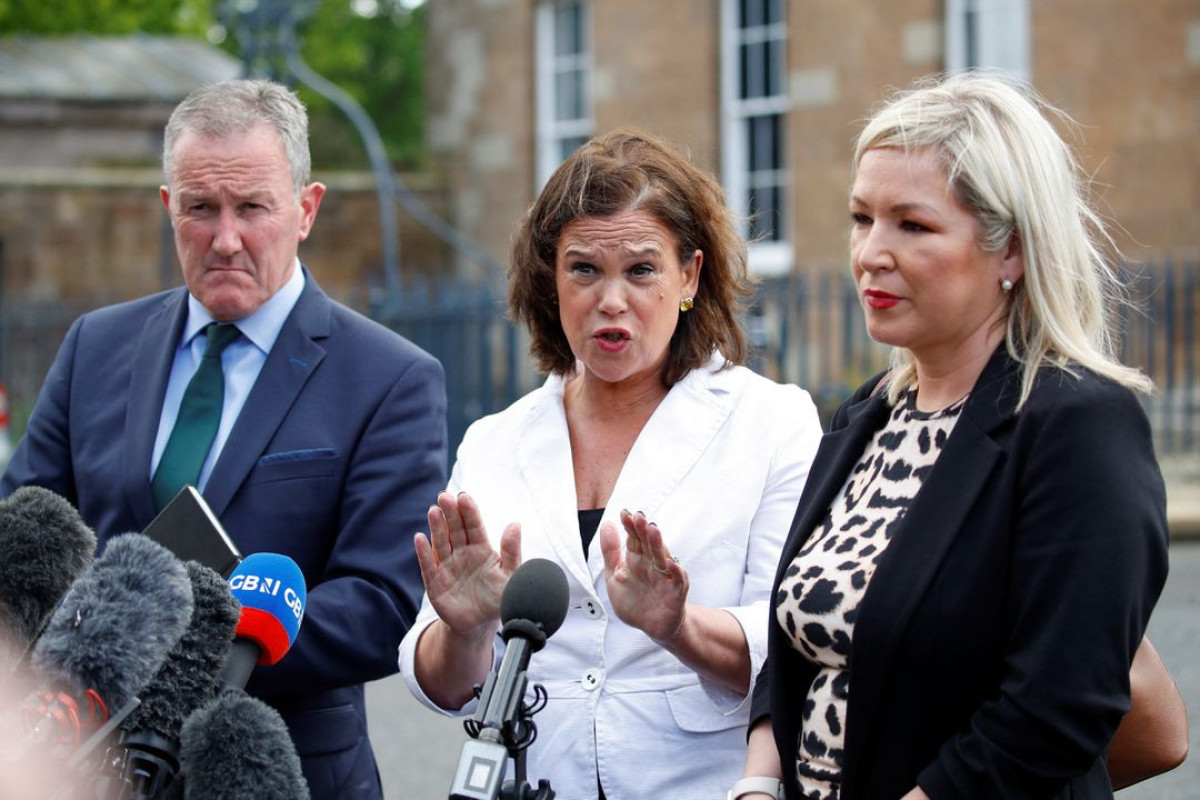 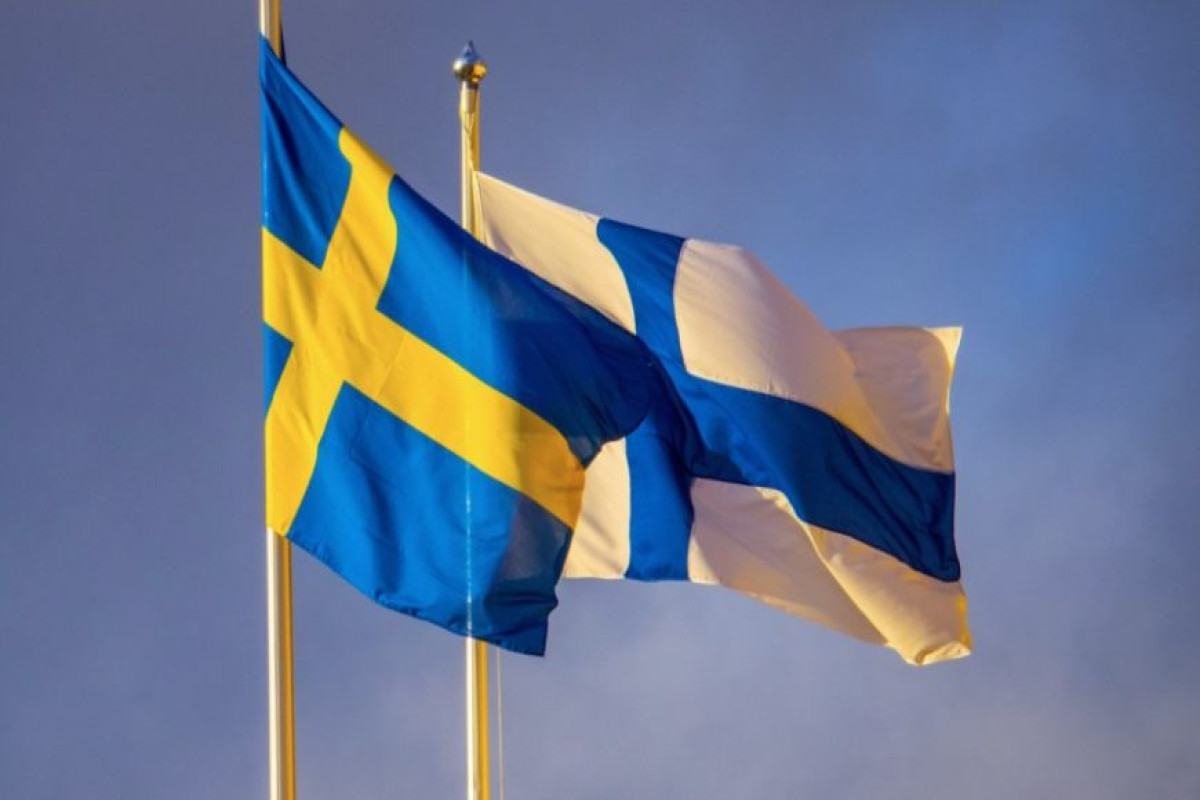