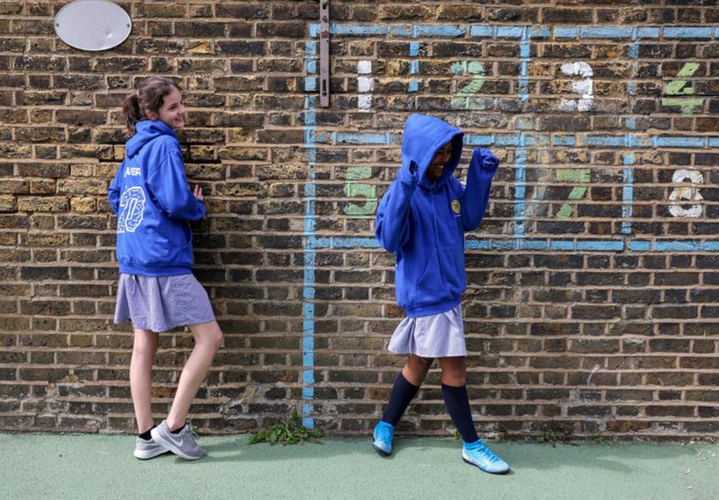 The British government has decided to close all primary schools in London for the next two weeks to counter the rapid spread of a more infectious variant of the COVID-19 virus, the capital’s mayor said on Friday, APA reports quoting Reuters.

On Wednesday, the education minister, Gavin Williamson, outlined a plan to delay the reopening of secondary schools, but open most primary schools for children under 11 years old on time next week at the end of Christmas break.

Only in the hardest hit parts of the country, which included some parts of the capital but not others, were primary schools slated to shut. But local authorities in several areas where schools were due to reopen complained.

“The Government have finally seen sense and u-turned,” London Mayor Sadiq Khan said on Twitter. “All primary schools across London will be treated the same.

“This is the right decision - and I want to thank education minister Nick Gibb for our constructive conversations over the past two days.” 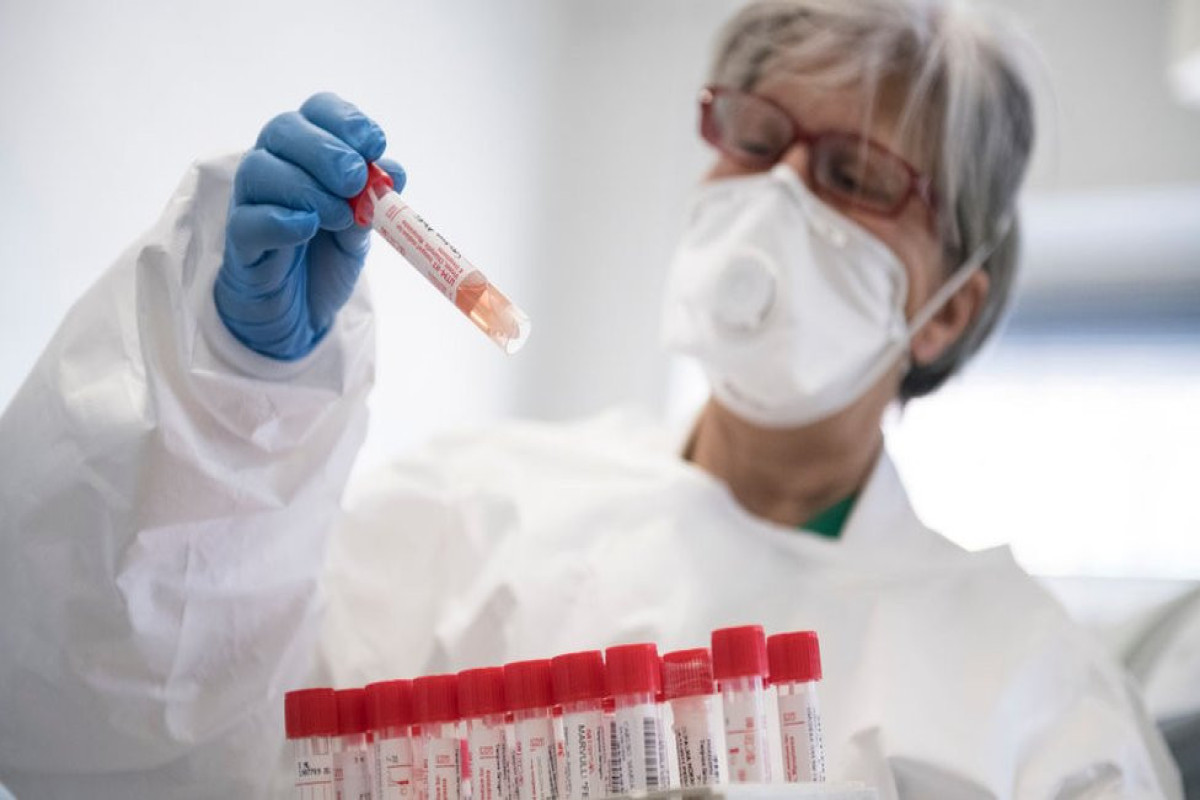 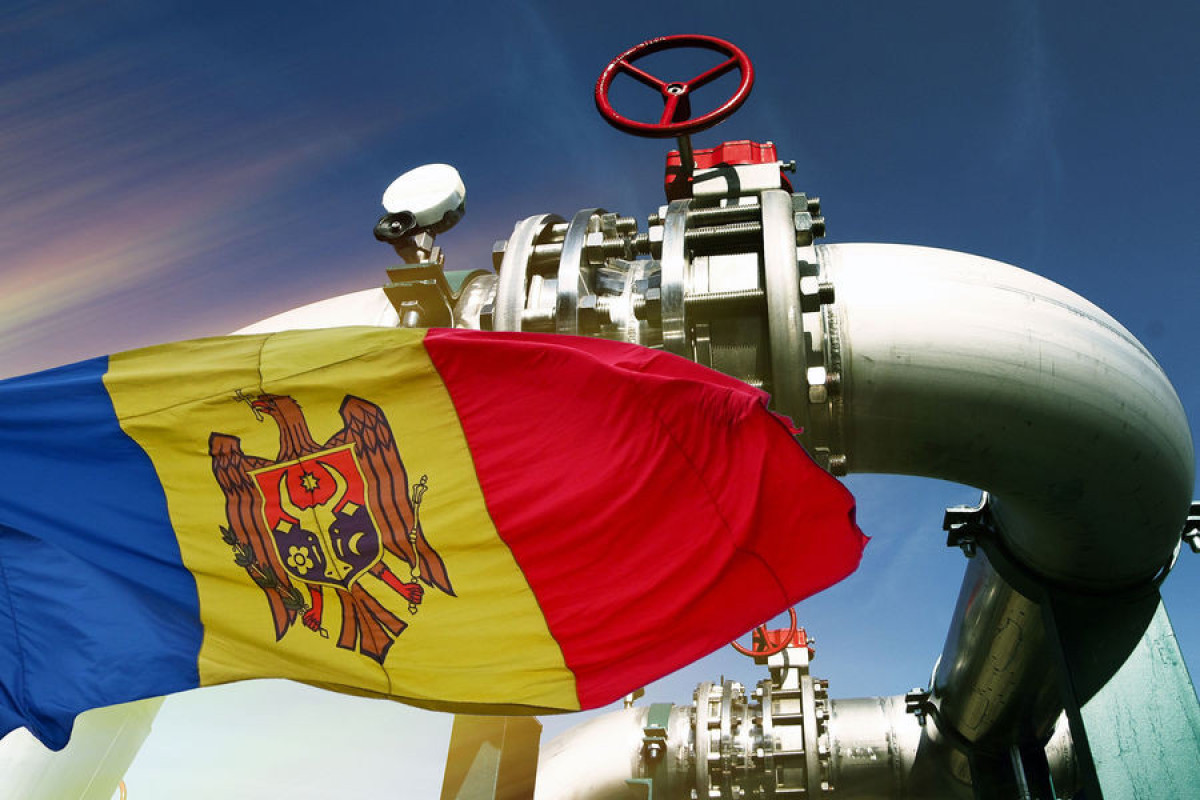 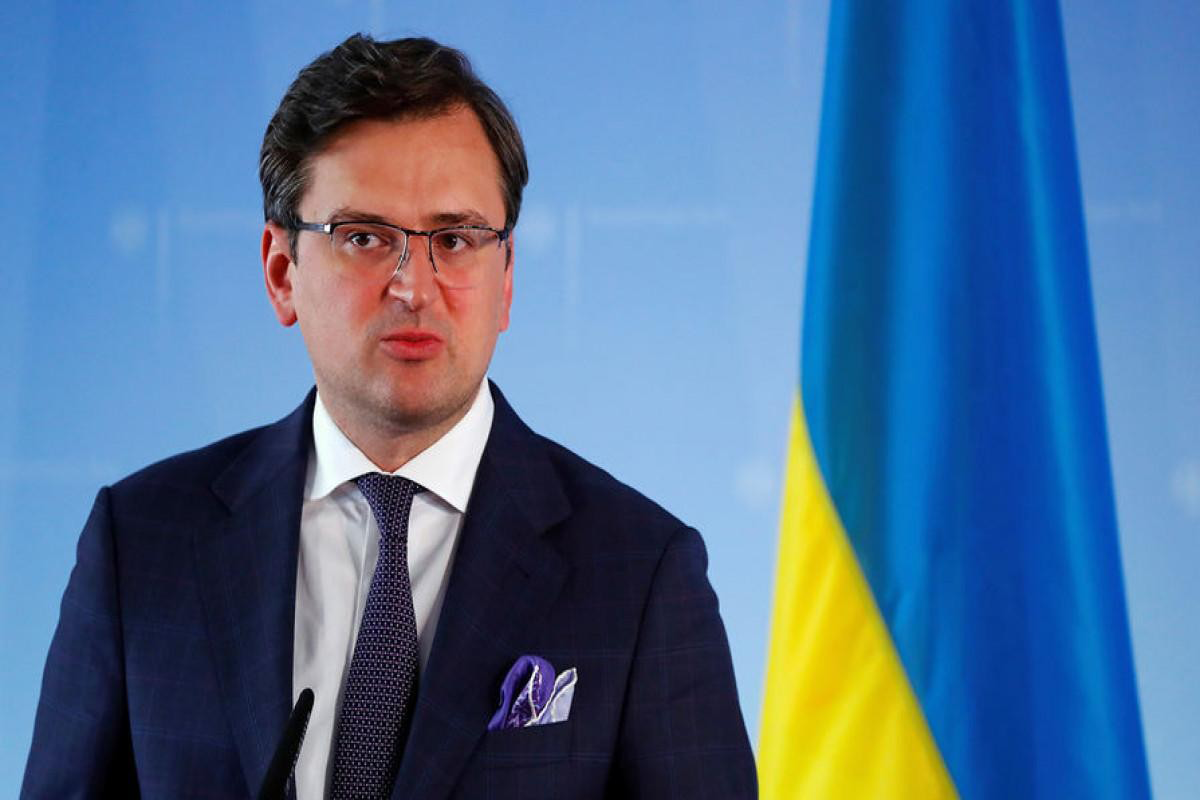