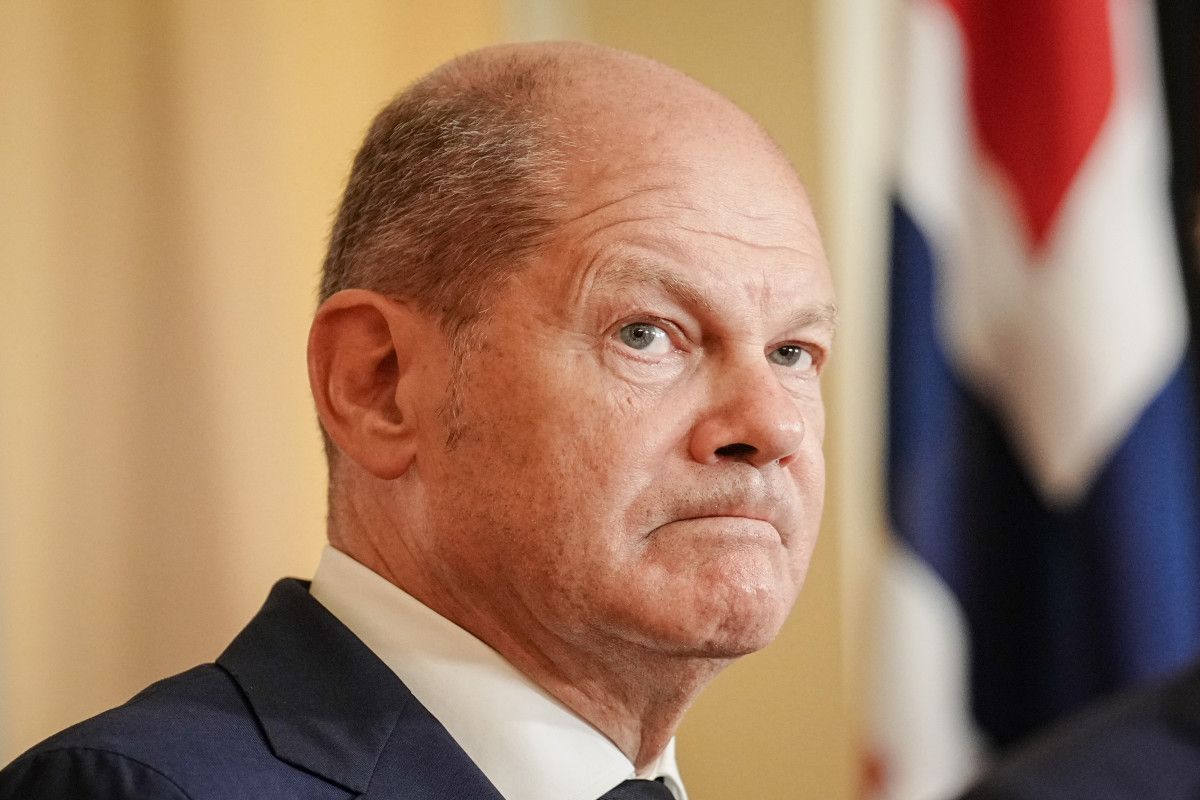 It was important to impose sanctions on "those who are responsible for the war, and a lot of oligarchs and those who are financially and economically profiting from this Putin regime, and we will continue to do so,” German Chancellor Olaf Scholz told reporters at a joint press conference in Oslo.

However he urged that leaders should “also understand that there are a lot of people fleeing from Russia because they disagree with the Russian regime. … And all the decisions that we make should not make it more complicated for them to go for freedom and to leave the country, to get away from their leadership and the dictatorship in Russia."

Finnish Prime Minister Sanna Marin disagreed. She noted that while it is "not a black and white issue,” she understood “the frustration that people have now in Europe about Russians traveling like nothing has happened.”

“I think it’s not right that Russian citizens can travel, enter Europe, enter the Schengen area, be tourists, see the sights while Russia is killing people in Ukraine. It’s wrong," she said, adding that leaders would need to discuss the matter in the European Council and amongst Schengen area — which is a zone where 26 European countries — members.

The Prime Minister of Norway — a Schengen member but not, however, in the European Union — pointed that Russians have "limited" opportunity to travel because of severe air restrictions imposed by Europe.

He also added that travel allowed Russians to gain a different perspective on the war in Ukraine.

“They get a black and white picture in Russia because of the propaganda. So Russians being in other parts of the world, seeing this conflict from the other side, getting other information is also a perspective that needs to be taken into account,” Jonas Gahr Støre told reporters.