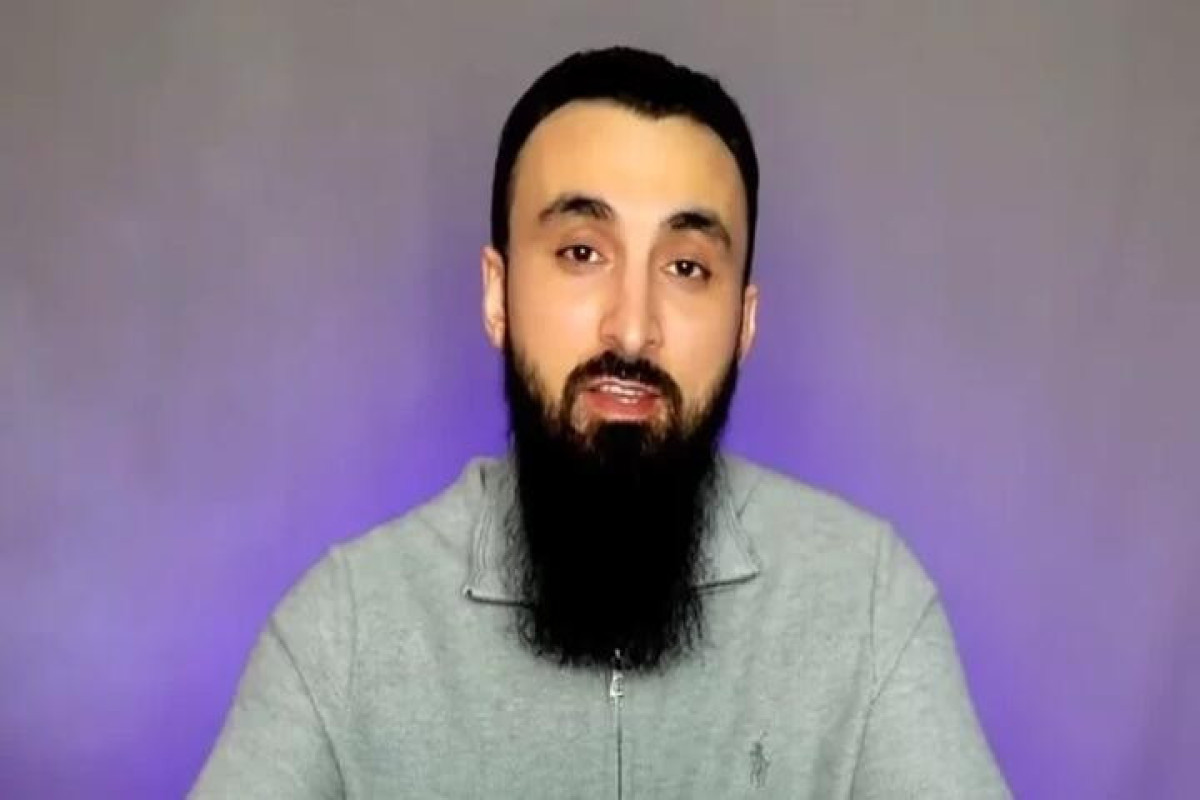 Chechen opposition blogger Tumso Abdurakhmanov, who lives in Sweden, has stopped publishing content, reports Wyfond, a Chechen human rights organization based in Sweden. On December 1, Telegram posts appeared stating that Abdurahmanov had been killed. A video of the supposedly dead blogger was published, but some users commented that the video showed a different person.

On December 2, Shamil Albakov, the spokesman for the Assembly of Chechen Europe, told the Kavkazski Uzel publication that there was no reliable information about the death of Abdurakhmanova. “According to the information we have, that is not true. There is talk of the murder of a young man in Sweden who was Tumso’s neighbor. But it is not confirmedAlbakov said.

Meanwhile, the Chechen opposition movement 1ADAT confirmed the murder. According to reports, Abdurahmanov was killed by a group of people. An investigation into this murder has been launched, reports Nexta.

The last video on Abdurahmanov’s YouTube channel, which has 475,000 subscribers, was uploaded on November 7. In it, the blogger describes how the political party Golos Chechenija (Voice of Chechnya) was created. As Kavkazski Uzel points out, Abdurakhmanov usually uploads videos once a week. His channel did not take such a long break this year. Tumso Abdurahmanov is known for criticizing the Chechen authorities. He left Russia in 2015, he says, after a conflict with Ramzan Kadyrov’s relatives.The blogger was granted political asylum in Sweden. In Chechnya, Abdurahmanov is accused of being linked to the Islamic State. 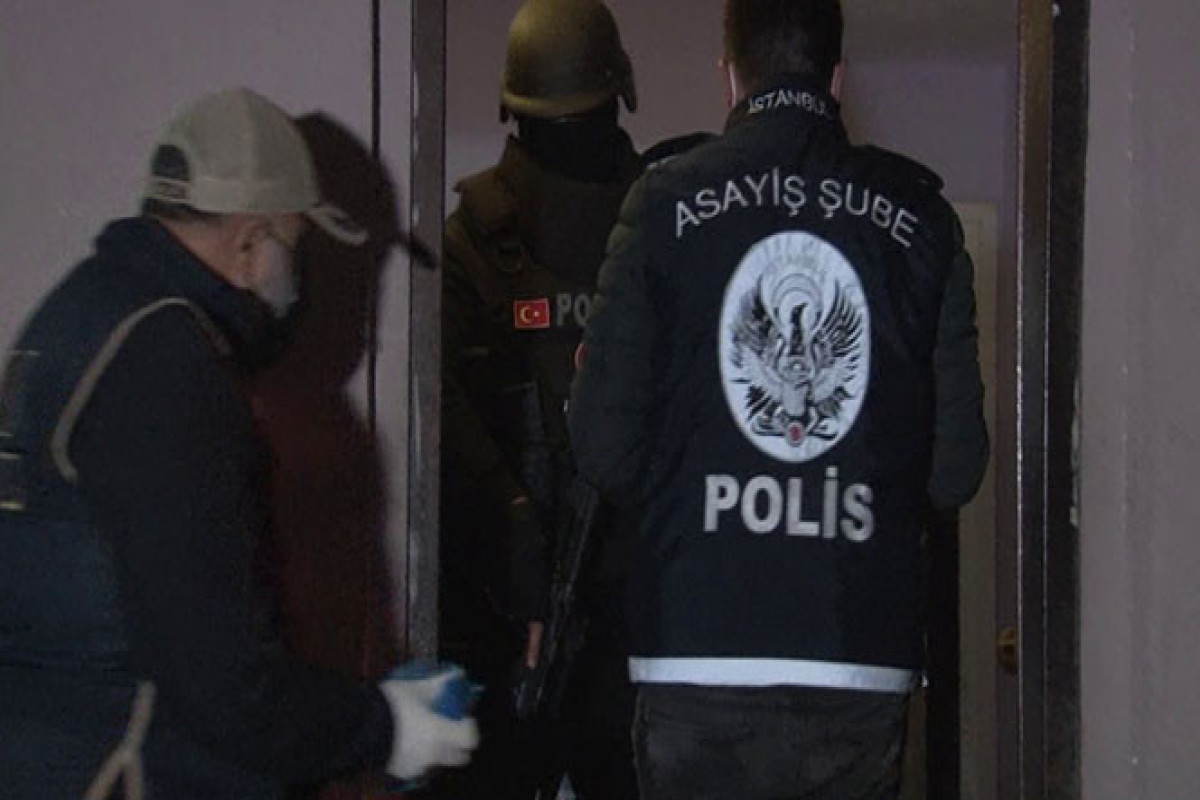 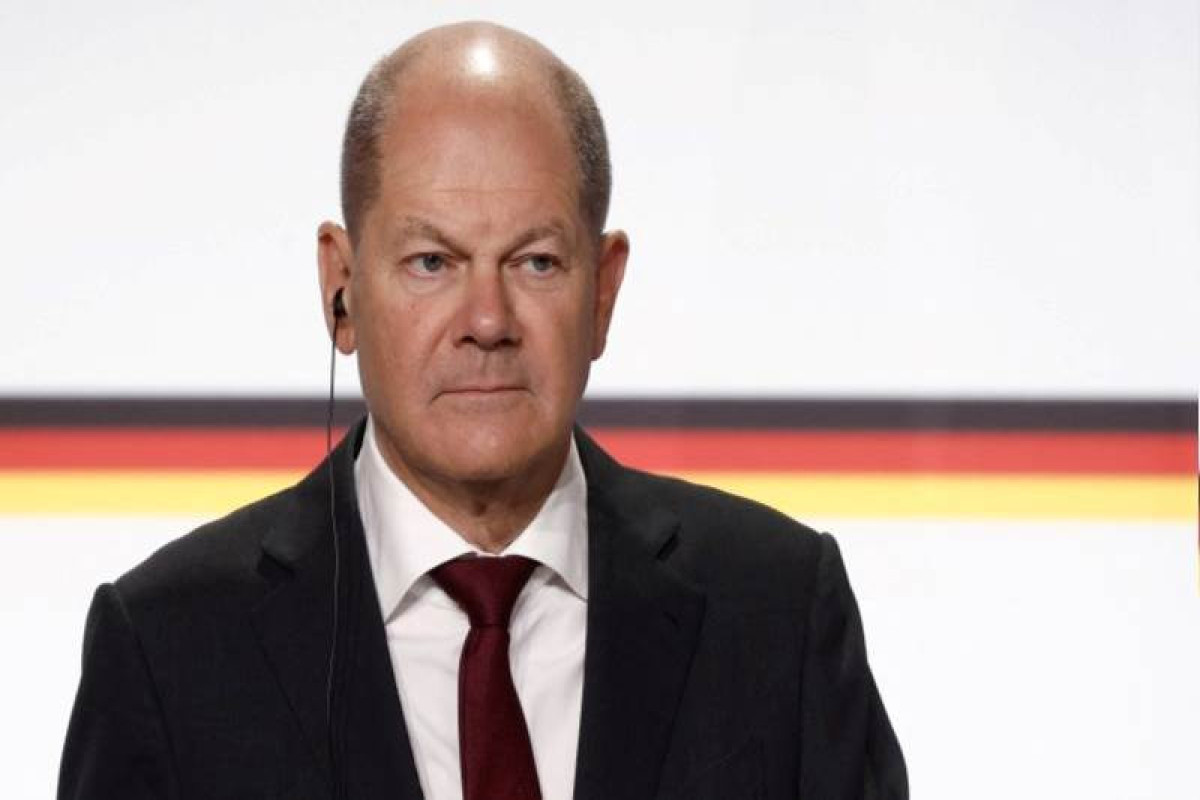 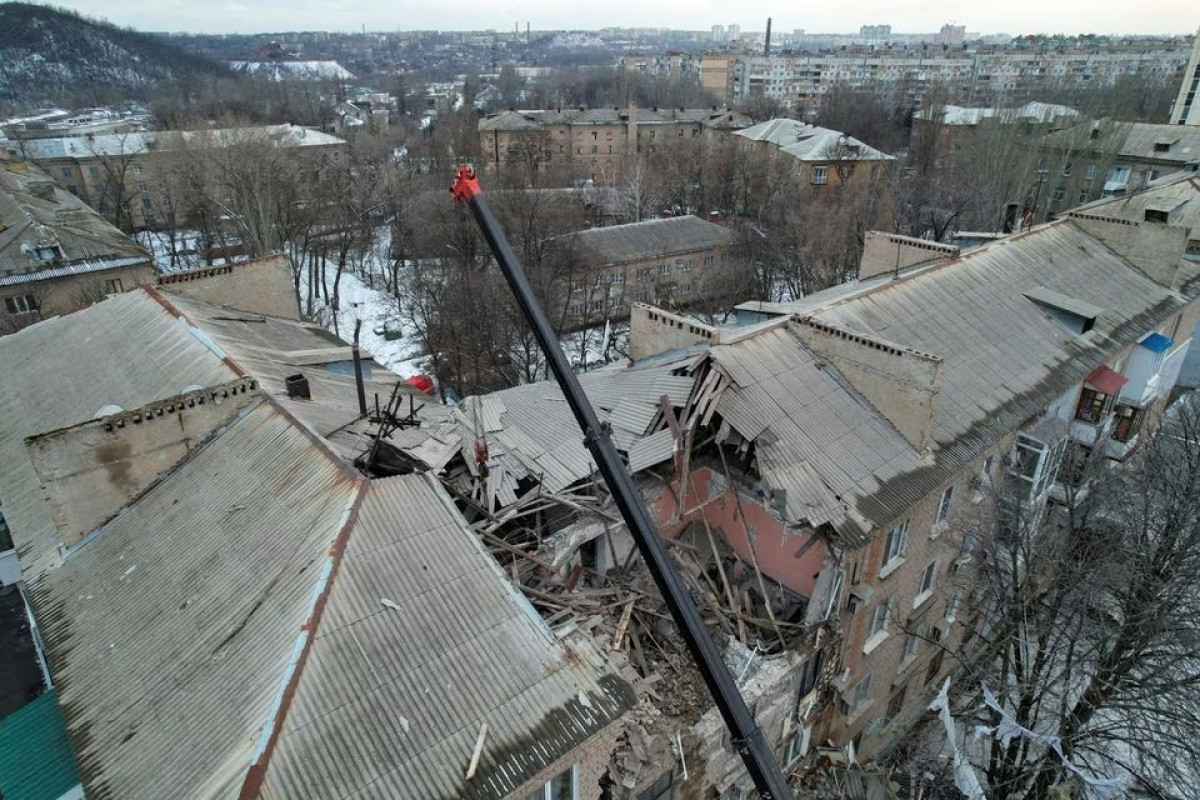 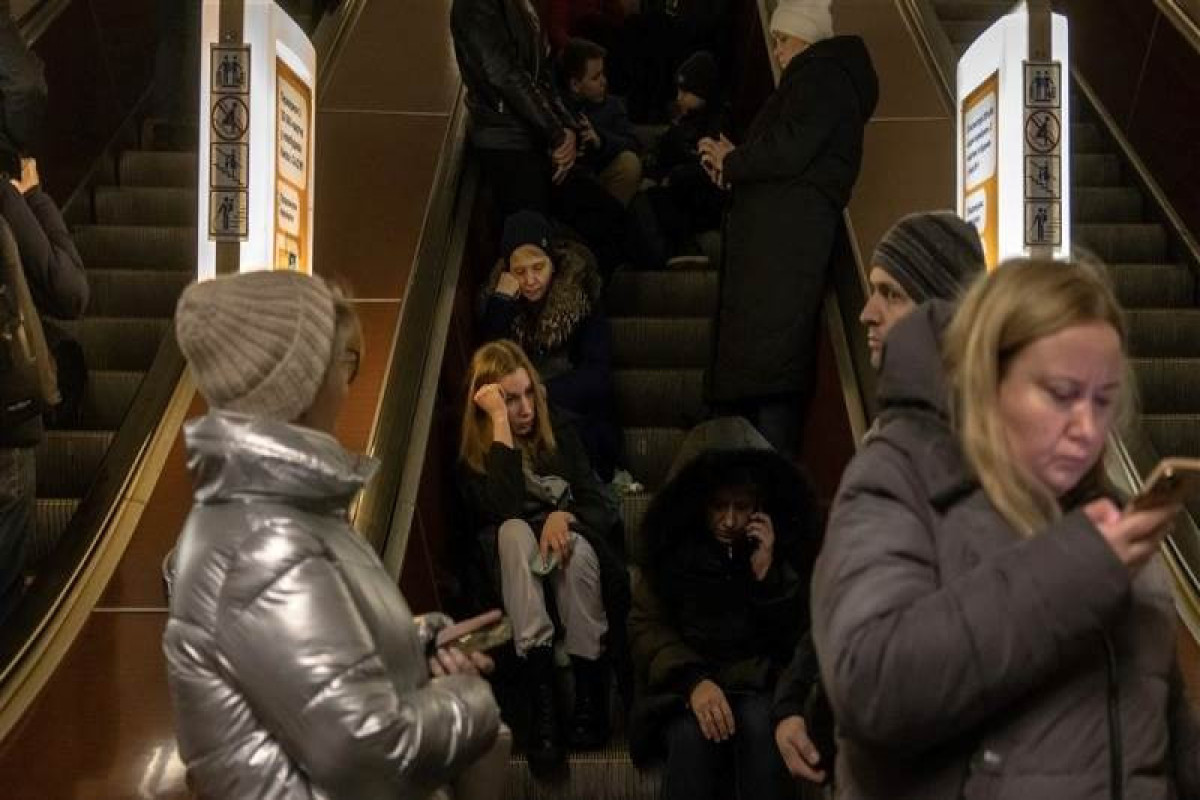