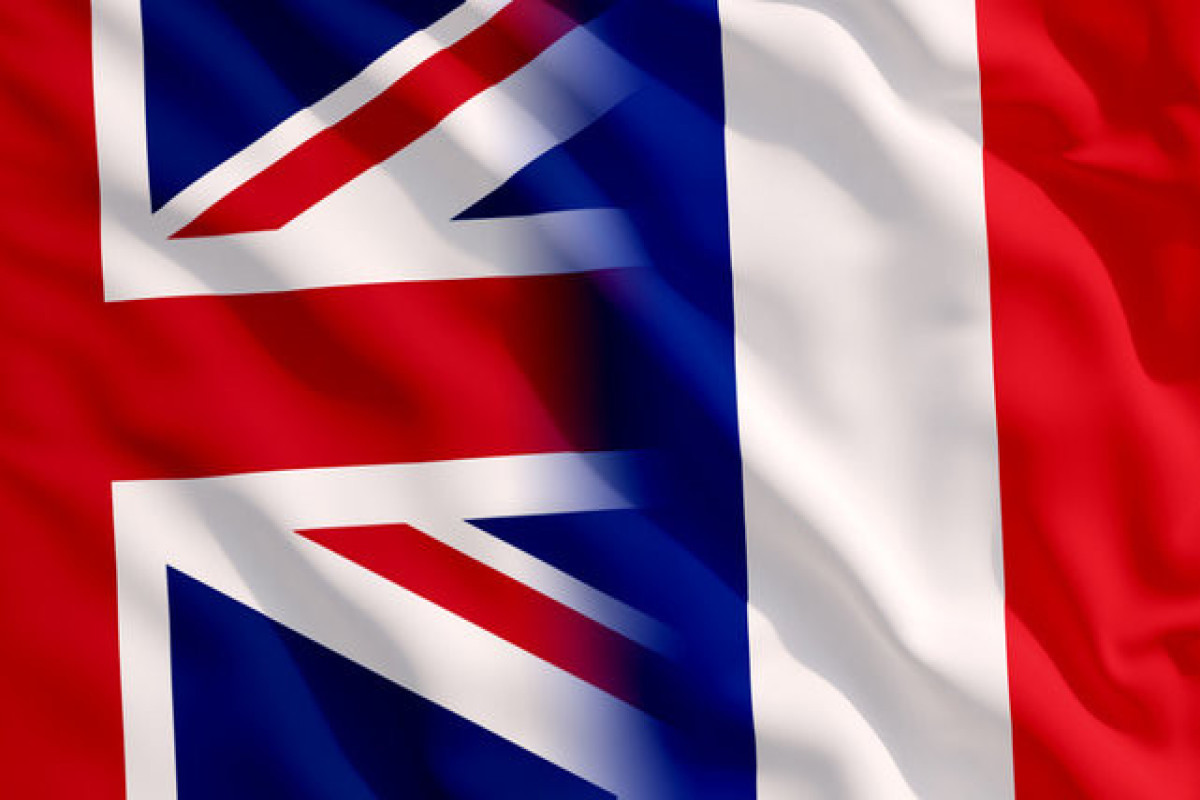 Following the NATO Summit in Madrid, the Foreign Secretary stressed the UK’s commitment to European security and noted the need for close cooperation with France to strengthen the NATO Alliance.

The Foreign Secretary and Foreign Minister Colonna agreed that the G7 and NATO summits showed the UK and France are united in their response to Russia’s war in Ukraine. The two agreed to build on the summits to maintain international unity in supporting Ukraine’s fight for freedom and self-determination.

The ministers discussed the importance of increasing assistance to Ukraine to reverse Russian advances. They also spoke about cooperation on sanctions to undermine Putin’s war machine and the need for the free world to counter threats from the likes of Russia and China by strengthening security and economic ties.

They spoke about the UK-France relationship and agreed to take forward work to deepen cooperation, as agreed by the Prime Minister and President Macron during their recent discussions, including preparations for a UK-France summit.

Finally, the Foreign Secretary raised the UK’s concerns with the Northern Ireland Protocol and highlighted the need for UK legislation in order to fix elements of the Protocol and uphold the Belfast (Good Friday) Agreement, in the face of the EU’s unwillingness to make the necessary changes to the Protocol. She reiterated the UK’s preference for a negotiated solution and stressed that resolving issues like this would unleash the full potential of the UK-France relationship.