Charles Michel: "Russia is the cause of the global food crisis" 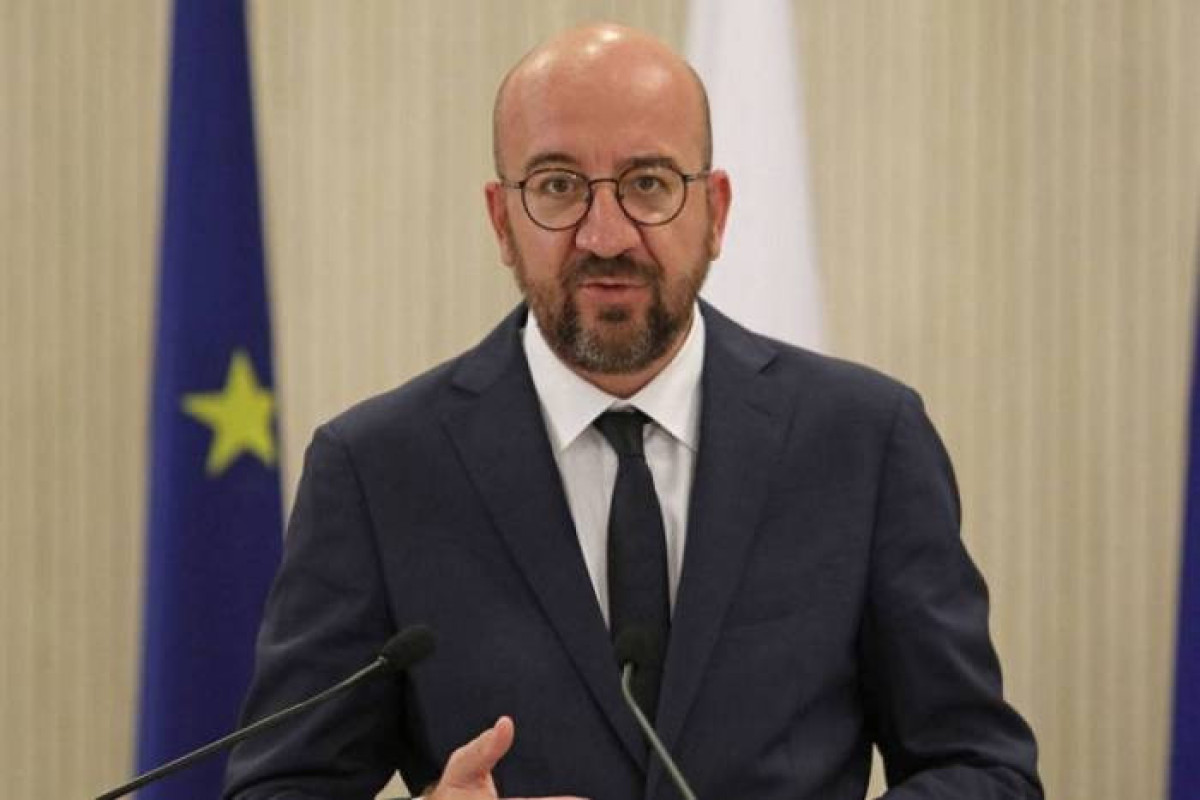 The Kremlin uses food resources as a covert weapon against developing countries, European Union (EU) President Charles Michel said this during his speech at the UN Security Council, APA reports.

According to him, this raises food prices, drags people into poverty and destabilizes all regions.

"Russia is the only country responsible for the global food crisis. The Kremlin is also targeting grain depots, stealing grain from the occupied territories, and blaming others. That's cowardice, "said Charles Michel.

Charles Michel said that the EU sanctions against Russia do not apply to agriculture.