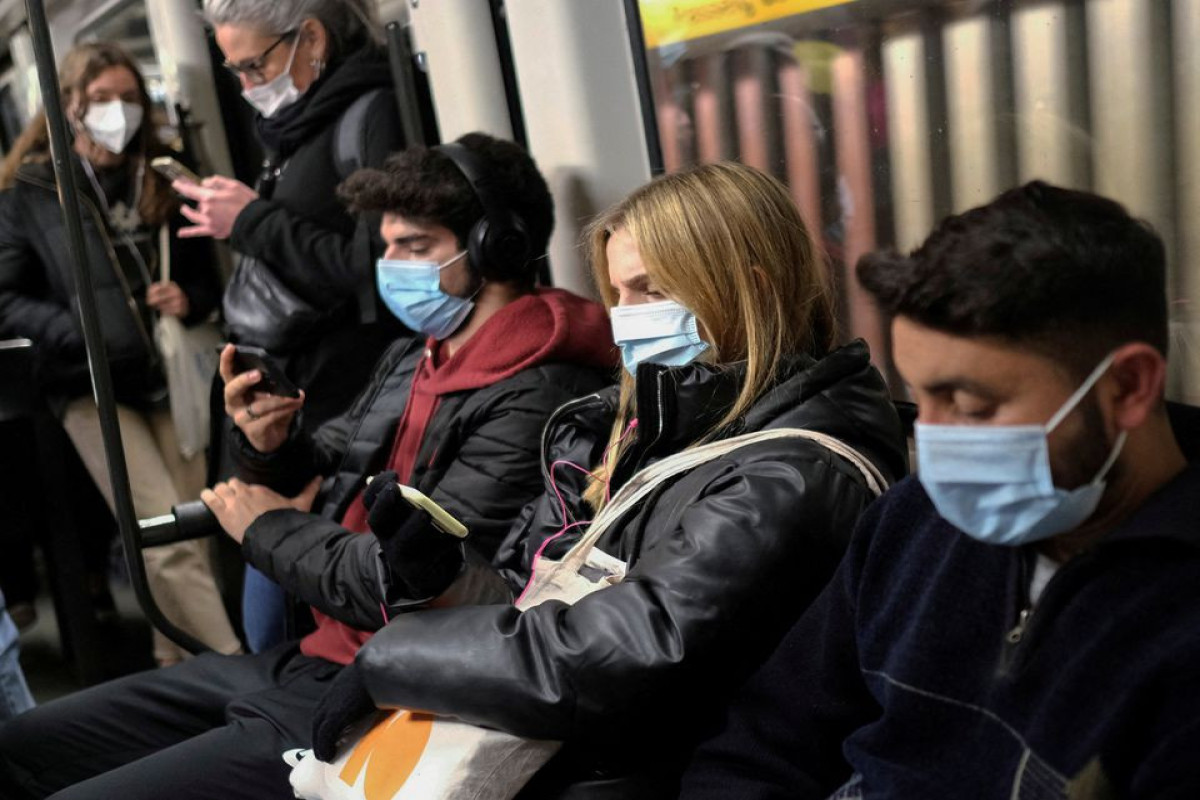 Omicron subvariants BA.4/5 that dominated this summer are still behind the majority of infections, but newer Omicron subvariants are gaining ground. Hundreds of new forms of Omicron are being tracked by scientists, World Health Organisation (WHO) officials said this week.

WHO data released late on Wednesday showed that cases in the European Union (EU) reached 1.5 million last week, up 8% from the prior week, despite a dramatic fall in testing. Globally, case numbers continue to decline.

Hospitalisation numbers across many countries in the 27-nation bloc, as well as Britain, have gone up in recent weeks.

In the week ended Oct 4, COVID-19 hospital admissions with symptoms jumped nearly 32% in Italy, while intensive care admissions rose about 21%, compared to the week before, according to data compiled by independent scientific foundation Gimbe.

Over the same week, COVID hospitalisations in Britain saw a 45% increase versus the week earlier.

Omicron-adapted vaccines have launched in Europe as of September, with two types of shots addressing the BA.1 as well as the BA.4/5 subvariants made available alongside existing first-generation vaccines. In Britain, only the BA.1-tailored shots have been given the green light.

European and British officials have endorsed the latest boosters only for a select groups of people, including the elderly and those with compromised immune systems. Complicating matters further is the "choice" of vaccine as a booster, which will likely add to confusion, public health experts said.