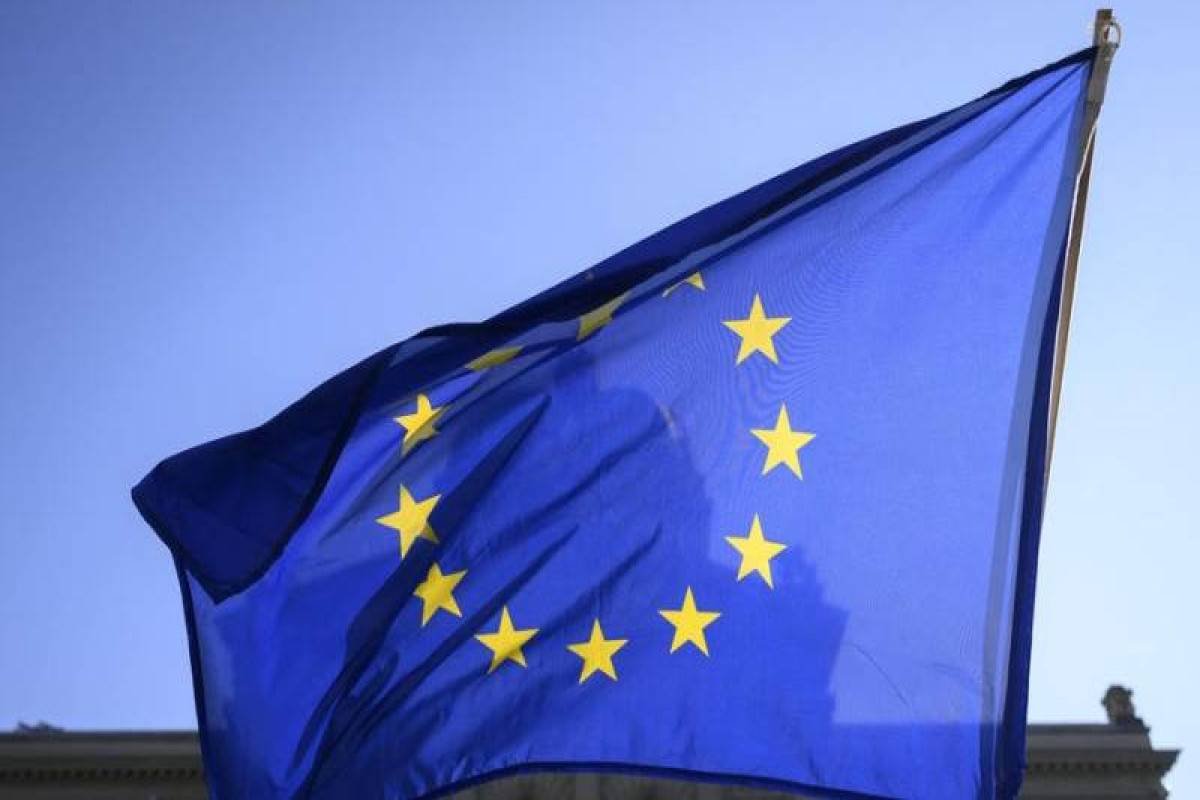 The parliament noted it expects "efforts from the Croatian government to ensure further price convergence,'' even though it already has a higher level of convergence with the euro area compared to some other states before they adopted the euro, the release said. MEPs also added they hope ''that the introduction of the euro does not lead to artificial price increases'' in the country.

On January 1, Croatia will officially become the 20th member of the euro area, and its accession to the single currency will be the first "significant European integration process since Brexit," the parliament's rapporteur Siegfried Muresan said. 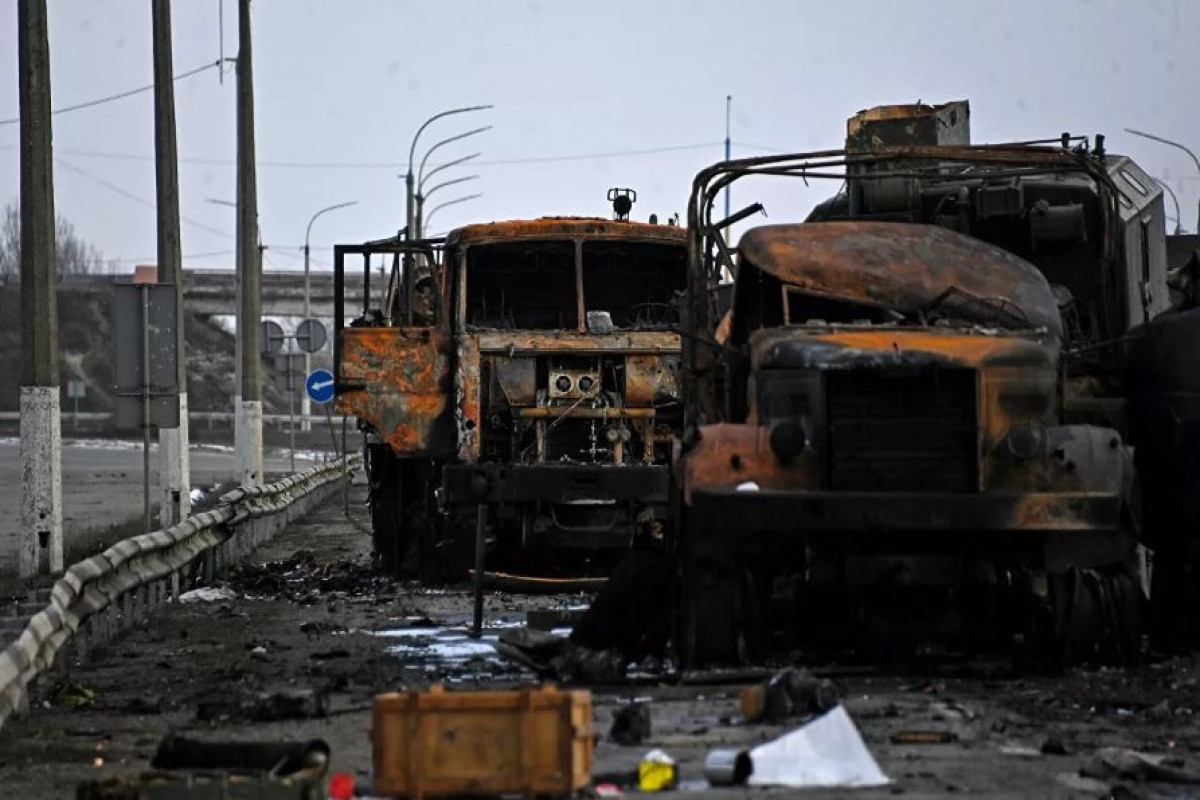 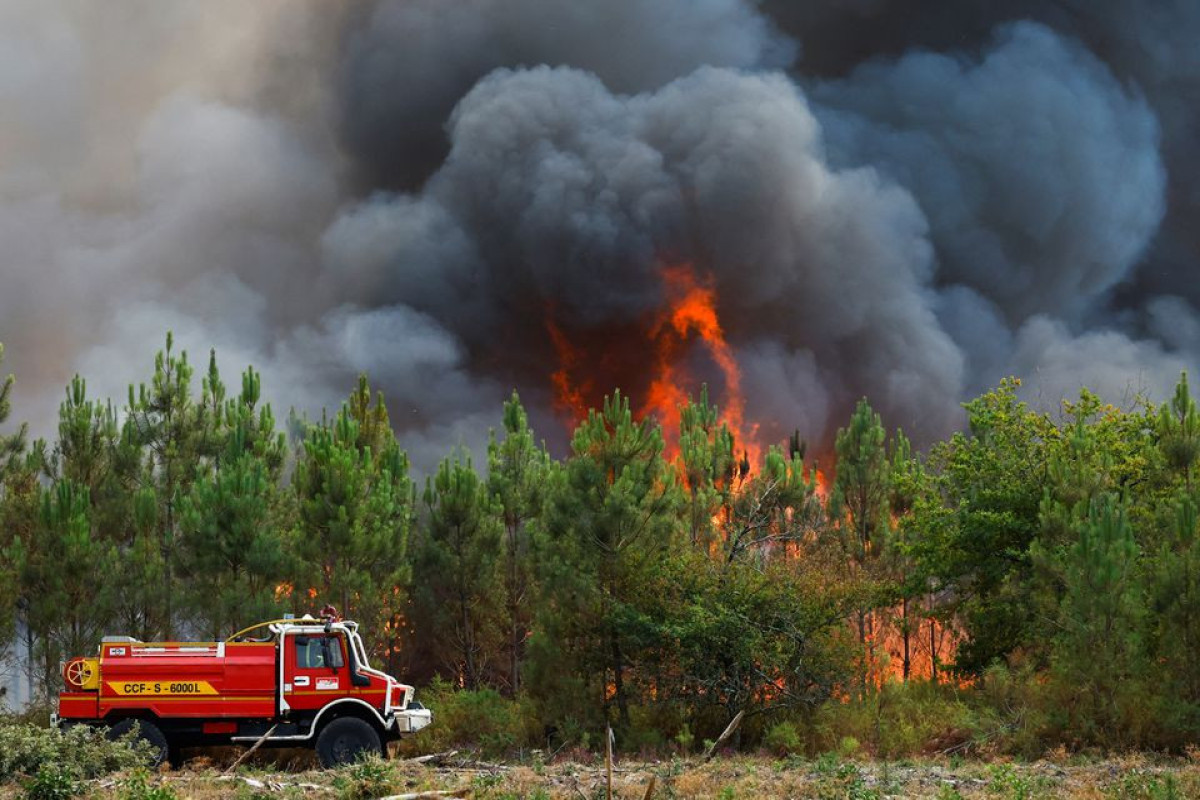 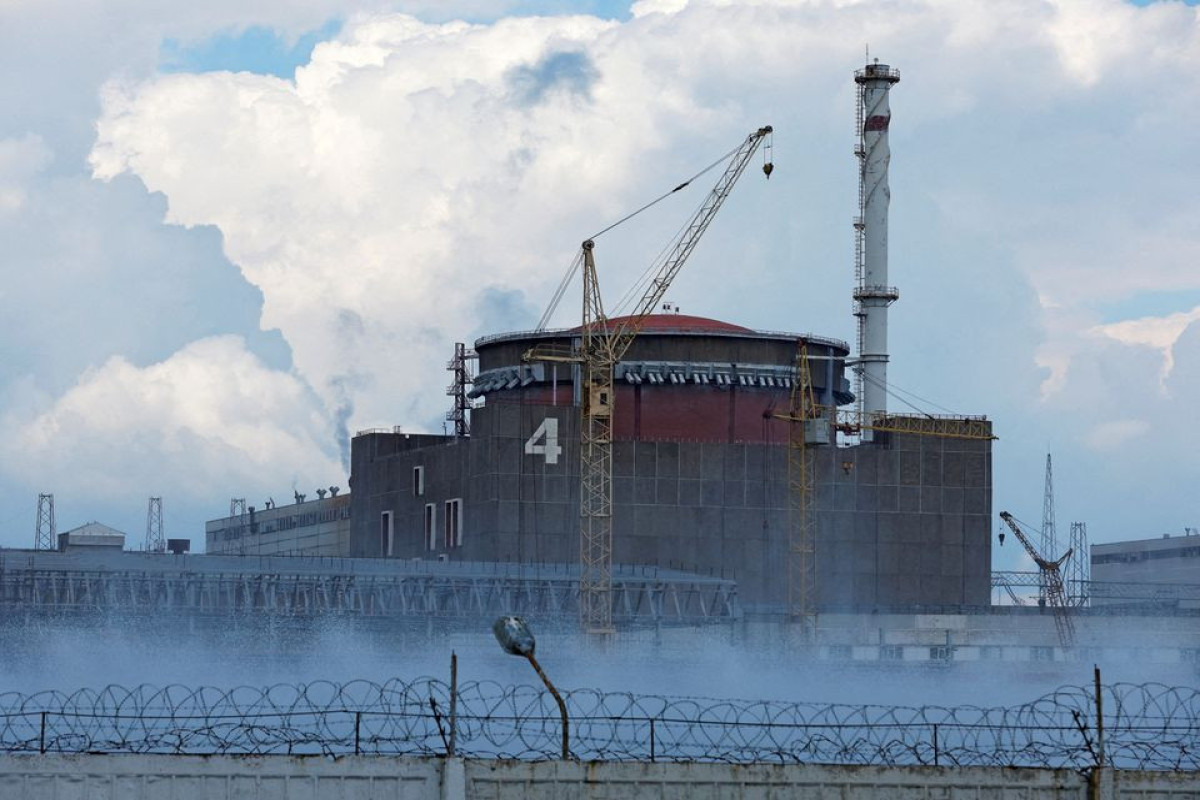 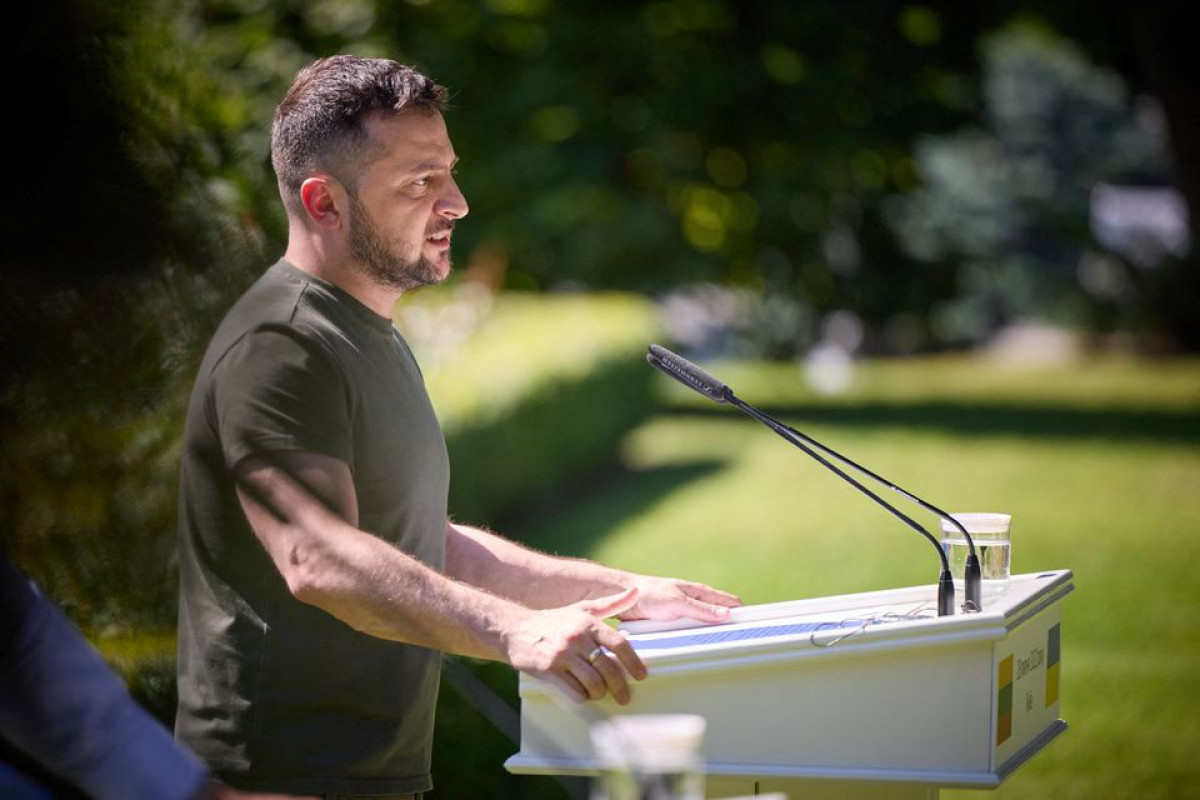