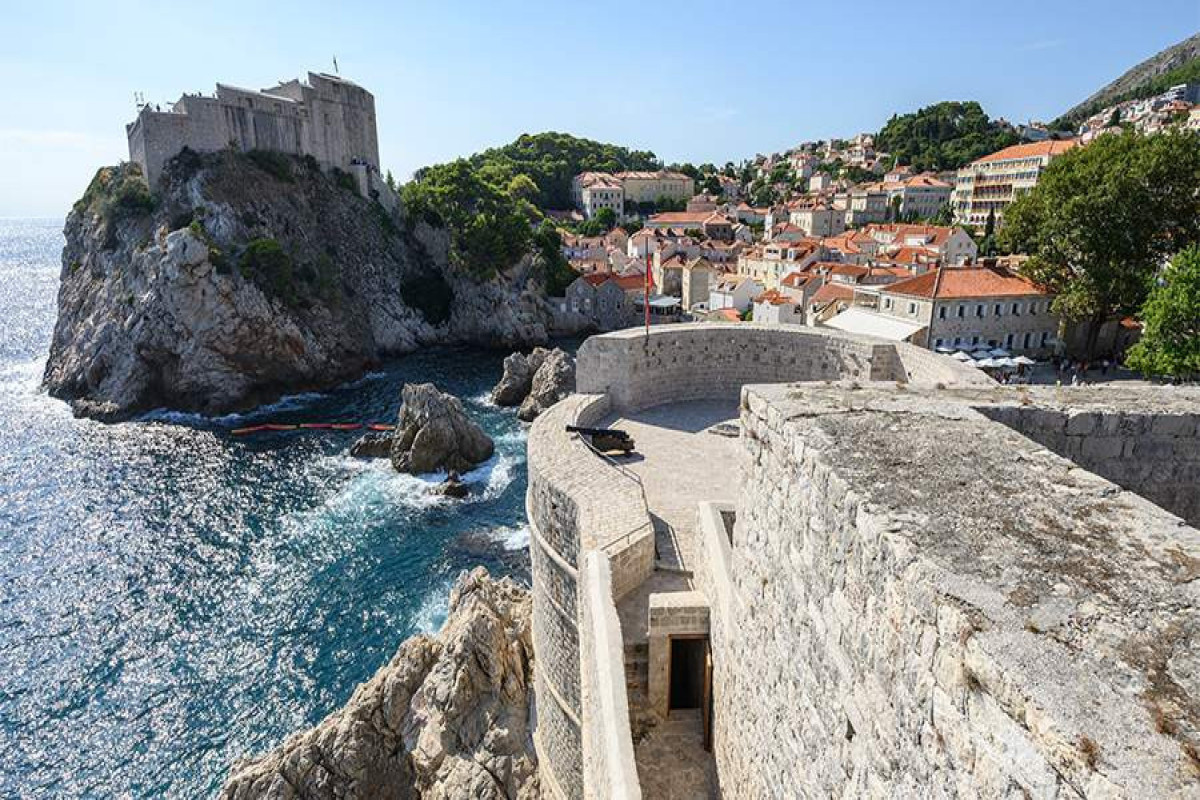 “The Schengen area is growing for the first time in more than a decade,” tweeted the Czech Republic which holds the EU’s rotating presidency.

The so-called Schengen area is the world’s largest free travel zone. It comprises 26 countries — 22 EU states plus Iceland, Liechtenstein, Norway and Switzerland. Almost 1.7 million people live in one Schengen country and work in another. Around 3.5 million people cross an internal border each day. 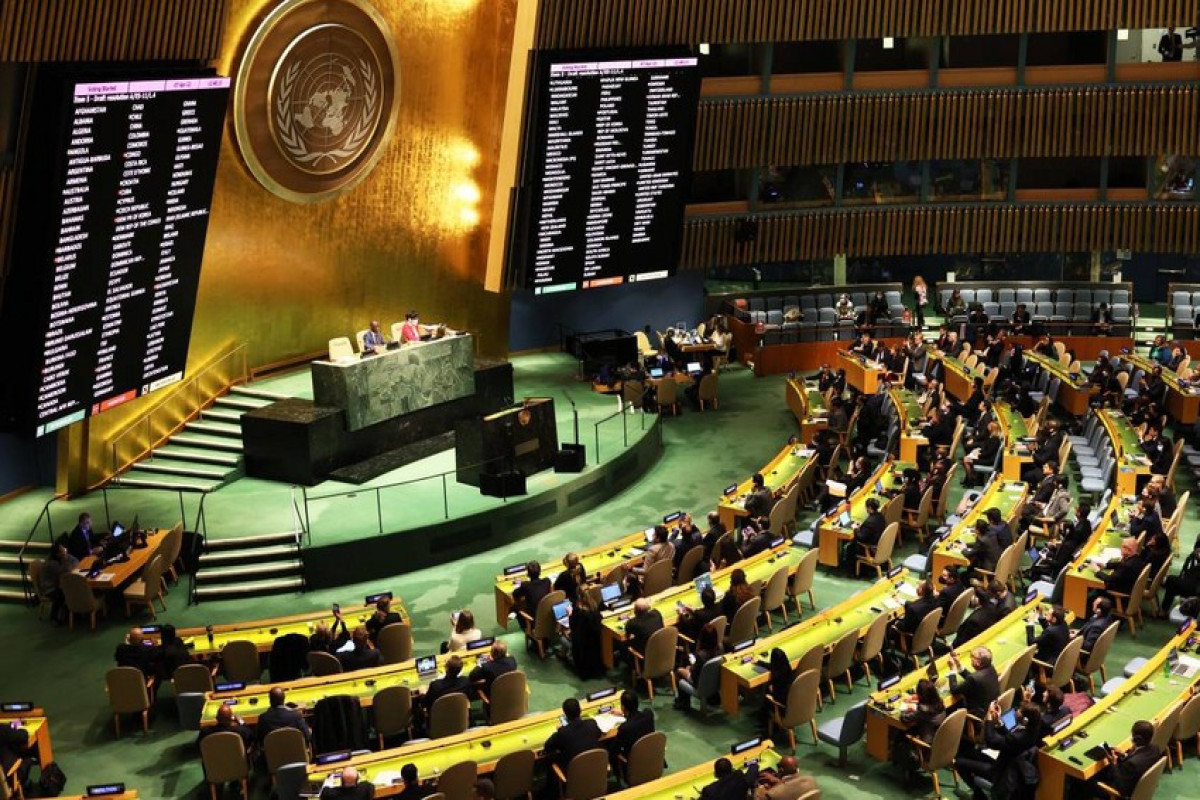 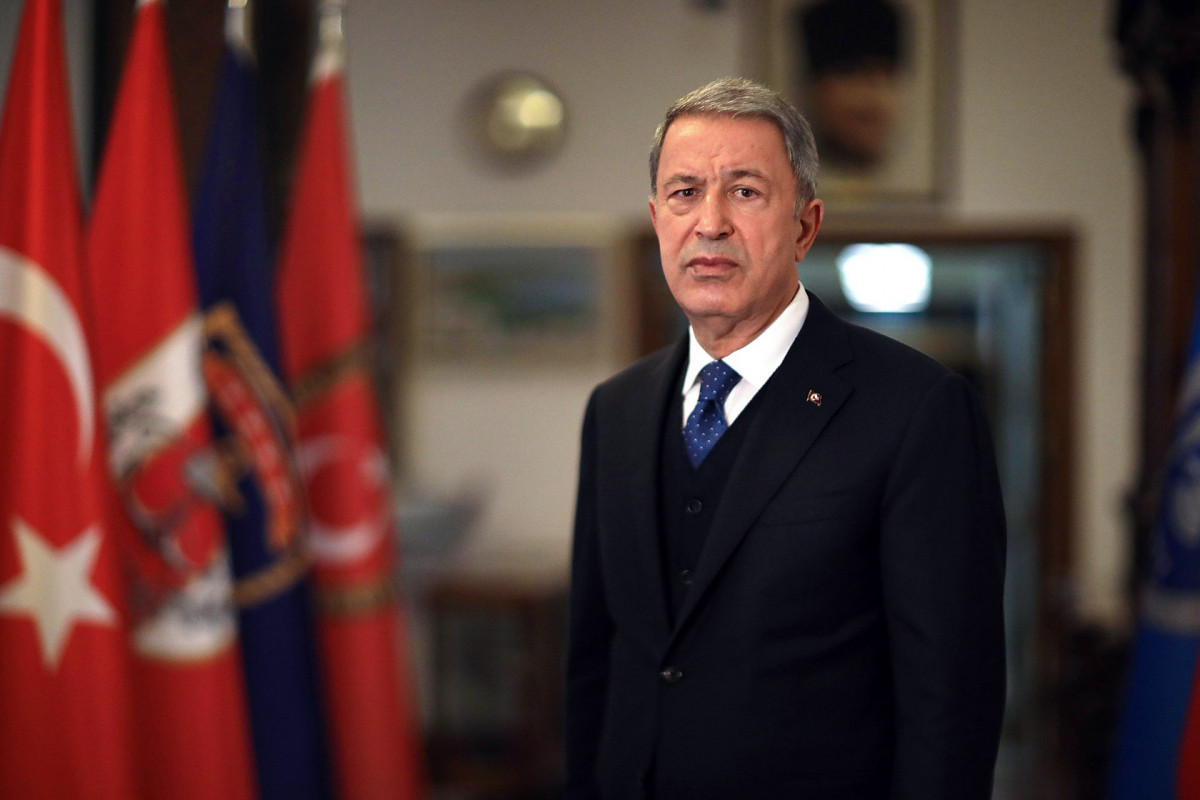 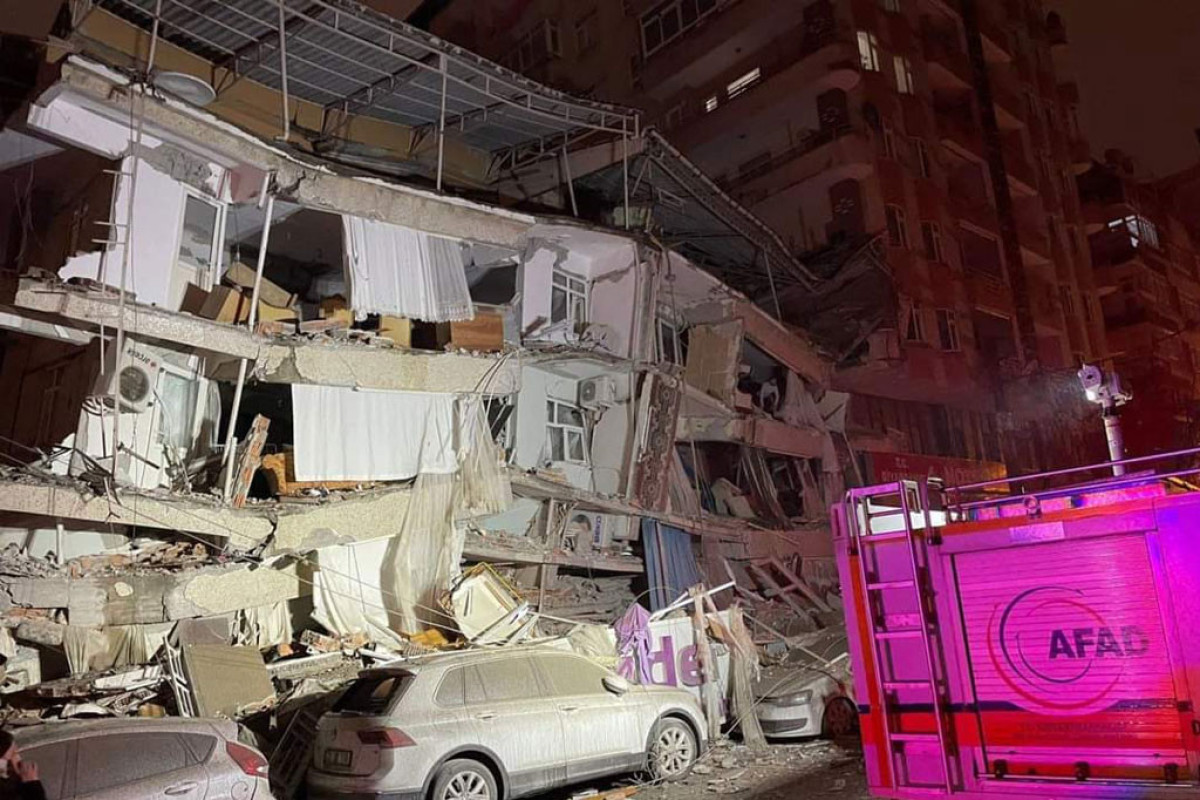 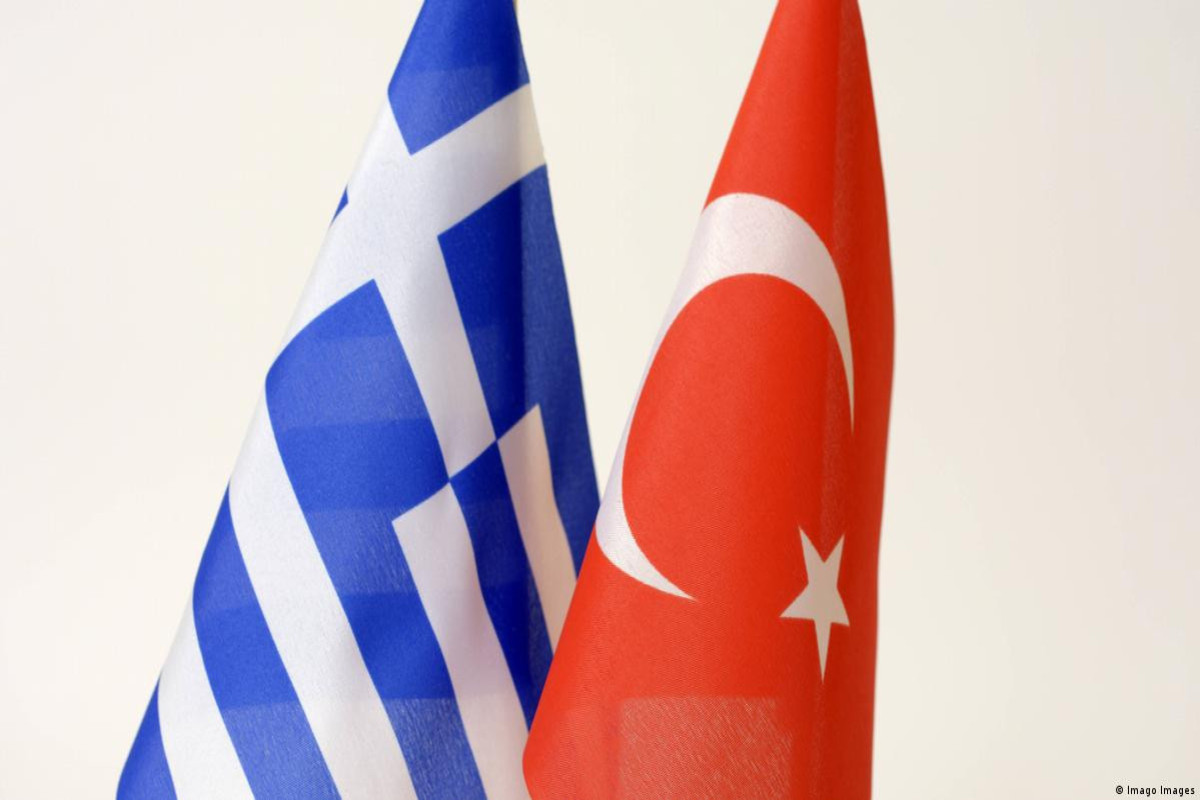