Erdogan, Biden discuss US support to terrorists in Syria-UPDATED 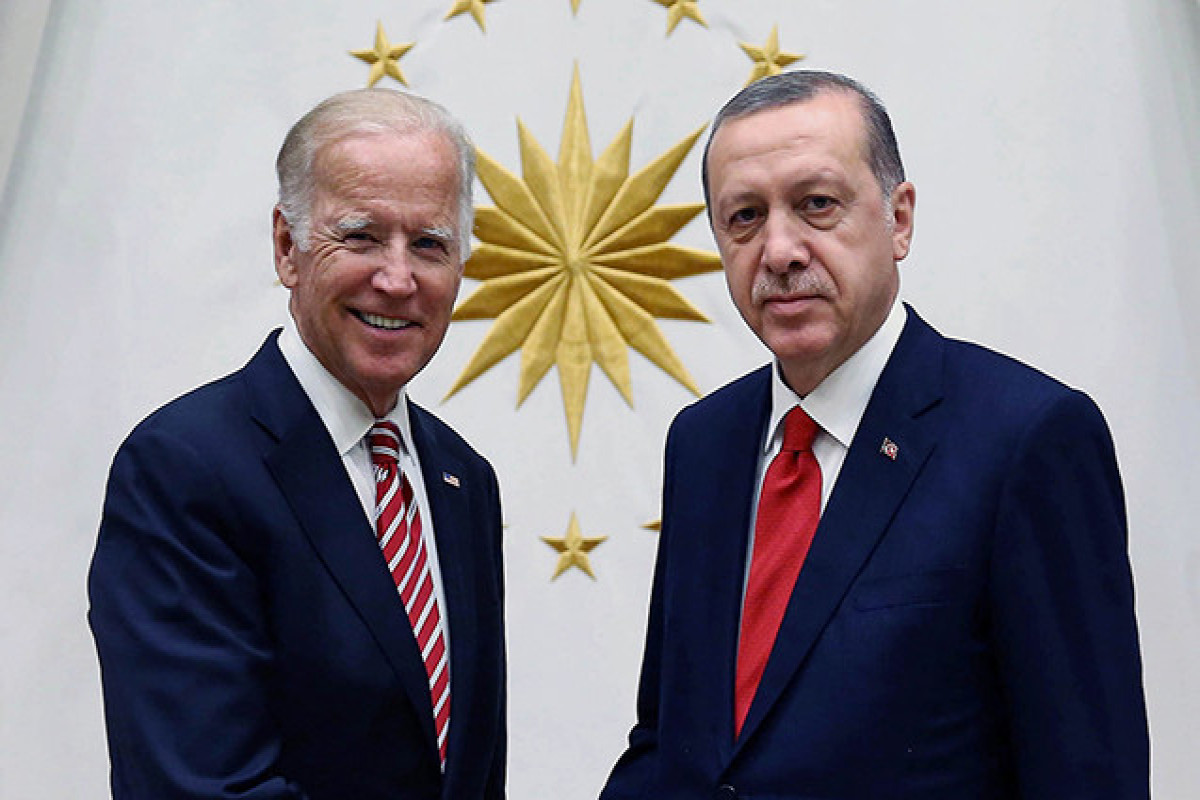 Turkish President Recep Tayyip Erdogan will discuss US military and financial support to terrorists in Syria with President Joe Biden within the framework of the NATO summit in Madrid, Erdogan told journalists before leaving for NATO Summit, APA's correspondent in Istanbul reports.

Turkish President has noted that he has also touched upon the issue during today's phone conversation with his counterpart.

According to Erdogan, the weapons, sent by the US to the terrorists in Syria, are used against Turkiye.

"We have had a telephone conversation with US President Joe Biden this morning," said Turkish President Recep Tayyip Erdogan, APA reports.

Erdogan has also noted that he will meet with the US leader at the Madrid Summit of NATO.