Erdogan, Putin to meet this week 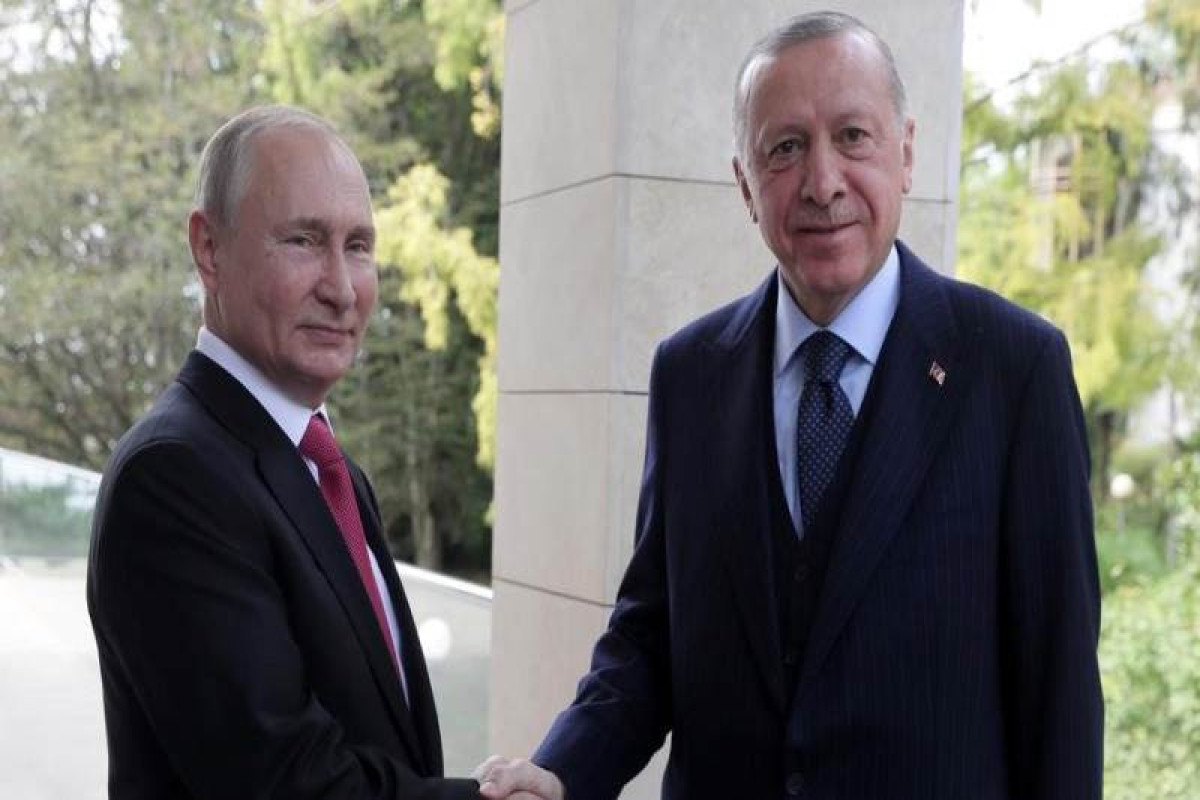 The president stated that the Turkish delegation visited Kiev on Saturday and talked with Ukrainian President Volodymyr Zelensky.

According to Erdogan, Ukraine conveyed certain wishes to the Turkish delegation. The Turkish head of state expressed his hopes that "by speeding up this process [of negotiations], we will try to speed up the evacuations in Maripol." Furthermore, the president once again emphasized that Turkey wants to "bring the leaders together in Istanbul or Ankara. The solution will be Turkey."