Turkish President Tayyip Erdogan will attend a round of talks with the leaders of Sweden and Finland, as well as NATO on Tuesday ahead of the summit in Madrid, Turkish presidential spokesman Ibrahim Kalin said on Sunday, APA reports citing Reuters.

Finland and Sweden applied for NATO membership in response to the Russia-Ukraine war. But the bids have faced opposition from Turkiye, which has been angered by what it says is Helsinki and Stockholm's support for Kurdish militants and arms embargoes on Ankara.

Speaking to broadcaster Haberturk, Kalin said he and Deputy Foreign Minister Sedat Onal would also attend another round of talks with Swedish and Finnish delegations in Brussels on Monday.

"There will be a four-way summit at the leader level with the attendance of our president in Madrid upon the request of the NATO secretary general," he said.

Kalin said Erdogan attending the talks with Sweden, Finland and NATO on Tuesday "does not mean we will take a step back from our position."

Kalin said Turkiye and the Nordic countries had largely agreed on issues and would be in a better position in Madrid if they could agree on them during talks on Monday.

"We have brought negotiations to a certain point. It is not possible for us to take a step back here," he also said of the talks on Monday.

Earlier this month, Turkiye has said documents it received from Sweden and NATO in response to the earlier written demands it presented the two candidates were far from meeting its expectations and any negotiations must first address Turkish concerns. read more

Kalin has previously said the Madrid summit is not a deadline.

NATO leaders will convene in Madrid on June 29-30. Any NATO membership requires approval of all 30 members of the alliance. Turkiye has been a NATO ally for more than 70 years and has the alliance's second biggest army. 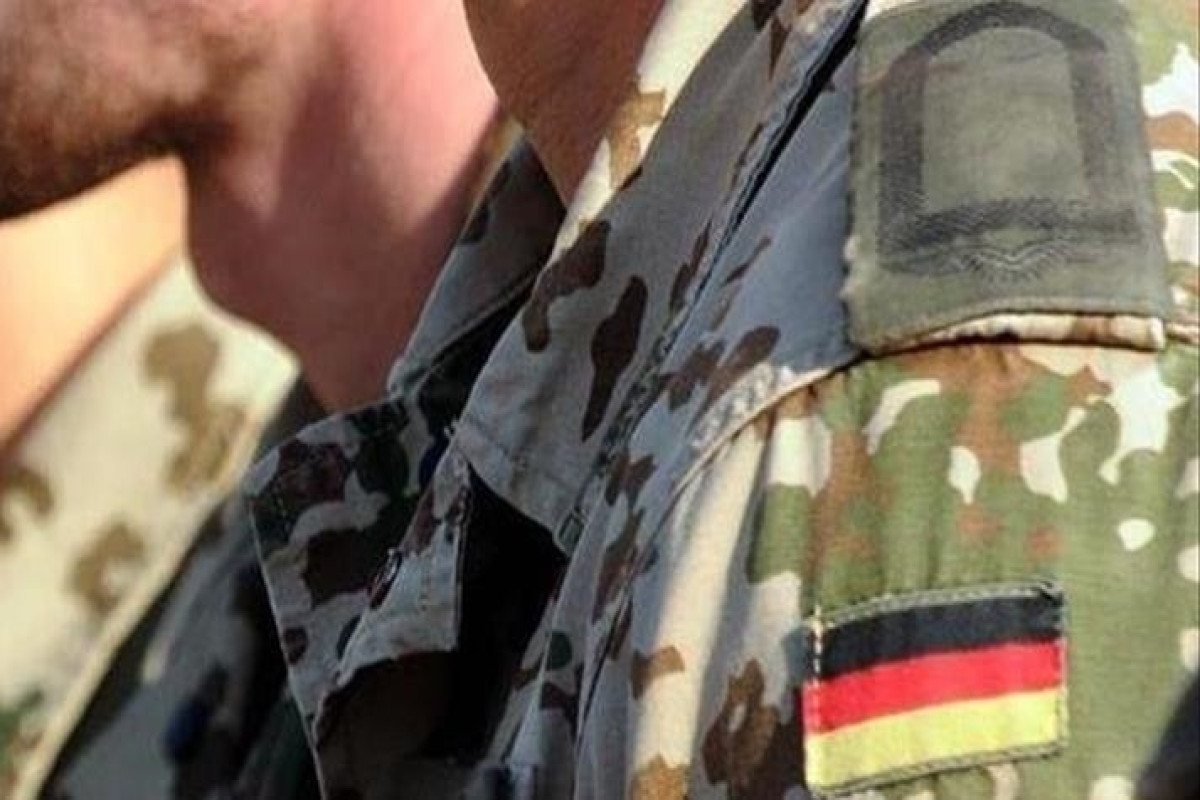 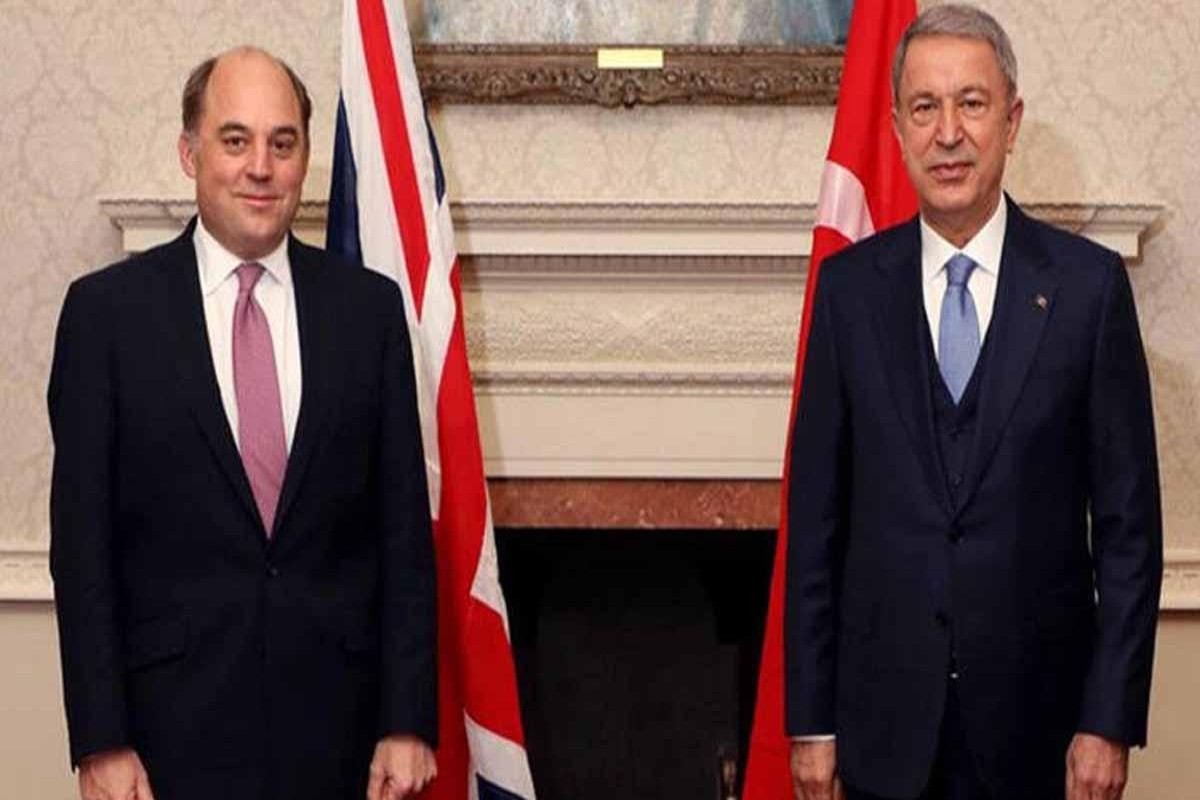 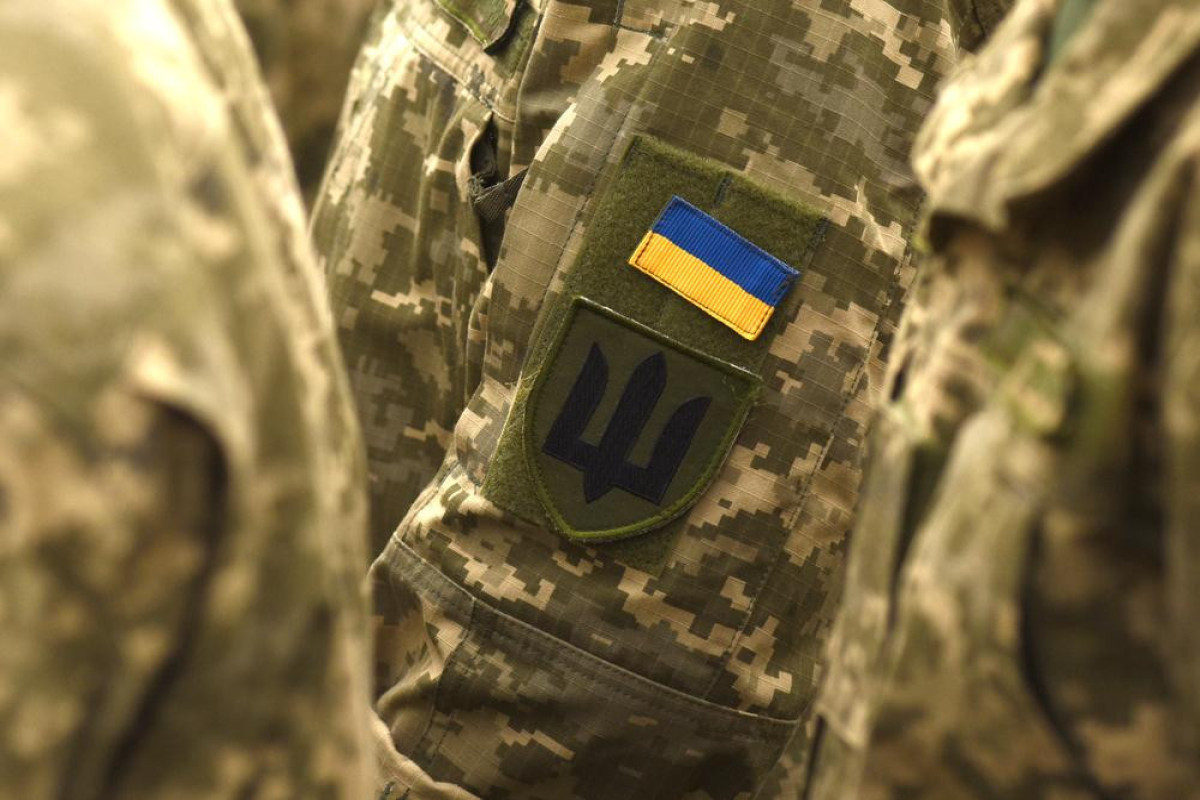 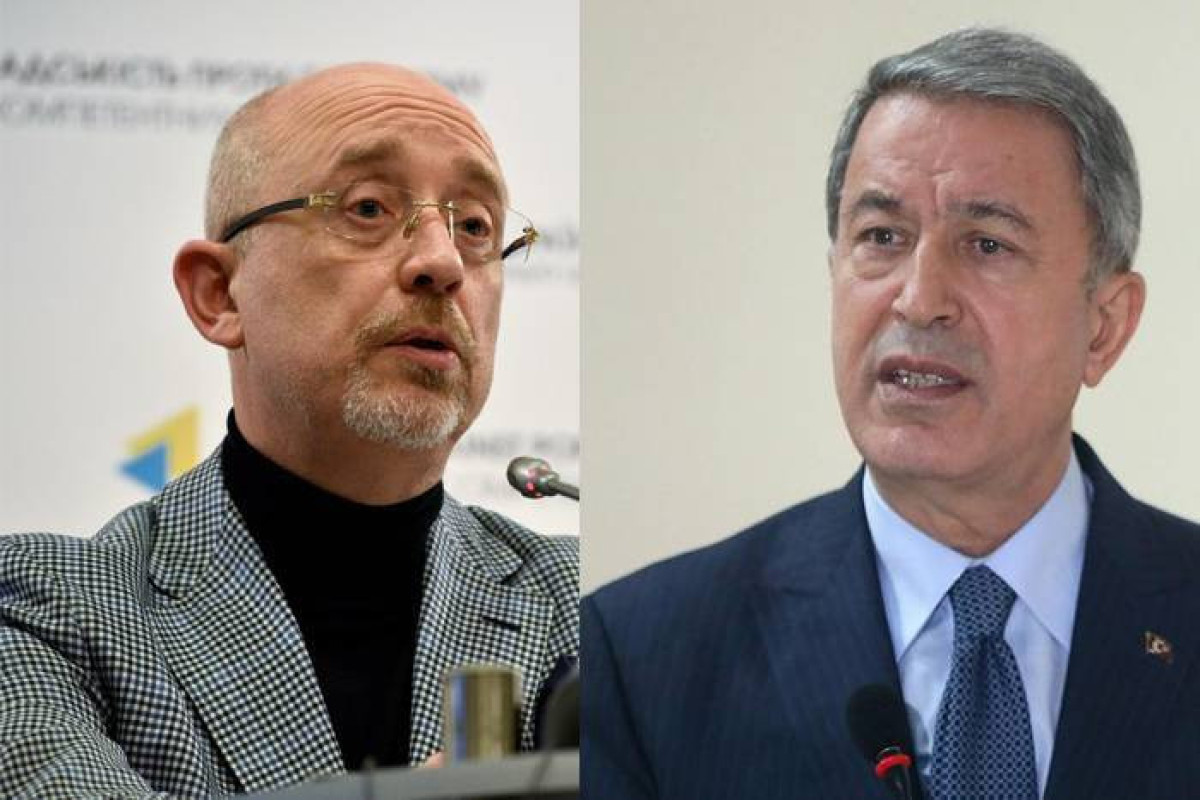