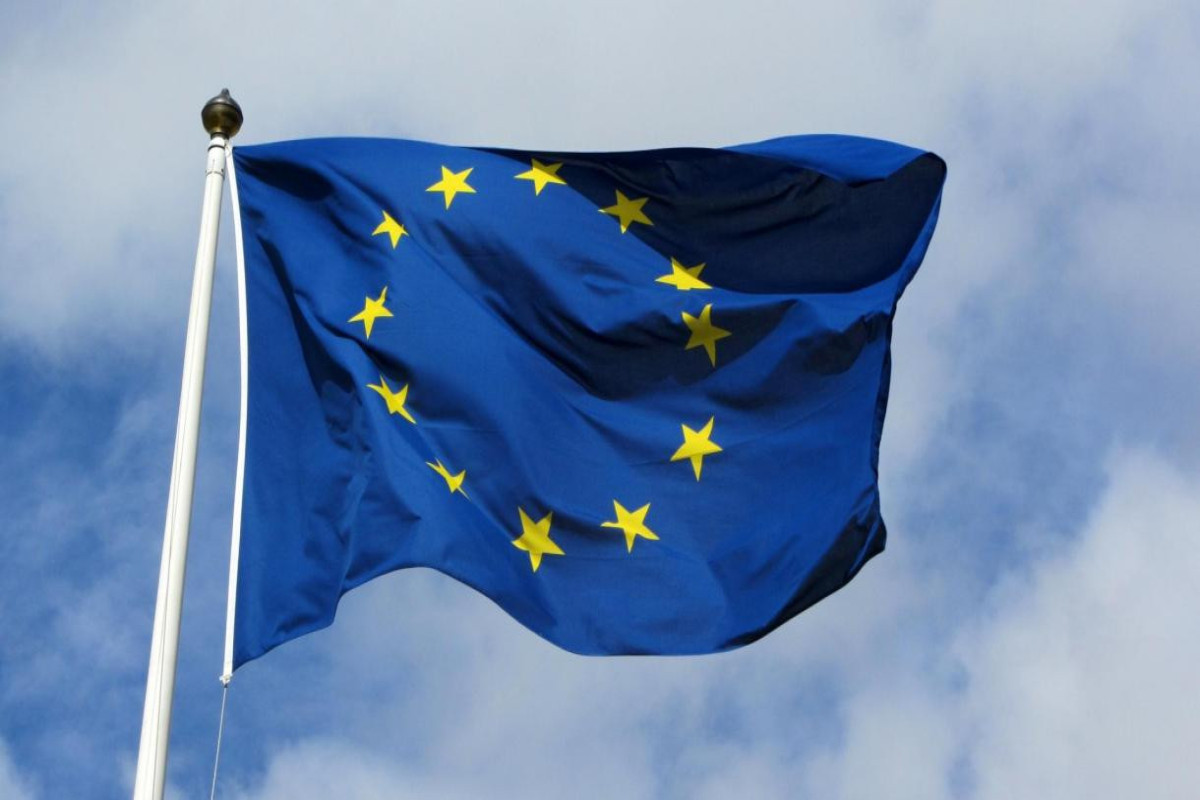 The Council of the European Union has approved another € 500 million in military assistance to Ukraine, APA reports citing Babel.

Thus, the total amount of aid will increase to € 2 billion. Of this tranche, € 490 million will go to lethal weapons, and € 10 million will be used to cover the cost of equipment and supplies such as personal protective equipment, first aid kits, and fuel.

"The history of tomorrow is being written today, on the battlefields of Ukraine. With this € 500 million, the EU has allocated a total of € 2 billion to support the supply of military equipment to the Armed Forces of Ukraine from EU member states. This support is only part of Europeʼs efforts to help Ukraine defend itself. The EU and its member states are determined to continue. We have been doing this since the beginning of the war and we will continue to do so until the end," EU chief diplomat Josep Borrell said.

The amount of equipment to be provided in the new support package is in line with the current priorities set by the Ukrainian government.