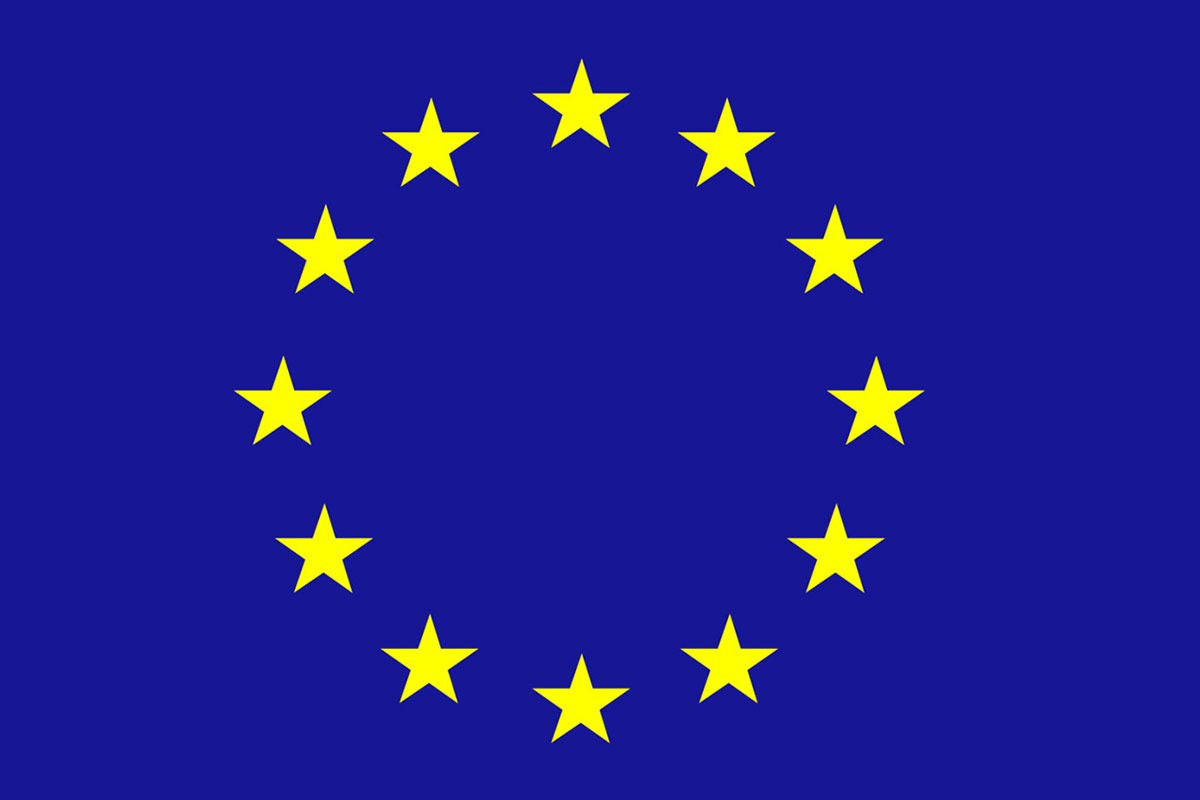 War-torn Ukraine and neighboring Moldova received the boost to their membership prospects after a summit between EU leaders in Brussels.

The approval is the first step in a long journey toward full membership that could take up to a decade to come to fruition.

"This will show leadership, resolve and vision in context of Russia's war against Ukraine," she tweeted.