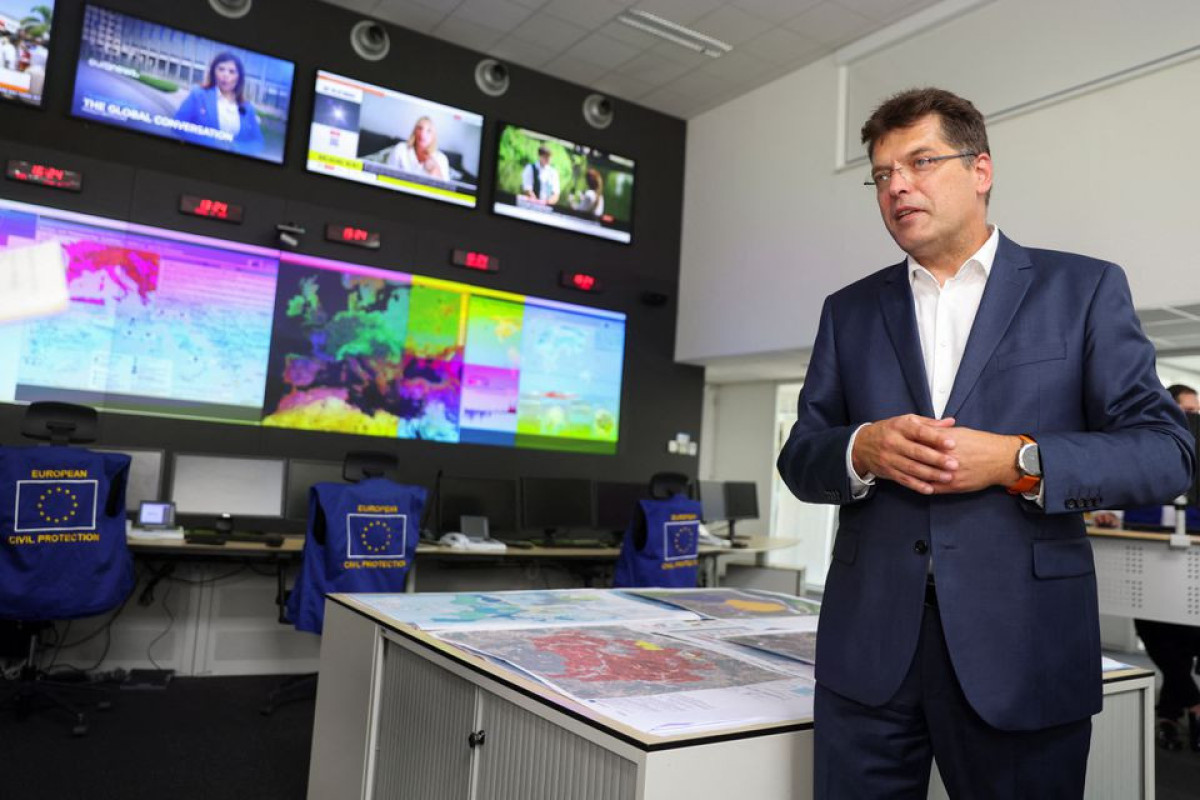 The European Union is in talks with manufacturers to buy firefighting planes to battle the increased risk of severe wildfires like those raging in Southern Europe, the bloc's head of crisis management told Reuters, APA reports.

The EU's emergency resources currently involves coordinating and funding the deployment of 12 firefighting airplanes and a helicopter pooled by EU countries. But as emergency requests are expected to grow because of climate change, the EU plans to invest in crisis-response aircraft, EU Commissioner for Crisis Management Janez Lenarcic said.

"These planes will be technically bought by the member states but they will be 100% financed by the European Union," said Lenarcic.

Lenarcic declined to name the companies involved as contracts have not yet been signed, but said plans are to relaunch production of amphibious planes that scoop up water to douse fires.