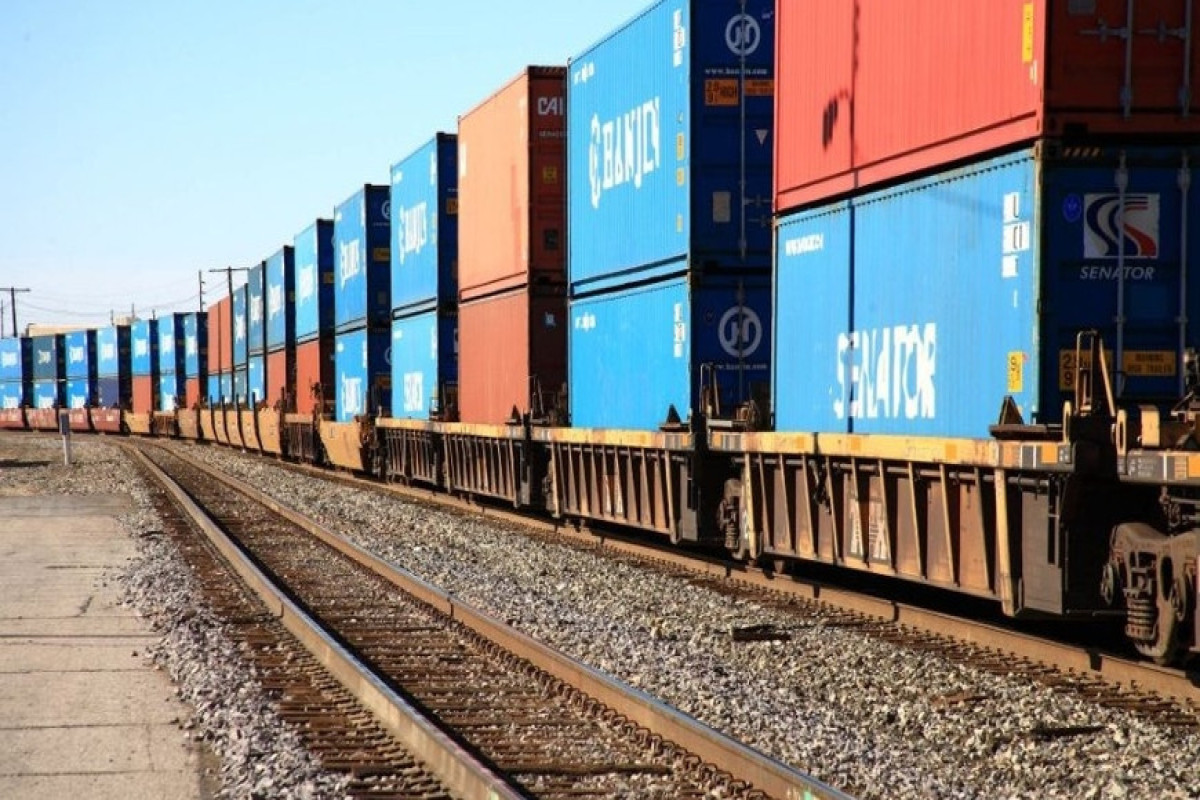 “We are working closely with the European Commission, which is expected to announce guidelines for handling these transit goods in a few days,” the Lithuanian president said.

At the same time, Nauseda stressed that Vilnius is against the “green corridor for special cargo.” Lithuania proceeds from the fact that the issue of Kaliningrad transit should be resolved between the European Commission and Russia, he concluded.