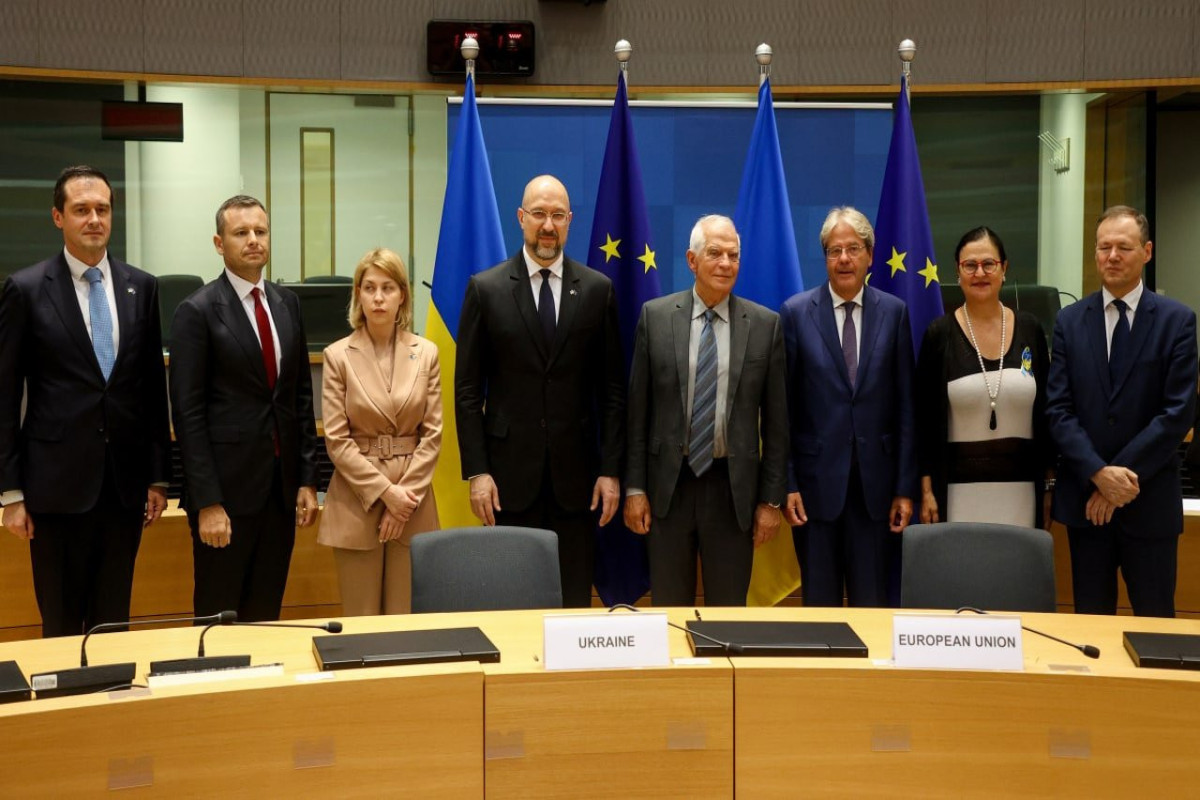 The document was signed on the sidelines of the 8th meeting of the Ukraine-EU Association Council, which is taking place today in Brussels. At the meeting, the top EU officials are Chief Diplomat Josep Borrell and European Commissioner for Enlargement Oliver Vargei, from Ukraine – Prime Minister Denys Shmyhal.

“The European Commission and Ukraine signed a new budget support program for 500 million euros – as part of the funds announced by President Ursula von der Leyen as part of the ‘Stand up for Ukraine’ campaign in April and the conference of international donors in Warsaw, which took place in May. This is grant funding The EUS will help provide housing and education for internally displaced persons and returnees, as well as support the agricultural sector,” the communiqué states. 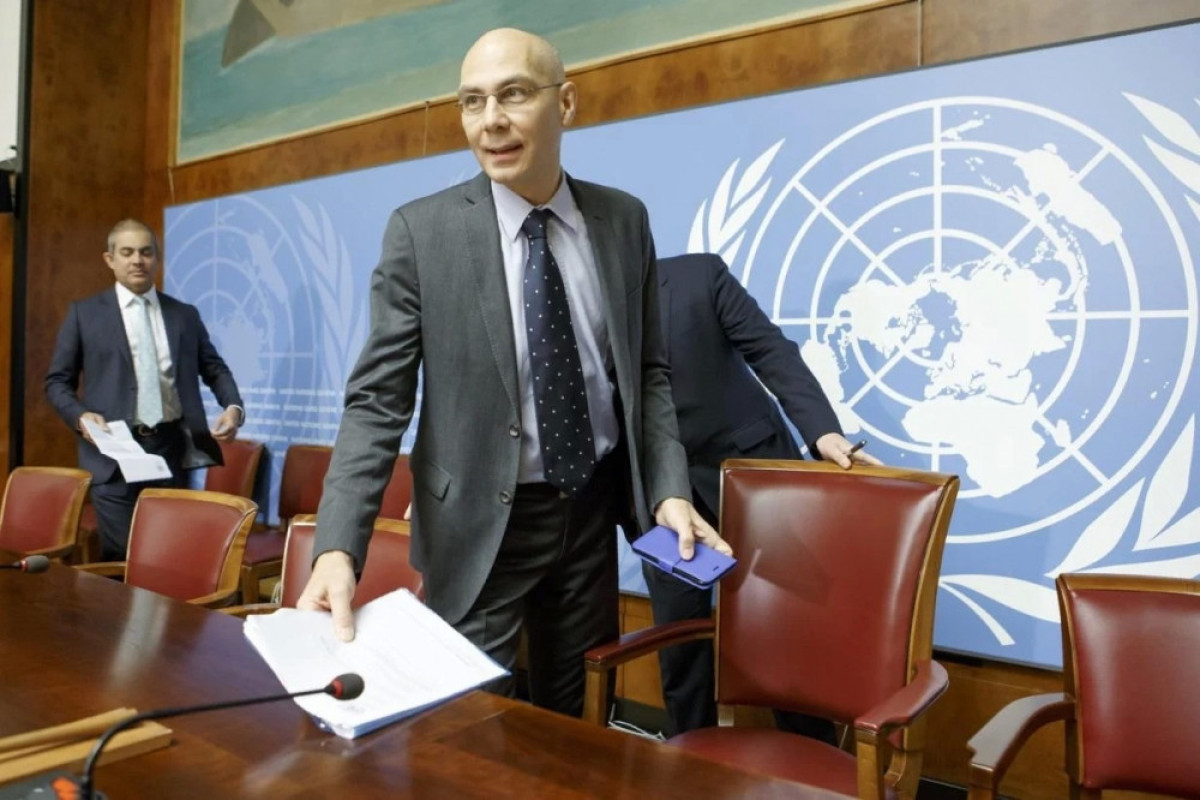 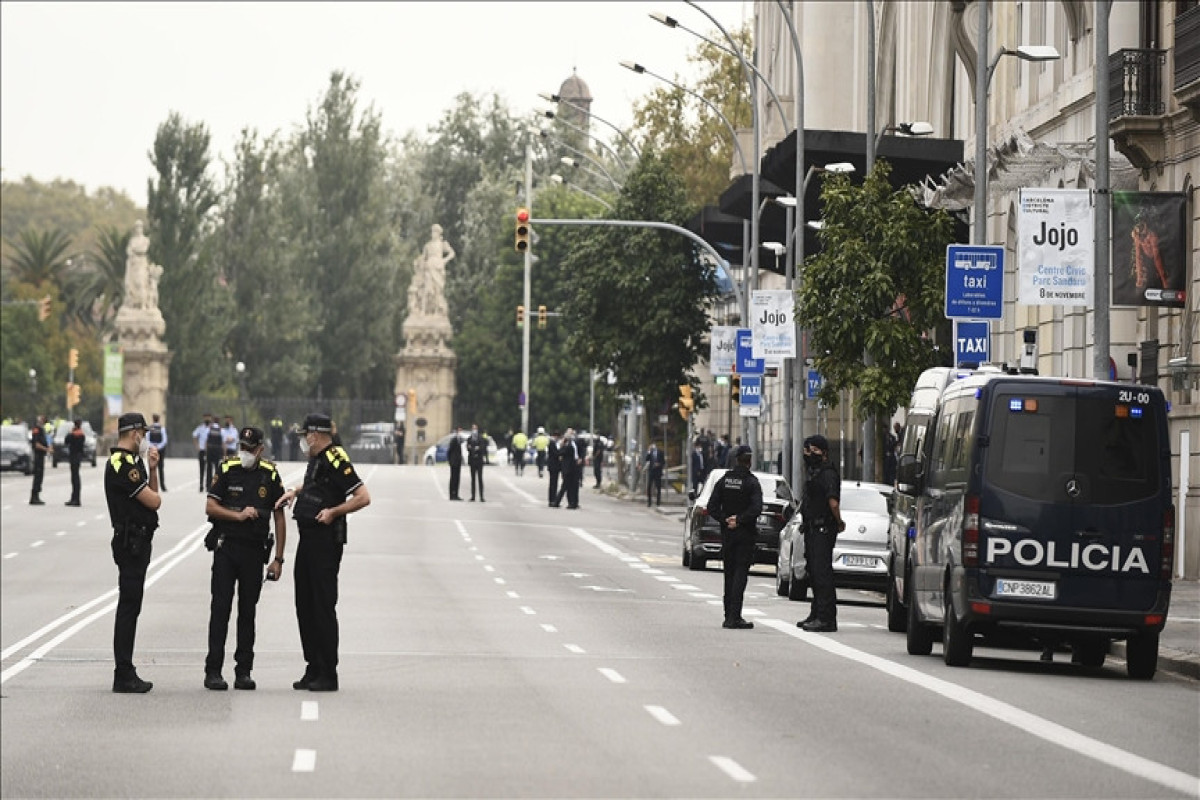 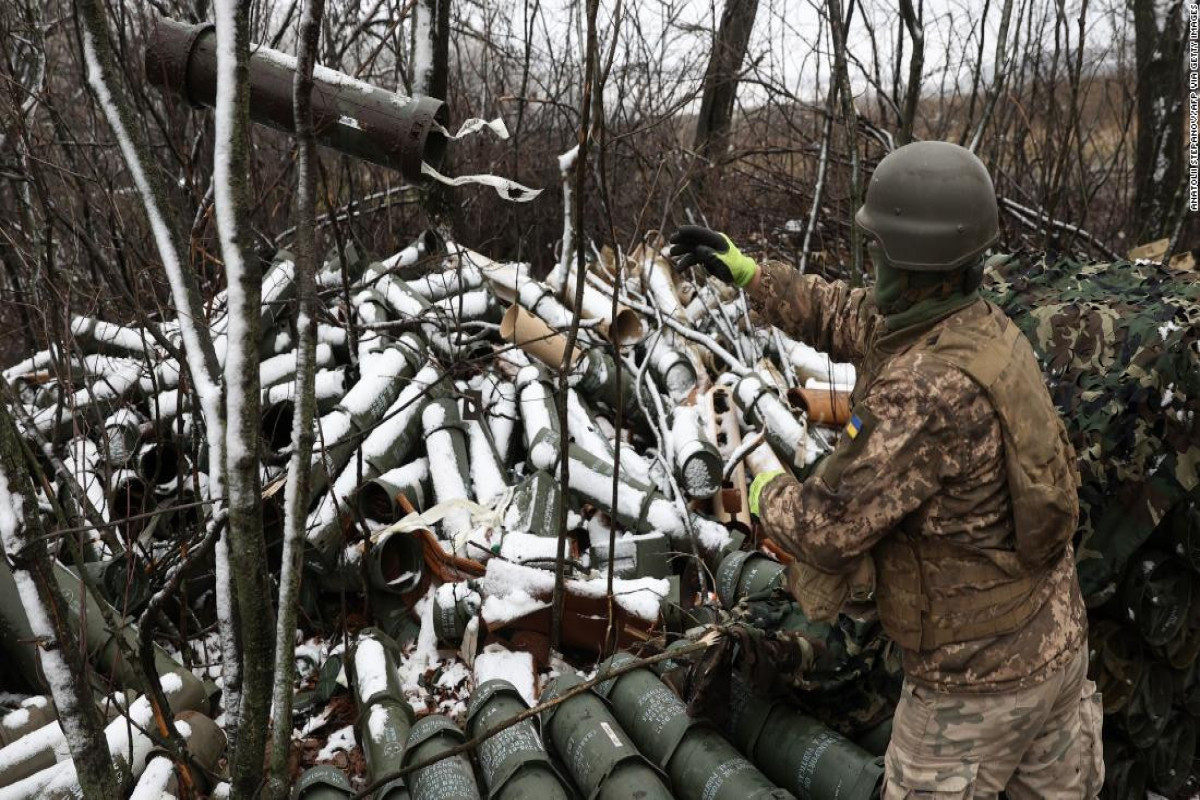