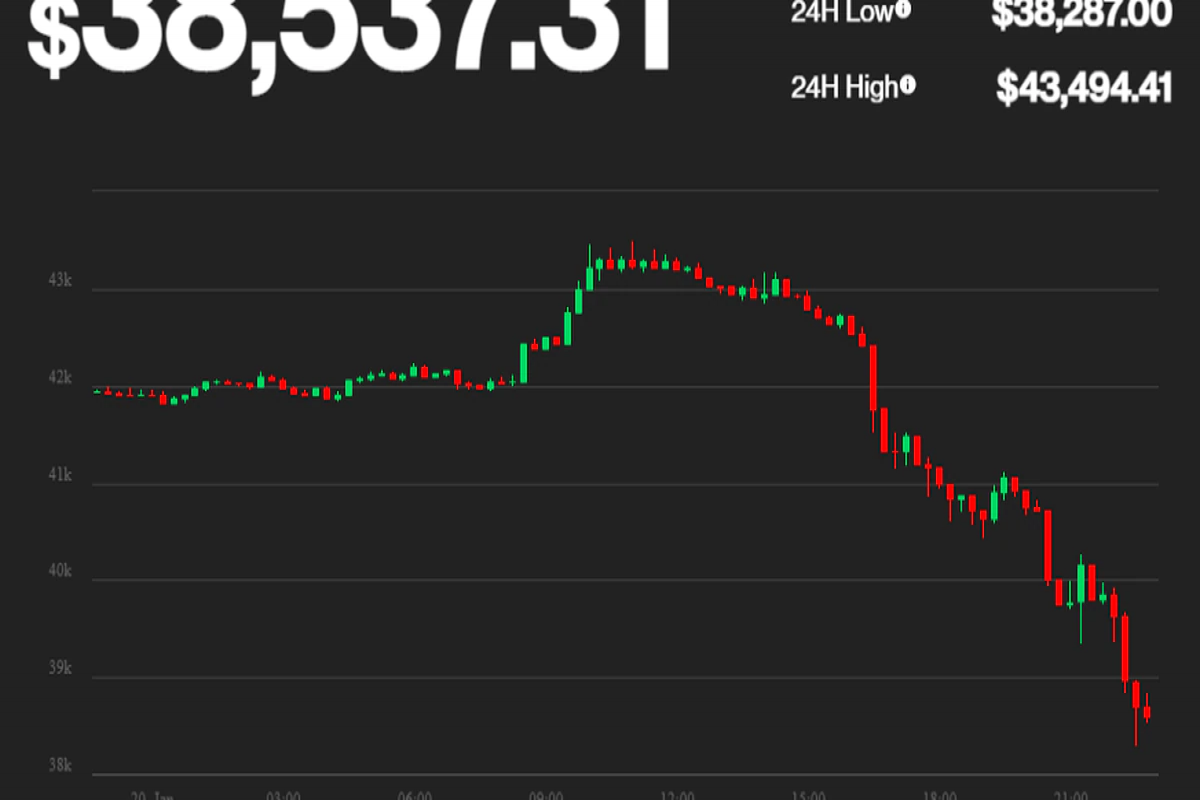 The declines were deepened by a plunge in Netflix shares after the company’s fourth-quarter earnings report showed a slowdown in subscriber growth.

Back in Europe, Britain’s GfK Consumer Confidence Index sank to -19 in January from -15 in December, its lowest reading since February 2021, as soaring inflation and the prospect of further interest rate hikes dampened the outlook.

An initial “flash” consumer confidence reading for the euro zone is expected on Friday afternoon. There are no major earnings due in Europe on Friday.