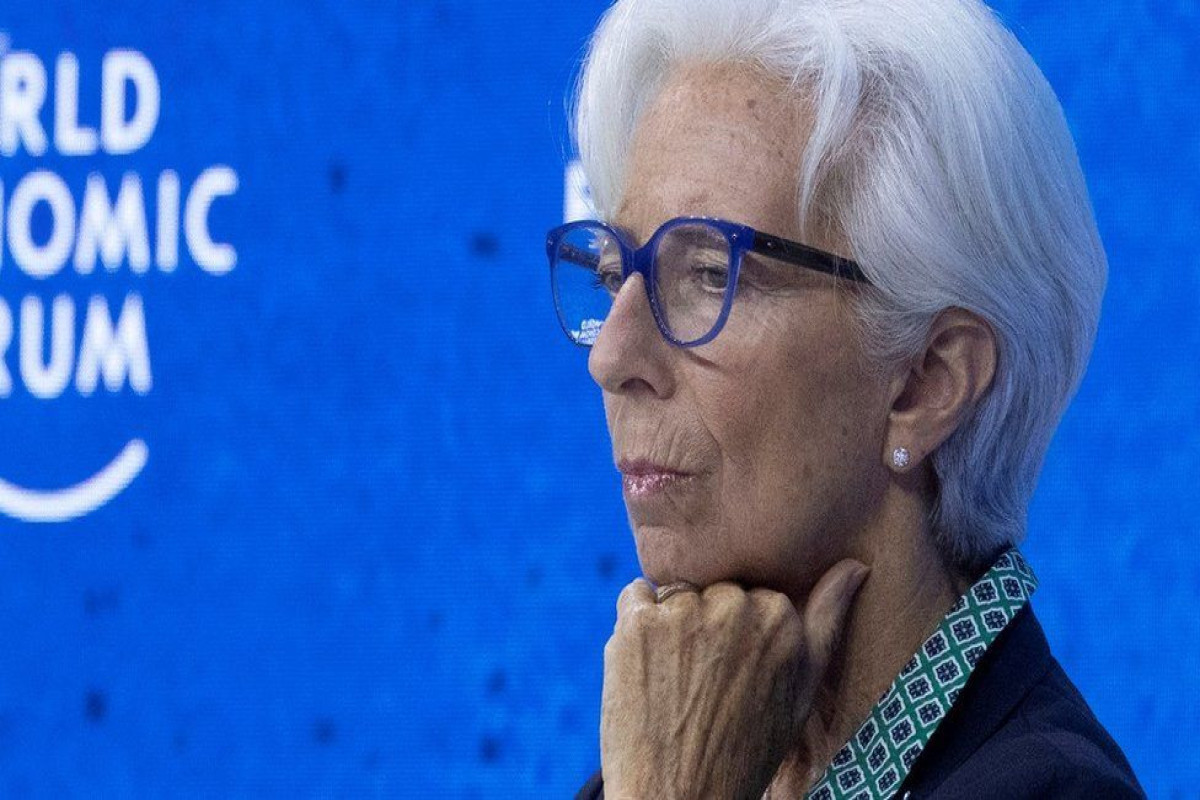 The European Central Bank (ECB) has said it intends to raise interest rates for the first time in more than 11 years next month as it tries to control soaring inflation in the eurozone, APA reports citing BBC.

The ECB said it would raise its key interest rates by 0.25% in July, with further increases planned for later in the year.

The bank also intends to end its bond-buying stimulus programme on 1 July.

The latest eurozone inflation estimate was 8.1%, well above the ECB's target.

"High inflation is a major challenge for all of us. The [ECB] governing council will make sure that inflation returns to its 2% target over the medium term," the ECB said in a statement.

The ECB's main policy interest rate is currently at -0.50% and it could be back at zero or above by the end of September, the bank said. The last time it raised interest rates in the eurozone was in 2011.

Inflation in May "again rose significantly" as energy and food prices surged, it added.

But it said inflationary pressures had "broadened and intensified, with prices for many goods and services increasing strongly".

Several other central banks have already started raising interest rates as they try to slow inflation that has been accelerating amid surging energy costs.

In the US, the Federal Reserve has now raised rates twice this year, while a series of moves by the Bank of England has now lifted UK rates to 1% - the highest level for 13 years.